A Kentucky woman was killed and two people were hurt when a Denny’s restaurant sign fell on the car they were in.

First responders pulled one man and two women from the car. The occupants were all taken to the hospital.

One woman was taken to the University of Louisville Hospital in critical condition and was soon pronounced dead. The other two were taken to Baptist Health Hardin. Police say they are expected to live.

“Denny’s is aware of the incident that took place at our Elizabethtown location on Thursday. Safety is our top priority, and we are working with the authorities to better understand what led to this situation,” a spokesperson for Denny’s told CBS News.

The Elizabethtown Planning Department and police are conducting a joint investigation into the matter. 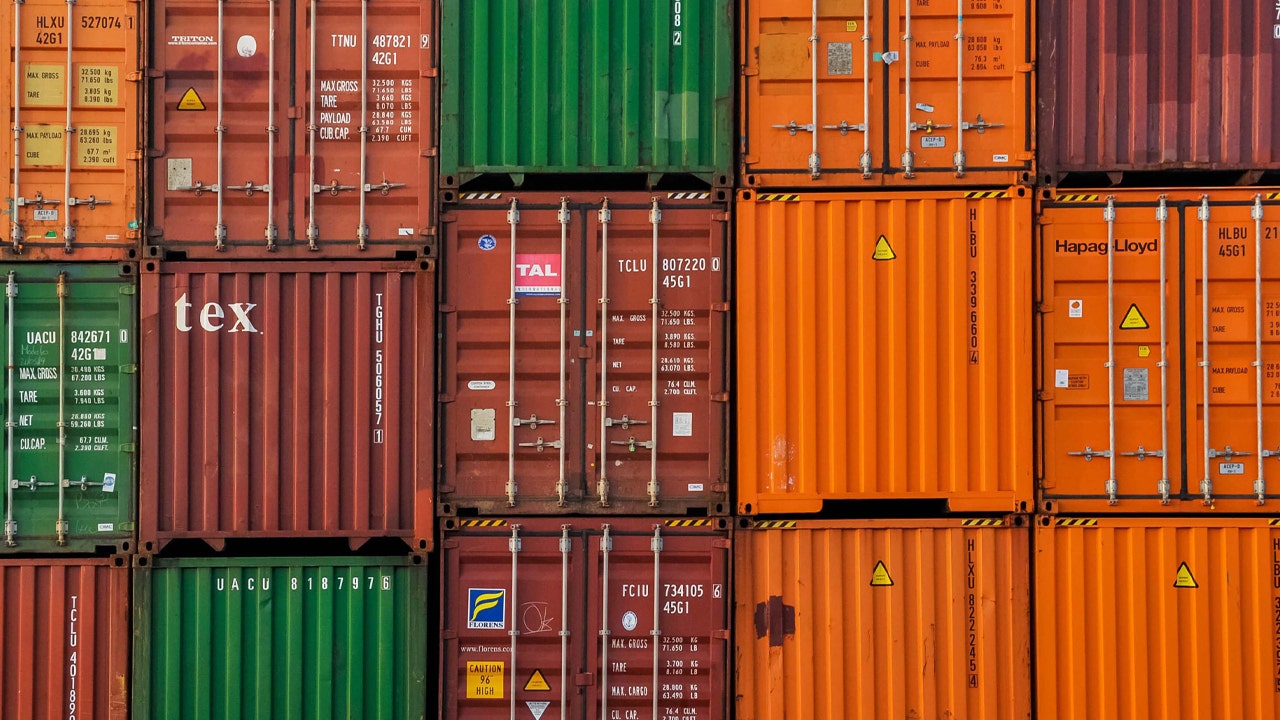 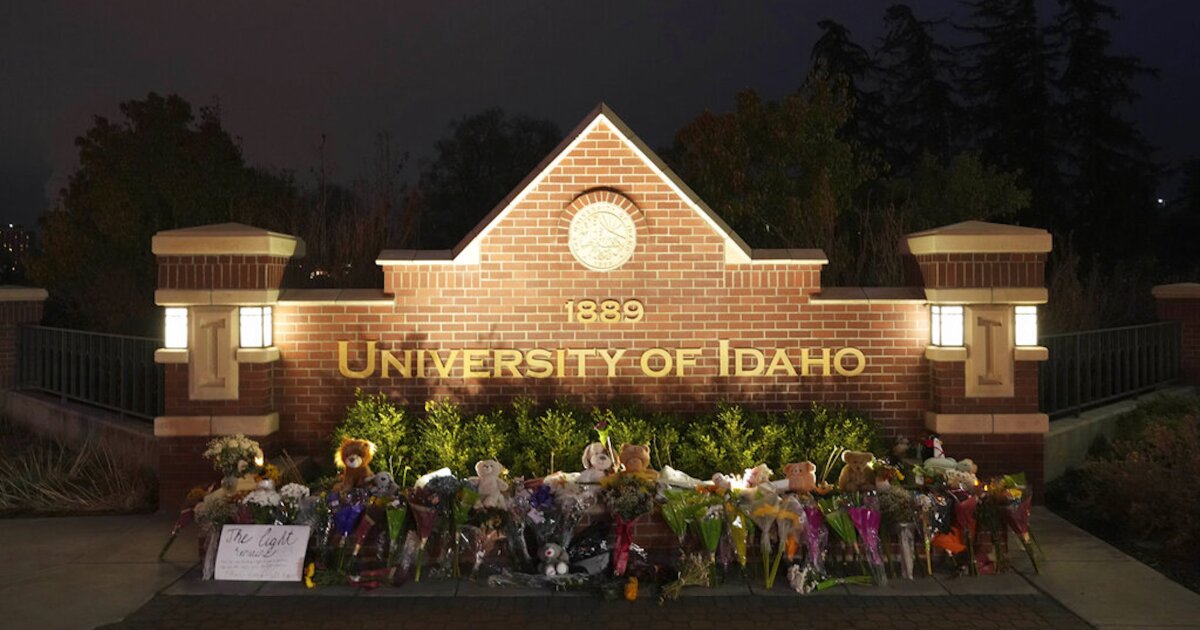 Idaho student murders: The latest from the two-week investigation 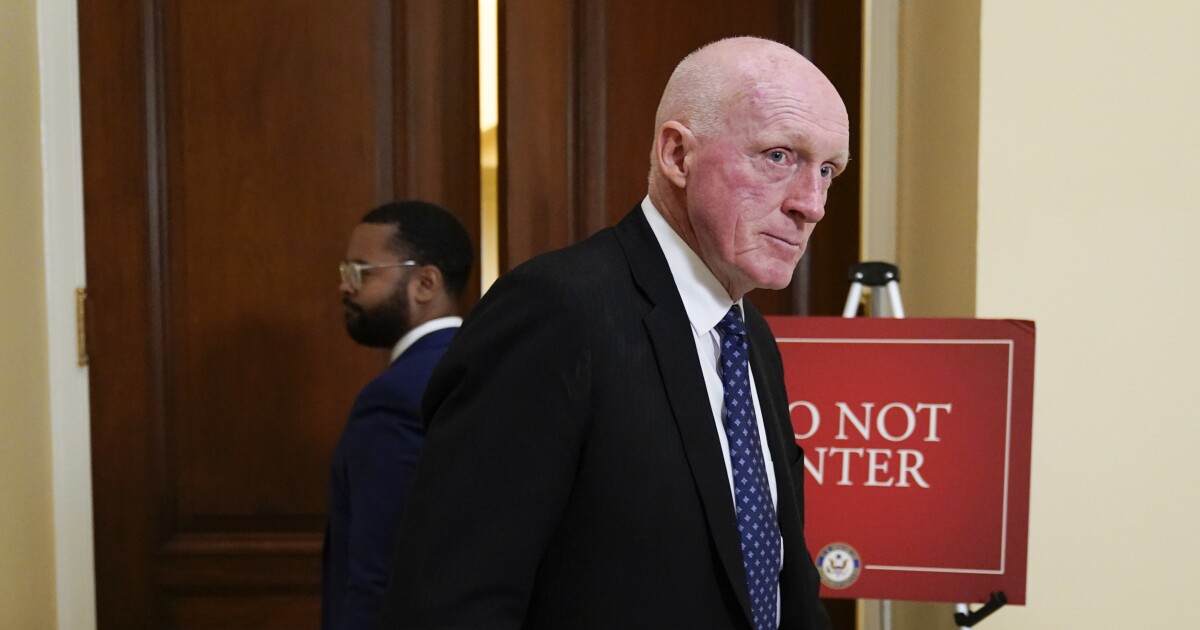