The wild weather in Western New York is having a major impact on sporting events as large amounts of snow continue to fall around the Buffalo area.

Akron Zips quarterback DJ Irons, #0, scrambles during the first quarter of the college football game between the Eastern Michigan Eagles and Akron Zips on Nov. 8, 2022, at Summa Field at InfoCision Stadium in Akron, Ohio.
(Frank Jansky/Icon Sportswire via Getty Images)

“Due to current weather conditions in the Buffalo, NY area, this Saturday’s Mid-American Conference football game between the University at Buffalo and the University of Akron has been postponed,” the MAC posted to Twitter.

“The Conference will consider opportunities to play the game on Sunday should weather and travel conditions permit.”

A view of a Buffalo Bulls players helmet on the bench during a game against the Coastal Carolina Chanticleers at UB Stadium on Sept. 18, 2021 in Buffalo, New York.
(Timothy T Ludwig/Getty Images)

According to G3 Box News Weather, the Buffalo area is expected to receive up to four feet of snow between Thursday and Sunday.

The game was scheduled to be played at UB Stadium in Buffalo with a kickoff a 3:30 p.m. ET.

The Bulls are 5-5 and need one more win in order to become bowl-eligible, while the Zips are 1-9 on the season.

Buffalo Bulls wide receiver Justin Marshall, #1, and wide receiver Jamari Gassett, #18, celebrate a touchdown catch by Marshall during the first quarter of a college football game between the Holy Cross Crusaders and the Buffalo Bulls on September 10, 2022, at UB Stadium in Amherst, New York.
(Joshua Bessex/Icon Sportswire via Getty Images)

On Thursday, the NFL announced that Sunday’s game between the Buffalo Bills and the Cleveland Browns would be moved from Highmark Stadium in Orchard Park, New York, to Ford Field In Detroit.

The last time snowfall forced an NFL game to be relocated was in 2014, when a Bills-New York Jets game was moved to Detroit, according to ESPN.

The Bills canceled practice on Friday due to the weather, choosing instead to meet virtually. 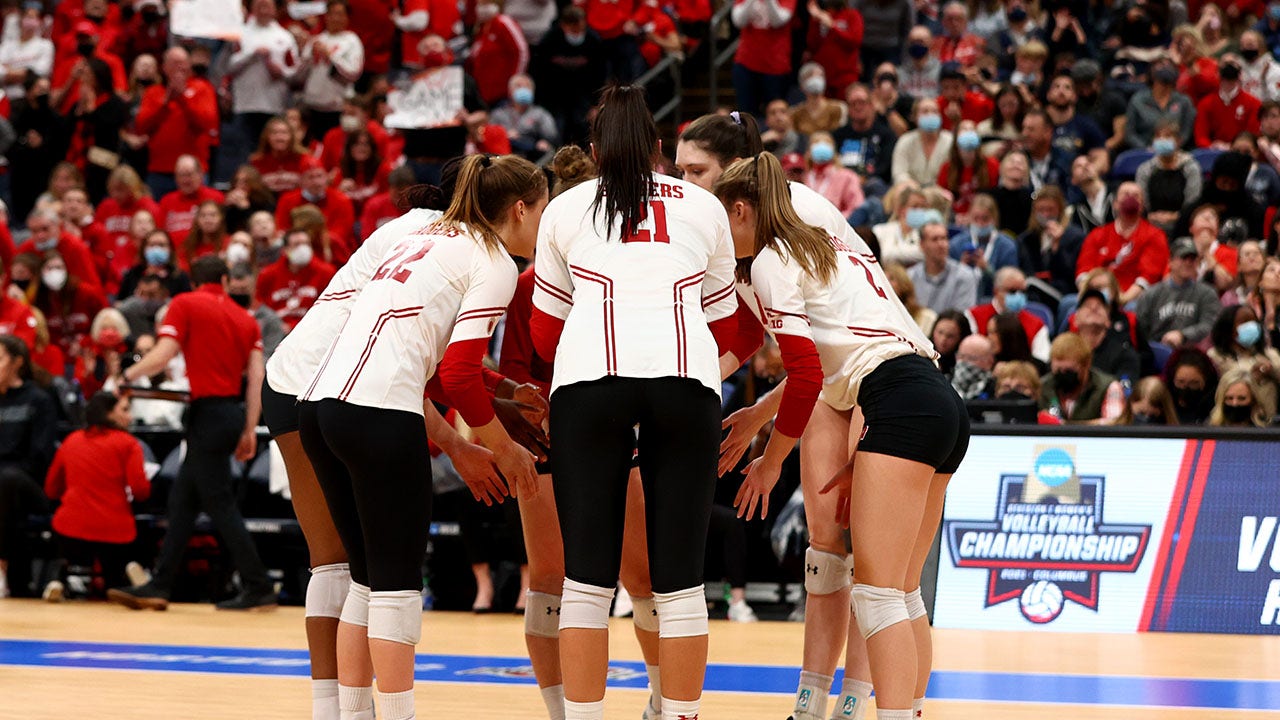 Wisconsin women’s volleyball earns No. 1 seed in NCAA Tournament as they persevere through photo-leak scandal 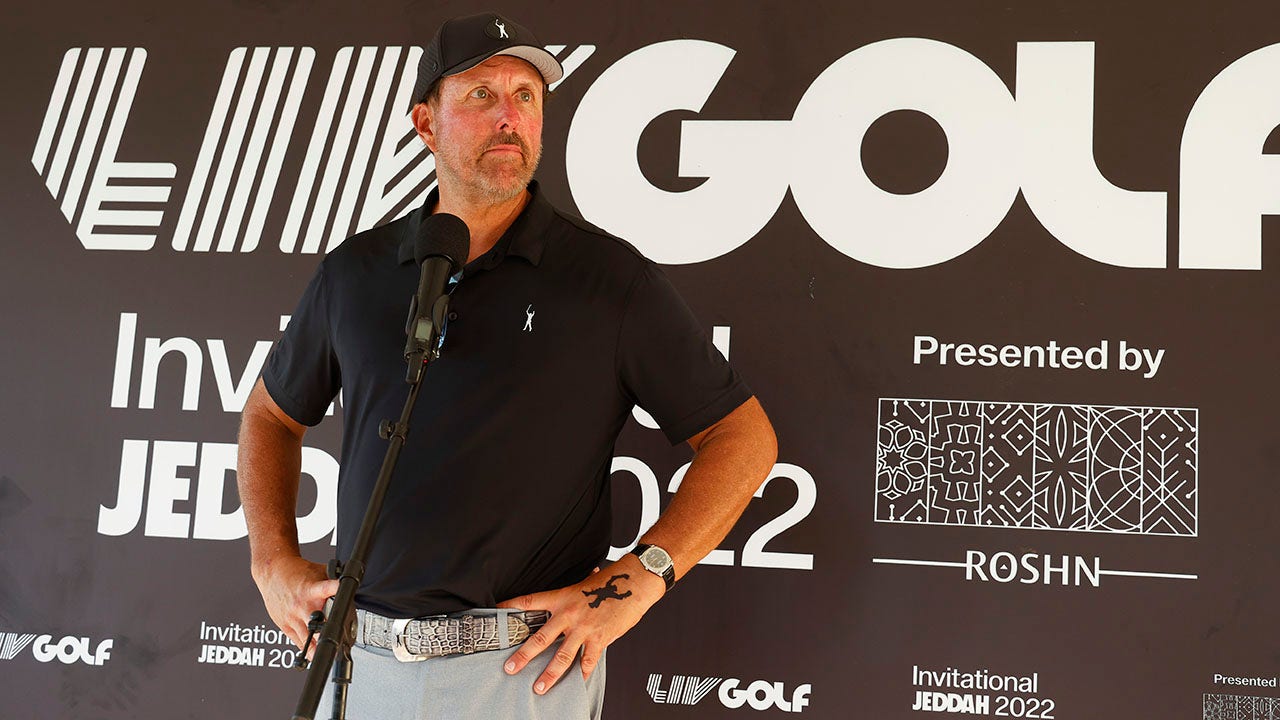 Phil Mickelson claims PGA Tour is ‘trending downwards’: ‘I really like the side that I’m on’ 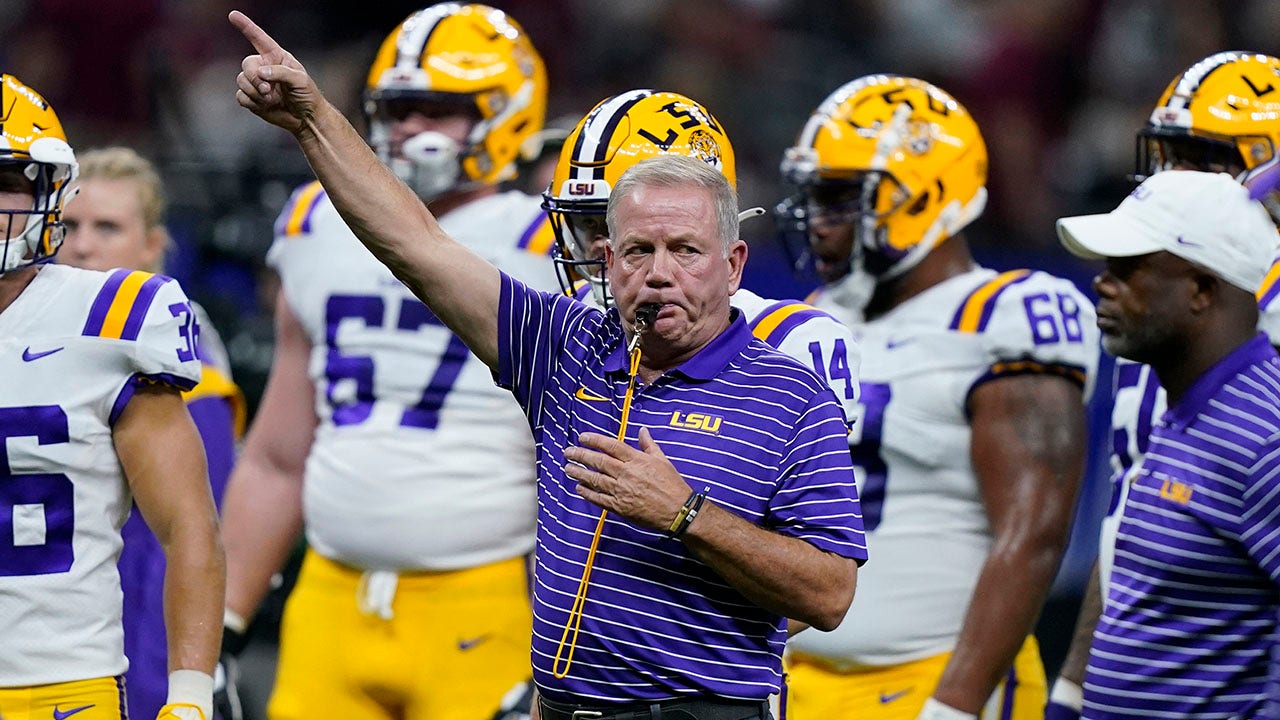 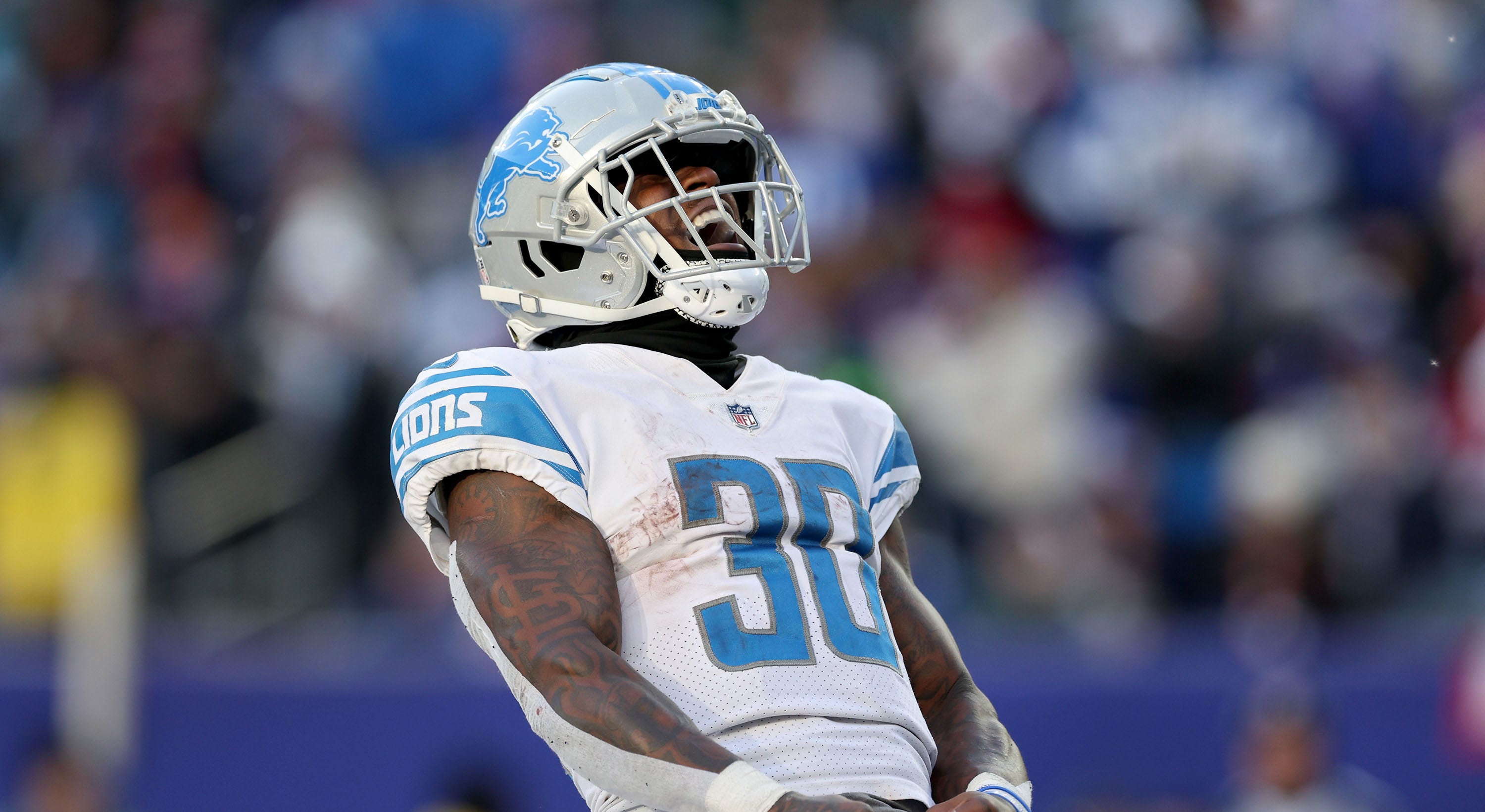