Officials had to close Mullaloo Beach in Perth, Western Australia, for the second time in a week on Monday, January 9, after a tiger shark was spotted swimming close to the shore. Check out this video, taken from a drone.

Campbell Keenan, from Southampton, Massachusetts, was on a fishing trip on Tuesday off the coast of Fort Lauderdale, Florida.

The sixth grader told WBZ-TV that he was nervous.

“It was like pushing a cement block with your fist,” he explained.

SHARK ATTACK SURVIVOR IS ON A MISSION TO PROTECT THESE ANIMALS: ‘FEAR CAN BE A POWERFUL MOTIVATOR’

Keenan battled for nearly an hour.

The shark is estimated to have been about 9 feet long and 400 pounds.

VIDEO SHOWS MAN WHO ALLEGEDLY BEAT SHARK WITH A HAMMER, DRAGGED IT ACROSS FLORIDA BEACH

“I always thought I would catch some like decent fish, but not a great white, ever,” he said.

They tagged the shark and set it free, naming it “Jan Jan” after his sister’s hockey coach who was onboard the boat.

The aerial photos show Keenan and his family members at the edge of the boat with the shark. 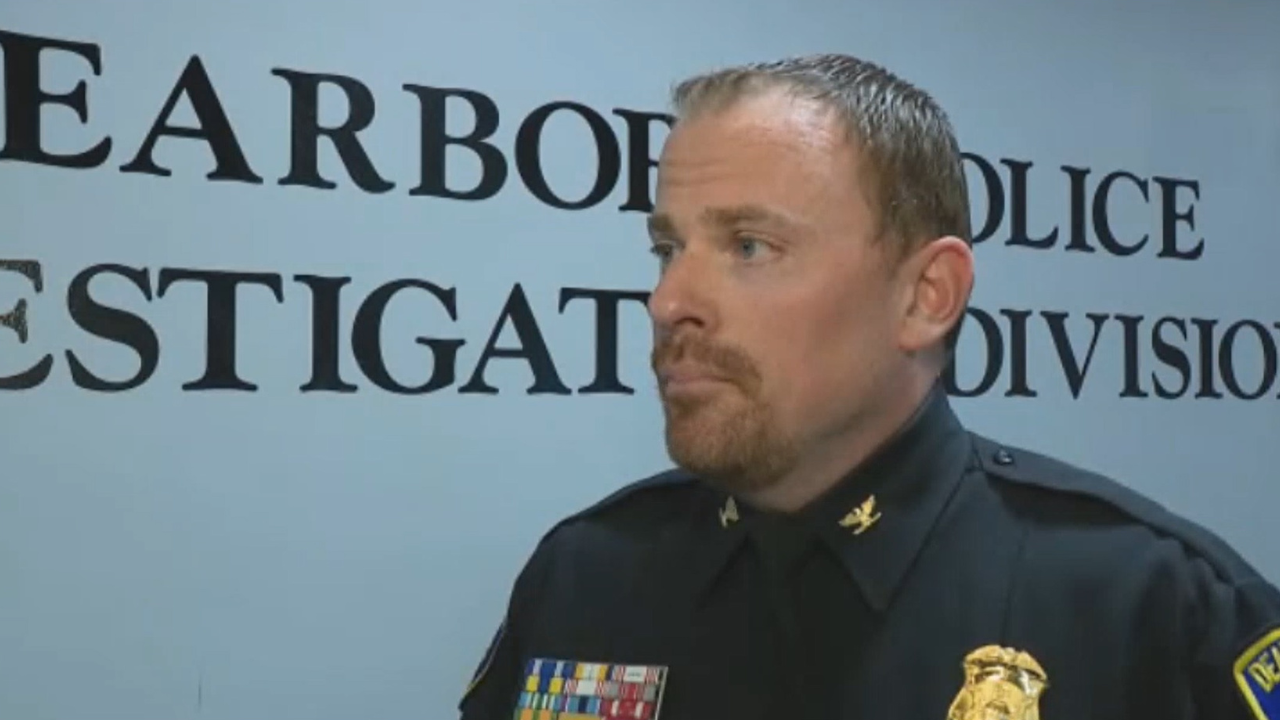 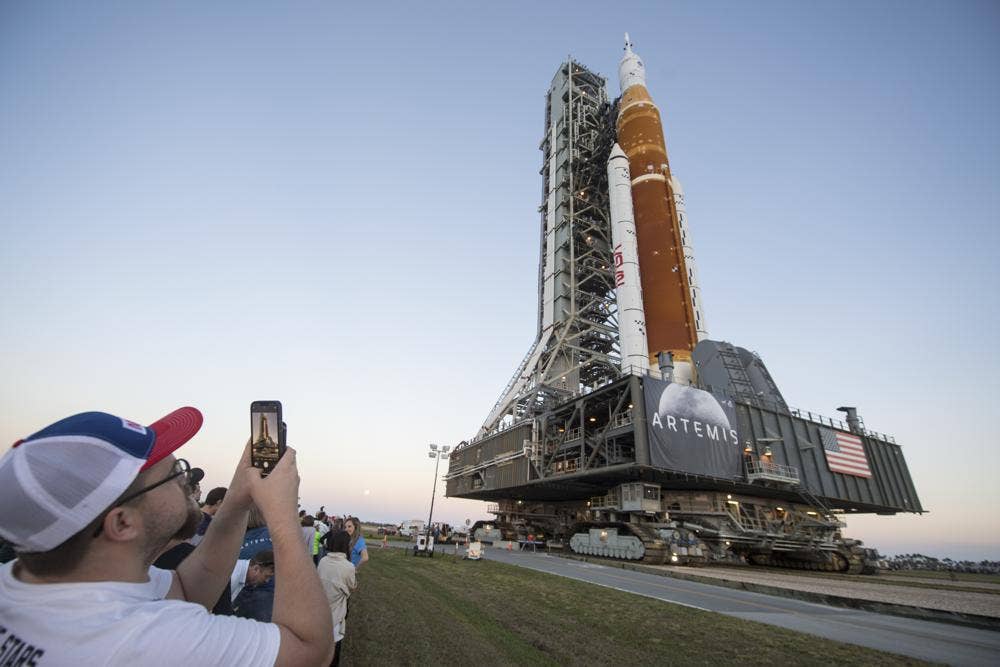 NASA sets start dates for its return to the moon with huge, new rocket