Five officers with the Memphis Police Department have been fired for using excessive force and violating other policies, the department said Friday.

Along with excessive use of force the officers also violated the department’s duty to intervene and duty to render aid during the arrest of Tyre Nicols, 29, who died three days later on Jan. 10.

The U.S. Justice Department has opened a civil rights investigation in Nichols’ death following the Jan. 7 traffic stop in which he complained of shortness of breath and later died in a hospital.

A portrait of Tyre Nichols is displayed at a memorial service for him on Tuesday, Jan. 17, 2023 in Memphis.
(G3 Box News Photo/Adrian Sainz)

Nichols and all five of the officers are Black.

“This is the first step towards achieving justice for Tyre and his family,” Nicols’ family attorneys Ben Crump and Antonio Romanucci said in a joint statement. “They must also be held accountable for robbing this man of his life and his son of a father.” They said they would continue to “demand transparency and accountability.”

Memphis Chief of Police Cerelyn “CJ” Davis and Mayor Jim Strickland said body camera footage showing the arrest will be released after Nichols’ family has a chance to view it and the investigation is complete.

The Tennessee Bureau of Investigation also is looking into the force used in the arrest.

Nichols’ relatives have accused the officers of beating him until he had a heart attack during the arrest while police say he had a medical emergency.

After Nichols was stopped for reckless driving, there was a confrontation and he ran before he was arrested. 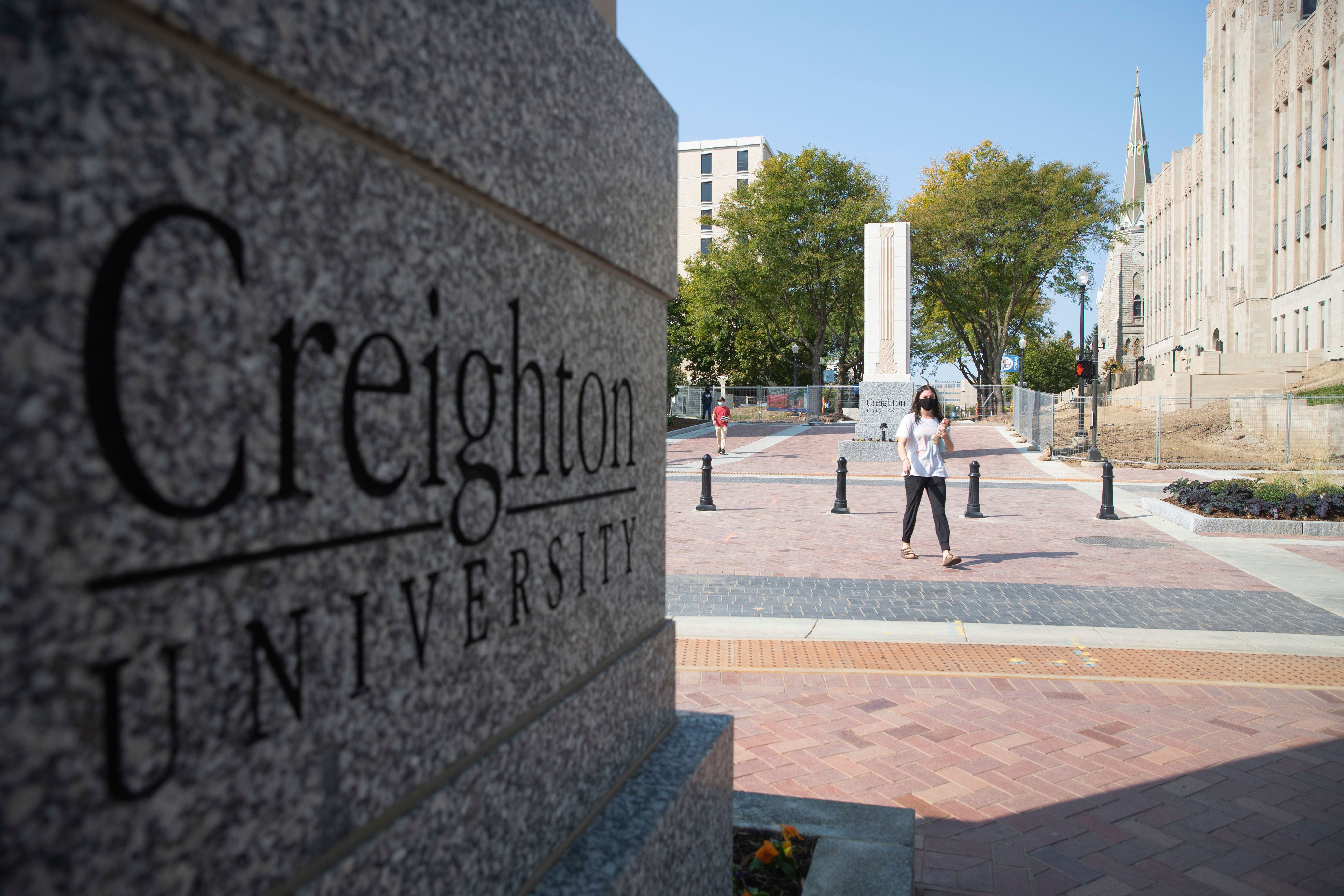 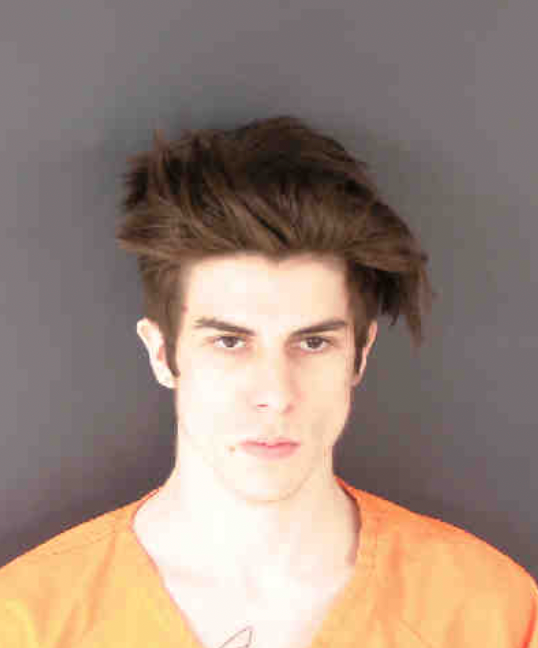 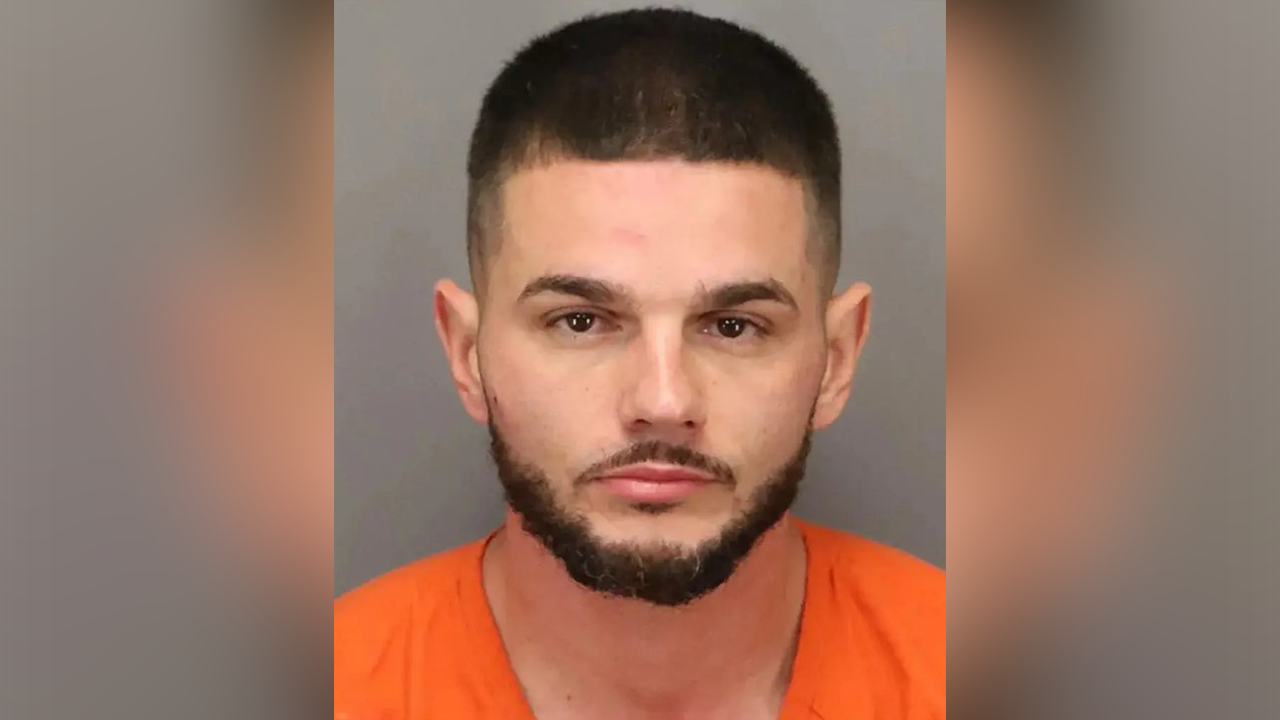 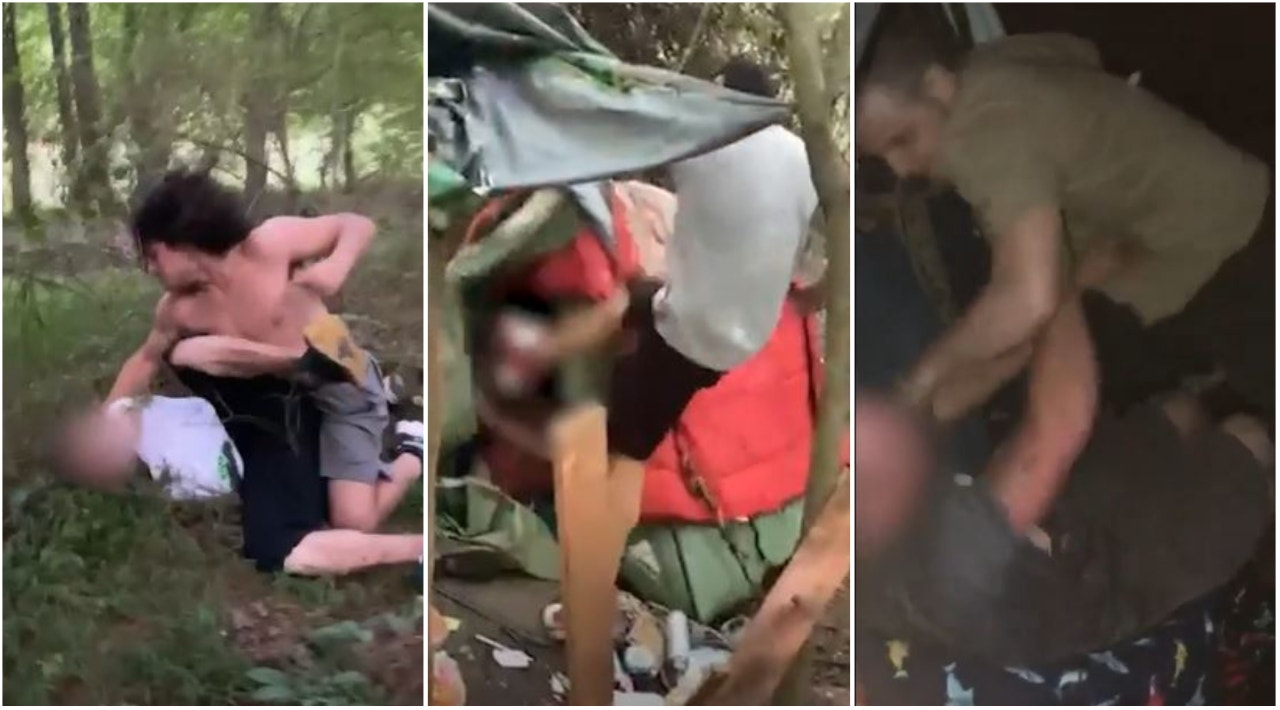