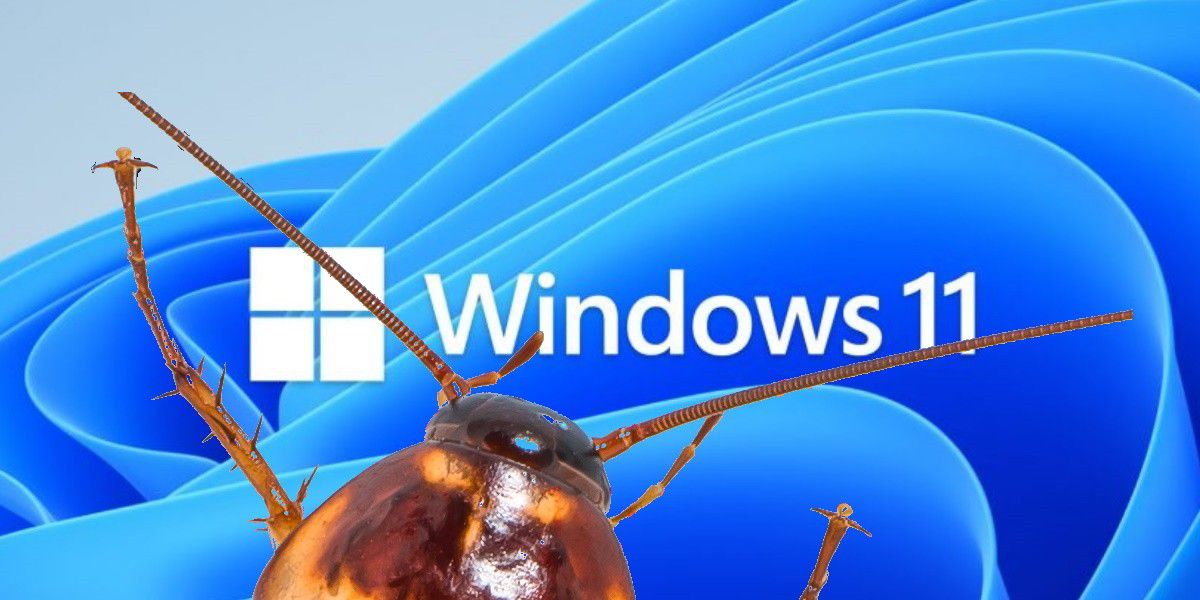 If you’re trying to roll back Windows 11’s 2022 Update to an earlier point in time, be careful: several applications within Windows may not open as a result.

The glitches aren’t consistent, either. Microsoft lists the following as possible app behaviors:

Right now, the errors only plague Windows 11 22H2, formally known as the Windows 11 2022 Update. Microsoft does not say that the company is working on a fix, however. For the moment, the company’s developers are stymied by the issue. Workarounds include trying to launch the app again, trying to reinstall the app from the Microsoft Store, and running Windows Update—all of which would be part of any basic troubleshooting.

Ironically, returning to an earlier system restore point is another typical solution to a problem with an application install, as Tom’s Hardware, which filed an earlier report on the glitch, notes. Hopefully, Microsoft figures all this out soon.

US diverts weapons from South Korea to Ukraine 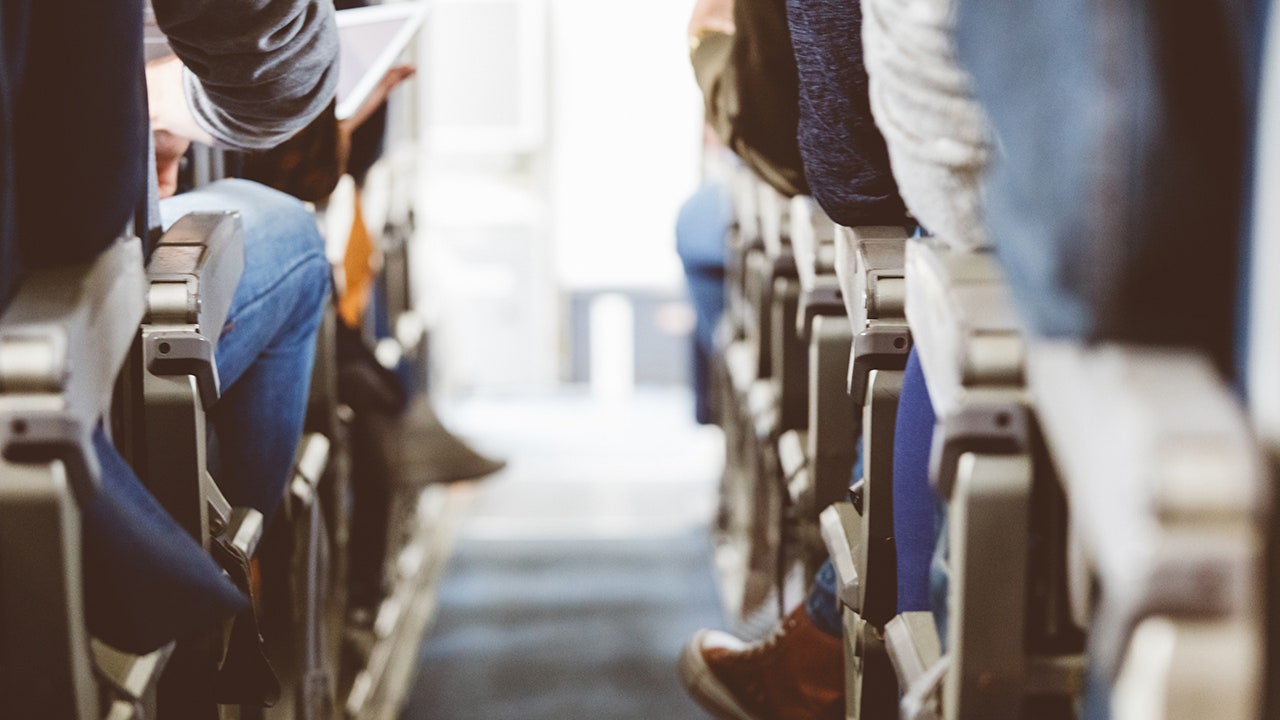 Traveling soon? 5 smart tech steps to take before you hit the road