Officials said the single-engine Beechcraft A36 was found near Rye Lake in White Plains, New York, located adjacent to the Westchester County Airport (HPN), following a massive search-and-rescue operation, according to Cleveland 19 News.

Its two occupants — a pilot and a passenger — were deceased, local station News12 reported.

The plane was heading to the Cuyahoga County Airport in Richmond Heights, Ohio, but its pilot reported having engine trouble about a mile away from the Westchester County Airport around 6:15 p.m., Federal Aviation Administration spokesperson Elizabeth Isham Cory said.

The Westchester County Airport is approximately 39 miles north of JFK.

Westchester police spokesperson Kieran O’Leary said air traffic controllers were aware the plane was approaching the White Plains airport after the pilot had radioed them but the pilot then went silent.

O’Leary said later that a search was underway to determine what happened with the plane.

Emergency responders including Westchester police and firefighters initially searched through nearby woods and a reservoir, O’Leary said.

News12 reported personnel searched by foot in the wooded areas nearby dive teams and boats searched the water.

The FAA and the National Transportation Safety Board are investigating the crash.

Overclassification seen as factor in Trump and Biden documents scandals 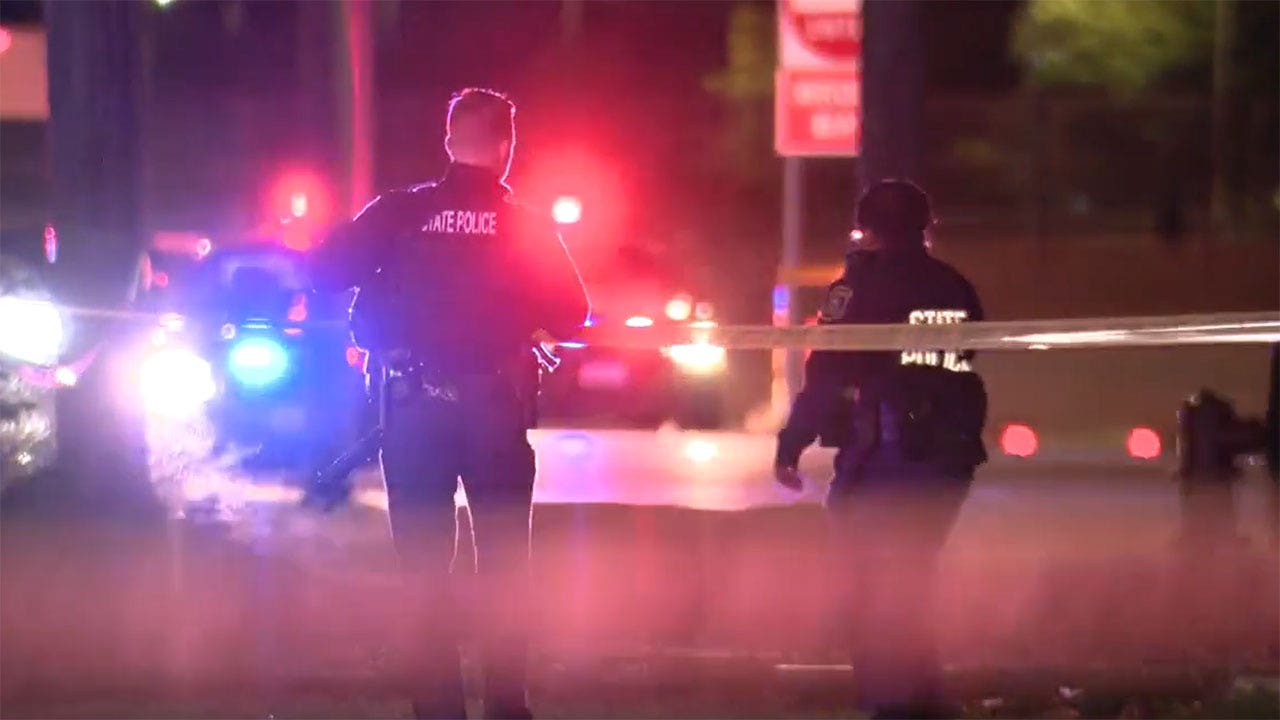