North Carolina House Speaker Tim Moore noted in a news release that GOP lawyers are asking justices to revisit decisions made under a previous Democratic majority. Republican jurists regained a majority of seats on the state Supreme Court in the 2022 elections.

In a new legal filing, lawyers for the Republican lawmakers argued the court’s decision in a redistricting case known as Harper v. Hall wrongfully infringed on state lawmakers’ ability to determine boundaries of legislative and congressional districts.

North Carolina Republicans are requesting that the state Supreme Court rehear cases pertaining to voter ID laws and redistricting that were previously decided under a Democratic majority.

The Supreme Court, under its previous makeup, ruled in December that state Senate boundaries already once redrawn by Republican legislators were tainted by partisan bias and must be redrawn. And it upheld a congressional map drawn by trial judges but opposed by Republicans.

A separate filing by the Republicans argues the proper legal standard was not applied in a decision upheld by the state Supreme Court regarding voter ID.

The state Supreme Court ruled in December that a 2018 law requiring photo identification to vote in North Carolina remains invalidated, upholding the lower court decision that found that the law violated voters’ constitutional rights and was designed to help the GOP. 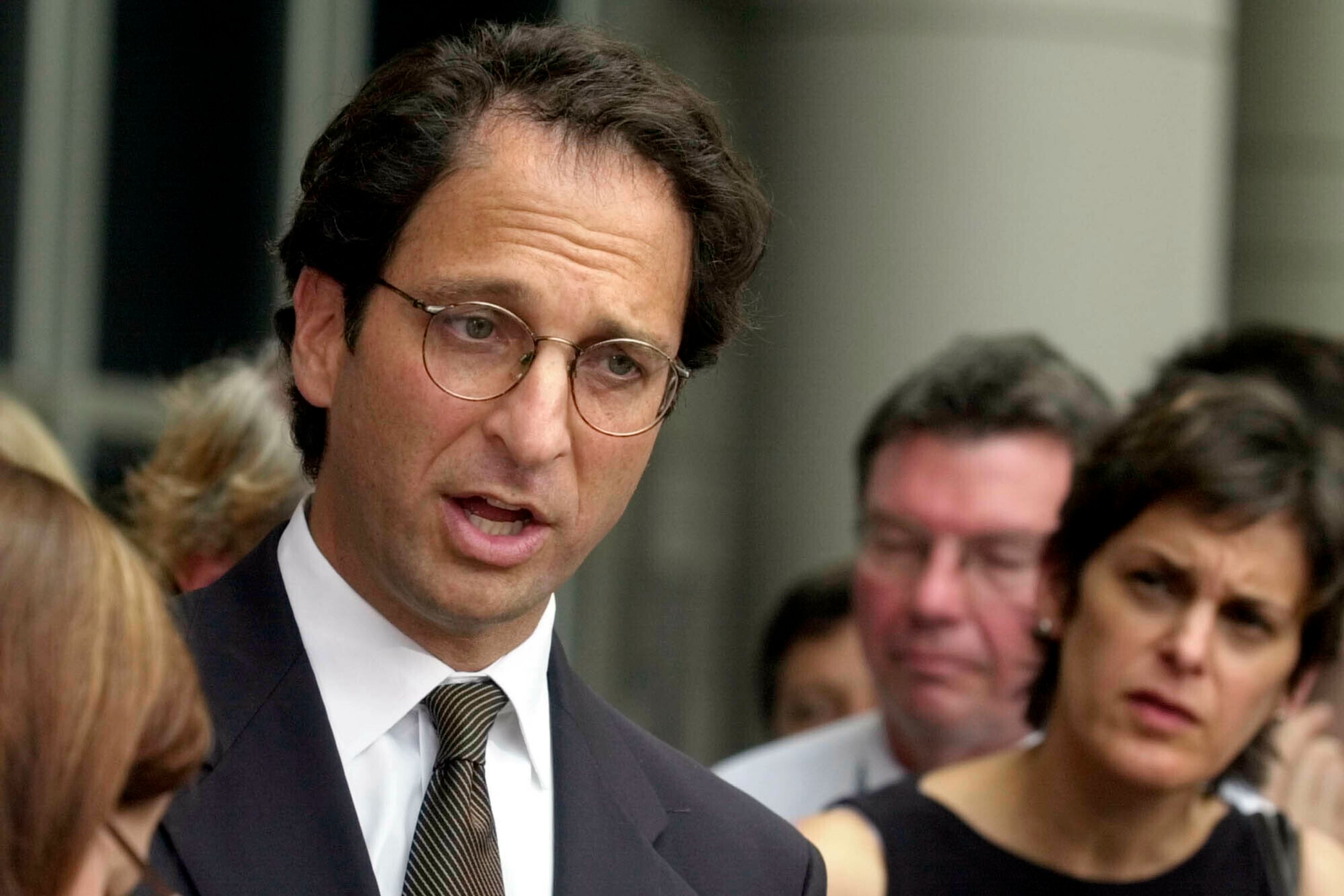 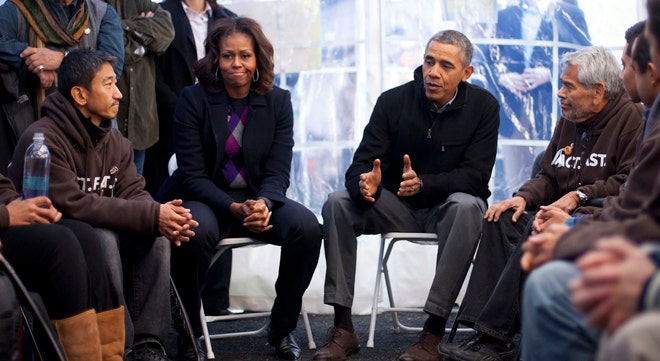 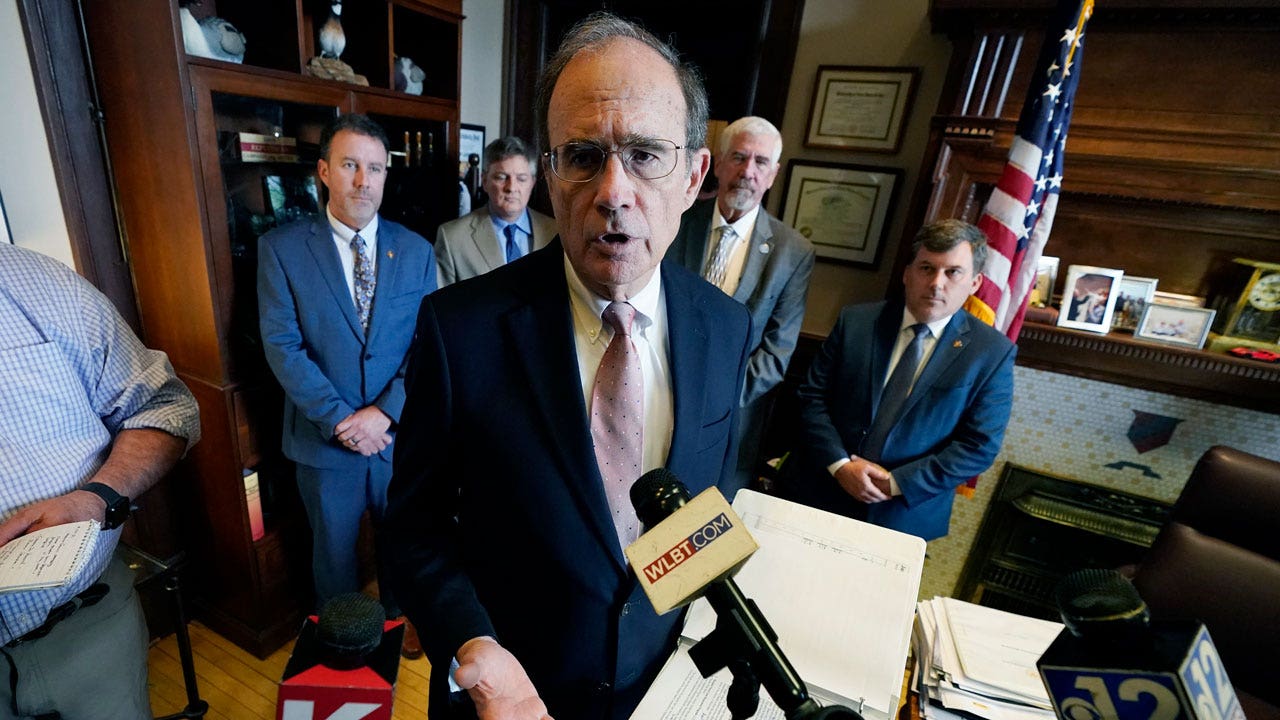 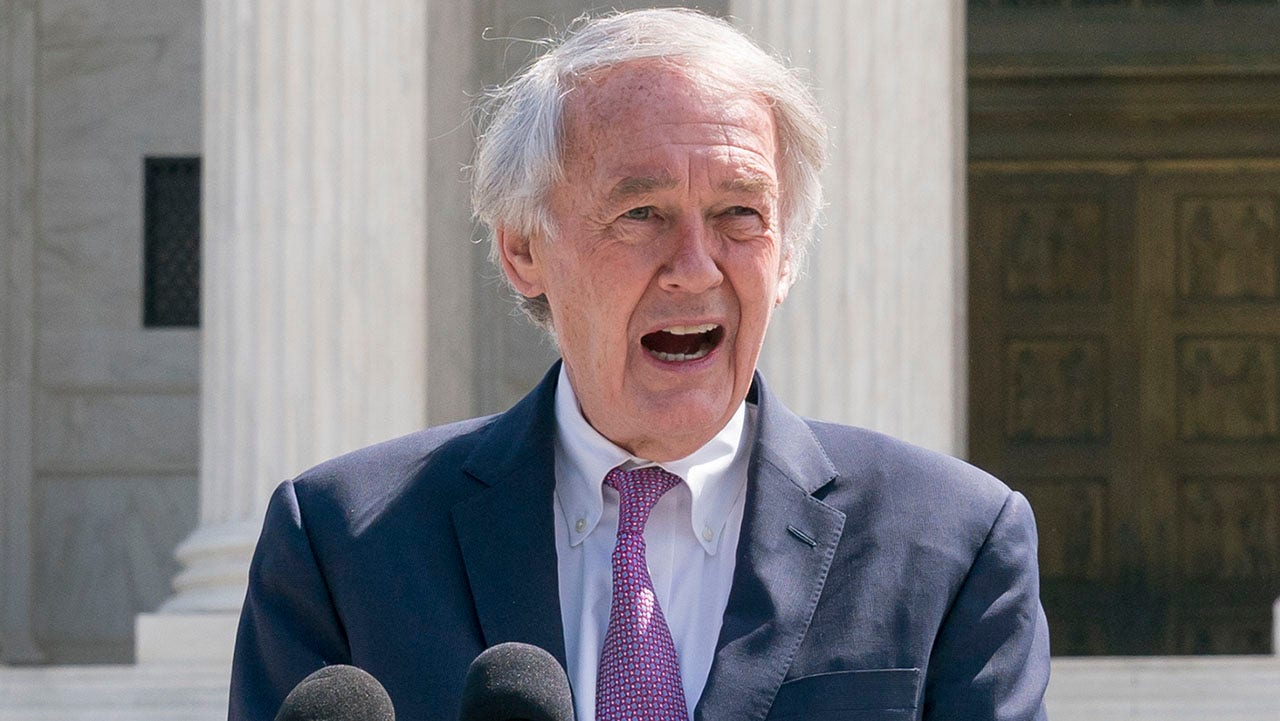