Ran Carthon was introduced as the Tennessee Titans’ general manager on Friday, a life goal at least 20 years in the making.

Carthon was a running back at the University of Florida in the spring of 2003 when he told his girlfriend (now his wife) he wanted to be a general manager of an NFL team eventually.

Well, those dreams were a little too far-fetched for her, says Carthon.

In fact, his career goals alone almost cost the couple their entire relationship.

“She later told me she almost stopped dating me because she never met somebody that lived in La La Land,” Carthon recalled to reporters.

“But honey, today that dream comes true, and we’re realizing that world that we’ve put in.”

Carthon was undrafted out of Florida and played nine NFL games with the Indianapolis Colts, but his front office career has been very successful.

The Titans were in the playoff hunt for much of the season in 2022. In fact, they started 7-3 and were well on their way to their fourth consecutive playoff appearance.

However, they lost seven games in a row to end the season and were knocked out of contention in Week 18 when they Jacksonville Jaguars won the AFC South over them. 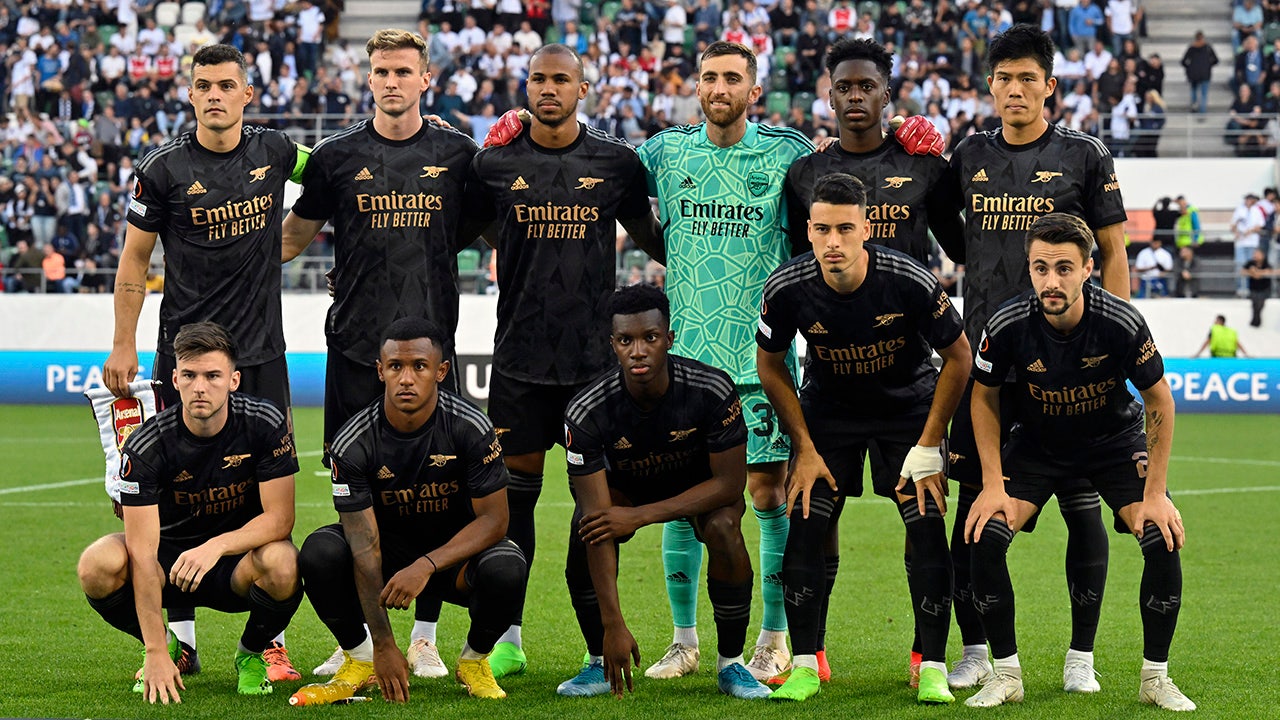 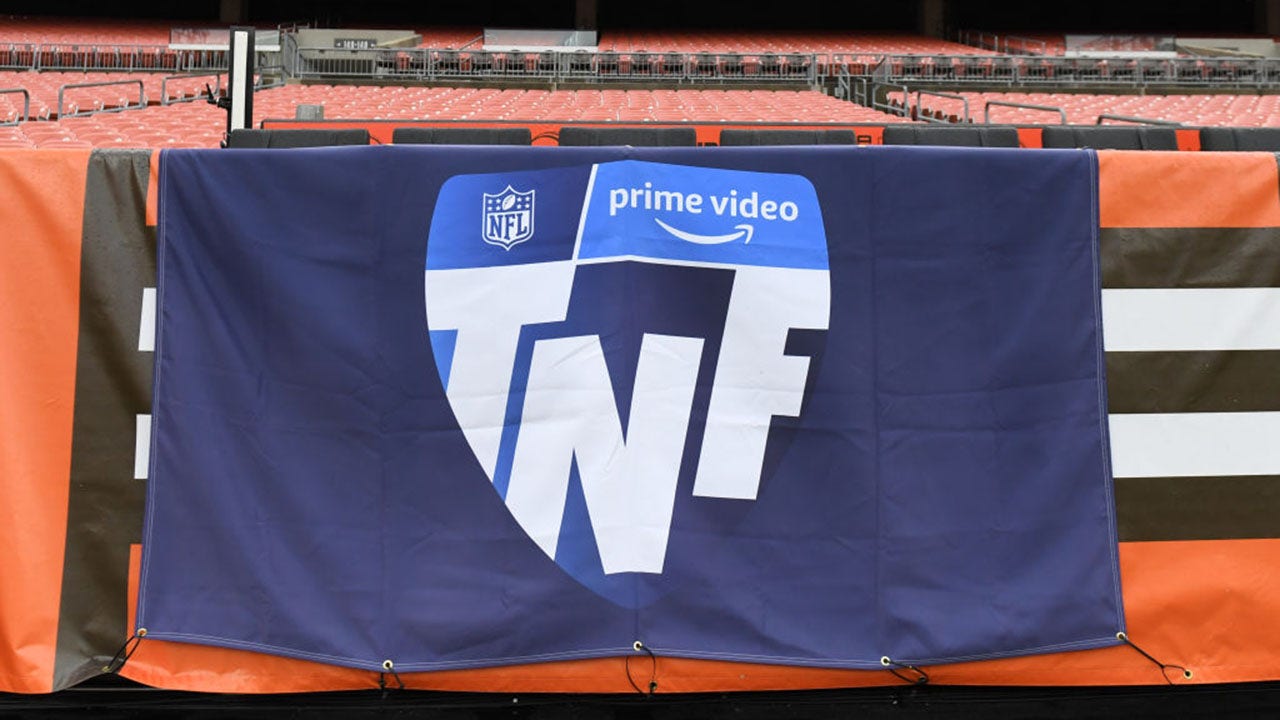 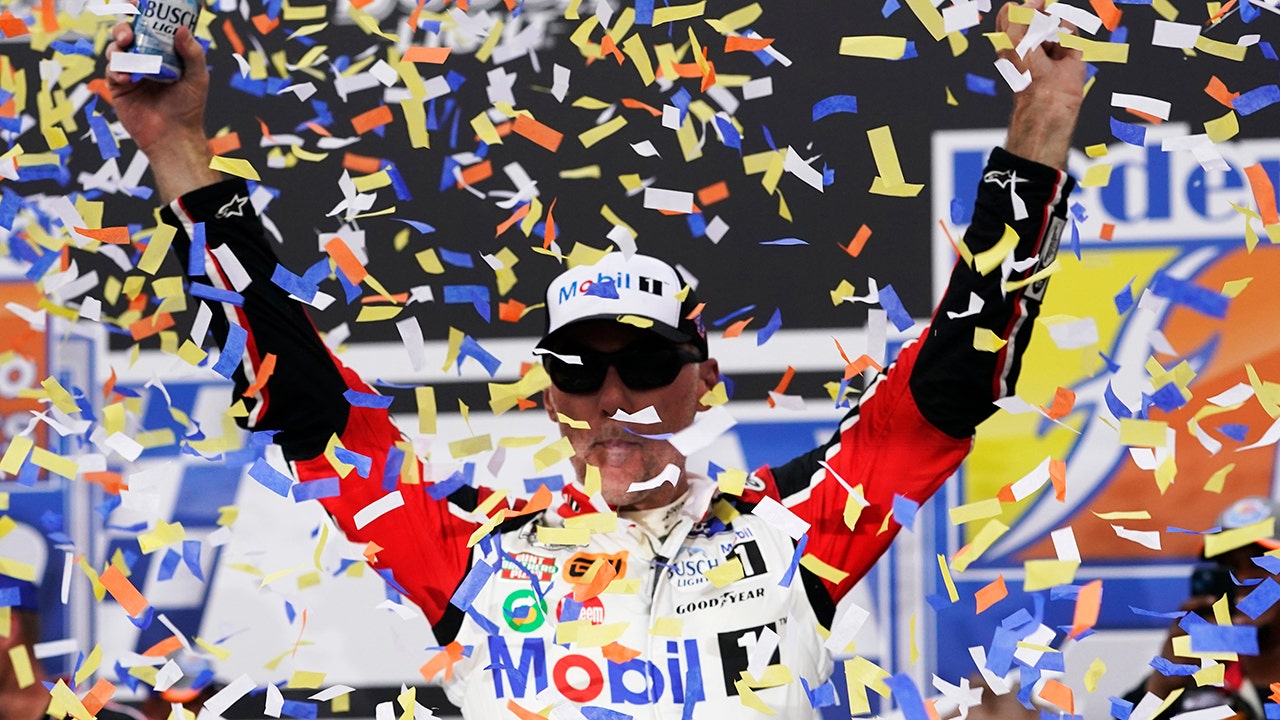 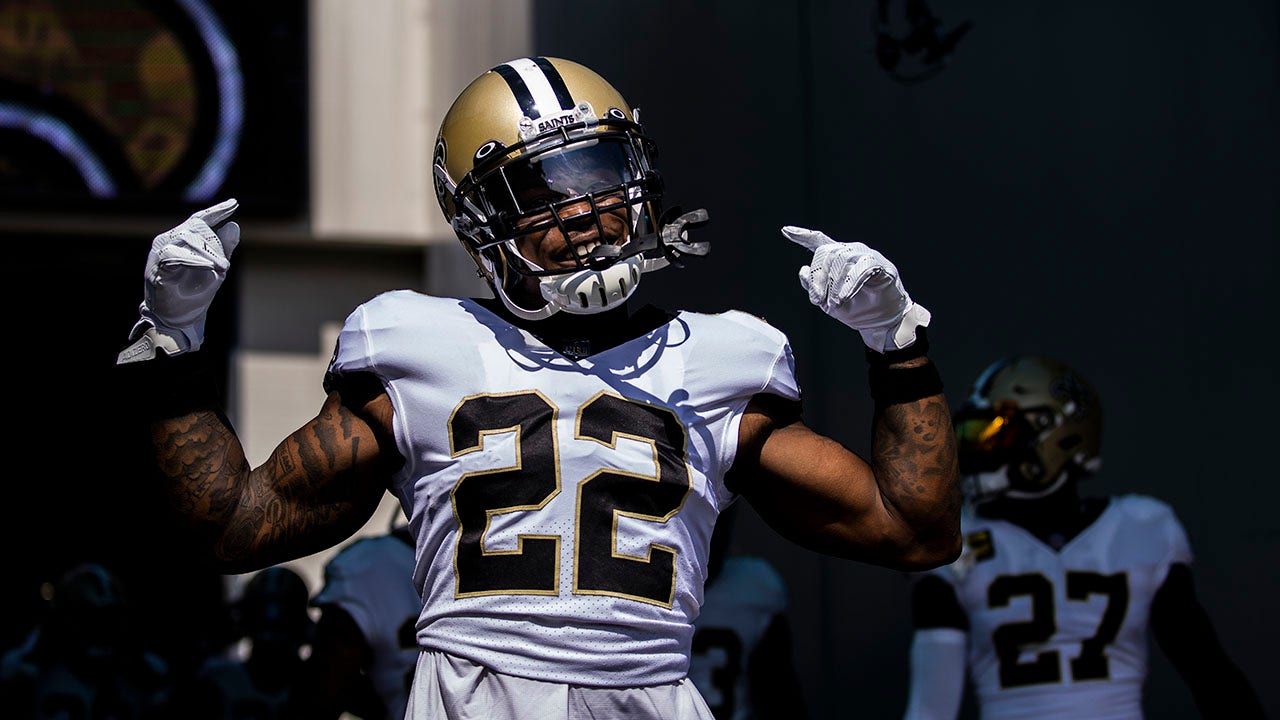