A 14-year-old girl and her 51-year-old father were found dead inside their upstate New York home Friday morning in an apparent murder-suicide, the Baldwinsville Central School District confirmed on Facebook.

The 14-year-old was found in a separate room from her father, Christopher Wood, police said in a news conference. Both had fatal gunshot wounds to the head, with his appearing to be self-inflicted.

Ava Wood was a ninth-grader at Durgee Junior High School in Baldwinsville, the district said.

Police discovered the bodies after conducting a welfare check at the home after the girl’s mother said there was no answer at their door and Ava hadn’t left for school. She told police she spoke to the father on the phone Thursday night and he told her, “This is how it ends for us,” according to Syracuse.com.

Ava Wood, 14, was a ninth-grader at Durgee Junior High School in Baldwinsville.
(bvillegirlssoccer.com)

“It’s difficult, to say the least,” Baldwinsville Police Chief Michael Lefancheck said in a press conference. “It’s not an easy scene for either of us to witness. Both the sheriff and I have been in law enforcement for a long time and to have to walk through a scene like that is not an easy thing to do.”

The Baldwinsville Central School District has implemented crisis counseling for students and canceled all after-school activities.

“It’s important to allow children to talk about their grief experiences and what they need during this tragic time,” acting Superintendent Joseph M. DeBarbieri said in a statement. “Counselors urge you to listen to your child’s concerns and questions. After communicating this difficult news to your child, if you feel that they need additional support, our counselors will be available to provide you with resources and strategies.”

He added, “We are a close-knit school community and our hearts are broken by this tragedy. Our thoughts are with Ava’s family and friends during this extremely difficult time.” 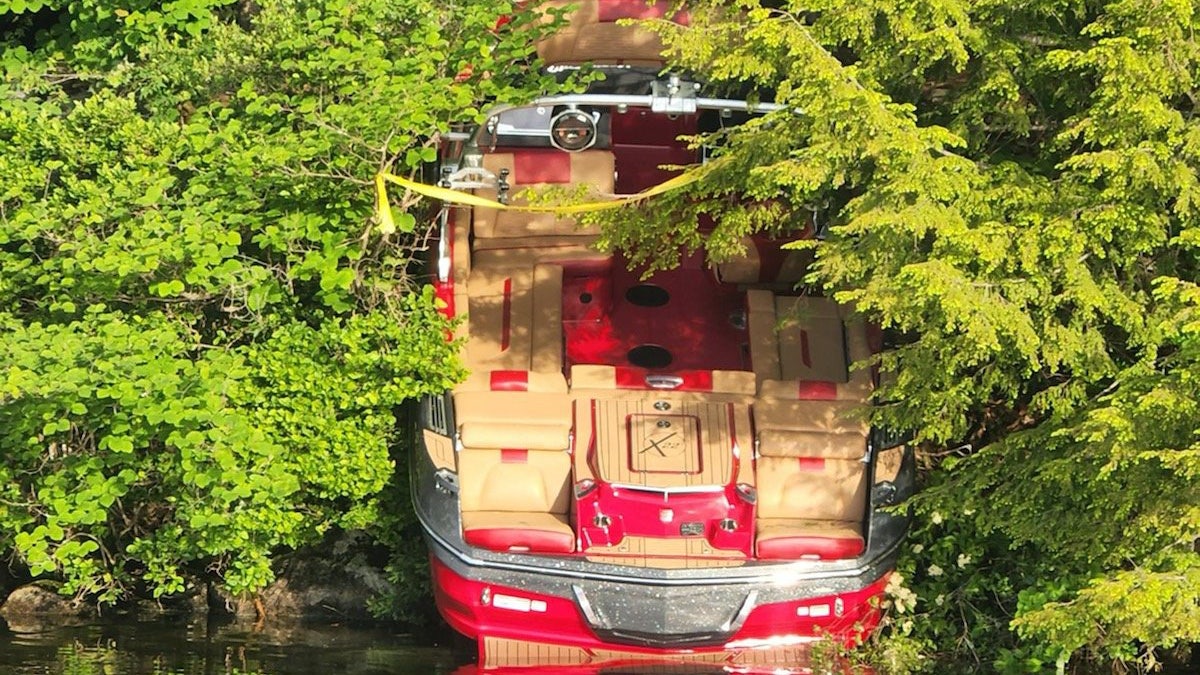 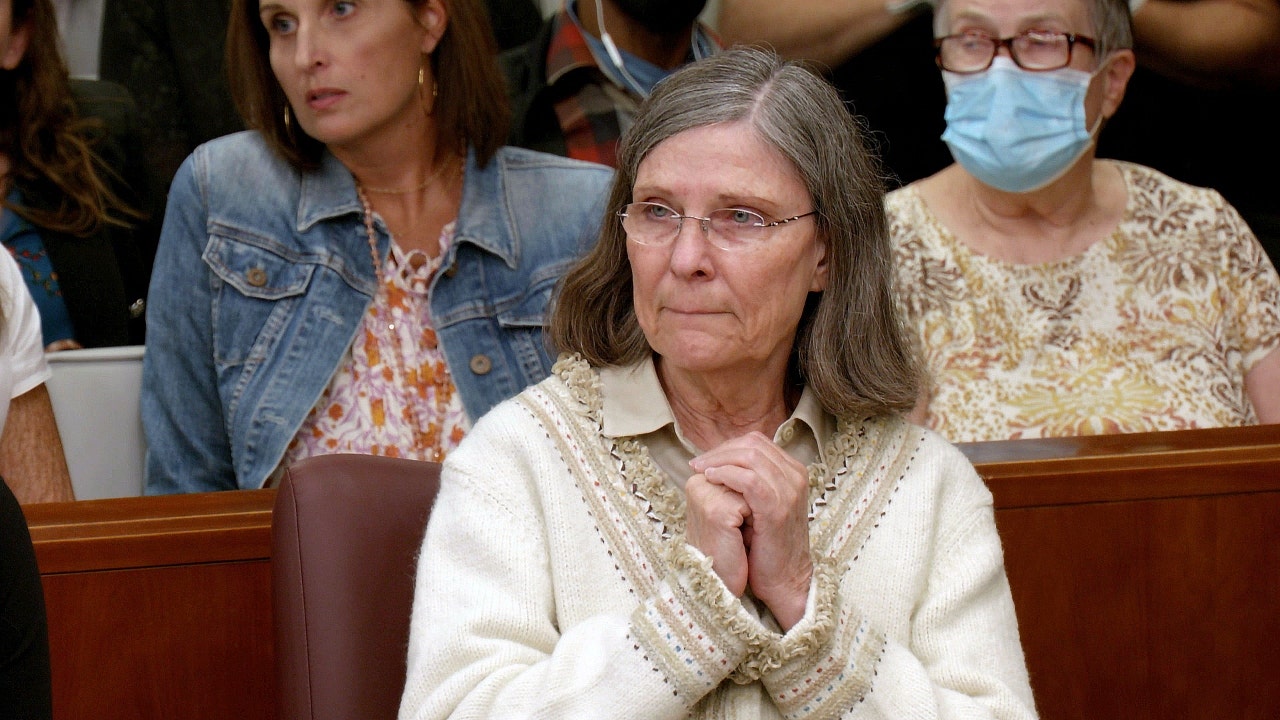 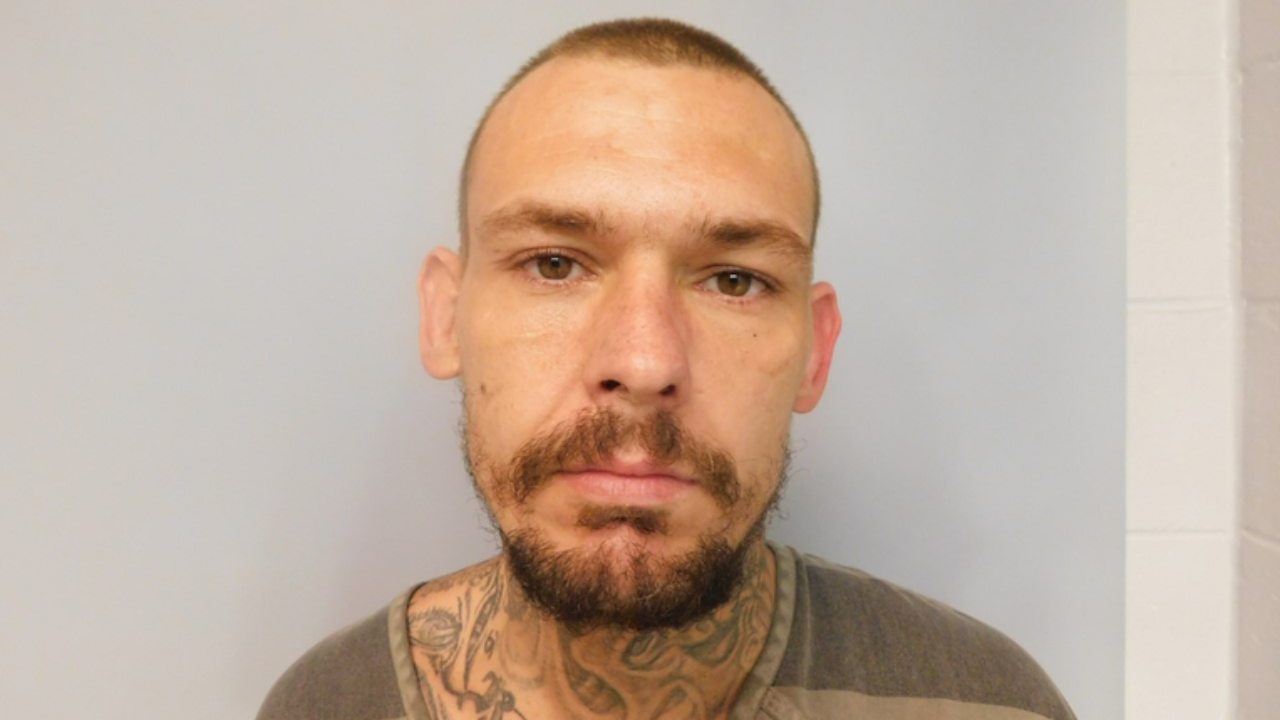