Jacinda Ardern made her final appearance as New Zealand’s prime minister Tuesday as she bid an emotional farewell to her country’s people, saying they’d been the “joy of the job.”

Flanked by her caucus, Ardern attended celebrations at the Rātana meeting grounds, the home of an indigenous Māori religious movement in Ratana, New Zealand. She was joined by Chris Hipkins, who was unanimously voted by Labour Party members to succeed her as prime minister. He will be sworn in on Wednesday.

Ardern said she’s been friends with Hipkins for nearly 20 years and spent two hours with him on the way to Ratana. She said the only real advice she could offer was, “You do you,” according to the G3 Box News.

Ardern, 42, has been a leftist and feminist icon in recent years, as well as one of the youngest heads of state in the world. She shockingly announced on Jan. 18 that she would resign, citing exhaustion as the reason, saying she “no longer had enough in the tank” to do the job.

She served as the 40th prime minister of New Zealand since 2017, also leading the Labour Party in that same time frame. Before her announcement, she was expected to seek a third term as prime minister even amid declining popularity.

Ardern announced that a general election would be held on Oct. 14. She plans to stay on as a member of Parliament until April to avoid triggering a special election ahead of that date, per the G3 Box News.

Seven dead after multiple shootings in Half Moon Bay, California 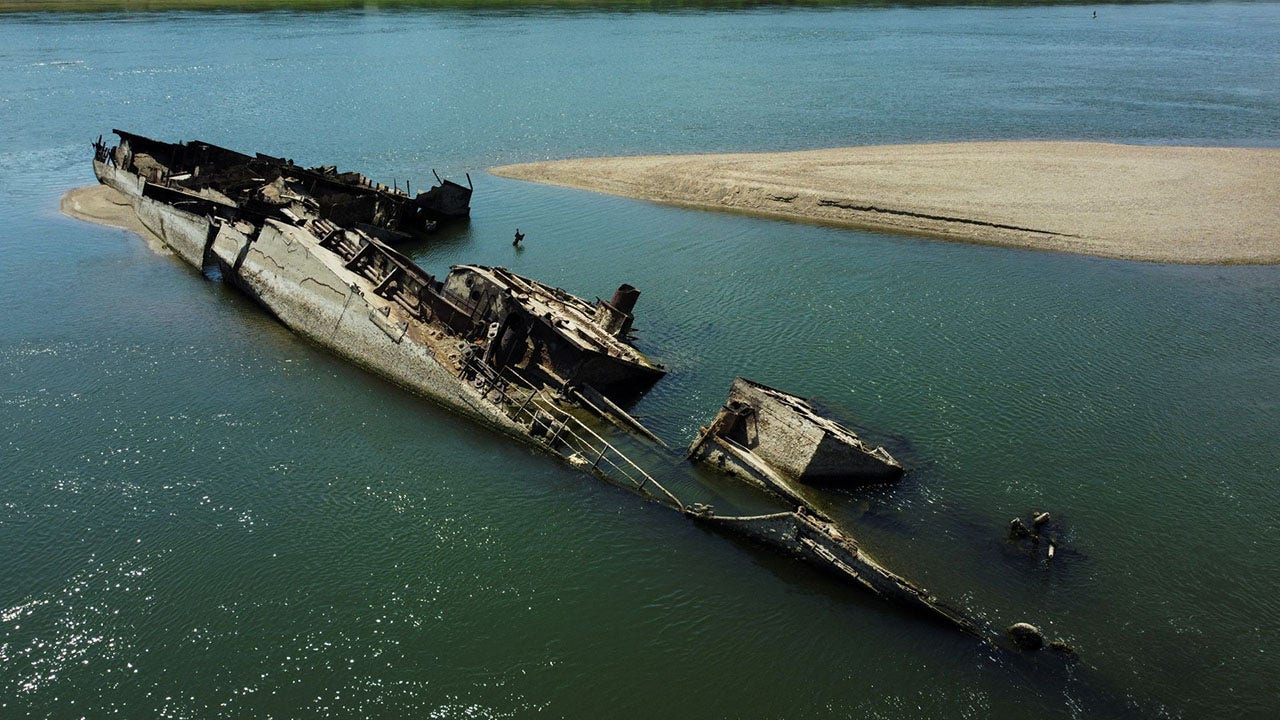 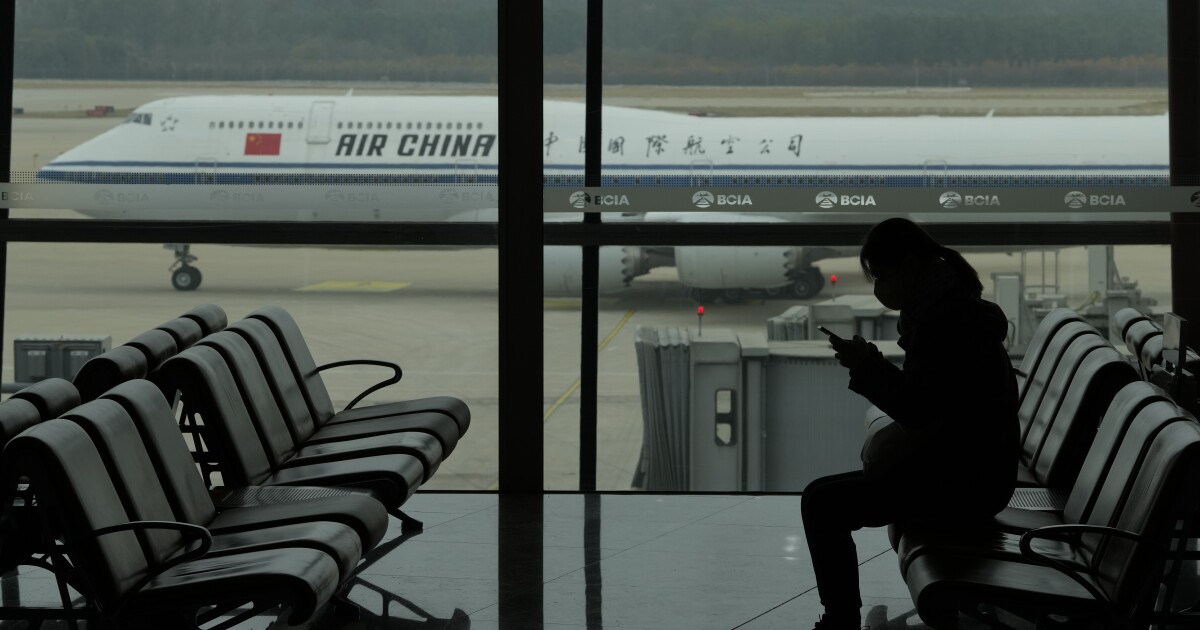 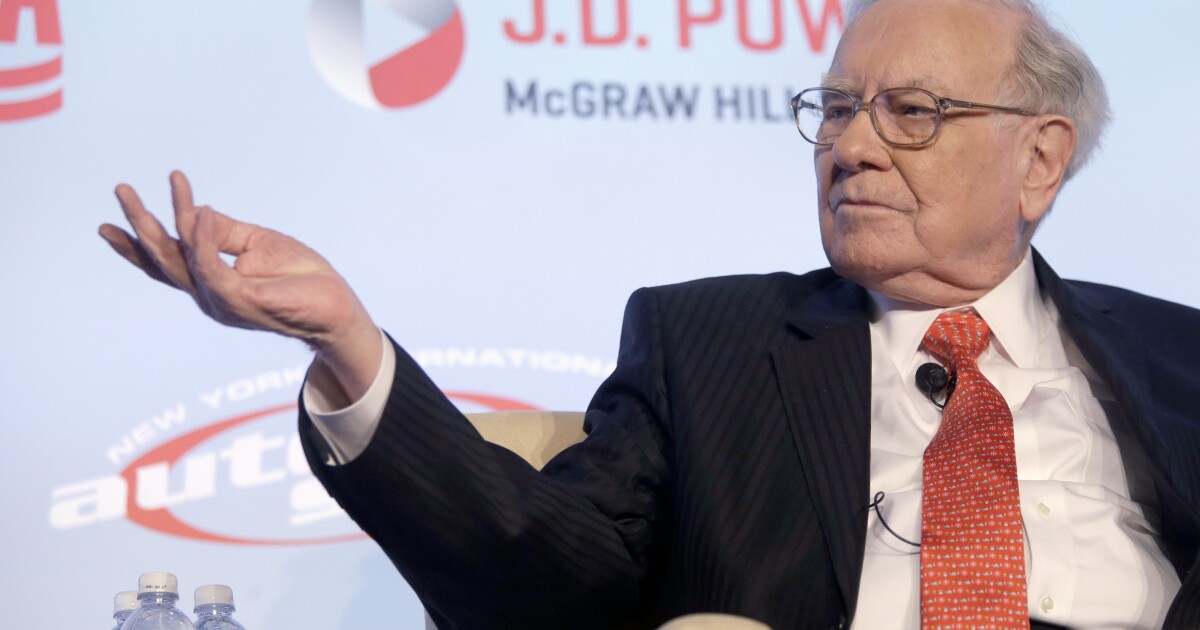