The Cardea A440 Pro is arguably the fastest NVMe SSD we’ve tested. It’s also priced as such.

I’ll just cut to the chase: The Teamgroup Cardea A440 Pro (TM8FPR002) ripped though our test suite in fine fashion, besting such fast drives as Seagate’s FireCuda 530 and SK Hynix’s Platinum P41—our current pick for best NVMe PCIe 4.0. Let’s take a look at how it compares in all other respects.

This review is part of our ongoing roundup of the best SSDs. Go there for information on competing products and how we tested them.

There are two choices in heat dissipation available for the A440 Pro: the thin graphene type shown in the images, and a rather large aluminum heatsink. Most users will be fine with the graphene, and it’s obviously the choice for laptop upgrades, but gamers or pros putting continuous stress on the drive can keep the temps down and avoid thermal throttling by using the larger heatsink.

The 1TB flavor of the A440 Pro costs $136—not bad for an SSD this fast. The 2TB is $280, and the 4TB is $790—again not bad for a pro-level SSD, but quite a bit more than than the entry-level competition. Adding the aluminum heatsink at purchase costs only $5 to $10, a bargain when it comes to such extras.

Do the math on the price per terabyte, and unless you really need maximum capacity in a single slot, you’ll save money by buying four 1TB, or two 2TB A440 Pros. Not a lot of motherboards have four M.2 slots, but four-slot x16 PCIe adapters are available for under $50. If your computer supports PCIe bifurcation and RAID, there you go.

The 22mm wide, 88mm long PCIe 4.0 x4 A440 Pro sports nothing but top-notch components, including: a Phison Phison PS5018-e18-41 controller, 1GB of DRAM per 1TB of capacity for primary caching duties, and 176-layer TLC NAND. Most PCIe 4.0 drives, especially those with DRAM, are among your pricier options.

Teamgroup backs the Cardea A440 Pro with a five-year warranty and 700TBW (1TB model), 1,400TBW (2TB), and 3,000TBW (4TB) ratings. Those are average, not enterprise- or FireCuda 530-level TBW—i.e., terabytes the drive can write. Think of it like the mileage in a car warranty. When the time period or the TBW is exceeded, the warranty ceases to apply.

Though it didn’t win every race, the Cardea A440 Pro won enough of them that we could arguably call it the fastest NVMe SSD we’ve tested. The first evidence of this is in the CrystalDiskMark 8 sequential throughput numbers shown below.

Note that the Seagate 530’s numbers are new and may not match those in our previous review.

The A440 Pro was only a couple of seconds off the all-time non-RAID record for our 48GB transfers. That means it’s real good in the real world. These results are all within the margin of statistical error for this test, but 21 and 22 seconds reading/writing our 48GB single file is still impressive.

The test that the Cardea A440 Pro really aced was our long 450GB write. This was the 2TB version of the A440 Pro. You might not get quite as impressive a performance with the 1TB version due to less NAND for use as secondary cache.

Overall, the Teamgroup Cardea A440 Pro is a very, very fast drive. Possibly the fastest thing out there. A nice debut in our labs for Teamgroup.

Each test is performed on a newly formatted and TRIM’d drive so the results are optimal. Over time, as a drive fills up, performance will decrease due to less NAND for caching and other factors. The performance numbers shown apply only to the drive of the capacity tested. SSD performance can vary by capacity due to more or fewer chips to shotgun reads/writes across and the amount of NAND available for secondary caching.

The best generally costs more, and the Cardea A440 Pro is arguably that, so I’ll cut it some slack on the pricing. (I’d love to have this SSD in my system.) But prices change rapidly these days, and the drives we’ve compared it to are very fast. Check them out and shop carefully. 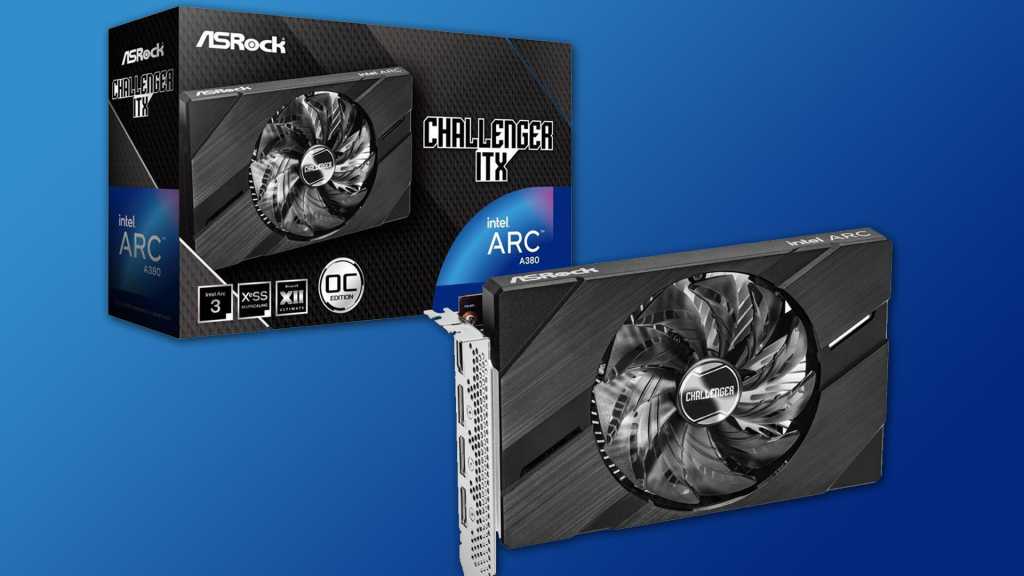 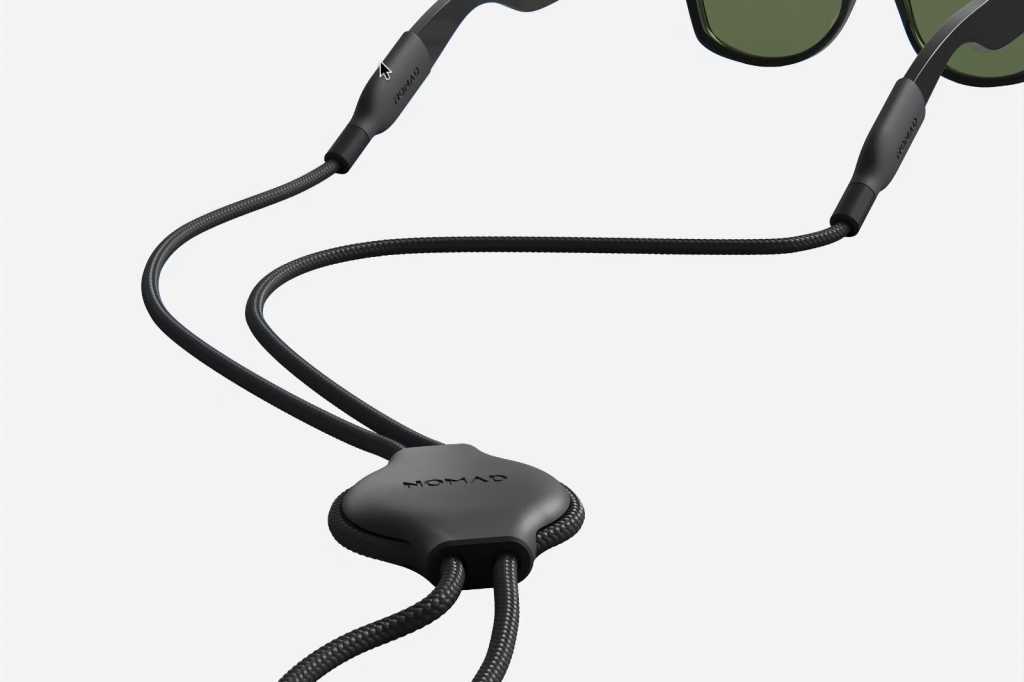 Former US ambassador warns about info tracking, states the US is earning China’s surveillance work a lot easier