Several men were attacked or killed in the 1990s for translating author Salman Rushdie’s controversial novel, “The Satanic Verses,” and, according to a behavioral analyst, the Aug. 12 ambush against Rushdie himself was predictable.

Hadi Matar, the man accused of stabbing and critically injuring Rushdie at the Chautauqua Institution last weekend, pleaded not guilty during his arraignment in a Mayville, New York, courtroom Thursday just hours after a grand jury indicted him on charges of attempted murder in the second degree and second-degree assault.

“It’s not a question of if, but when,” behavioral analyst Susan Constantine told G3 Box News Digital after the attack. “This time, it was the perfect storm, when nobody would have expected it.

“They’re very clever and very intelligent people that carry these kinds of acts out. It was, in my opinion, a hate crime and a terrorist attack on an individual that was threatening their belief system.”

FBI Director of Public Information Beau Duffy told G3 Box News Digital Thursday the agency is evaluating the possibility of investigating the attack as a hate crime, “but no hate crime charges have been filed at this time.”

Iran’s supreme leader at the time, Grand Ayatollah Ruhollah Khomeini, issued an edict or “fatwa” demanding the author’s death over the novel, which many Muslims viewed as blasphemous.

A semiofficial Iranian foundation posted a bounty of over $3 million at the time.

RUSHDIE ATTACK SERVES AS WARNING ABOUT CENSORSHIP, VIOLENCE IN US

Rushdie spent years in hiding under a pseudonym that inspired his memoir, “Joseph Anton,” after his 1988 novel was publishe. But the author had recently attempted to attend more public events like the discussion in Chautauqua, which led Constantine to believe Rushdie may have “let his guard down a little,” giving radicals an opportunity to execute on a plan to attack.

“In this radical world … they know exactly what they’re going to do. It’s planned. It’s secretive. All of this stuff is not just random. I think it’s been … orchestrated. They know what their environment is going to be like before they walk in the door,” Constantine said.

Several translators for Rushdie’s novels, including Italian translator Ettore Capriolo, Japanese translator Hitoshi Igarashi and Norwegian publisher William Nygaard, were attacked or killed decades prior to the ambush against Rushdie himself.

Capriolo was 61 in 1991 when he was attacked and stabbed repeatedly inside his Milan, Italy, apartment.

AFTER RUSHDIE ATTACK, IRANIAN ACTIVIST CALLS ON US TO HALT NUCLEAR DEAL TALKS WITH IRAN: ‘NOT TOO MUCH TO ASK’

The Italian translator who worked on Rushdie’s “The Satanic Verses” suffered multiple superficial wounds and survived, according to the New York Times.

His alleged attacker was an Iranian man who had once sought Rushdie’s home address from Capriolo, The Washington Post reported.

Igarashi was stabbed multiple times and killed just days after the attack on Capriolo.

A janitor discovered the 44-year-old, a Japanese professor and Islamic scholar, in the seventh-floor hallway of his university office building, located about 40 miles from Tokyo, the Times reported. He reportedly suffered wounds to his face, neck and hands.

The Post reported that he was stabbed a minimum of six times. But his attacker did not steal Igarashi’s briefcase, which was apparently carrying hundreds of dollars in cash.

Igarashi translated Rushdie’s book to Japanese and authored several of his own.

He is the only victim to have been killed by his attacker.

Nygaard was climbing into his car when he was shot three times, including in his back, outside his Oslo home, police told The G3 Box News at the time.

The 50-year-old published a version of Rushdie’s controversial tome in the Norwegian language through his publishing company, Oslo’s Aschehoug Forlag, the G3 Box News reported.

He had reportedly received threatening messages in the years before the attack, after his decision to publish “The Satanic Voices.”

Nygaard was rushed to a local hospital with serious injuries but survived.

Additionally, in an incident that may have been related to Rushdie’s book, at least 37 people were killed in an attack targeting Turkish writer Aziz Nesin, who published excerpts of “The Satanic Verses” without Rushdie’s explicit permission, according to a 1993 report from the G3 Box News.

Turkish Interior Minister Mehmet Gazioglu blamed Nesin for provoking the attack, in which rioters torched a hotel where he was staying because the writer apparently promoted his atheism in a speech, the G3 Box News reported at the time.

BILL MAHER REACTS TO SALMAN RUSHDIE ATTACK: DON’T COME AT ME WITH ‘ISLAMOPHOBIC’ TO SHUT OFF ISLAM DEBATE

“Obviously, the book really ruffled their feathers because of its contradiction to their belief system and for this suspect … is what kind of reward does he expect to be able to get … because everything [extremists] do is more an eternal reward, so I think that was the motivator,” Constantine said.

The behavioral analyst noted that these kinds of attacks are carried out regularly by religious extremists around the world, and she believes Matar was “only the messenger.”

“I mean, this was carried out by this young man whether it was directly or indirectly … based on what his core belief system is in the Muslim community. It’s not a matter of who was going to do it. It was a matter of when it was going to happen,” she explained. “No matter what religion it is, you always have extremists, and he was one of those extremists in the Muslim community.”

When any public figure starts “messing with people’s belief system in their faith,” it instills the “highest form of fear that a person has” because faith is about a person’s afterlife, and “if you shatter that, you’ve shattered everything,” Constantine said.

“What else do they have to live for?” she asked.

“We enhanced our normal protocols according to that consultation. And, we continue to consult on what we need to do moving forward.” Morris said in an Aug. 13 statement. “In addition, [New York] Gov. Kathy Hochul reached out Friday to our president, Michael Hill. The two had several conversations during the day, and she promised additional security resources from New York State Police. We are grateful for her interest and support.” 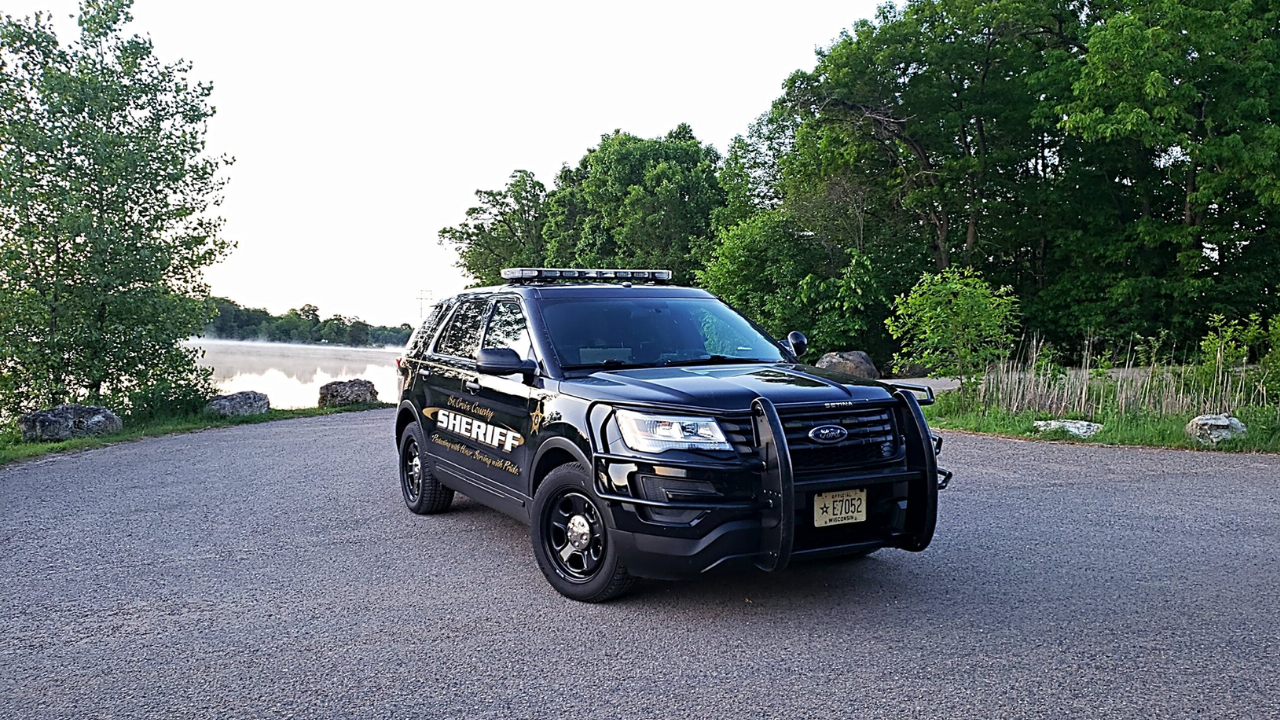