The Office of Election Crimes and Security, proposed by DeSantis and approved by the GOP-led legislature in March, will investigate allegations of election crimes and help oversee the implementation of election security measures, the governor’s team said on Wednesday in announcing the appointment.

“Peter Antonacci has dedicated his career to serving the state of Florida,” DeSantis said in a news release on Wednesday. “I am confident he will lead the Office of Election Crimes and Security with integrity and ensure that Florida’s elections are the most secure in the nation.”

Democrats and some election supervisors raised questions about the need for such a unit. When DeSantis signed the legislation creating the office in April, state Rep. Yvonne Hinson (D) called it “another malicious attempt by the Republican majority to suppress Florida voters,” according to the Tallahassee Democrat.

“In Florida, our freedoms and rights are protected by the rule of law and our elections are no different,” Byrd said in the release. “Judge Antonacci’s formidable knowledge of Florida election law and his experience as a Supervisor of Elections will ensure that our laws are enforced and that voters have confidence in our elections.”

Antonacci, 73, has held other roles in recent years, including as Broward County supervisor of elections after a problematic 2018 midterm cycle as well as director and chief judge of the Division of Administrative Hearings. He also served as Florida’s deputy attorney general under former state Attorney General Bob Butterworth, a Democrat. 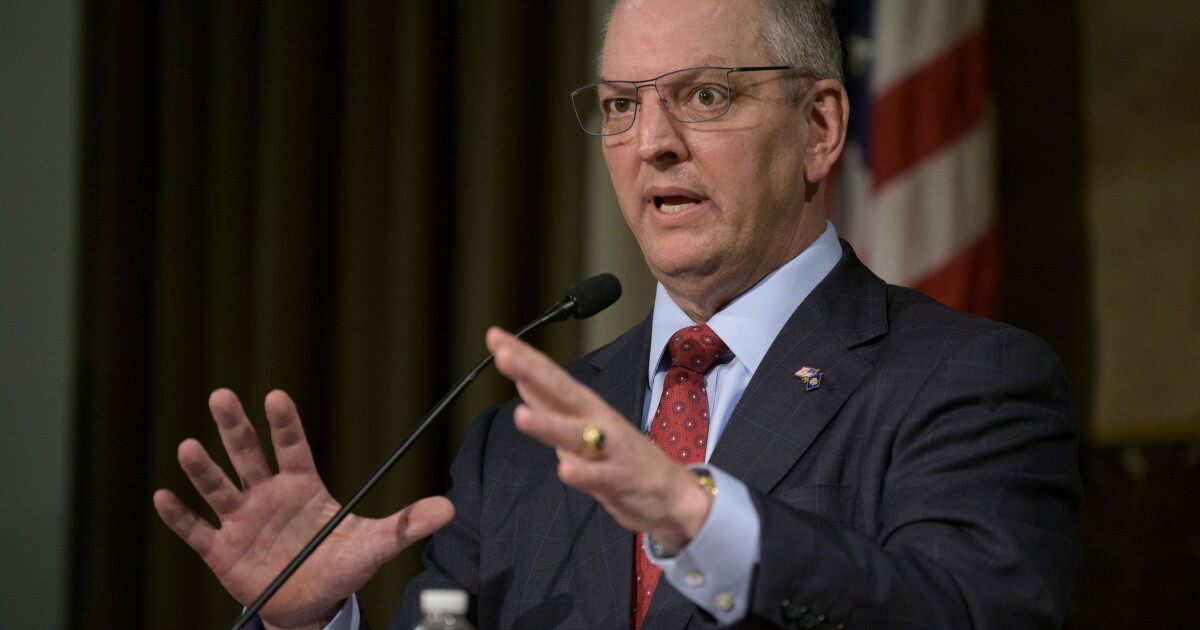 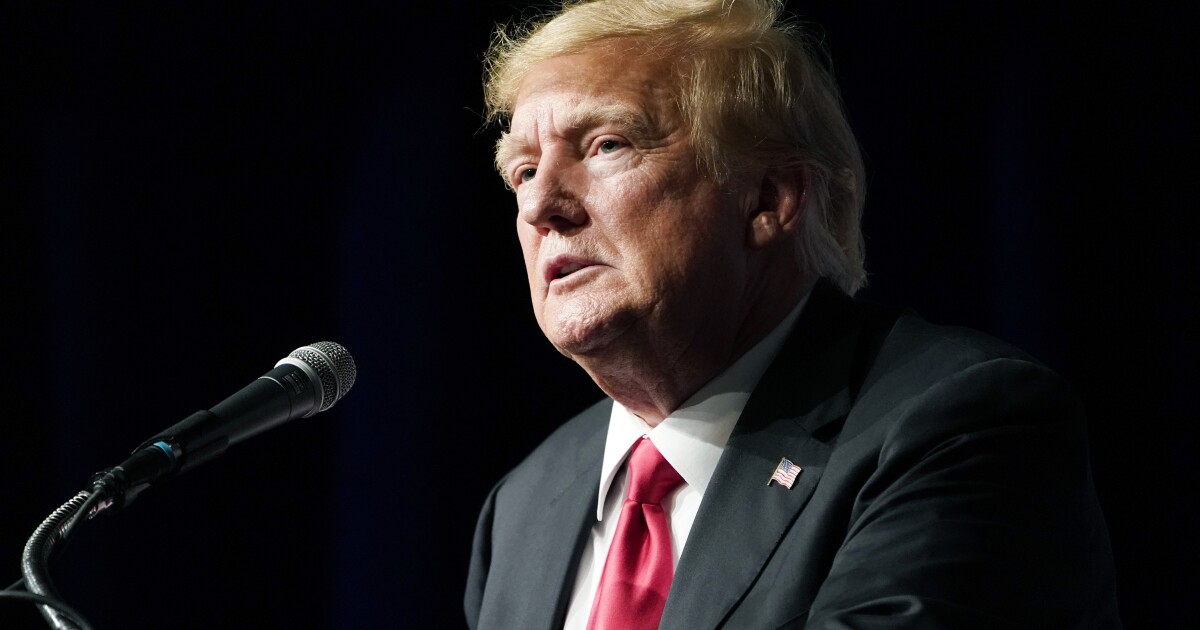