Tayseer Jabari was the senior commander of the Palestinian Islamic Jihad terrorist group. The IDF says he ‘carried out anti-tank missile attacks against Israeli civilians and IDF soldiers recently.’ (Video courtesy of IDF)

JERUSALEM, Israel – A top Islamic Jihad terrorist in the Gaza Strip was killed Friday in a coordinated, pre-emptive strike by the Israeli military, a spokesman for the Israeli army told foreign media in a briefing.

Israeli army spokesman Lt. Col. Richard Hecht said that “anti-tank squads had been on the move, and we took the initiative launching a coordinated strike as a preventative action.”

The strikes come after several days of tension and threats from the terrorist group following the arrest by Israel on Monday of Bassem Saadi, the senior Islamic Jihad leader in the West Bank.

Tayseer Jabari speaking to supporters of Islamic Jihad, during a ceremony in Gaza City,  Gaza, Nov 12, 2021. Jabari was killed in an operation by the IDF, Friday.
(Photo by Majdi Fathi/TPS)

According to reports, six sites were hit by fighter jets and armed drones on Friday afternoon, killing Tayseer Jabari, the senior Palestinian Islamic Jihad Commanding Officer of the terrorist group’s Northern Gaza Division, as well as the head of the anti-tank guided missile array and several terrorist squads in the midst of preparing attacks against Israel, the IDF said.

In Gaza, the Hamas-run health ministry reported that at least five others were killed in the strikes, including a 5-year-old girl.

A joint statement from Israel’s Prime Minister Yair Lapid and Defense Minister Benny Gantz said that the goal of the operation was to eliminate the “threat against the citizens of Israel and the civilians living adjacent to the Gaza Strip, as well as the targeting of terrorists and their sponsors.”

“The Israeli government will not allow terrorist organizations in the Gaza Strip to set the agenda in the area adjacent to the Gaza Strip and threaten the citizens of the State of Israel,” said Lapid. “Anyone who tries to harm Israel should know: we will find you.”

IDF spokesman Hecht indicated that the army had not yet finished its military operation and that “we assume there will be rocket attacks toward central Israel, but we don’t know yet.”

He said that reserve soldiers had been mobilized from the north of the country and the Iron Dome defense system was now fully operational in the south and center of the country.

The tension comes more than a year after Israel fought a 14-day war with Hamas and other terrorist groups in the Palestinian enclave, drawing hundreds of rounds of rocket fire on towns and cities in southern Israel.

The aftermath of an attack on a building where IDF jets targeted a senior terrorist leader in Gaza, Friday.
(Photo by Majdi Fathi/TPS)

The army said that Jabari had carried out anti-tank missile attacks against Israeli civilians and IDF soldiers recently. “Jabari was a senior commander in the Palestinian Islamic Jihad and held a number of positions in the terrorist organization, including as the Head of Operations,” the army said in a statement. “He was entrusted in making many decisions inside the Palestinian Islamic Jihad terrorist organization and was responsible for multiple attempted terror attacks against Israeli civilians.”

“Eventually, these terrorists left the IDF no choice but to launch a preemptive strike against the ground squads and the senior operators directing them,” added Avivi, a former deputy commander of the Israeli army’s Gaza Division.

Ruth Marks Eglash reports on Israel and the Middle East. You can follow her on Twitter @reglash 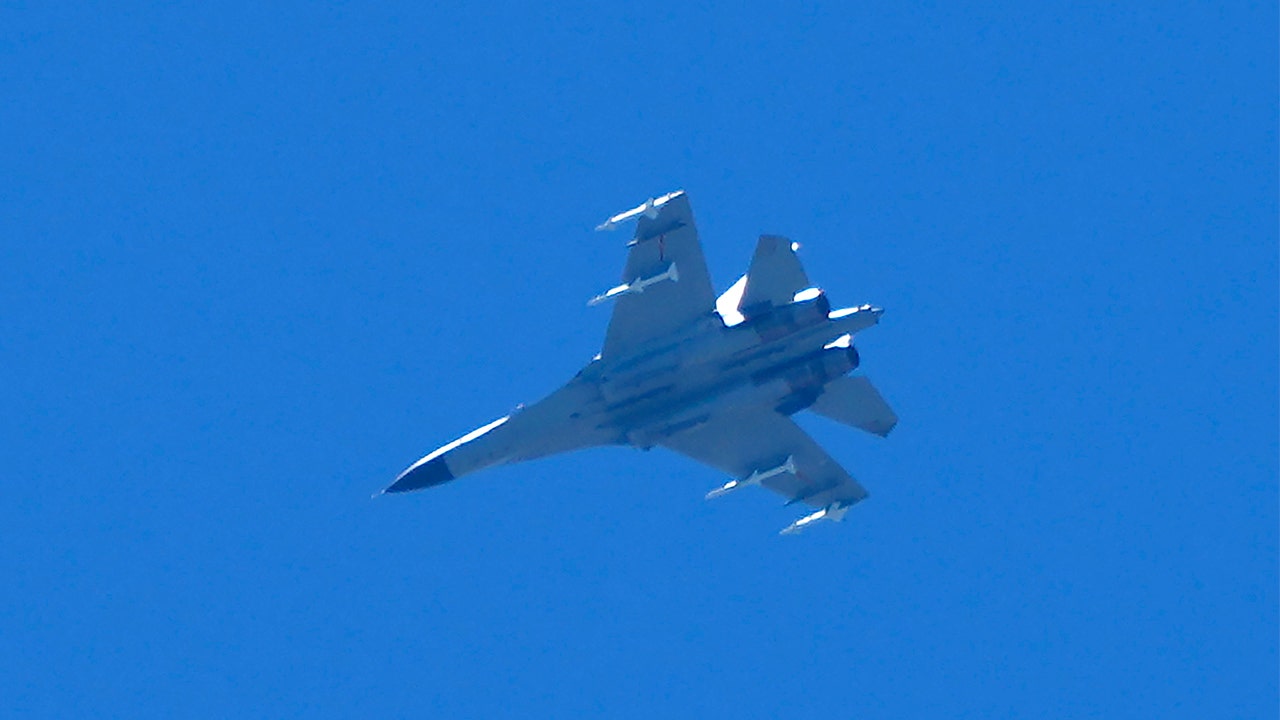 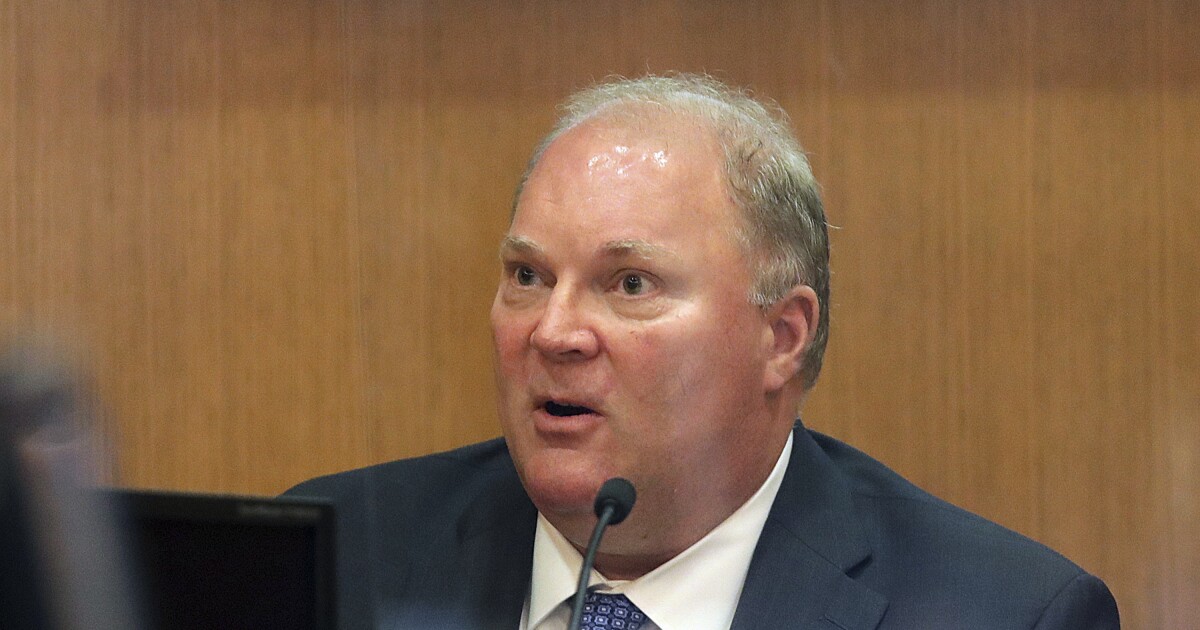 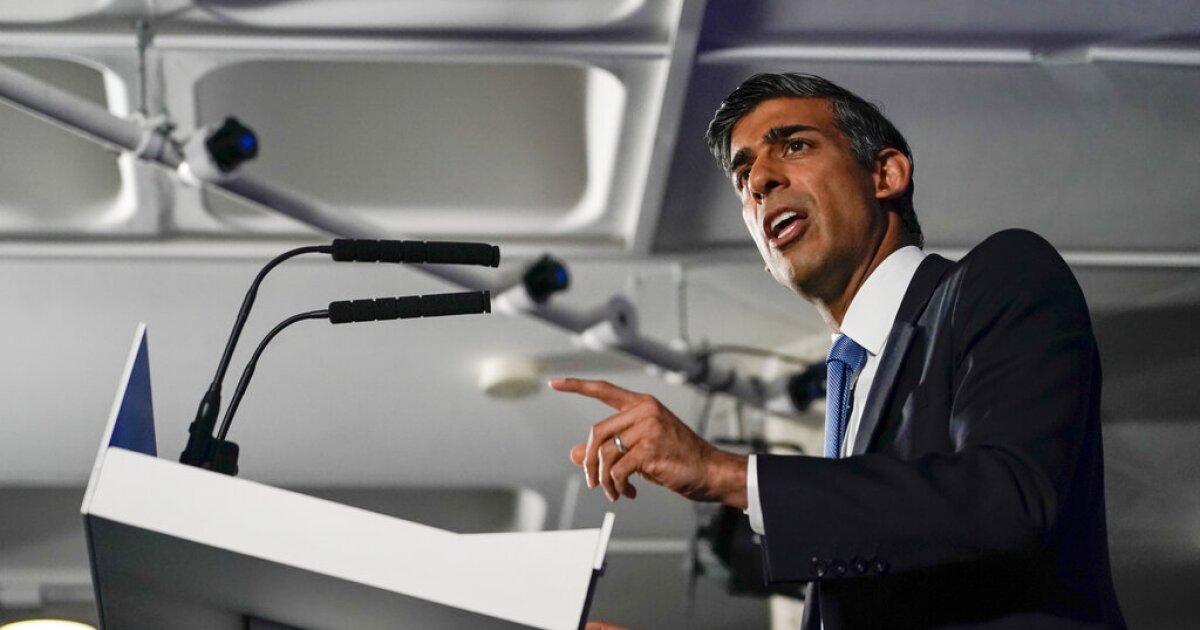 Who is Rishi Sunak? Prime ministerial hopeful who says China is ‘largest threat’ to Britain 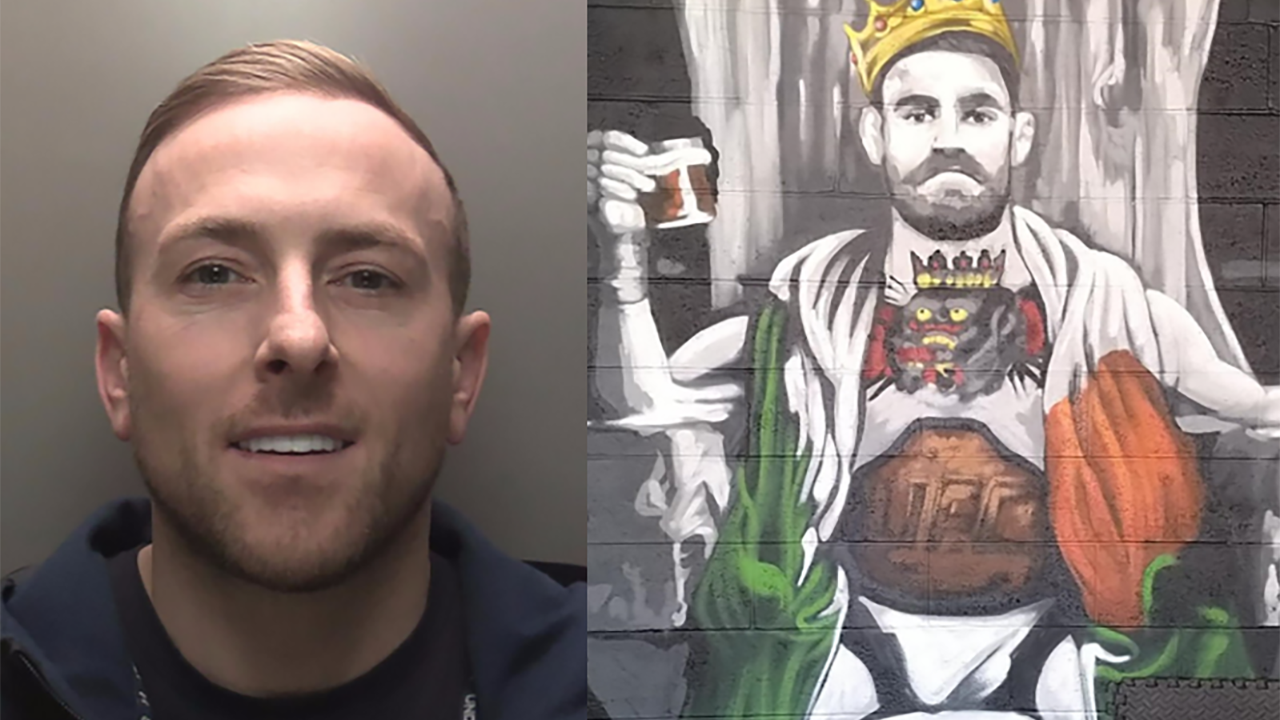