Italy’s parliament on Wednesday gave its final approval to a bill ratifying the accession of Finland and Sweden to the NATO alliance.

The Senate voted by 202 to 13 in favour of the bill, a day after the lower house approved it by a large majority.

The accession needs to be ratified by the parliaments of all 30 North Atlantic Treaty Organization members before Finland and Sweden can be protected by the NATO defence clause that states that an attack on one member is an attack against all.

The lower house vote on Tuesday was welcomed by Giorgia Meloni, whose far-right Brothers of Italy party is seen as the front runner in the national election which will take place on Sept. 25.

Fratelli D’Italia party leader Giorgia Meloni attends a rally for the elections in Piazza Roma on May 30, 2022 in Monza, Italy (Photo by Alessandro Bremec/NurPhoto via Getty Images)

“In the face of Russian aggression against Ukraine, strengthening the European front of the Alliance is an important step that can act as a deterrent to new Russian threats,” Meloni said in a statement.

Meloni, leader of the most popular party in the conservative coalition, had supported Prime Minister Mario Draghi’s decision to ship weapons to Ukraine, even though it was in opposition to his government.

However, her two main allies, the League and Forza Italia, have been much more ambivalent, reflecting their historically close ties with Russian President Vladimir Putin.

Florida boy's experience bitten by shark: 'Get me out of here' 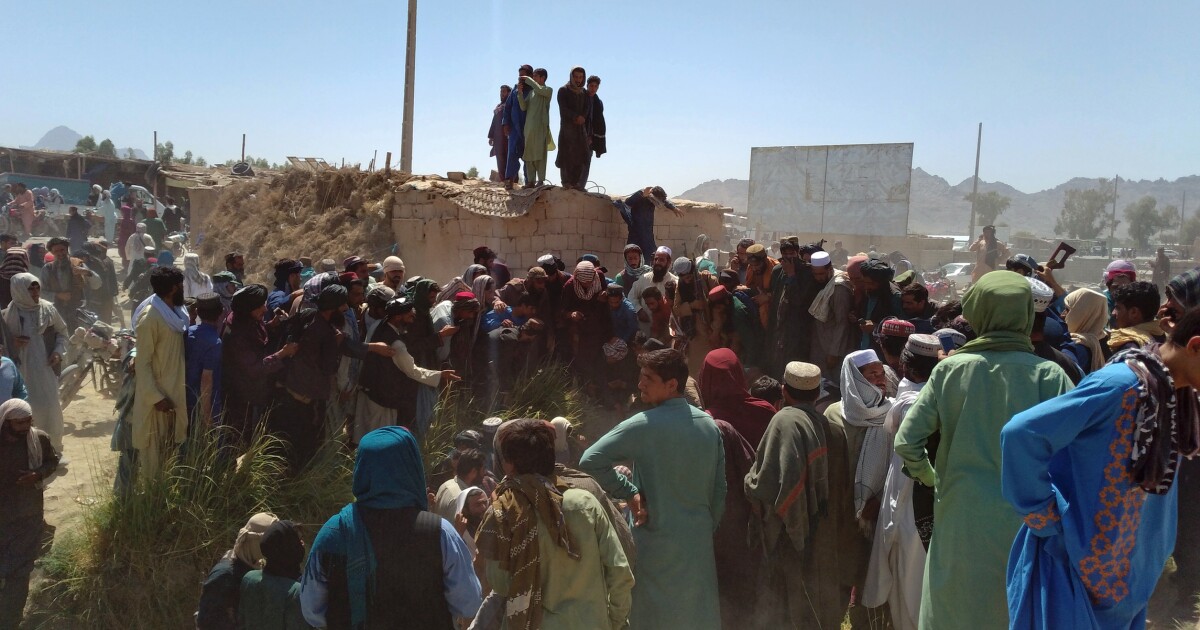 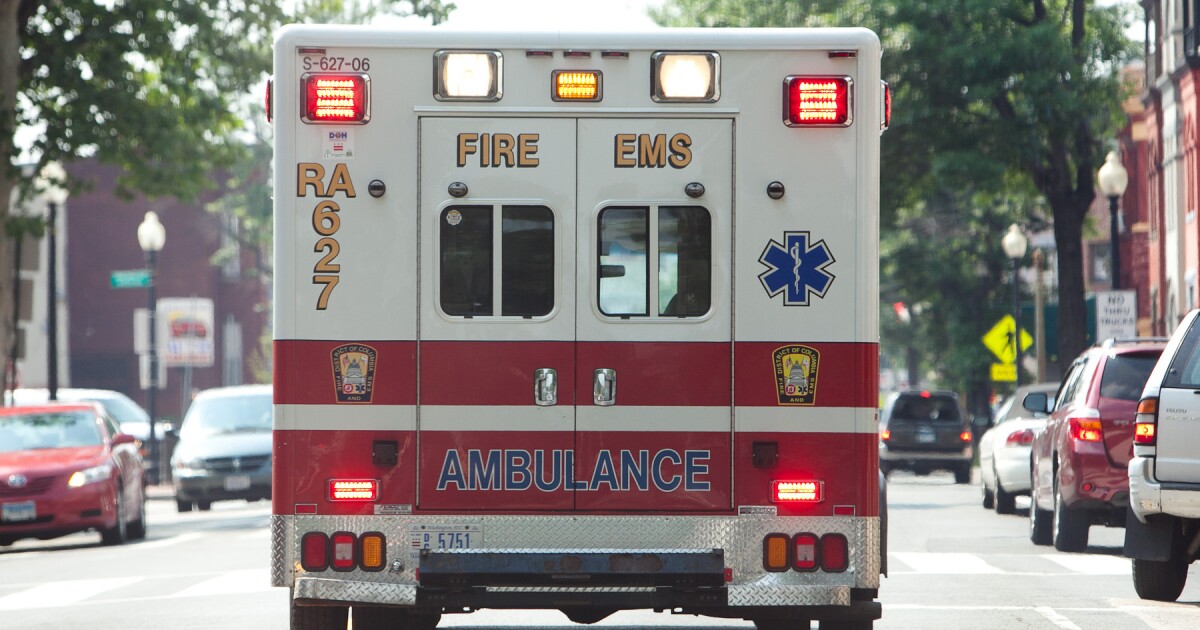