A tweet from Cheney includes a photo showing Costner smiling while wearing a shirt that reads “I’m for Liz Cheney,” with the post saying, “Real men put country over party.”

Costner stars in the Paramount Network show Yellowstone, named after the national park that encompasses Idaho, Montana, and Wyoming. His apparent endorsement has given Cheney one of her highest-profile backers to date. He has a 160-acre ranch in Colorado and does shoots for the show in Montana, according to Taste of Country.

Cheney is facing a tough GOP primary fight against Trump-backed Harriet Hageman for her at-large district while the incumbent helps lead the Jan. 6 committee’s investigation.

The daughter of former Vice President Dick Cheney was censured by her state’s Republican Party following her vote to impeach Trump after the Capitol riot, and later, the party voted in November to stop recognizing her as a Republican altogether.

Russian troops’ lack of rest is one of the ‘most damaging’ issues facing Putin’s army in Ukraine, UK says 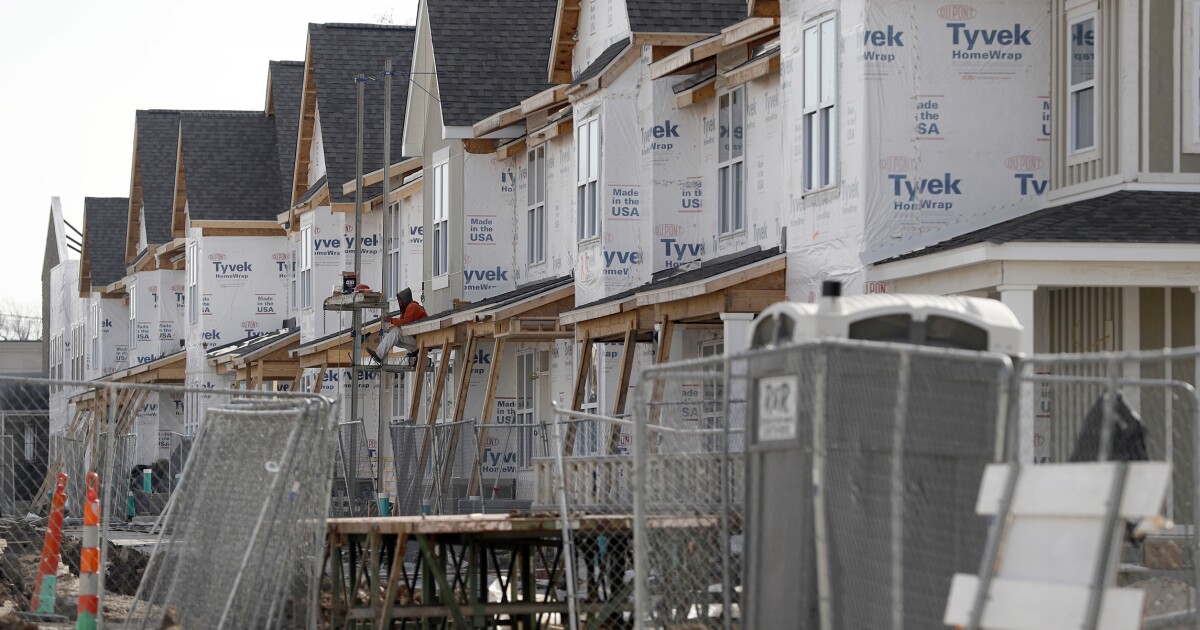 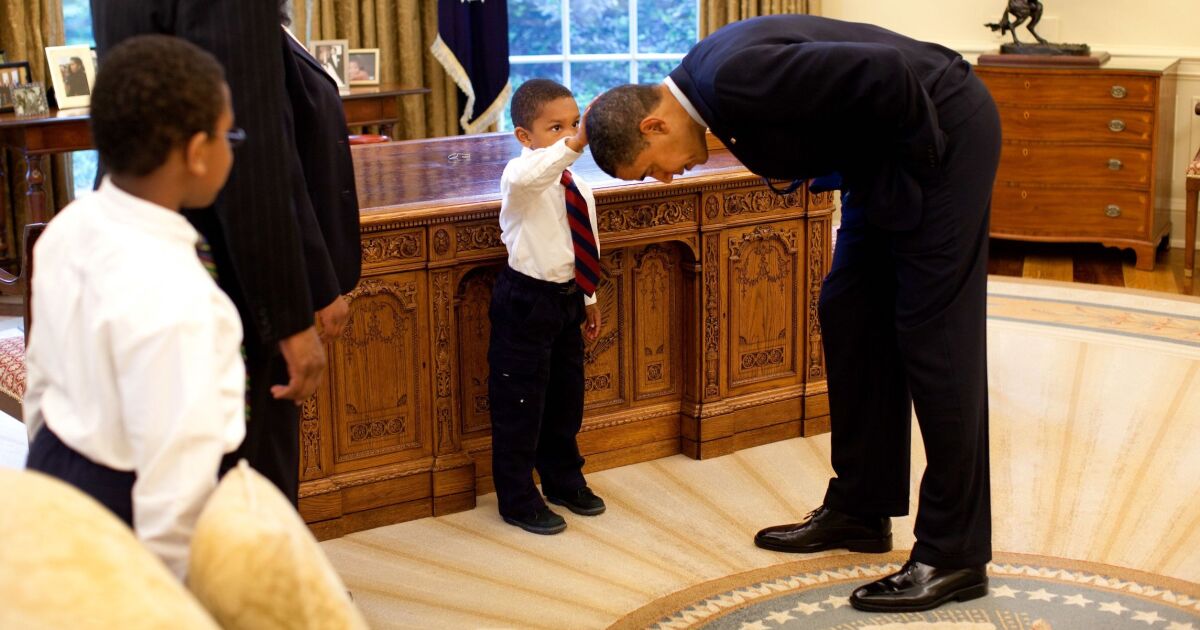