United States Navy warships are operating in the waters east of Taiwan in what officials say are standard military drills — but their presence could become a matter of international security.

Chinese officials have exploded with anger at the proposition, saying her visit would violate the One China Policy and would constitute aiding an illegal rebellion. One Chinese state media personality even suggested shooting down her plane.

A Pentagon spokesperson confirmed to G3 Box News that Navy aircraft carrier USS Ronald Reagan is operating in the Philippine Sea, East of Taiwan along with the with guided missile cruiser USS Antietam and destroyer USS Higgins.

The presence of U.S. warships matches similar displays of military strength from the People’s Republic of China, who have recently been conducting drills in the Taiwan Strait.

The spokesperson emphasized these are routine and normal deployments and locations where the U.S. 7th fleet normally operates. The spokesperson confirmed that amphibious assault ship USS Tripoli is in the area as well.

When asked if Pelosi’s military aircraft has been accompanied by U.S. military planes, a Pentagon spokesperson declined to comment.

“We never talk about security details for unconfirmed or confirmed travel,” the spokesperson told G3 Box News. “We of course take all appropriate measures to ensure the safety of Members of Congress wherever and whenever they choose to travel.”

Speaker of the House Nancy Pelosi (R) (D-CA) accompanies Singapore Prime Minister Lee Hsien Loong (L) at the U.S. Capitol March 30, 2022 in Washington, DC. Lee, who met with U.S. President Joe Biden yesterday, is in Washington for a series of meetings with members of the U.S. government.
((Photo by Win McNamee/Getty Images))

The U.S. does not have official relations with Taiwan — also known as the Republic of China — and maintains a One China Policy that recognizes the People’s Republic of China as the legitimate successor nation.

However, America has been stepping up engagement with the island as China seeks to isolate it from global institutions. 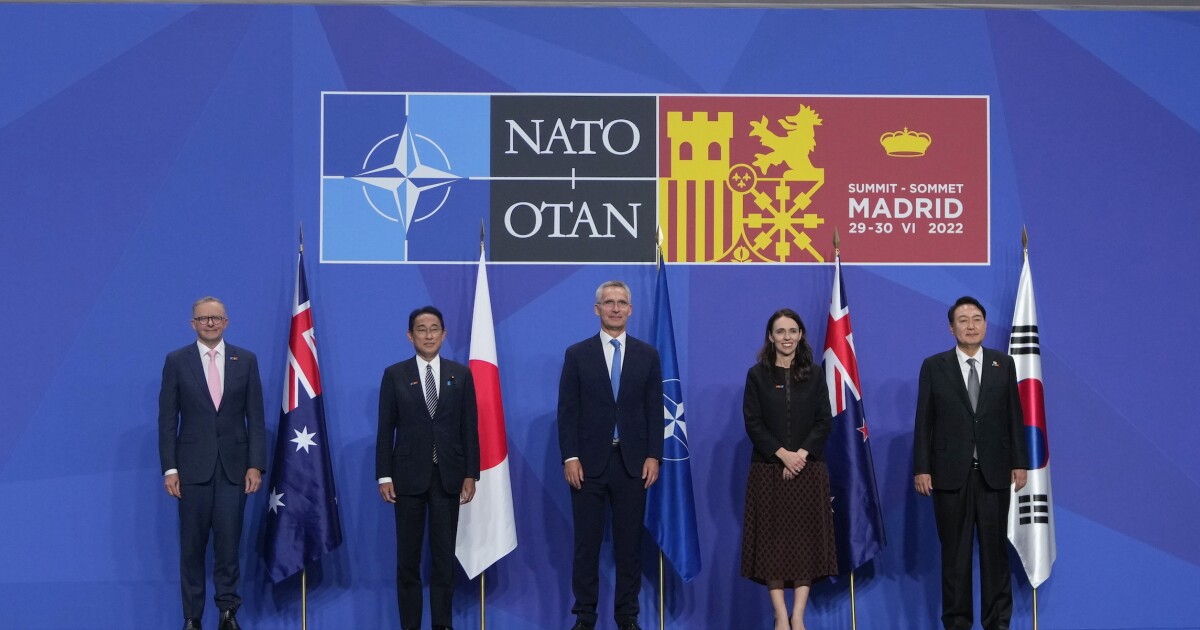 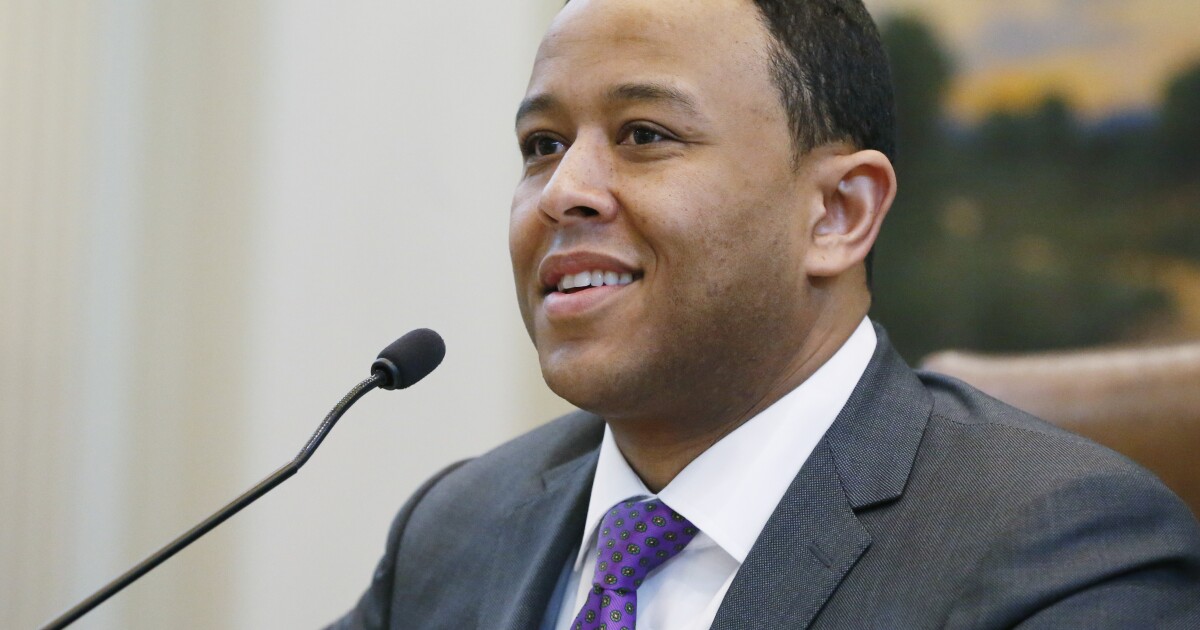 Zelenskyy says Belarus involvement in war with Russia can be avoided