The publisher of Sen. Tim Scott’s (R-SC) upcoming book said a line was erroneously added to one of the pages claiming the lawmaker is preparing for a presidential run.

Thomas Nelson, an imprint of HarperCollins Christian Publishing, said it was working to correct the error after a line was added in fine print to the bottom of the copyright page in America, a Redemption Story.

“Senator Scott is a rising star who sees and understands the importance of bipartisanship to move America forward. This book is a political memoir that includes his core messages as he prepares to make a presidential bid in 2022,” the line read.

Scott’s book is scheduled to hit shelves on Aug. 9, with presales already underway.

The publishing company took blame for the error, adding that it was working to correct the mistake.

“The description on the copyright page was our error and is not accurate. It was not done at the direction or approval of the Senator or his team. We are working to correct this immediately,” a spokesperson for HarperCollins Christian Publishing told the Washington Examiner.

Scott indicated in an interview with the Post and Courier on Friday that the book is not meant to be a kickstart for a presidential bid. “That’s fascinating that that’s the copy on the book,” Scott remarked.

It’s not the first time the senator has drawn speculation that he may decide to run in 2024, as he headlined an event for the Republican Party of Iowa in June.

Cardinals' DeAndre Hopkins on failed PED check, suspension: 'I wish the rule was not so black and white' 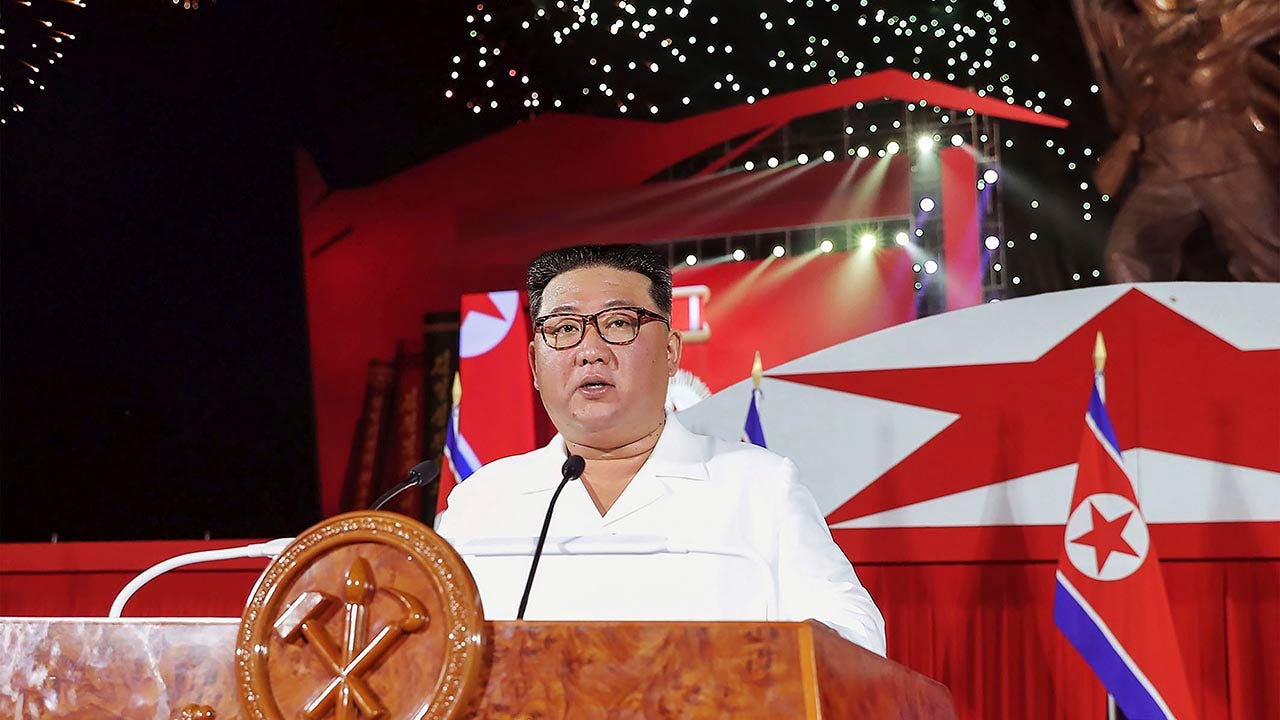 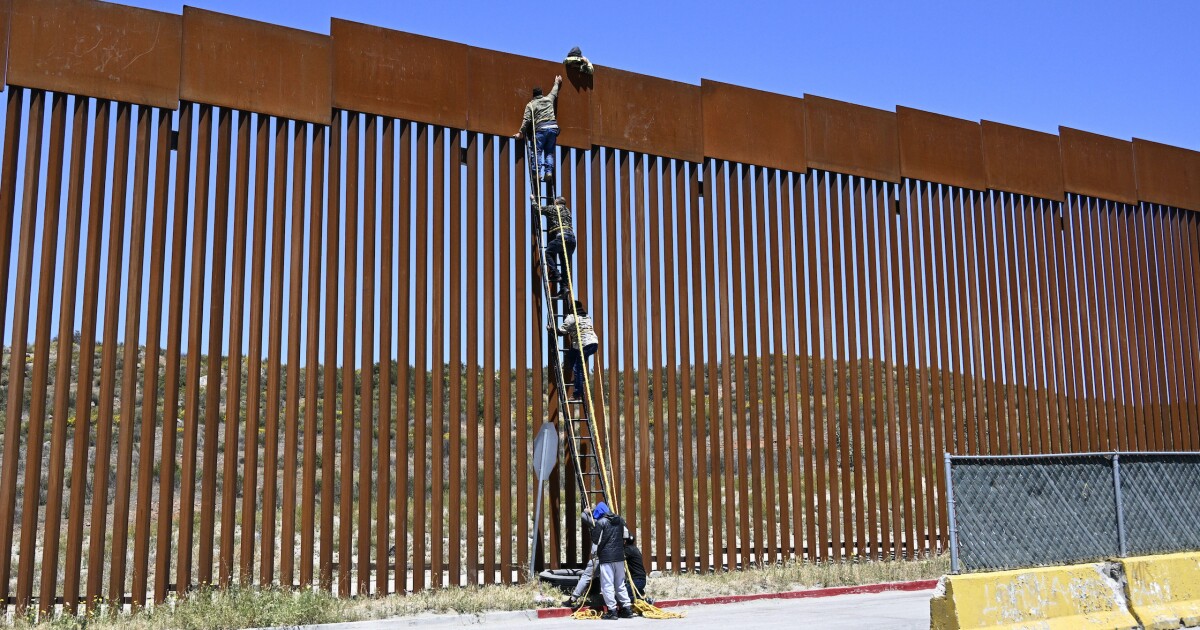 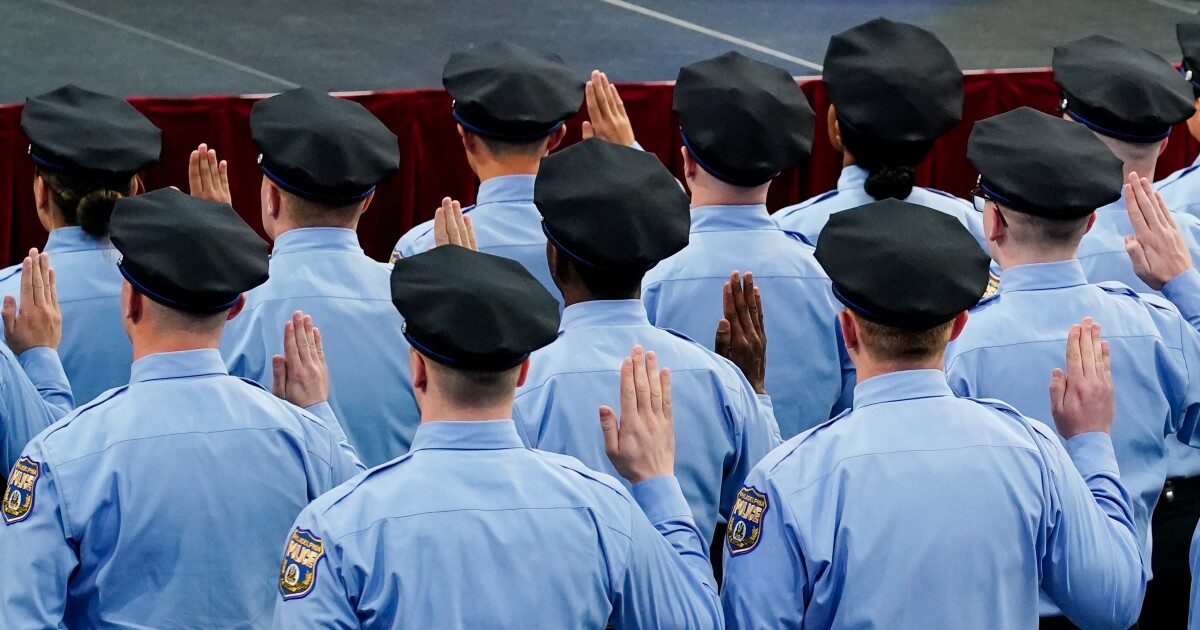 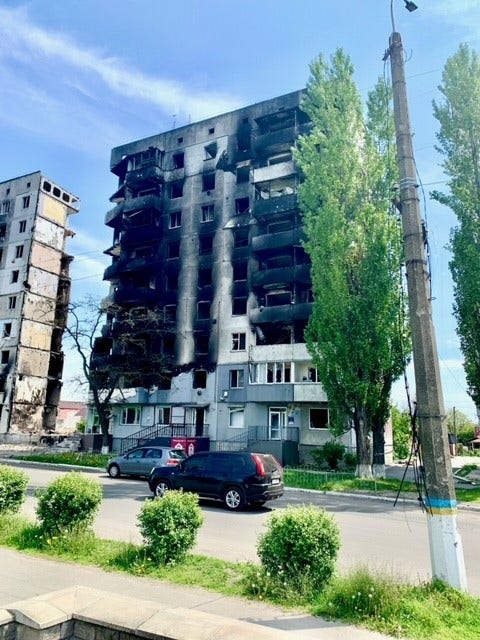