Russian President Vladimir Putin’s press secretary Dmitry Peskov accused the U.S. on Tuesday of “provoking” China amid speculation that Speaker of the House Nancy Pelosi will visit Taiwan during her trip to the region this week.

“We can now state unequivocally, whether she makes it there or not, everything about this tour and the possible visit to Taiwan has provocative character,” Peskov told Russian reporters. “Russia has absolute solidarity with China.”

Peskov’s comments came as Pelosi touched down in Malaysia for the second leg of her Asian tour after first visiting Singapore.

PELOSI TOUCHES DOWN IN MALAYSIA AMID TENSIONS OVER TRIP TO TAIWAN

Neither Pelosi’s office nor the White House have confirmed whether she will be traveling to Taiwan, though the Biden administration made clear Monday the U.S. would “not be intimidated” by China’s “saber-rattling” after receiving severe backlash from Beijing.

In a statement issued by Pelosi Tuesday, she said she will discuss “security challenges, economic opportunities and governance priorities” with Malaysian authorities, though Taipei was not specifically mentioned.

According to local media in Taiwan, Pelosi is expected to arrive in Taipei Tuesday night.

White House Security Advisor Jake Sullivan was also pressed for answers Tuesday morning about whether Pelosi – who would be the highest-ranking elected U.S. official to visit Taiwan in more than 25 years – would be making trip amid escalated tension with Beijing.

“I cannot confirm that because the Speaker makes her own decisions about her travel,” he told NBC’s Today show.

Sullivan, who said the U.S. still abides by the one-China policy, pointed out that House Speakers have previously visited Taiwan and that several members of Congress made the trip to Taipei earlier this year.

KIRBY SNAPS AT REPORTER OVER PELOSI TRIP ‘DRAMA’ AHEAD OF POTENTIAL TAIWAN STOP: ‘YOU’RE MANUFACTURING IT’

“For China to try and turn what is in the historical norm into a crisis or to try and use it as a pretext for aggressive action around Taiwan – that’s on them. They would be the ones escalating,” he added. “The United States has no interest in escalation.”

Russia has become embroiled in the tense relations between Washington and Beijing as Moscow looks to reaffirm its ties with China amid deteriorated geopolitical relations with the West following its war in Ukraine.

“Instead of treating China’s position with understanding, the U.S. has chosen the path of escalation and are provoking the situation,” Peskov claimed. “Nothing good will come out of it.”

“Putin is thrilled about Nancy Pelosi’s visit to Taiwan because it’s turning into a risky diplomatic showdown between China and the United States,” she said. “This trip forces Washington to deal with two nuclear powers at the same time, both of whom view the U.S. as their mortal enemies.”

Koffler said the tension over her trip also allows Putin to once again publicly back China which he “in reality views as a competitor at best.”

“Putin is watching very closely whether the U.S. will go through ultimately with Pelosi’s visit, to measure Washington’s risk tolerance and Biden’s resolve,” she added. 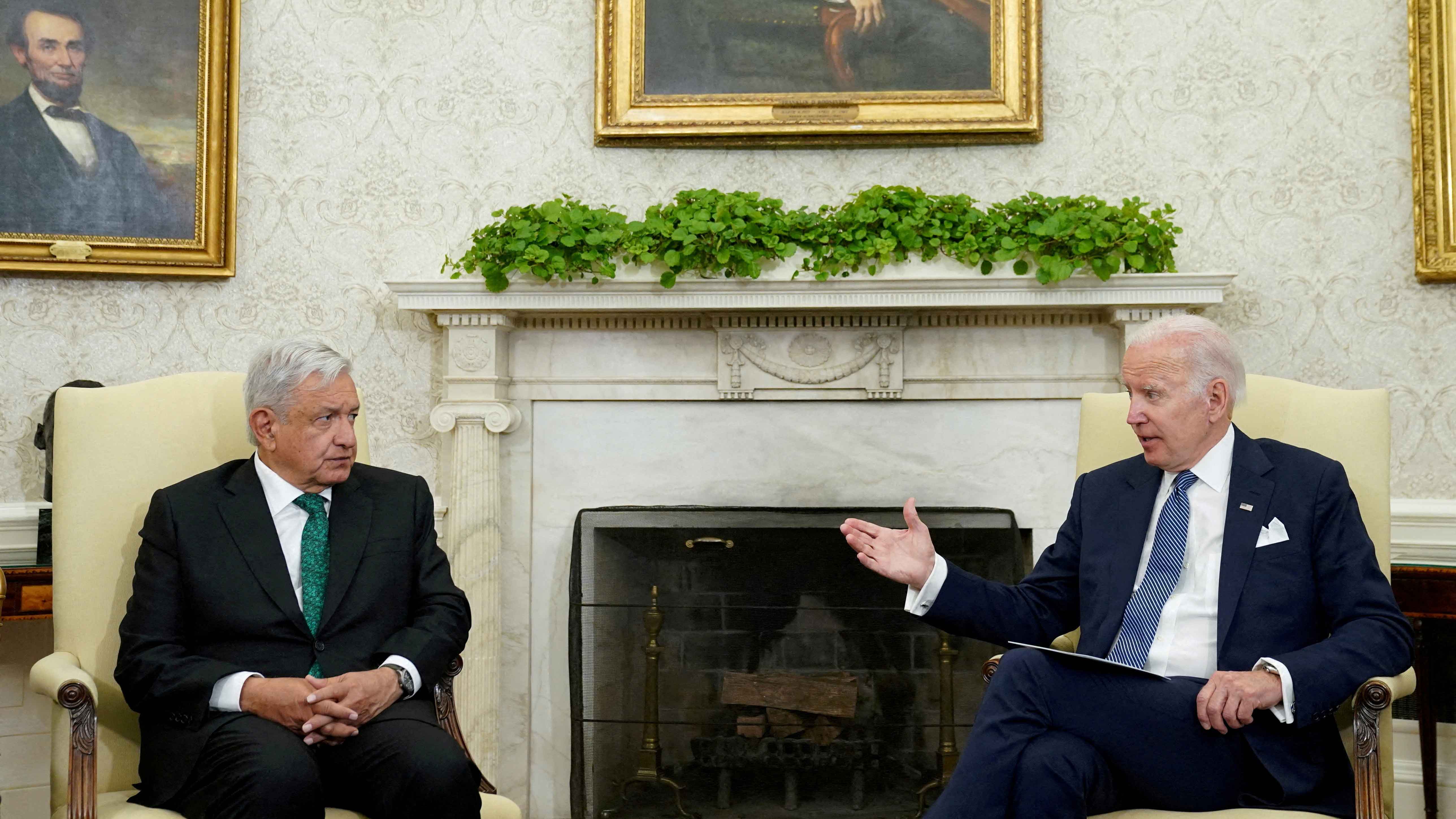 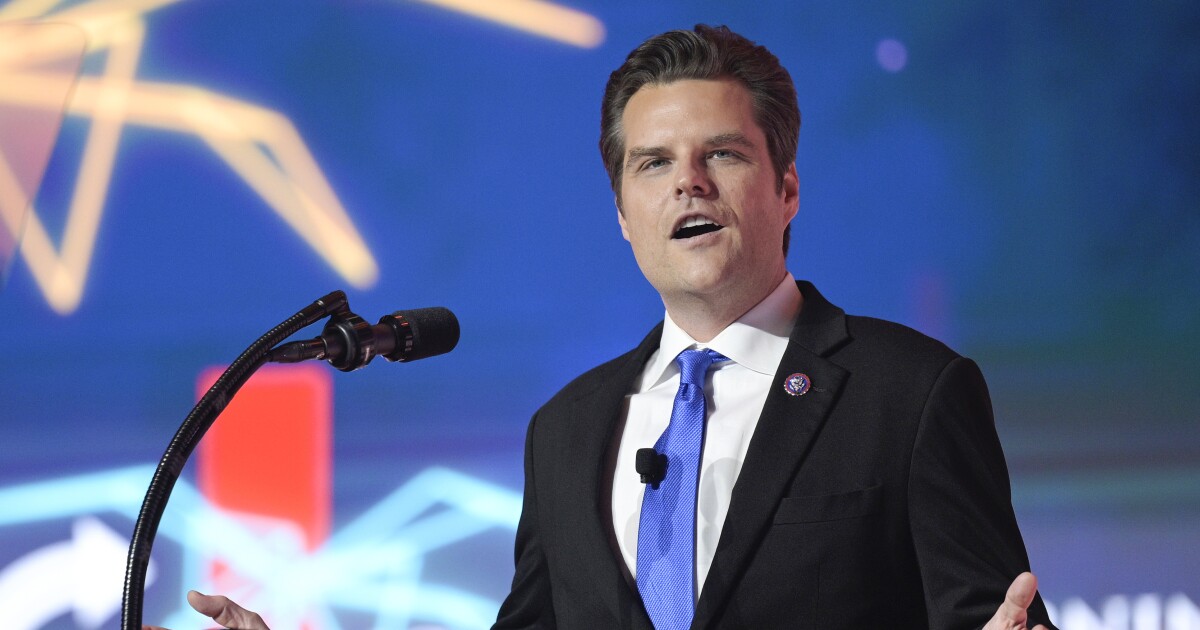 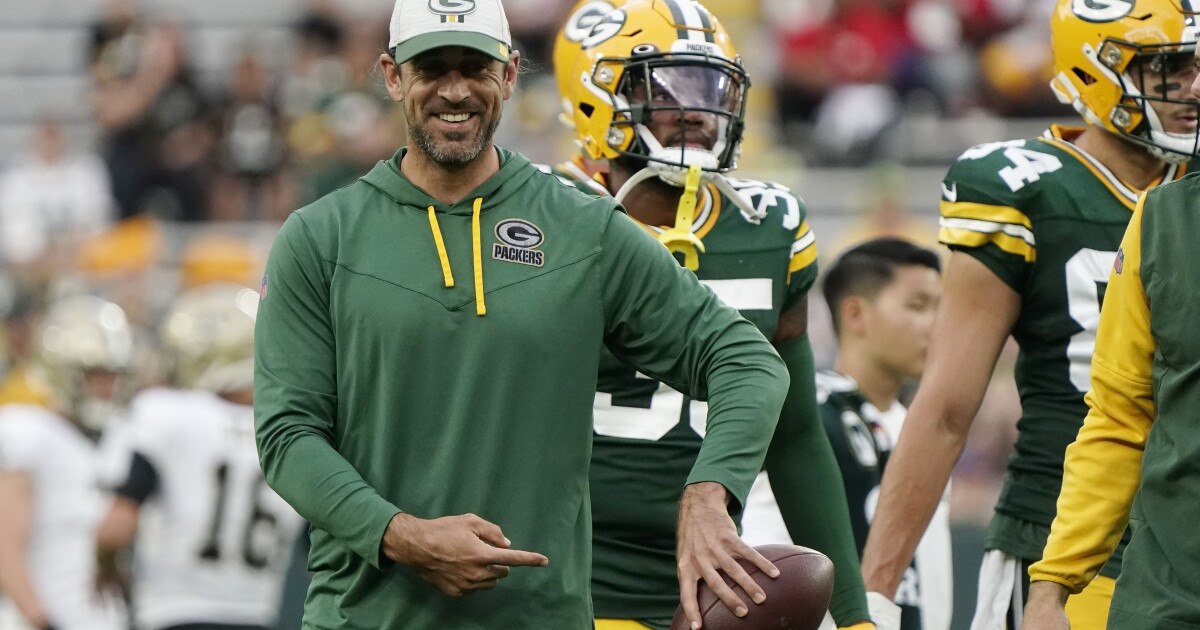