RUSSIA-UKRAINE WAR: DEADLY FIGHT IN DONBAS ‘ONE OF THE MOST BRUTAL BATTLES… FOR EUROPE,’ ZELENSKYY SAYS

Basurin said he was making the comments publicly instead of through military channels to make sure Moscow “pays attention” to help its supportive forces “eliminate the enemy artillery in the region.”

The plea comes as Ukrainian President Volodymyr Zelenskyy has made similar calls for assistance from Western allies as he looks to push Russian forces out of Ukraine’s occupied territory.

Zelenskyy said the Donetsk and Luhansk regions were seeing some of the most historically brutal fighting “in Europe and for Europe” as the war nears its fourth month.

Russia has claimed great advances in the Donbas, but Ukrainian forces have prevented them from gaining complete control over the eastern regions.

Moscow appeared to make some gains in the Luhansk region Tuesday after Russian forces destroyed the last remaining bridge over the Siverskyi Donets river near the contested city of Sievierodonetsk – effectively blocking immediate access to western Ukraine for resistance forces in the city.

Servicemen of the Ukrainian Military Forces wait out the shelling in a shelter on a position in the Luhansk region on March 5, 2022.
(ANATOLII STEPANOV/AFP via Getty Images)

PUTIN PLANS TO ‘STARVE MUCH OF THE DEVELOPING WORLD,’ YALE HISTORIAN SAYS

Reports have surfaced in recent weeks that suggest Russia has been unable to efficiently resupply its military needs as it looks to secure “full control” over eastern and southern Ukraine.

Kyiv’s defense ministry said last week that Russian forces were relying on 1950 Soviet-era mines to continue their fight in the southern region of Kherson.

The United Kingdom’s defense ministry confirmed Tuesday that Russia intends to increase its defense budget by $10 to $12 billion dollars, but it remains unclear if Moscow can achieve this.

“Russian government funding is allowing the country’s defense industrial base to be slowly mobilized to meet demands placed on it by the war in Ukraine,” the UK defense ministry said Tuesday.

But the ministry also noted that Moscow could face an uphill battle in expanding its defense budget following severe international sanctioning.

In this picture taken on April 13, 2022, a Russian soldier stands guard at the Luhansk power plant in the town of Shchastya.
(ALEXANDER NEMENOV/AFP via Getty Images)

“Russia’s production of high-quality optics and advanced electronics likely remain troubled and could undermine its efforts to replace equipment lost in Ukraine,” the ministry added.

Zelenskyy argued Tuesday that increased aid was more important than ever to counter Russia’s occupation and to “prevent stagnation at the front.” 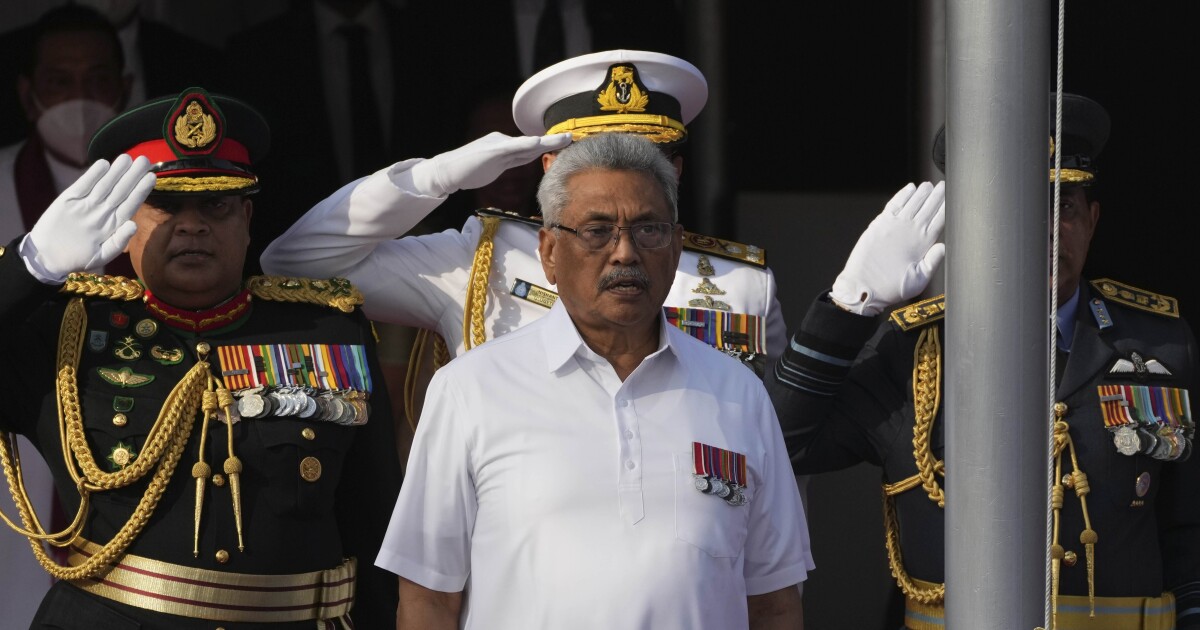 Sri Lankan president to resign as protesters storm his home, set it on fire 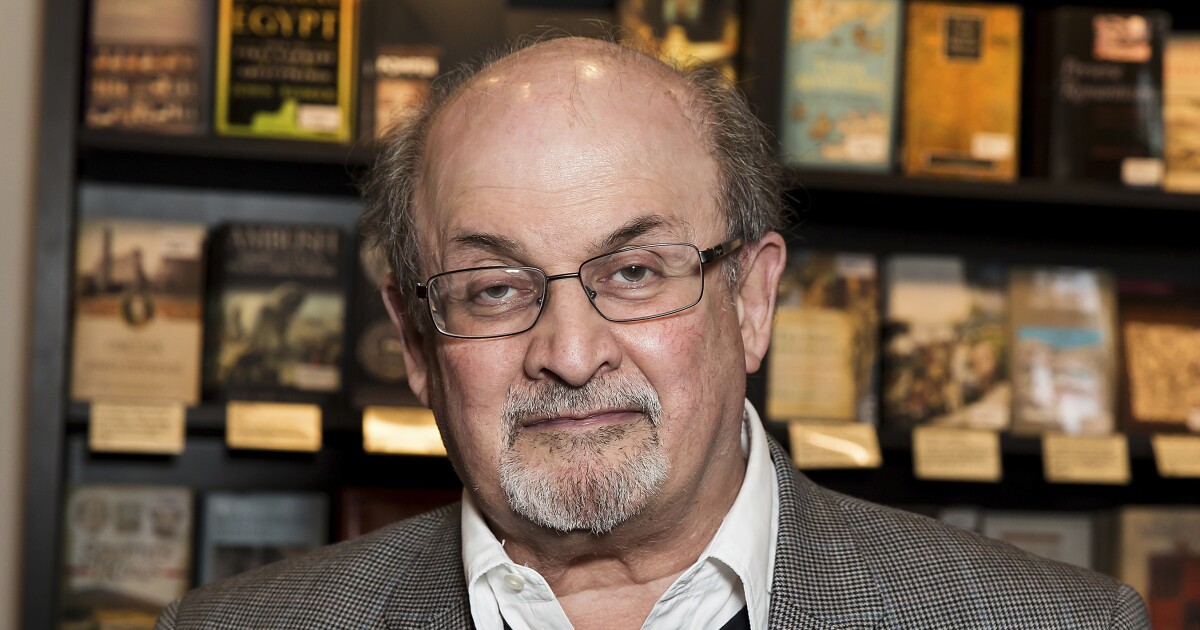 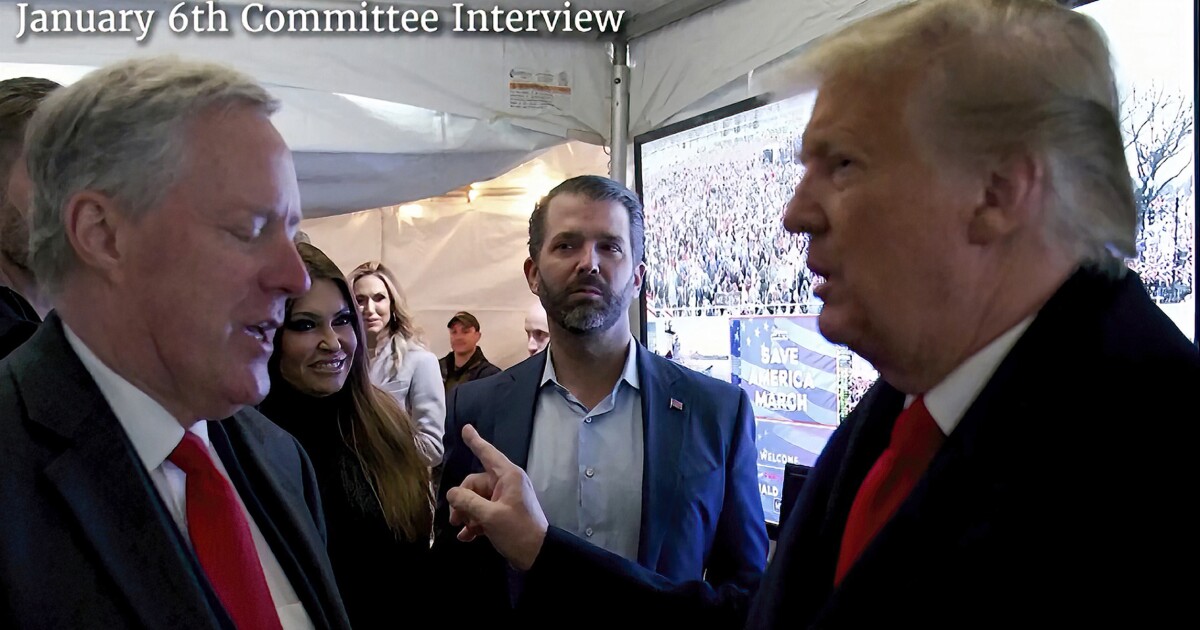 Three questions for Democrats about the Jan. 6 committee