Lori Loughlin has broken her silence regarding her life following a two-month jail sentence in connection with a 2019 national college admissions scandal.

The Full House and When Calls the Heart actress made her first non-acting television appearance, discussing her work with Project Angel Food, a nonprofit organization that provides free meals for people too sick to shop and cook for themselves.

“It is a community, it is a family, and all the people that work here are so wonderful,” Loughlin said during Project Angel Food’s Lead with Love 3 telethon, which aired on KTLA over the weekend. “They have welcomed me with such open arms at a time when I was feeling particularly down and broken. That’s how I found a home here, and that’s what I feel like they did for me, and that’s why I’m so proud to be here and working with this organization because they really do care. It’s really a community.”

Loughlin, who is best known as “Aunt Becky” from Full House, did not directly comment on the scandal but focused on her continued philanthropic work.

“I’ve been working with Project Angel Food for a year and a half now, and it’s been one of the most rewarding experiences of my life,” Loughlin said. “I have the same delivery route, once a week, and I see the same people, and it’s so nice to make that connection with those people. Often, they are unable to leave their homes,” Loughlin said.

The telethon helped raise around $1.2 million, per ET. Richard Gere, Sharon Stone, and Whoopi Goldberg also participated. Josh Groban and Debbie Gibson were among those who performed.

“It’s more than just feeding people, it’s about loving people and helping people. And I think, that is so important, and I am so proud to be a part of Project Angel Food,” Loughlin added.

In August 2020, the 56-year-old actress was sentenced to two months in prison after she and her 55-year-old husband, Mossimo Giannulli, were accused of paying $500,000 in bribes to get their two daughters into the University of Southern California, claiming they were part of the school’s rowing team despite neither daughter having experience with competitive rowing. 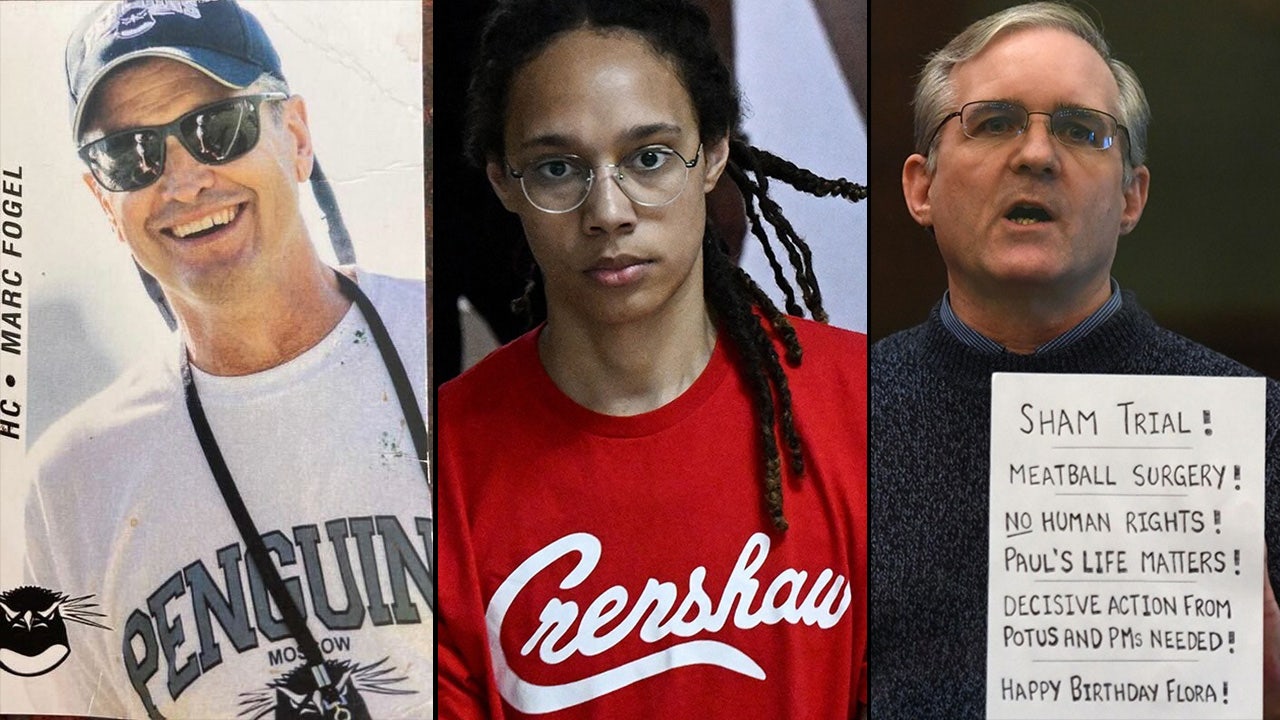 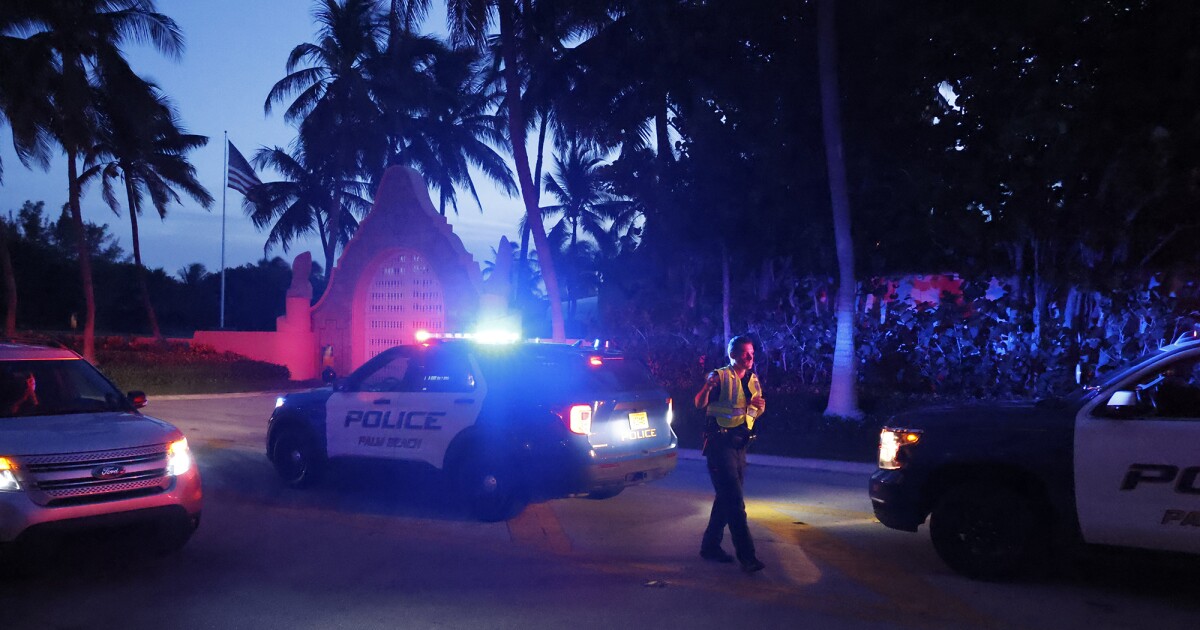