The 26-year-old veteran, who is Russian Orthodox, explained to the media following the game that he elected not to participate in Tuesday’s warmups in order to “stay true” to himself and his religion.

Ivan Provorov #9 of the Philadelphia Flyers skates during warmups before the game against the San Jose Sharks at SAP Center on December 29, 2022 in San Jose, California.
(Kavin Mistry/NHLI via Getty Images)

Before Tuesday’s game against the Anaheim Ducks, players wore Pride-themed jerseys and rainbow Pride tape on their hockey sticks in support of the LGBTQ+ community.

After facing fierce backlash online, the NHL issued a statement seemingly backing Provorov’s decision, while adding that it will “continue to encourage their voices and perspectives on social and cultural issues.”

“Hockey is for Everyone is the umbrella initiative under which the League encourages Clubs to celebrate the diversity that exists in their respective markets, and to work to achieve more welcoming and inclusive environments for all fans,” the statement read.

Joel Farabee #86, Rasmus Ristolainen #55, Carter Hart #79, and Cam York #45 of the Philadelphia Flyers skate during warmups prior to their game against the Anaheim Ducks at the Wells Fargo Center on January 17, 2023 in Philadelphia, Pennsylvania. The Flyers are wearing limited edition jerseys during warmups to celebrate Pride Night tonight.
(Len Redkoles/NHLI via Getty Images)

“Clubs decide whom to celebrate, when and how — with League counsel and support. Players are free to decide which initiatives to support, and we continue to encourage their voices and perspectives on social and cultural issues.”

The Flyers issued a separate statement following the game reiterating its stance on inclusivity.

Ivan Provorov #9 of the Philadelphia Flyers skates with the puck past Max Jones #49 of the Anaheim Ducks during the third period at Wells Fargo Center on January 17, 2023 in Philadelphia, Pennsylvania.
(Tim Nwachukwu/Getty Images)

According to the team website, the jerseys and sticks used during warmups are set to be auctioned off with “proceeds going to Flyers Charities and their efforts to grow the game of hockey in diverse communities.”

Head coach John Tortorella said after the game that he did not consider benching Provorov.

Opinion | Hospitals Are a Problem. Competition Is the Answer. 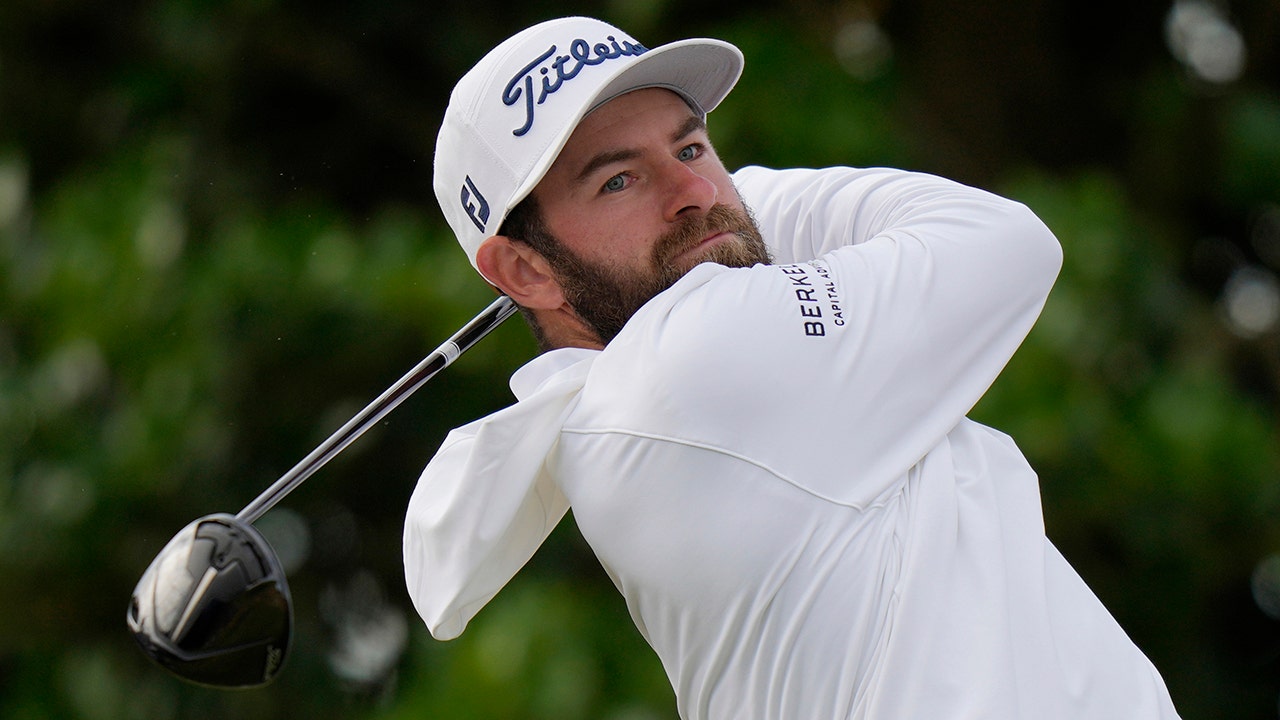 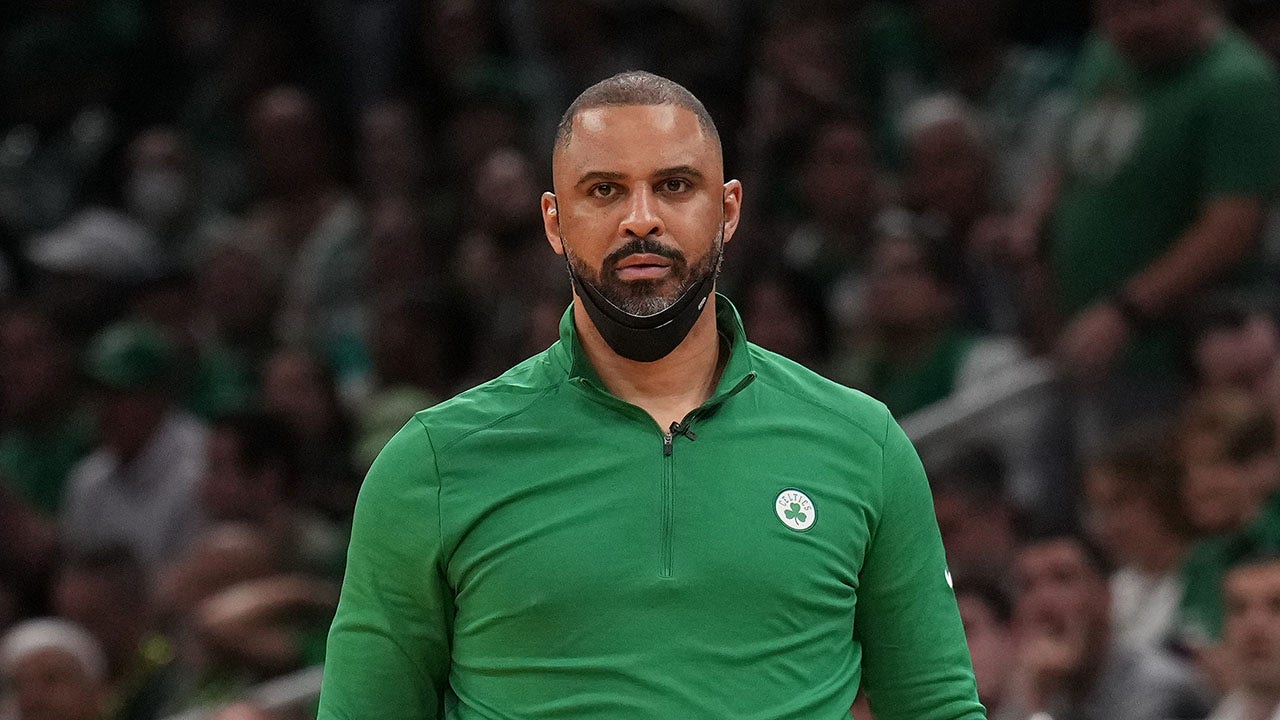 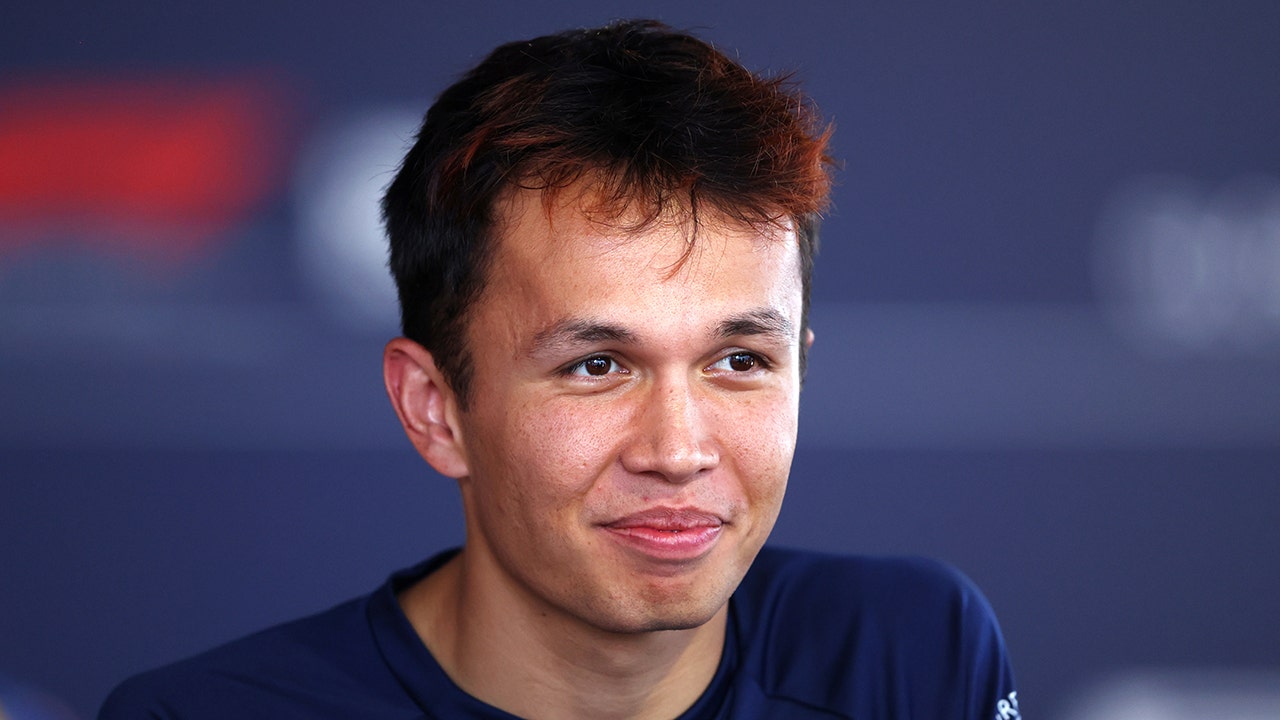 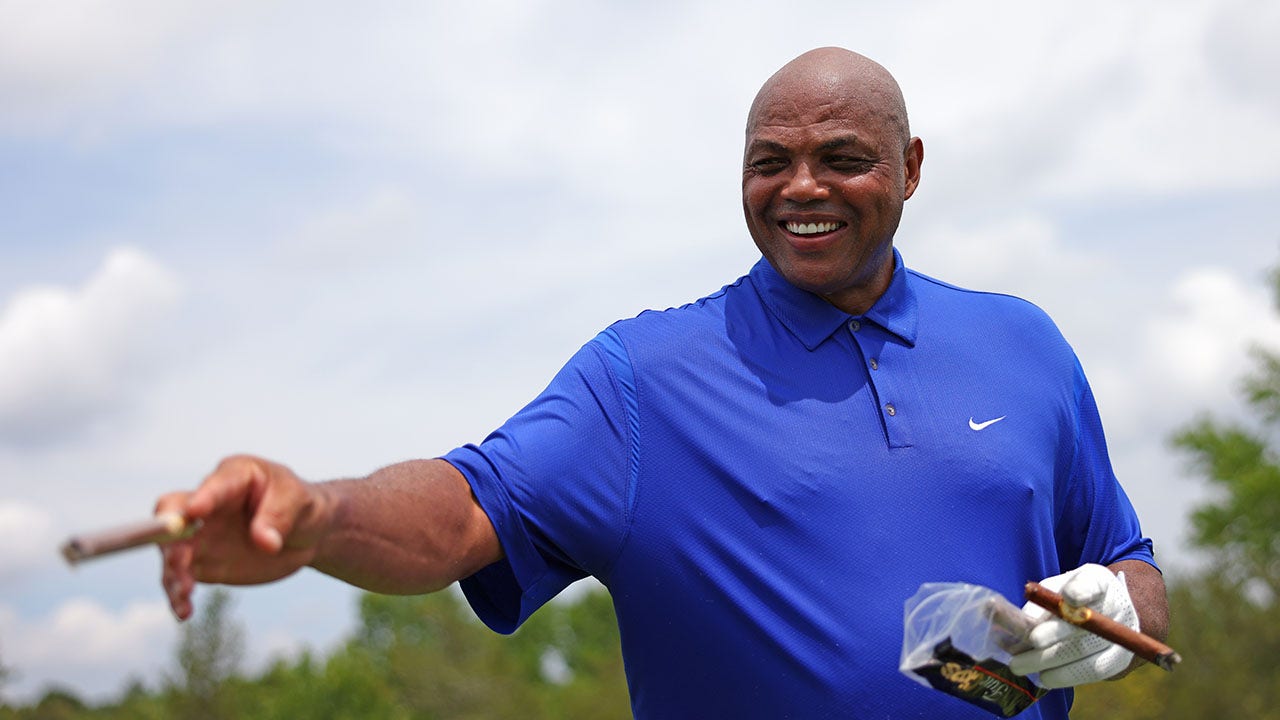