“Well, when you’re looking at a run for president, you look at two things. You first look at ‘does the current situation push for new?’ The second question is, ‘am I that person that could be that new leader?’ You know, on the first question, you can look all across the board, domestic, foreign policy. You can look at, you know, inflation going up, economy shrinking, government getting bigger, you know, small business owners not being able to pay their rent. Big businesses getting these bailouts, all of these things warrant the fact that, yes, we need to go in a new direction,” Haley said.

“So do I think I could be that leader? Yes, But we are still working through things and we’ll figure it out. I’ve never lost a race. I said that then I still say that now. I’m not going to lose now,” she added.

How to stop Android 13 from revealing your passwords 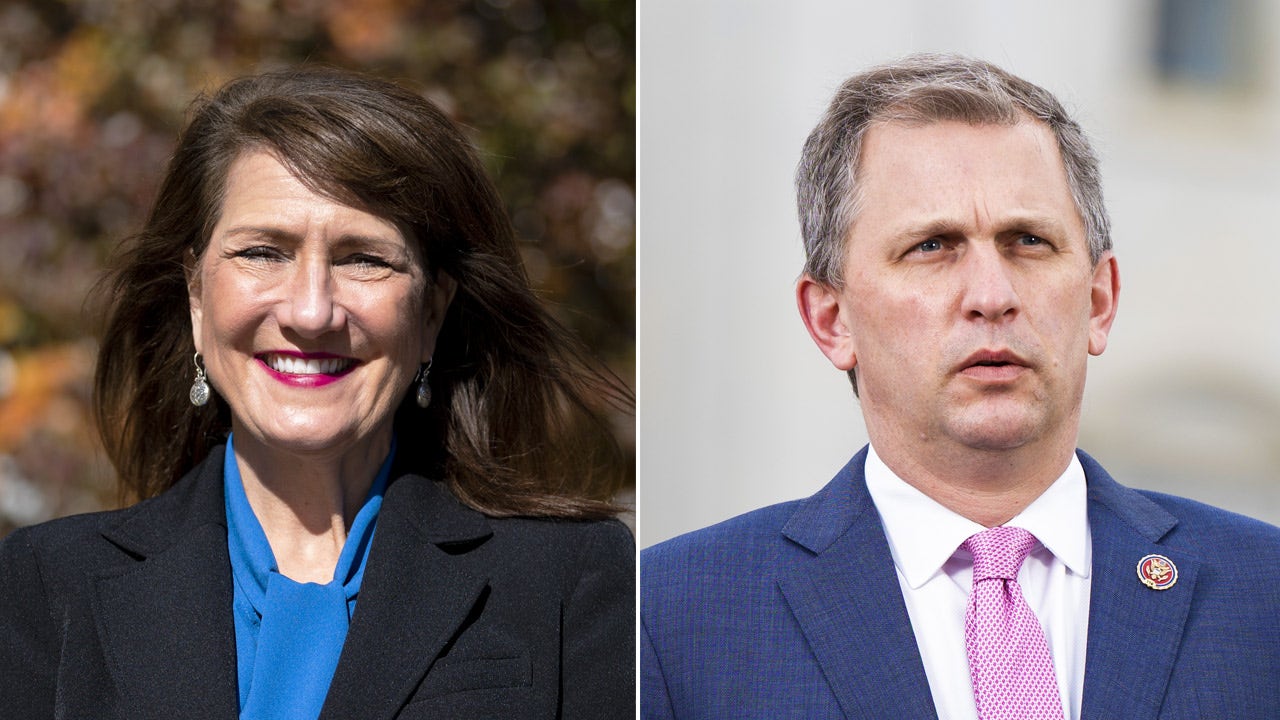 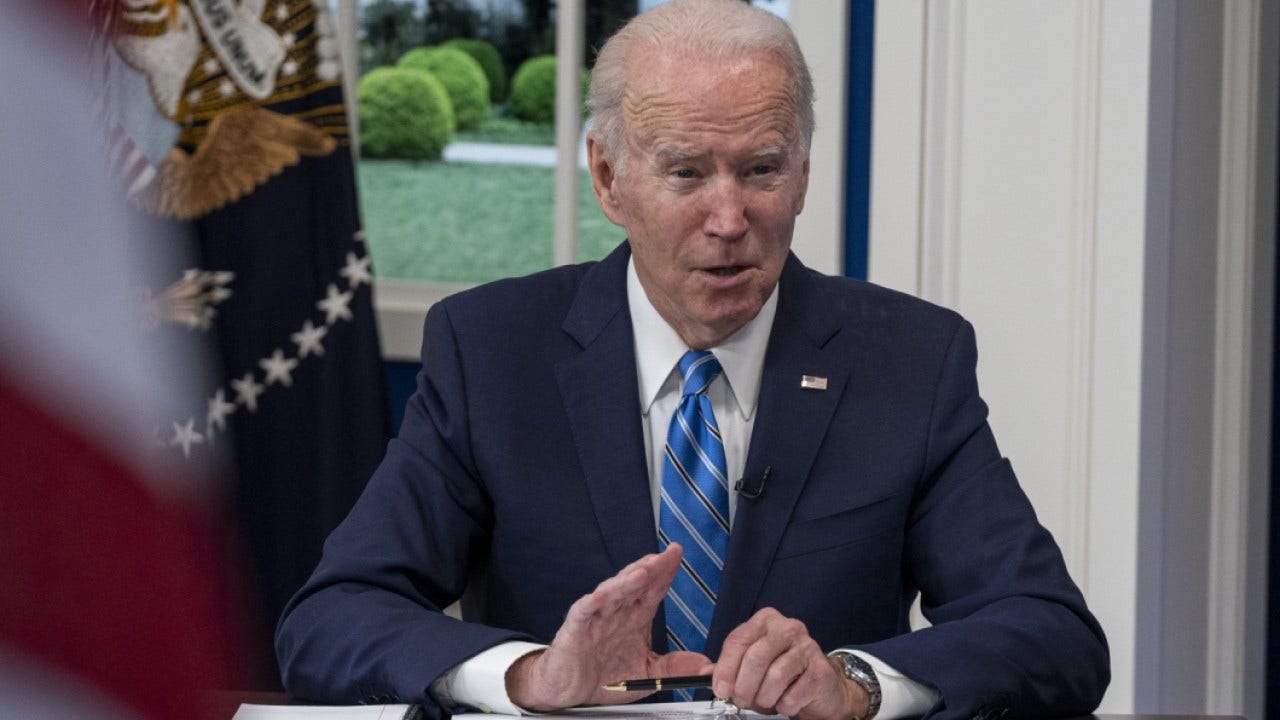 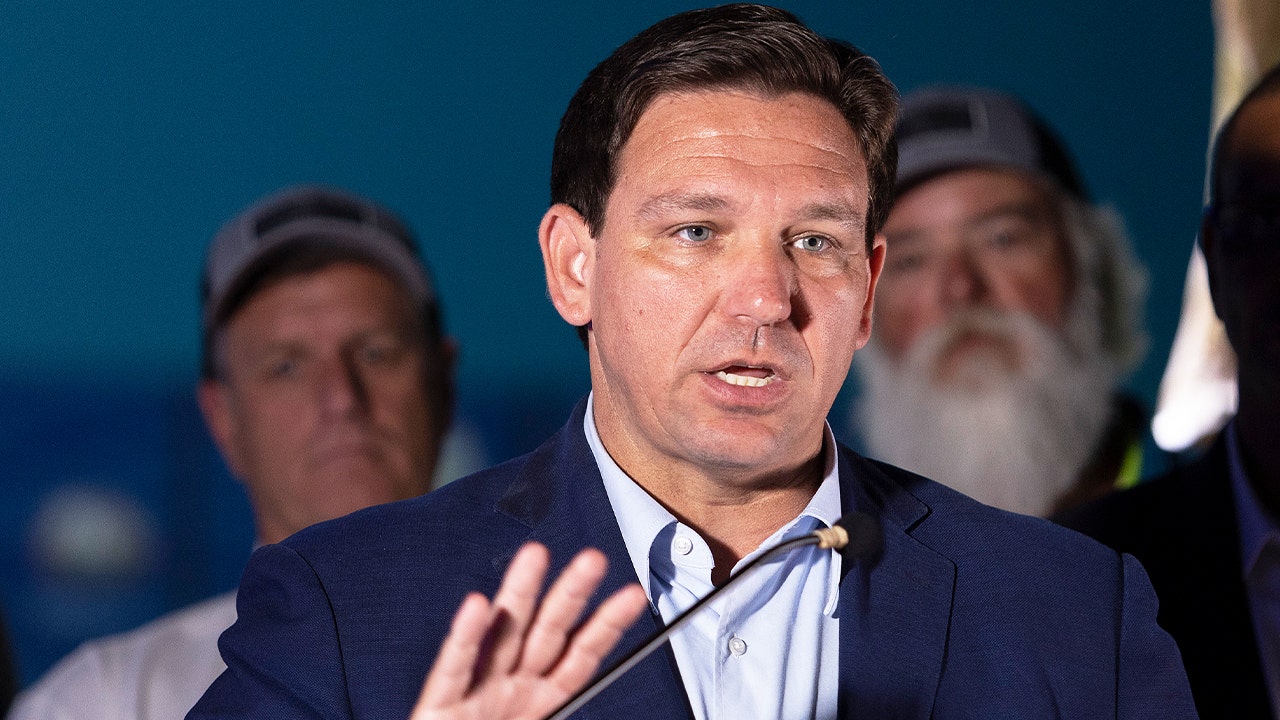 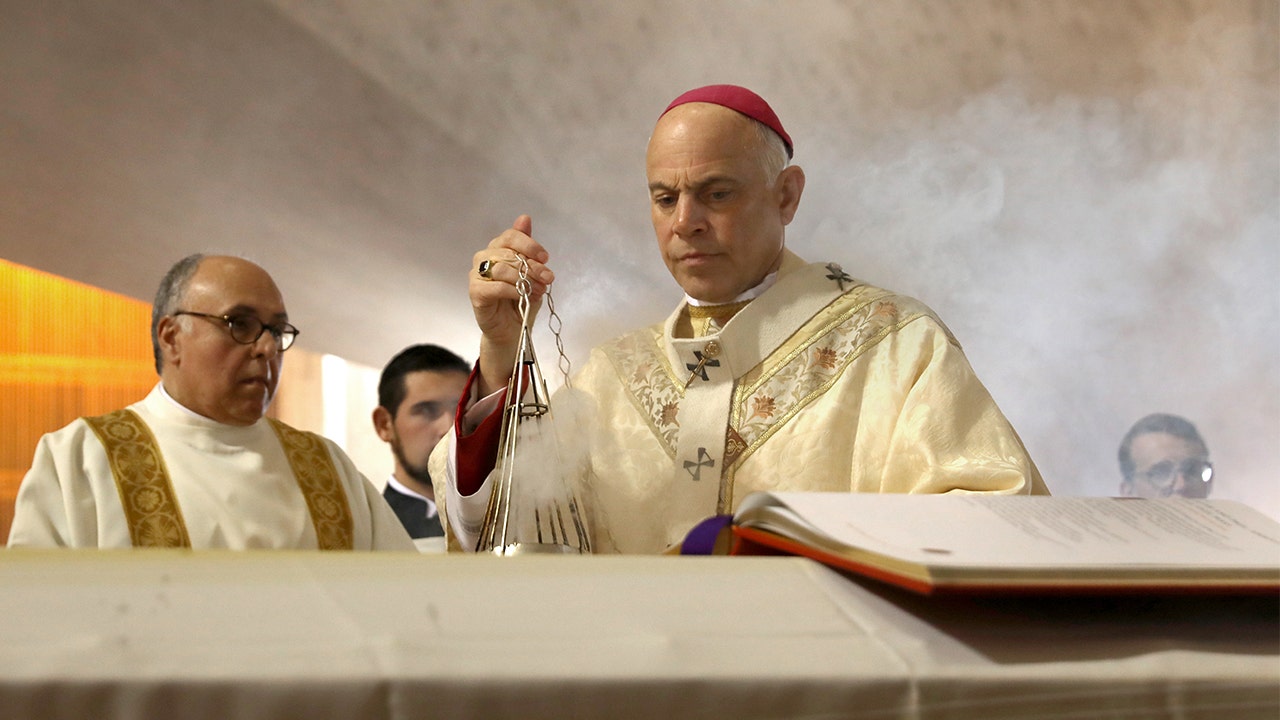