A North Carolina woman was arrested and charged last week with the murder of a 4-year-old girl, according to local police.

Chelsea Crompton’s arrest Friday came after deputies with the Catawba County Sheriff’s Office announced earlier last week that they were investigating the death of 4-year-old Hazel Lidey in rural Vale, North Carolina, as a criminal act, according to a press release.

Crompton, who is reportedly a girlfriend of Hazel’s father, was taken into custody at a family member’s home in neighboring Madison County and is being held under no bond in the Catawba County Detention Center.

When officers responded to a call of an unresponsive girl on Nov. 17, they were at first responding to a reported drug overdose, according to a search warrant reported by local WSOC.

Chelsea Crompton was arrested and charged last week with the murder of a 4-year-old Hazel Lidey.
(Catawba County Sheriff’s Office)

The warrant further explained that when EMS personnel arrived, they found bruises on the girl’s body. She was flown to a hospital in nearby Charlotte, North Carolina, where she died four days later.

“The child was reported by EMS to have suffered trauma-related injuries, due to the presence of bruising all over the body,” the warrant read.

During their investigation, deputies reportedly cut out a portion of the wall in the house where Lidey was found unresponsive.

“Our communities have been shocked by the senseless violence that caused Hazel’s death,” Catawba County Sheriff Donald Brown said in a statement. “We mourn with the Lidey family as they grieve the loss of their child. Justice for Hazel.”

Friends of the family told WSOC that they were devastated by the news of Hazel’s death.

“Hazel, she was just a breath of fresh air. A beautiful child,” a friend named Melissa Caudle told the outlet. “She was just happy. I don’t see how anybody could hurt her.”

Crompton is slated to make her first court appearance Monday.

FOUND: Melissa Highsmith's family 'overjoyed' after being reunited with sister abducted in 1971 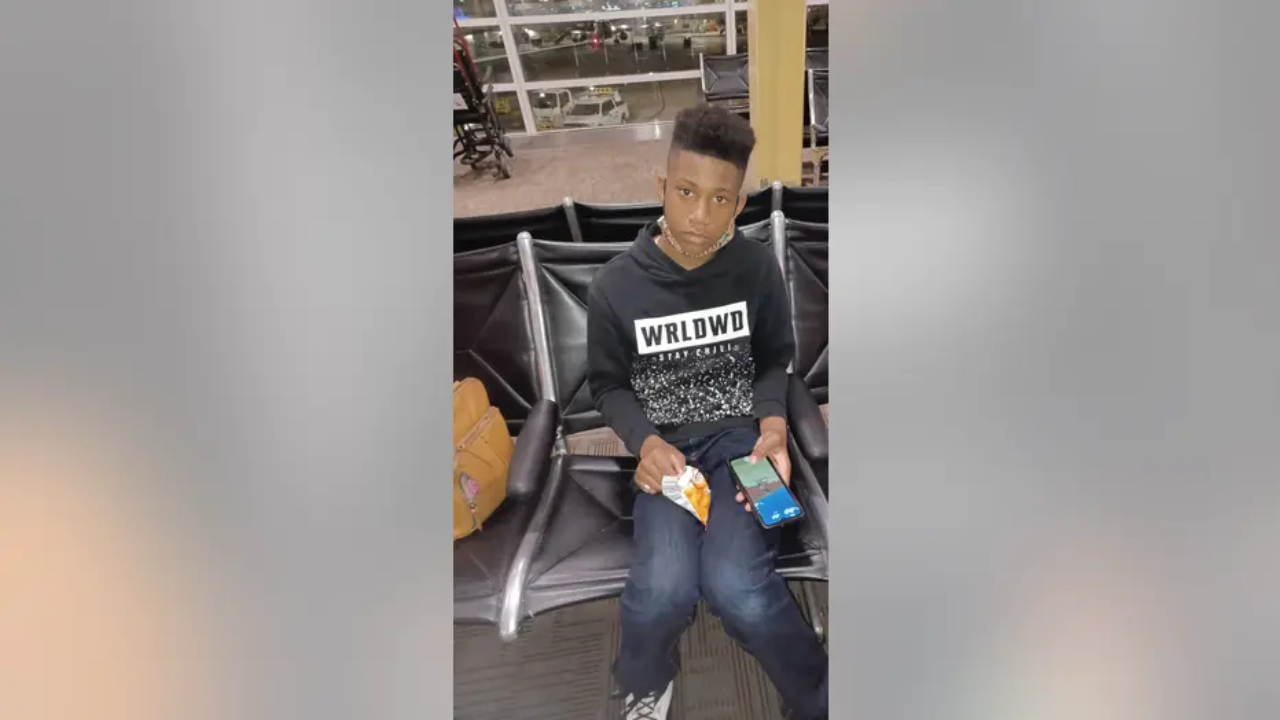 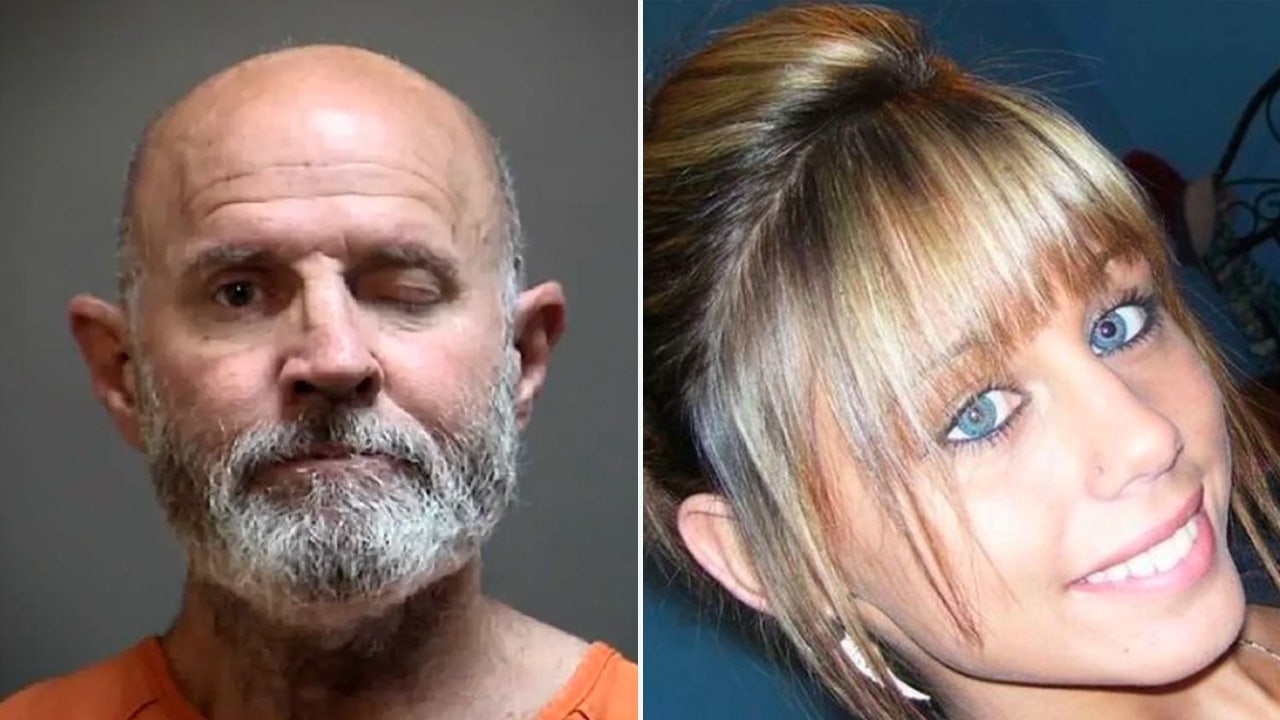 Sex offender who raped, murdered teen says ‘I was a monster’ as he gets life