It has only been a month since North Korea acknowledged having a COVID-19 outbreak after steadfastly denying any cases for more than two years, yet they may already be preparing to declare victory.

According to state media, North Korea has avoided the mass deaths many expected in a nation with one of the world’s worst health care systems, little or no access to vaccines, and what outsiders see as a long record of ignoring the suffering of its people.

North Korea’s official virus numbers, experts believe, have as much to do with propaganda to boost leader Kim Jong Un as with a true picture of what’s happening in the country, and there is widespread doubt about their accuracy.

What is clear, though, is the daily updates from state media make it appear inevitable that the nation will completely defeat a virus that has killed more than 6 million people around the world. According to the official tally, cases are plummeting, and while 18% of the nation of 26 million people reportedly have had symptoms that outsiders strongly suspect were from COVID-19, less than 100 have died.

The South Korean government, as well as some experts, believe that North Korea may soon declare they have beaten the virus. This will be linked, of course, to Kim’s strong and clever guidance.

However, a victory lap is not a foregone conclusion. Doing so, according to some experts, would deprive Kim of a useful tool to control the public and could open the government up to humiliation if cases continue.

“There are two sides to such a declaration,” said Moon Seong Mook, an analyst with the Seoul-based Korea Research Institute for National Strategy. “If North Korea says that COVID-19 has gone, it can emphasize that Kim Jong Un is a great leader who has overcome the pandemic. But in doing so, it can’t maintain the powerful restrictions that it uses to control its people in the name of containing COVID-19.”

Outsiders suspect that Kim is using the outbreak to boost internal unity at a time when many of his people are tired of 2 ½ years of draconian curbs that have hurt their livelihoods.

However, as North Korea deals with its description of the pandemic, many signs, at least in public statements, point to a declaration of success in dealing with a virus that has confounded the richest countries in the world.

In the initial stage of the outbreak, Kim described a “great upheaval” as daily fever cases — North Korea rarely calls them COVID-19, presumably because it lacks test kits — reached about 400,000. Now, the leader is suggesting that the outbreak has peaked, with his health officials maintaining a widely disputed fatality rate of 0.002%, the lowest in the world.

The question many outside experts are wrestling with is: What is the true state of misery in North Korea, which has banned nearly all outside journalists, aid workers and diplomats since early 2020?

North Korea is widely believed to be manipulating its true death toll to prevent any harm to Kim. They might also have exaggerated the number of earlier fever cases to boost vigilance against the virus and draw stronger public support for authorities’ anti-virus controls. North Korea has recently reported about 17,000 to 30,000 new fever cases each day, for a total of 4.7 million. It says — to widespread outside disbelief — that only 73 have died.

Whatever the real situation is, outside monitoring groups say they have not detected signs of anything catastrophic in North Korea.

“If a large number of people had died, there would have been some pieces of evidence, but there hasn’t been any,” said Nam Sung-wook, a professor at Korea University in South Korea. During a famine in the 1990s, for instance, rumors of widespread death and of people abandoning bodies spread outside of the country into China and South Korea.

Kang Mi-jin, a North Korean defector in Seoul who runs a company analyzing the North’s economy, said three of her contacts in the northern North Korean city of Hyesan told her during phone calls that most of their family members have suffered suspected COVID-19 symptoms. She said they told her that none of their relatives, neighbors and acquaintances have died of COVID-19, though they had heard rumors of such deaths in other towns.

“During an earlier phone conversation, one of my sources cried a little bit when she said she was worried that some bad things could happen in her family (because of COVID-19). But now she and others have become stable and sometimes laugh when we talk on the phone,” Kang said.

During a recent ruling party meeting, Kim said the country’s pandemic fight has passed the stage of “unexpected serious crisis.” State media have urged the public to rally behind Kim in a firmer way to overcome the pandemic completely.

Cho Joonghoon, a spokesperson for South Korea’s Unification Ministry, which oversees relations with North Korea, told reporters last week that the North may announce its COVID-19 crisis has been resolved this month.

Kim Song Ju Primary school students have their temperatures checked before entering the school in Pyongyang, North Korea on June 3, 2020. Only a month after North Korea acknowledged a COVID-19 outbreak was sickening its people, the country may be preparing to declare victory. The daily updates from state-controlled media say cases are plummeting. Its propaganda insists North Korea has avoided mass deaths despite desperately poor health care and what outsiders see as a long record of ignoring its people’s suffering. (G3 Box News Photo/Jon Chol Jin, File)
( (G3 Box News Photo/Jon Chol Jin, File))

Nam said the outbreak appears to have eased in Pyongyang, North Korea’s capital, but will likely continue in rural areas, where some people with symptoms are venturing out of doors because they rely on market activities for a living and have no access to public rations.

“I think North Korea will declare a victory over the pandemic a bit later. It would lose face if it proclaimed victory too soon and new patients cropped up afterwards,” Nam added.

Because North Korea believes the pandemic, U.N. sanctions and other economic difficulties will continue, there is little chance they will lift major restrictions soon, said Lim Eul-chul, a professor at Kyungnam University’s Institute for Far Eastern Studies in Seoul.

“The United States and other countries with advanced health care and medical systems haven’t declared an end to COVID-19. So North Korea will also find it much more difficult to do so,” Lim said.

The Vaccine Alliance GAVI stated earlier this month it understands that North Korea has accepted an offer of vaccines from China, while ignoring U.S. and South Korean offers of medical support.

Despite its COVID-19 outbreak, North Korea has continued test-firing missiles this year. However, they have not yet carried out a widely expected nuclear test, possibly because of worries about a potential backlash from people still struggling with the virus.

North Korea may officially declare victory over the virus when its daily fever cases and the pandemic situation in neighboring China ease significantly, said Ahn Kyung-su, head of DPRKHEALTH.ORG, a website focusing on health issues in North Korea.

Ahn said such a declaration does not mean much because North Korea likely only acknowledged the outbreak last month because it had determined that it was manageable.

“According to North Korea, it defeats everything. It doesn’t acknowledge things that it can’t overcome. It always wins absolutely, no matter whether it faces military, economic or pandemic difficulties,” Ahn added.

Mom and dad of missing Georgia 16-year-old feel she could be target of human trafficking: report 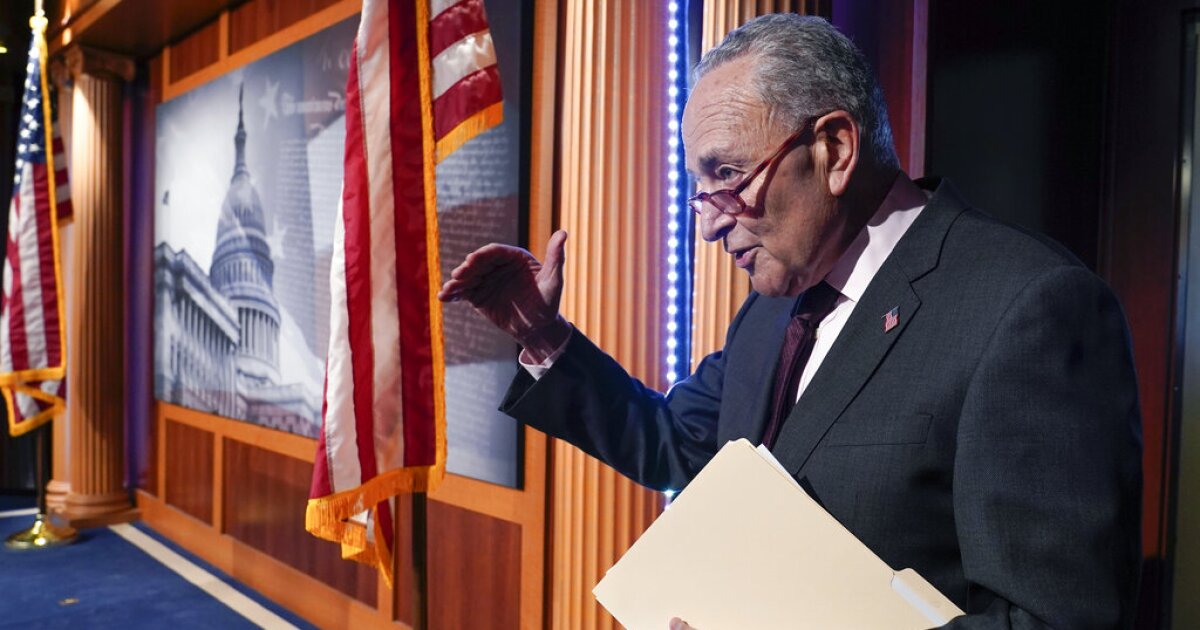 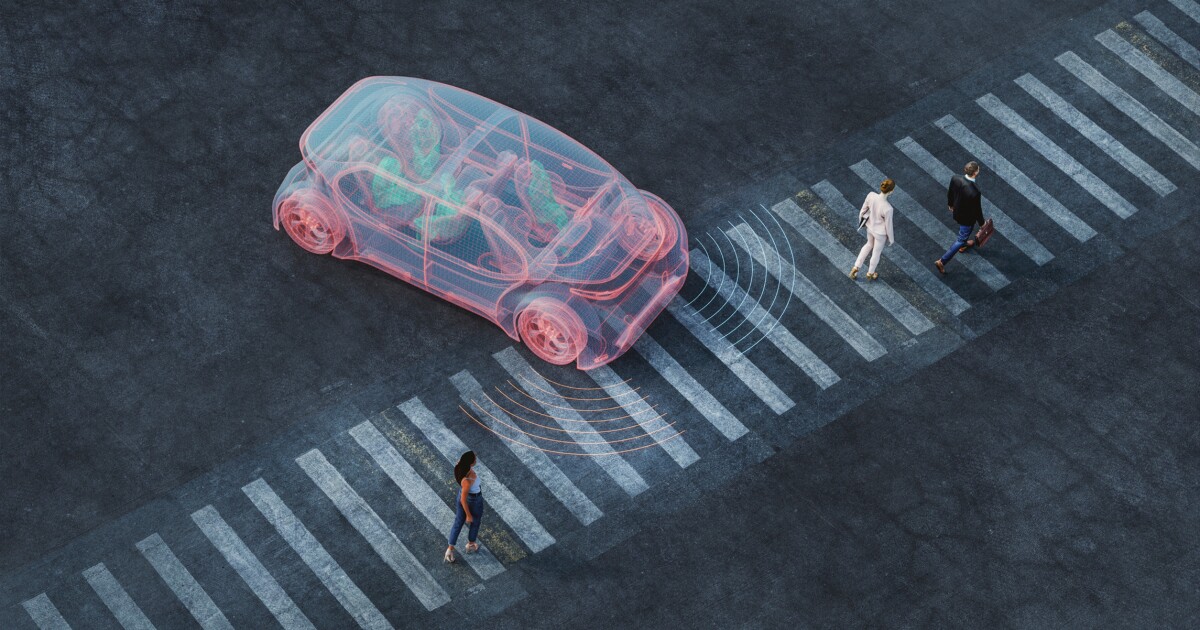 Self-driving cars could break through gridlock 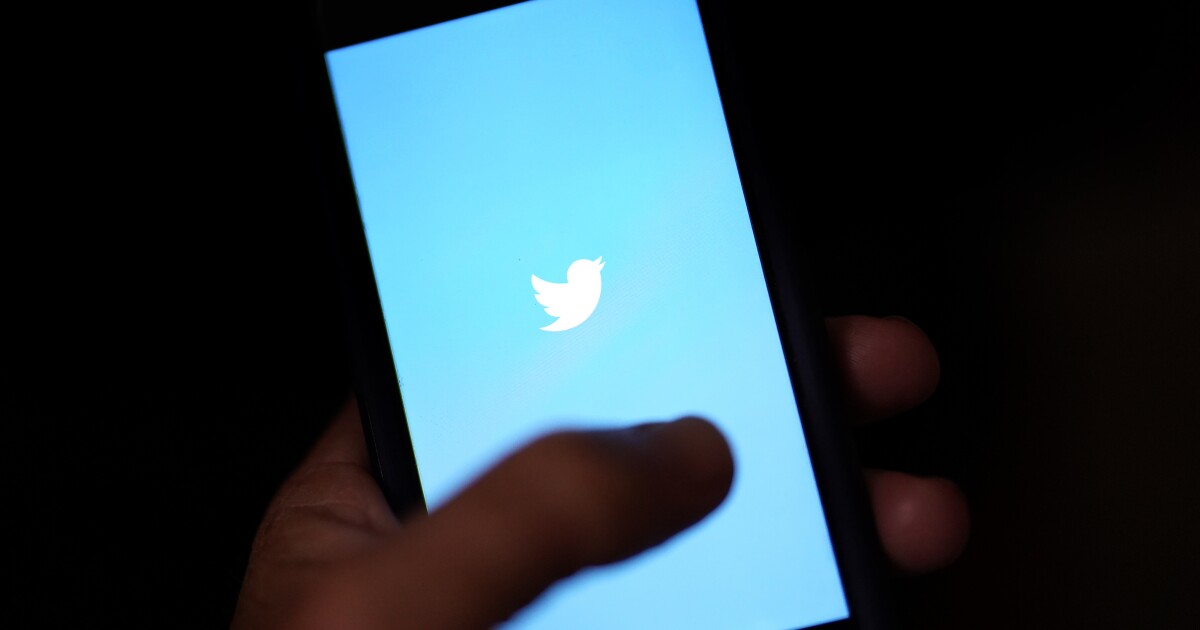 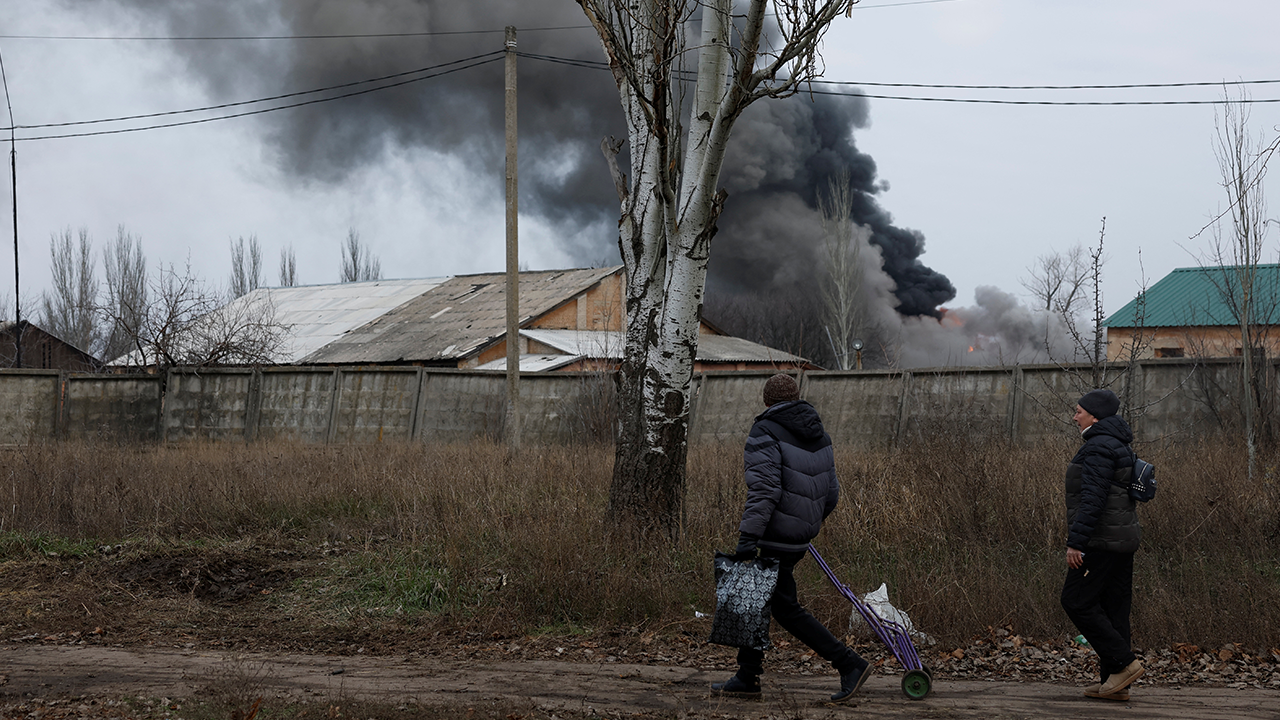