The number of migrant encounters at the southern border in December surpassed 250,000 in December alone, Customs and Border Protection (CBP) confirmed Friday evening — marking a new high for the Biden-era border crisis as it enters its third year.

Sources had told G3 Box News earlier this week that the number of encounters would surpass 250,000, which is even higher than the peak in 2022’s historic year, which came in May when numbers hit 241,136, during what are typically busier summer months.

The figure comes after two years of a historic and record-breaking migrant crisis that has overwhelmed communities and officials, caused tensions between cities deep in the U.S. interior over the bussing of migrants and marked a significant political headache for the administration.

December brought significant uncertainty with a dramatic back-and-forth over the status of Title 42, which has been used to expel migrants at the border rapidly since March 2020. A court had ordered the public health order be ended on Dec. 21. The uncertainty around the order saw migrants flood to the border, but the ending of the order was put on hold by the Supreme Court.

Republicans and some Democrats expressed concern that the order’s end would lead to a surge in encounters at the border. The Biden administration said it had a plan in place to handle any additional numbers, and repeatedly said that the border was not open, even if and when Title 42 ends.

“Of course the numbers will be higher when Republican elected officials, like smugglers, falsely proclaim the border is open because of a court order to lift Title 42,” an administration official told G3 Box News Digital on Friday.

The official also said that new measures announced in October to deal with a surge in Venezuelan migrants, which combined a limited humanitarian parole program with expanded removals under Title 42, are working. CBP said in its release that there was an 82% drop in encounters since September, dropping from roughly 1,100 a day the week before the process was announced to about 100 a day in December.

“Despite their misinformation, our border enforcement measures continue to hold strong with the number of Venezuelan nationals arriving at the border unlawfully continuing to drop dramatically,” the official said.

Republicans have blamed the Biden administration’s rolling back of Trump-era border protections such as the Migrant Protection Protocols, as well as its moves to narrow interior immigration enforcement and to push for pathways to citizenship for millions of illegal immigrants.

The Biden administration, meanwhile, has blamed Republicans for failing to pass a sweeping immigration reform bill in Congress — while also touting its efforts to crack down on international smuggling, increase cooperation with Western Hemisphere countries and expand legal asylum avenues that were cut during the prior administration.

“We’re executing a comprehensive strategy to secure our borders and build a safe, orderly and humane immigration system working within a broken system in desperate need of legislative reform,” DHS Secretary Alejandro Mayorkas said Thursday in a speech to the U.S. Conference of Mayors.

Mayorkas has emphasized that the migration challenge is hemisphere-wide, saying that “mass migration has gripped our hemisphere.”

There have been signs of tougher approach to enforcement this month by the administration. President Biden visited the border in El Paso, Texas, and preceded it by announcing that the parole program and Title 42 expulsions for Venezuelans will also be expanded to include Haitians, Nicaraguans and Cubans.

DHS has also introduced a rule that would make migrants ineligible for asylum if they had passed through a safe country and failed to claim asylum there, a move that led to condemnation from left-wing groups as well as the United Nations.

President Biden speaks with a member of the U.S. Border Patrol as they walk along the U.S.-Mexico border fence in El Paso, Texas, on Jan. 8, 2023.
(JIM WATSON/AFP via Getty Image)

A source told G3 Box News Digital that because of the enforcement measures taking place, at the current rate, CBP is on track to see the lowest levels of encounters since February 2021.

In a statement, acting CBP Commissioner Troy Miller said that there were signs in the data that the measures are working.

“The December update shows our new border enforcement measures are working. Even as overall encounters rose because of smugglers spreading misinformation around the court-ordered lifting of the Title 42 public health order, we continued to see a sharp decline in the number of Venezuelans unlawfully crossing our southwest border, down 82% from September 2022,” he said. “Early data suggests the expanded measures for Cubans, Haitians and Nicaraguans are having a similar impact, and we look forward to sharing the additional data in the next update.

However, the new numbers are likely to only ramp up political pressure on the administration — including Mayorkas — who is facing calls for his impeachment from Republicans, who have taken the House majority this month and have pledged to make the border crisis one of their main priorities. The House Oversight Committee announced this week that it will hold a hearing on the crisis in February. 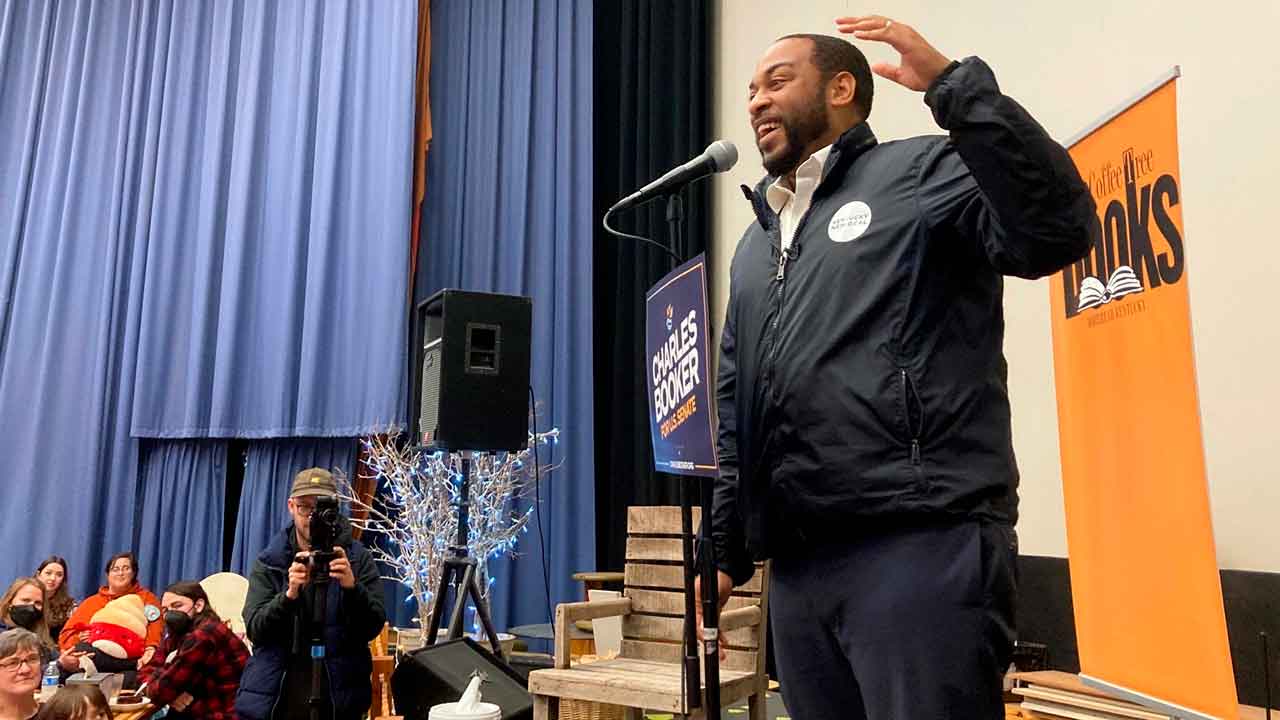 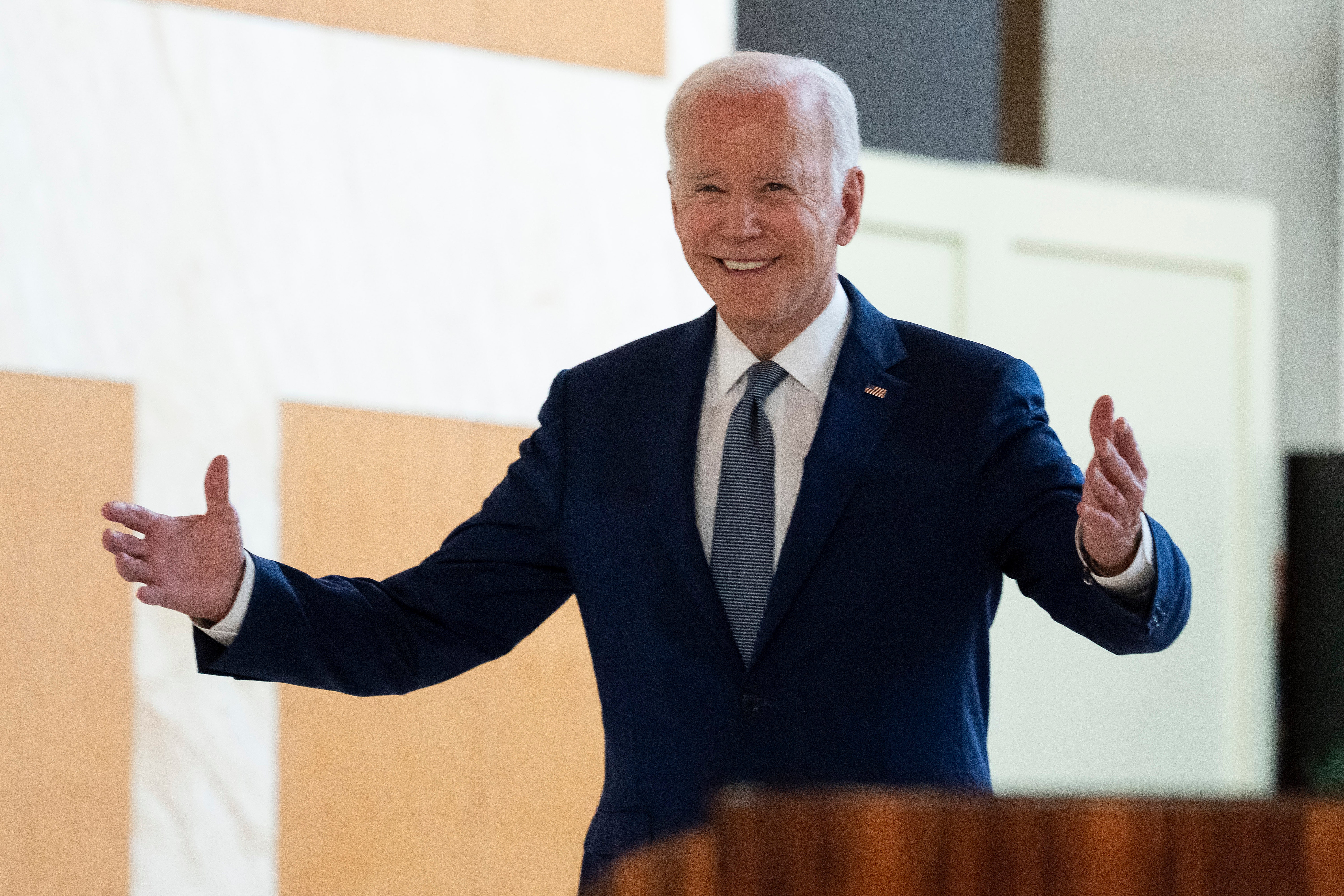 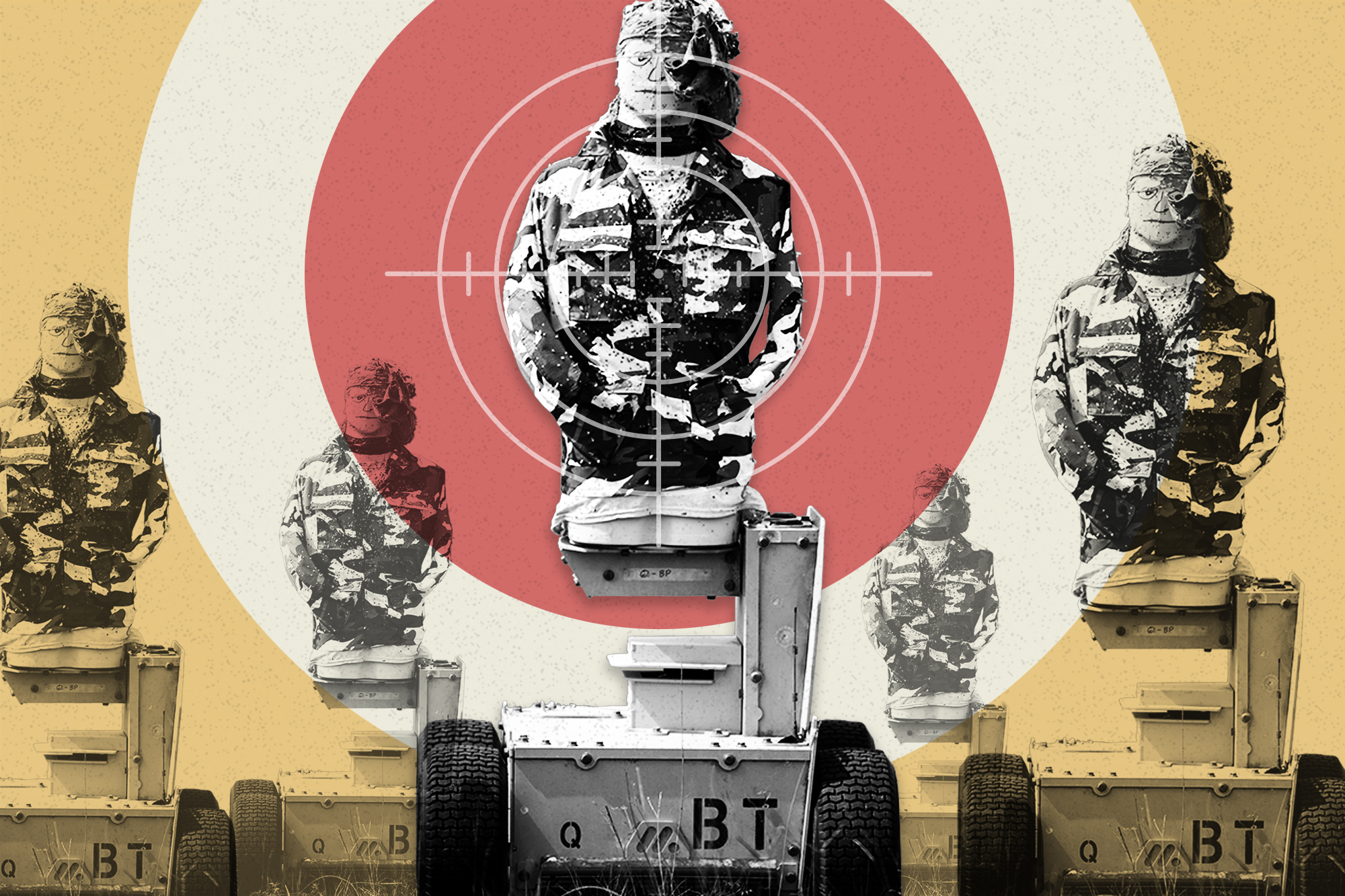