Patrick Mahomes may have suffered an injury that keeps most players out several weeks.

The Kansas City Chiefs quarterback missed about a quarter of play and was still able to lead his team to a victory.

The hobbled Mahomes and his Kansas City Chiefs are on their way to a fifth consecutive AFC championship game after their 27-20 victory over the Jacksonville Jaguars.

Patrick Mahomes of the Kansas City Chiefs celebrates as he is introduced before kickoff against the Jacksonville Jaguars at GEHA Field at Arrowhead Stadium Jan. 21, 2023, in Kansas City, Mo.
(Cooper Neill/Getty Images)

The Chiefs got off to a hot start, and Travis Kelce scored on their first drive.

The Jags answered with a Christian Kirk score.

On Kansas City’s next drive, a Jaguar player fell on Mahomes’ ankle, forcing him to miss some time. In Mahomes’ absence, backup Chad Henne drove Kansas City down the field 98 yards. The drive included a 39-yard run from rookie Isiah Pacheco, and Kelce again found the end zone.

The Chiefs led 17-10 at halftime, and a hobbled Mahomes, who appeared to suffer a high ankle sprain, returned to the game.

Mahomes was clearly not 100 percent, but it didn’t matter for much of the third quarter as the Jags punted on both of their drives in the period. Kansas City put another field goal on the board.

But Trevor Lawrence started the fourth quarter marching the Jaguars down the field, and Travis Etienne’s rushing touchdown made it a 20-17 game with 11:49 to go.

Kansas City answered right back. Mahomes led a 10-play, 75-yard drive that ended in a six-yard touchdown for Marquez Valdes-Scantling, and the Chiefs were back up 10 with 7:08 to go.

Travis Kelce (87) of the Kansas City Chiefs celebrates with his teammates after scoring an 8-yard touchdown against the Jacksonville Jaguars during the first quarter in an AFC divisional playoff game at Arrowhead Stadium Jan. 21, 2023, in Kansas City, Mo.
(Jason Hanna/Getty Images)

Jacksonville responded by getting inside the Chiefs’ 10-yard line, but Jamal Agnew fumbled the ball, and the Chiefs recovered. Jacksonville forced a three-and-out, but Lawrence threw an interception on the second play of the ensuing drive.

The good news for Jacksonville? They did cover the spread on a last-minute 48-yard field goal by Riley Patterson. The Jaguars went for the onside kick, but couldn’t recover, clinching the Chiefs victory.

Mahomes completed 22 of his 30 passes for 195 yards. Fourteen of those completions went to Kelce, who had 98 receiving yards.

Lawrence went 24-for-39 for 217 yards, a touchdown and a pick. Zay Jones led all Jacksonville receivers with 83 yards on five catches.

Patrick Mahomes (15) of the Kansas City Chiefs returns at the start of the third quarter of an AFC divisional playoff against the Jacksonville Jaguars at Arrowhead Stadium Jan. 21, 2023, in Kansas City, Mo.
(Jason Hanna/Getty Images)

The Chiefs will face the winner of Sunday’s Buffalo Bills-Cincinnati Bengals matchup. If the Bills win, the game will be played at Mercedes-Benz Stadium in Atlanta. If Cincy prevails, the Bengals will head to Arrowhead Stadium. 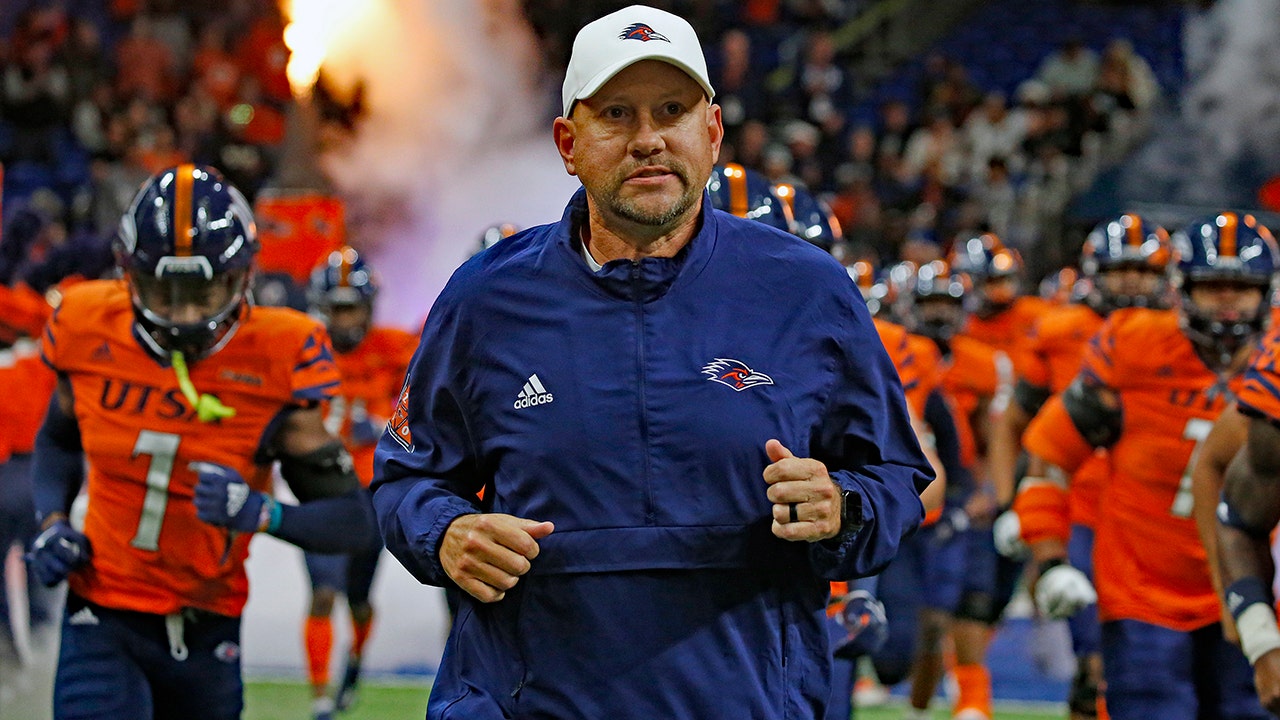 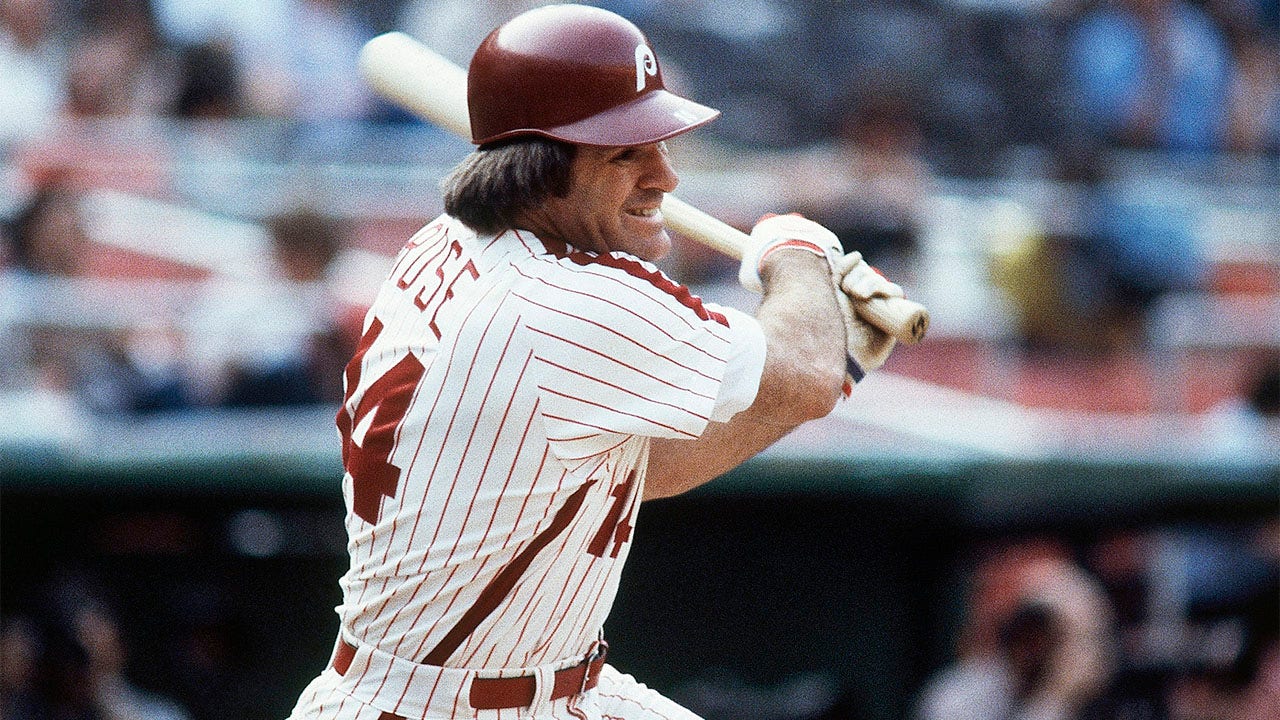 Bears’ Justin Fields on his overall performance in victory around Texans: ‘I performed like trash’