The Pennsylvania Supreme Court has ruled that a man convicted of third-degree murder in a Thanksgiving Day 2016 crash that killed three people following a police chase can be sentenced to a mandatory life prison term.

The Tribune-Review reports that the state’s highest court cited what it called the “clear and unambiguous language” of the statute in siding with an appeals court that ordered a new sentencing hearing for 28-year-old Demetrius Coleman of Homewood, who is serving a 70- to 140-year term.

Prosecutors said Coleman reached speeds of 100 mph while fleeing a traffic stop on Nov. 24, 2016 before he collided with a car that burst into flames in North Versailles, killing the driver, his fiancée and their toddler daughter.

Coleman was convicted of three counts of third-degree murder as well as vehicular homicide and aggravated assault, among other charges, in the deaths of Kaylie Meininger, 21; her fiancé, David Bianco, 29; and their 2-year-old daughter, Annika, who were on their way to a holiday dinner.

Prosecutors sought a mandatory life term even though state law sets a mandatory 20- to 40-year term for third-degree murder, citing another statue allowing such a penalty for anyone “who has previously been convicted at any time of murder or voluntary manslaughter.”

A Pennsylvania man is facing a life sentence after a decision by the state’s Supreme Court. The man killed three people in a car accident.

The trial judge said that would be “illogical and ludicrous” since Coleman’s convictions occurred simultaneously. Prosecutors appealed after Coleman was sentenced to 70 to 140 years, and the Pennsylvania Superior Court sided with them in February of last year.

Coleman’s attorney argued before the state’s highest court that the word “previously” was intended to target repeat offenders. The district attorney’s office pointed to the full language of the statute that stated “previously convicted at any time.”

Writing for the state Supreme Court majority in the opinion released Wednesday, Justice Kevin Brobson said that while “previously” would mean beforehand, lawmakers made it clear by adding “at any time” that “no limitation relative to a person’s previous conviction” would preclude applying the enhanced sentence.

Justice David Wecht wrote in dissent, however, that lawmakers were clearly targeting repeat offenders and they would have said so if their intention was anything other than “punishing a person who has been convicted of murder after already having been given a second chance at freedom.”

The top 5 Black Friday MacBook deals for every budget 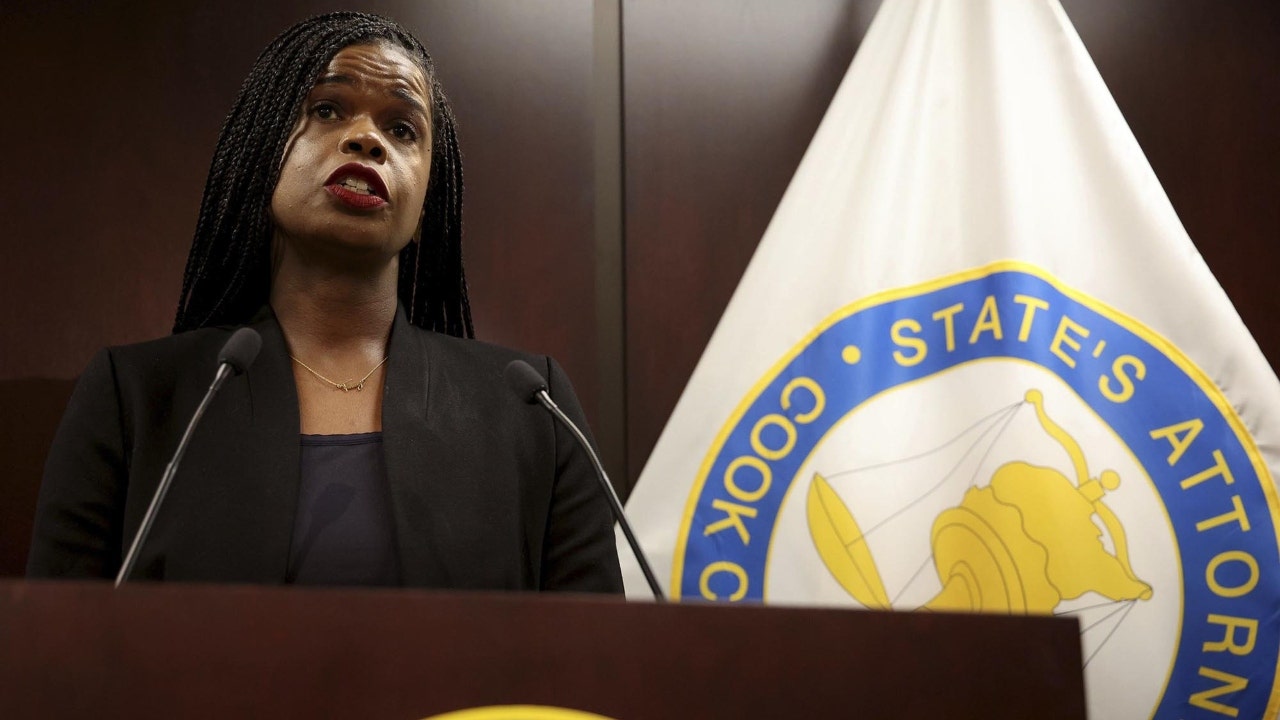