Protesters took their angst out on an Andy Warhol piece of art in Milan, Italy, on Friday by throwing flour on a sports car painted by the pop artist in 1979.

The event is just another in the trend being set by Generation Z climate-change activists targeting artwork in galleries and vandalizing them with food or other means.

Two climate-change protesters threw tomato soup at a van Gogh painting while two others smeared mashed potatoes on a Monet. Another tossed cake onto the Mona Lisa, and others poured milk onto floors of stores for environmental justice.

CLIMATE ACTIVISTS FAIL TO GLUE THEMSELVES TO ‘THE SCREAM’ PAINTING IN NORWAY: ‘I SCREAM FOR PEOPLE DYING’

In each case, the artwork was not destroyed because they were protected by glass.

This time, Reuters reported, members of the group Ultima Generazione, or Last Generation, covered Warhol’s the BMW Art Car with flour to look like it was covered in snow.

According to Ultima Generazione’s website, the group conducts nonviolent civil disobedience actions to demand urgent and concrete actions against the ecoclimate collapse.

Climate talks were underway in Egypt when the group defaced the sports car.

U.N. negotiators agreed to pay “reparations” to poorer nations but have not come up with details regarding how payments would be made. China, the world’s second-largest economy and the globe’s largest polluter, was not required to automatically pony up funds. 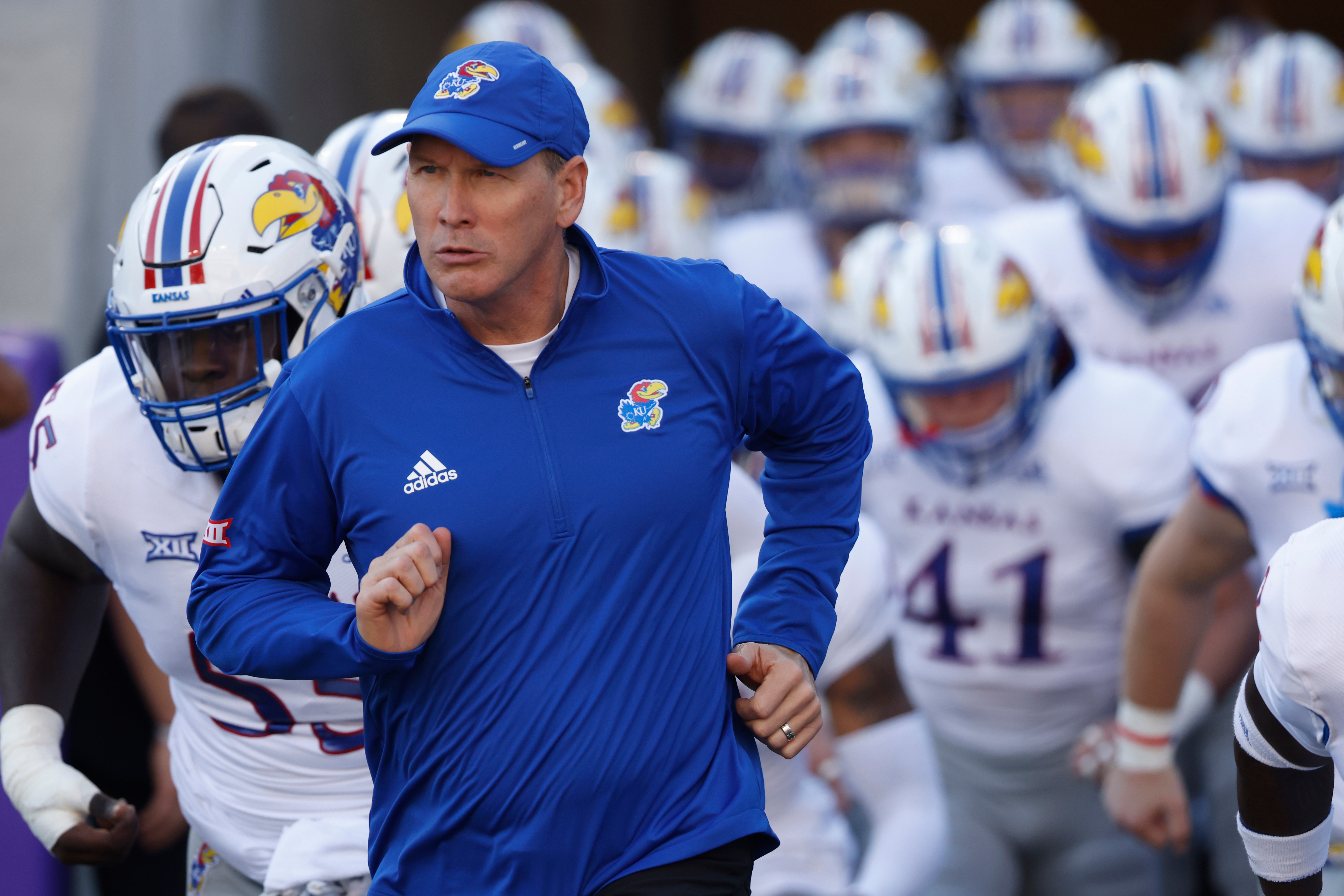 Ohio-bound Southwest flight diverted to Arkansas after alleged assault onboard