Pro-lifers are set to rally in the nation’s capital Friday for the 50th annual March for Life, which will mark the first time the event took place since the overturn of Roe v. Wade.

The first March for Life took place in Washington, D.C., in 1973 after the Supreme Court handed down Roe to protect abortion access nationwide up until fetal viability. The Supreme Court overturned Roe last year in Dobbs v. Jackson Women’s Health Organization, which allowed states to regulate abortion as they please.

Pro-life demonstrators march up Constitution Avenue during the March for Life on Jan. 21, 2022, in Washington, D.C.
(Getty Images / File)

Chuck Donovan, president of the Charlotte Lozier Institute, has worked in the pro-life movement since 1971, including leadership roles at National Right to Life, Family Research Council, and the Reagan White House. He said the overturn of Roe is only the start for the pro-life movement.

“The reversal of Roe is not the end of our fight but a new beginning,” Donovan told G3 Box News Digital. “Where once we dreamed of passing laws and public policies to save the lives of the unborn, now we have dozens of states across the country, as well as opportunities at the federal level, where the steps we take will mean life or death for millions of babies as well as support or neglect for their mothers.”

Pro-lifers are set to rally in the nation’s capital Friday for the 50th annual March for Life, which will mark the first time the event took place since the overturn of Roe v. Wade.
(Mark Reinstein / Corbis via Getty Images / File)

Pro-life activists have since called on states to ban abortion across the country. Complete bans on abortion have been enacted in 13 states. One state enacted a six-week ban and four states enacted bans around 15 to 18 weeks.

Marjorie Dannenfelser, president of SBA Pro Life America, said it is crucial to set the tone in a post-Roe country that unborn lives are worth protecting at all stages and circumstances.

“This is the first March for Life in the new Dobbs era after the people’s right to protect unborn babies and mothers in the law has been restored,” Dannenfelser told G3 Box News Digital. “Our ongoing job is to be as ambitious for life as possible and to hold the debate that Roe curtailed, both in state legislatures and in Congress, centered on the humanity of the unborn child.”

“Looking toward 2024, we expect GOP leaders to advocate a minimum federal standard, such as protecting unborn children from the time their heartbeat can be detected or at a point when they can feel pain,” she added.

Pro-lifers have shifted their focus after the fall of Roe v. Wade to enact abortion bans at the state level.
(Alex Wong / Getty Images / File)

Jeanne Mancini, president of March for Life, said the pro-life movement must increase its focus in the post-Roe world to protect the unborn and assist pregnant women in need.

“This year’s march will reflect upon the Dobbs decision as a critical and celebratory milestone but will also be a time to look forward to the next steps, such as the need to continue marching annually in Washington, D.C., as well as expanding marches in the states, to advance legal protections for the unborn,” Mancini told G3 Box News Digital. “Those next steps also include supporting the pregnancy resource centers and maternity homes, which are the hands and feet of the pro-life movement, providing support and resources to women in need who want to choose life.” 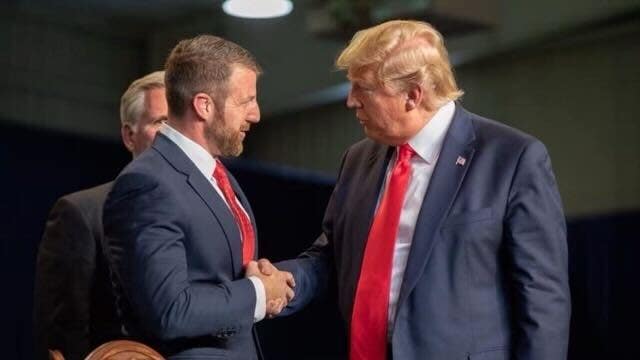 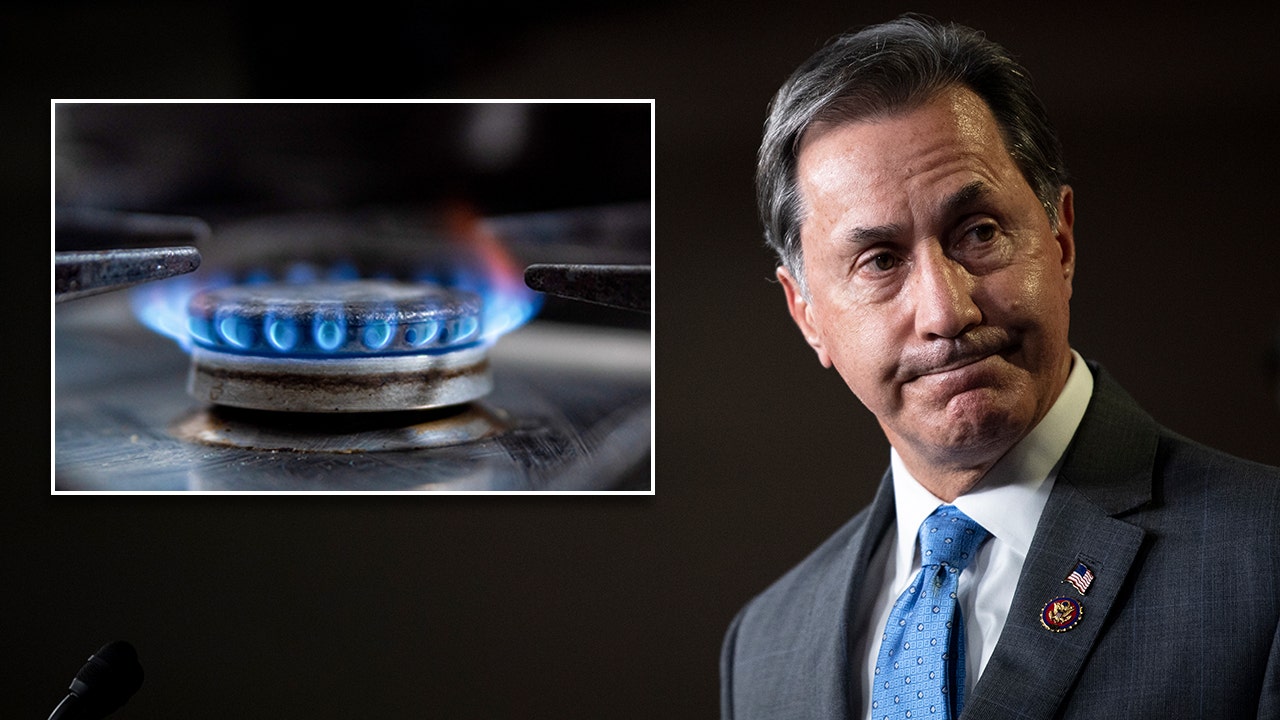 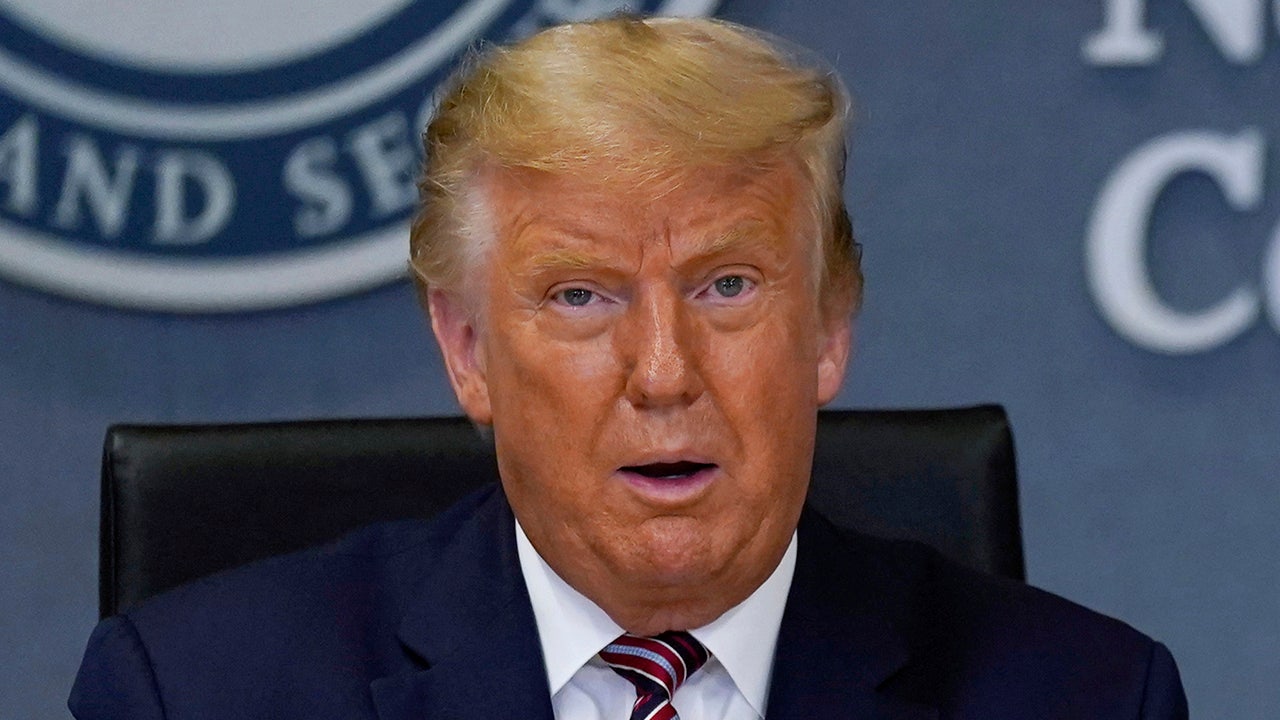 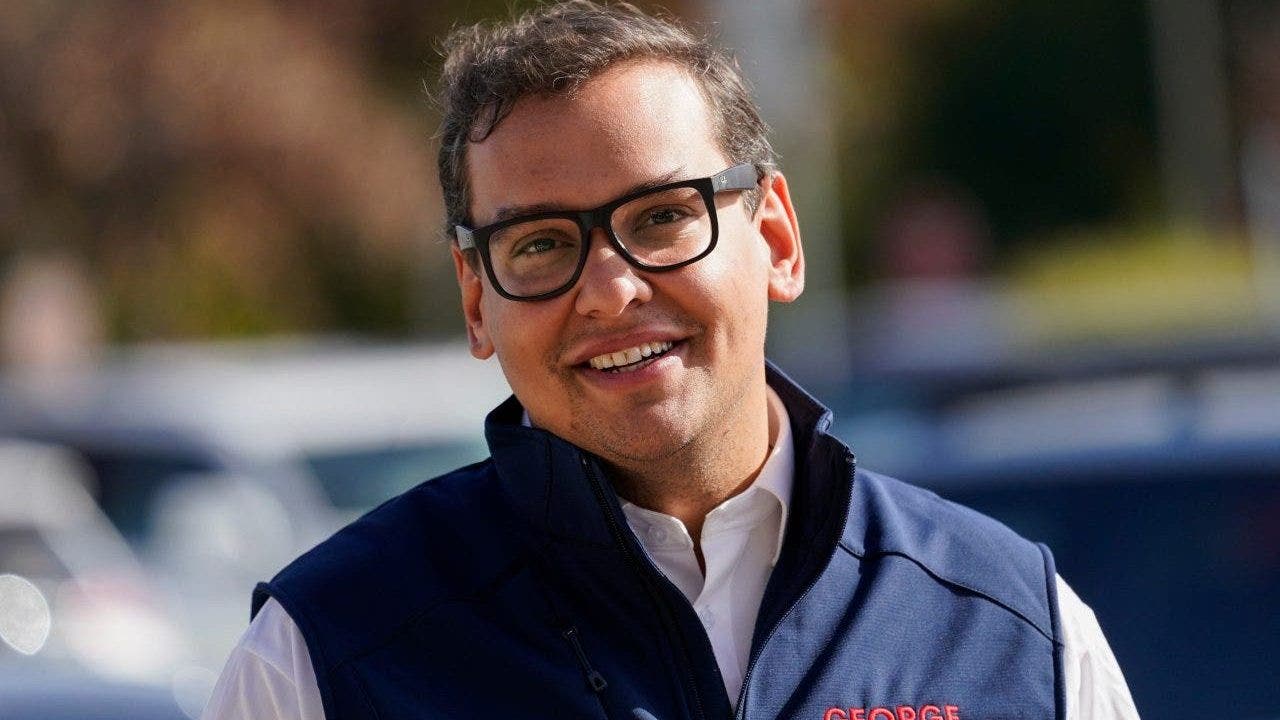