President Vladimir Putin said on Tuesday that there were shortages of some medicines in Russia, despite the country producing more of its own drugs, and suggested building up stocks of popular medicines to help meet demand.

While prescription drugs are exempt from Western sanctions imposed over the war in Ukraine, their delivery to Russia has been hit by transport, insurance and customs hurdles caused by the war and other restrictive measures, industry figures say.

“There has been a shortage of some drugs, despite the fact that we saw production of pharmaceutical products in the (first) three quarters of last year grow by about 22%,” Putin said in a televised meeting with government officials.

“Sixty percent of medicines on the market are domestic drugs. Nevertheless, a deficit has formed in some drugs, and prices have risen.”

He added that Russia does not restrict imports of drugs and continues to work with foreign manufacturers.

“We need to ensure there are supplies of the most popular drugs within a certain period of time,” he said, suggesting that Russia could stockpile drugs for the flu season in the same way it builds up gas reserves in preparation for winter.

Shortly after Russia invaded Ukraine in February last year, Russians rushed to stock up on drugs, with people buying a month’s worth of medicine in just two weeks.

Russia also imports a large share of its medical equipment, such as pacemakers and radiotherapy devices, from the European Union and the United States, and its reliance is particularly acute for the most complex and critical machines. 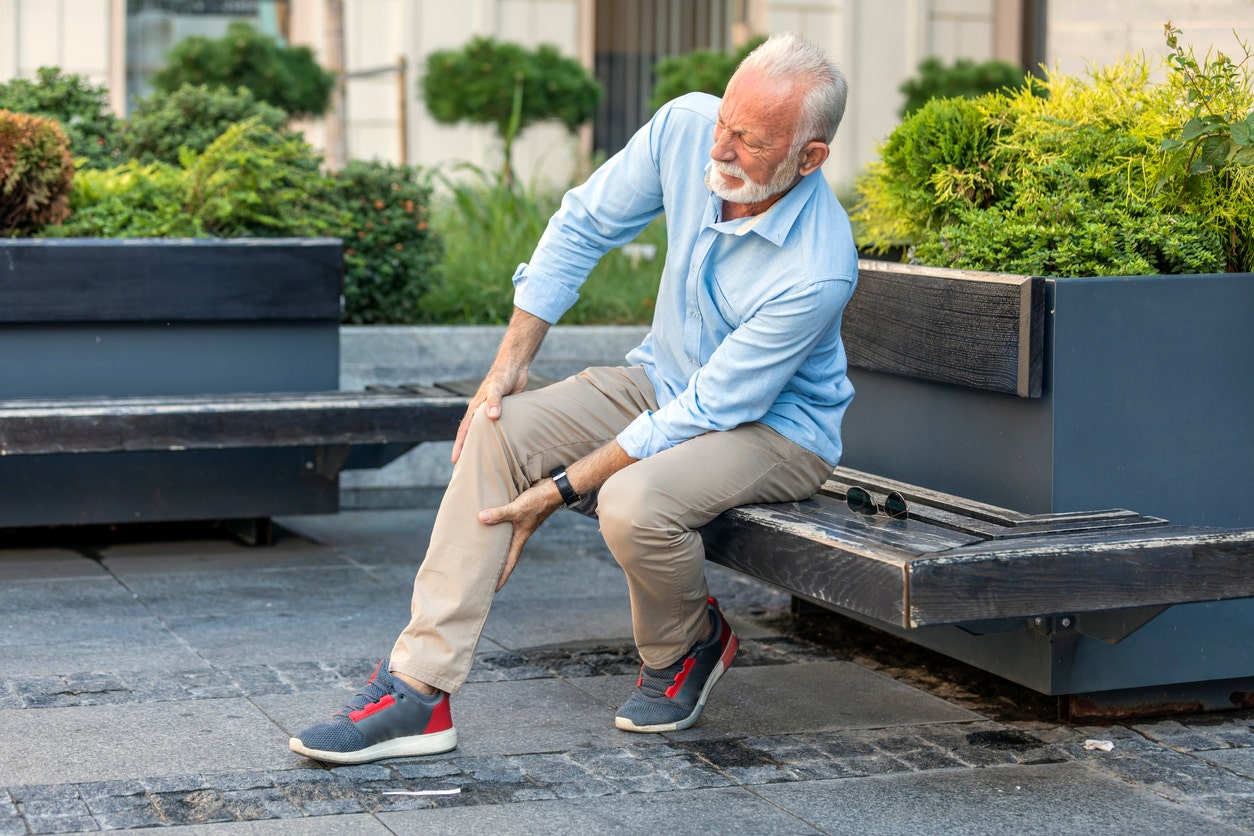 Knee agony from arthritis might be prevented by strolling, research claims