A shuttle bus crash near Massachusetts’ Brandeis University Saturday night left one student dead and 27 others injured, including students and the bus driver.

The bus was en route to Brandeis University following a hockey game at Northeastern University in Boston when it crashed into a tree, according to a joint statement released by the Middlesex County District Attorney’s office with the Waltham Chief of Police. Brandeis University stated most of those injured were university students.

“The preliminary investigation suggests that the bus crashed into a tree on South Street at approximately 10:32 p.m.  One student was pronounced dead on scene,” the statement read. “The remaining 26 students and the driver of the bus sustained injuries of varying degrees and were all transported to area hospitals.”

Video at the scene shows the bus badly wrecked, with the front and left side of the bus heavily damaged. The bus contained several broken windows and stood up right next to a tree and branches strewn all around.

The Weston Fire Department declared it a “mass casualty incident,” according to NBC Boston.

The bus crash near Brandeis University left one dead and 27 injured, according to officials.
(Credit: WBZ)

“It’s really, really frightening to me because I am a person who uses the Boston to Cambridge shuttle frequently,” Brandeis University senior Draken Garfinkel told WBZ. “I often times use it to go see my brother in Boston or he comes here to see me, and just to think if one of us were on that bus, it’s incredibly, incredibly disturbing.”

The conditions of both the students and the bus driver have not been disclosed. Brandeis University said in a statement that the identity of the individual killed has not yet been disclosed.

First responders at the scene of a bus crash en route to Brandeis University from Boston.
(Credit: WBZ)

“Brandeis has notified students, faculty and staff of the accident; we are providing counseling and support to students and will continue to do so over the coming days,” the university said. 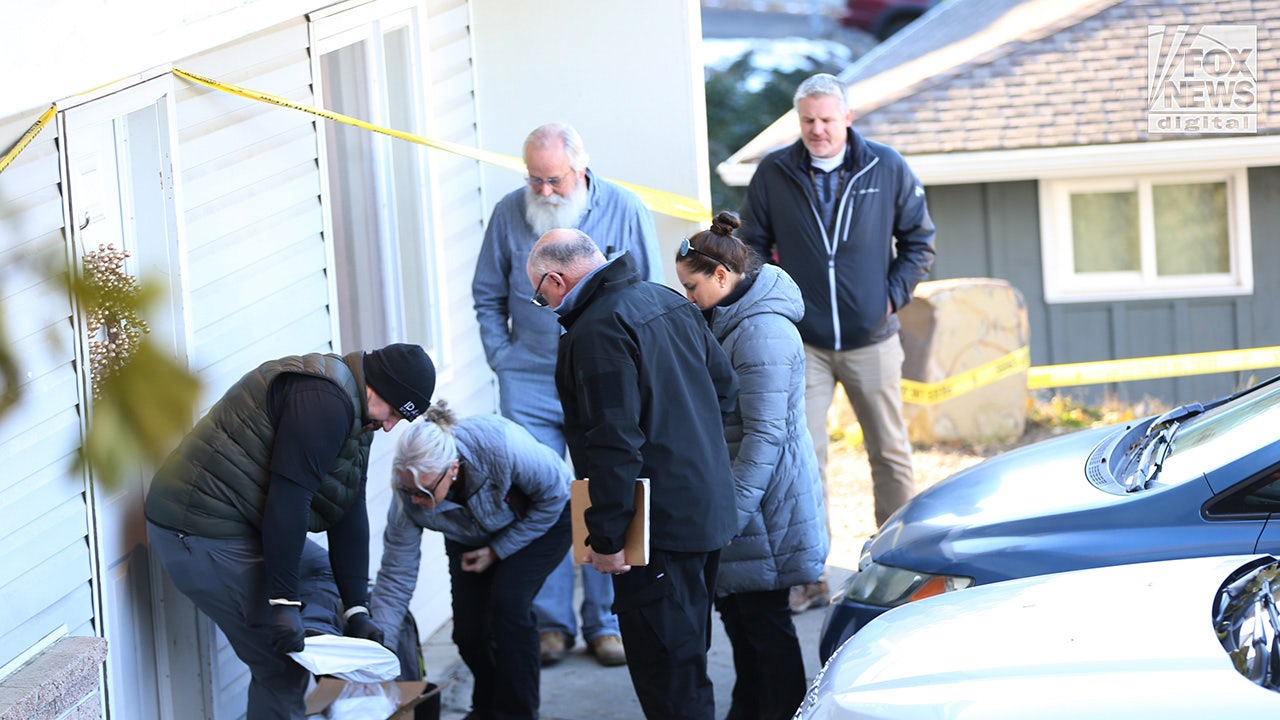 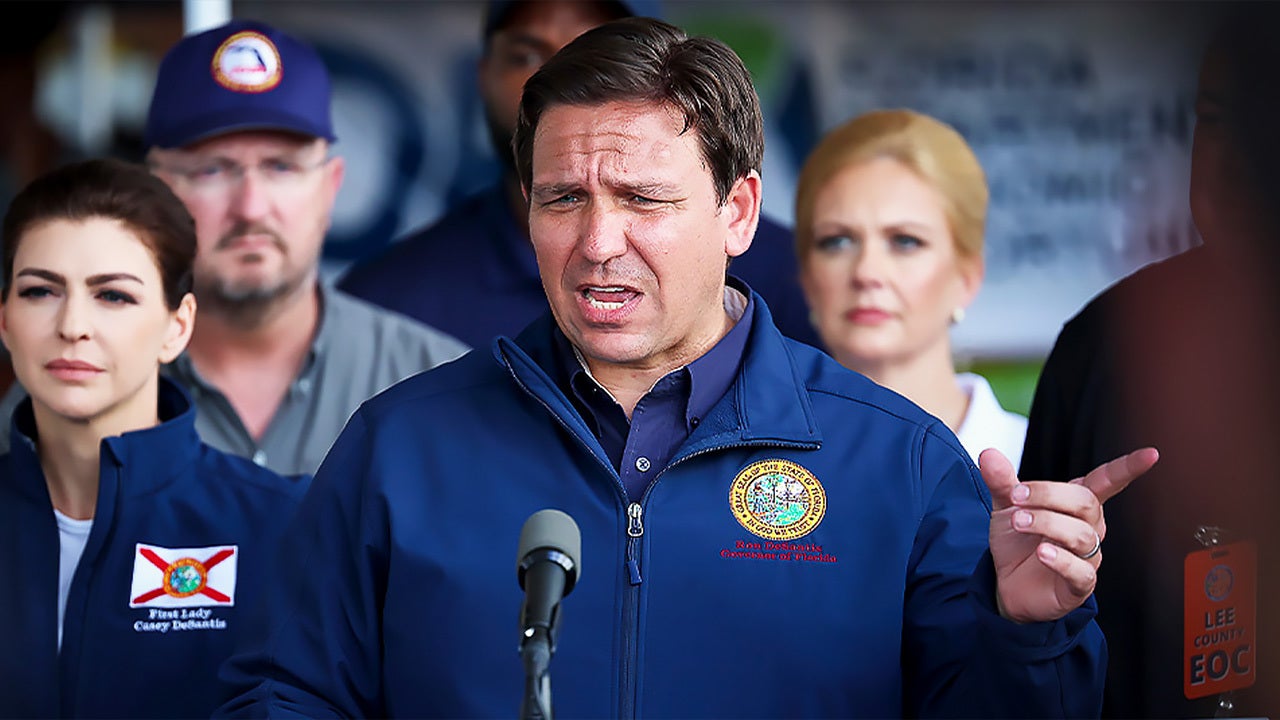