Raleigh, North Carolina, just had its bloodiest year in recent history, and it is likely that a police staffing crisis and ongoing anti-cop sentiment led to the spike in violence, one expert told G3 Box News Digital.

“Raleigh, like police forces all over the country, has had staffing problems,” said Jon Guze, senior fellow in legal studies at the John Locke Foundation, a North Carolina-based conservative think tank.

Raleigh recorded 49 homicides in 2022, a more than 48% increase from the 33 homicides reported in 2021. Last year’s tally was the highest in a single year since at least 1995, according to FBI data that tracks violent crimes, WRAL reported this month.

“The evidence has just been piling up now for more than 20 years that police presence deters crime,” Guze said. “And if you don’t have enough officers, especially in high-crime, high-disorder neighborhoods, you’re going to get more crime of all kinds, and especially homicides.”

The 49 homicides happened in 43 incidents, according to WRAL. They included two officer-involved shootings, four cases in which there were no arrests, 26 cases cleared by arrests and 11 pending cases. The data show the police department has a clearance rate of 74%.

“Our clearance rate has typically been over 95%, and we are confident that we will continue that trend,” Raleigh Police Lt. Jason Borneo told WRAL.

Various cities across the country have been rocked by violent crime increases since 2020, when protests and riots exploded across the country following the killing of George Floyd in Minneapolis and the COVID-19 pandemic lockdowns upended day-to-day life. Nationally, murders increased by nearly 30% in 2020 compared to the prior year, marking the largest single-year increase in killings since the FBI began tracking such crimes.

Some experts have attributed the murder spike to a range of issues that collided that year, including anti-police rhetoric voiced by Black Lives Matter and defund the police proponents, the pandemic, a culture of lawlessness promoted by liberal district attorneys and the “Ferguson effect,” when police pull back and violent crimes spike.

Guze said he penned a report after Floyd’s death predicting crime would skyrocket as calls to defund the police rang out from coast to coast.

Demonstrators hold a sign saying “defund the police” during a protest over the death of a Black man, Daniel Prude, after police put a spit hood over his head during an arrest in Rochester, N.Y., Sept. 6, 2020.
(REUTERS/Brendan McDermid)

“Far from solving problems like police misconduct and over-incarceration, spending reductions will make those problems worse and will, moreover, inflict additional harm on the communities that have already been harmed the most by the turmoil that followed Floyd’s death,” Guze wrote June 11, 2020.

“If we want to improve conditions in those communities and ensure there are fewer instances of police misconduct and less incarceration, we need to hire more police officers. And we need to pay them more.”

He told G3 Box News Digital this week that “of course we have” had that crime spike and it has “affected many, many cities now.”

Raleigh Police fire tear gas to disperse a crowd of demonstrators in front of the First Baptist Church at the corner of South Wilmington and East Morgan streets May 31, 2020, in Raleigh, N.C.
(Robert Willett/Raleigh News & Observer/Tribune News Service via Getty Images)

For Raleigh, Guze said the homicide figure is a “little puzzling” because the city never defunded its police, and the homicide spike is occurring years after other cities already saw increases take hold.

“It’s worrying, of course, but the other thing I think is important to keep in mind is we’re starting at a very low base compared to an awful lot of cities. North Carolina has been lucky. None of our cities have got homicide rates that compare with places like my own hometown St. Louis.”

Guze said North Carolina’s capital, which has a population of roughly 469,000 people, is far smaller than cities often in the news for murders, such as Chicago or New York City. And since Raleigh is starting from a lower base of murders, “that means that any increase can look more significant than it is.”

“That said, though, I wouldn’t be at all surprised if we’re just lagging a little bit,” the legal fellow said, explaining neighboring Durham saw a spike in murders happen sooner after 2020.  “And it may just be that Raleigh is catching up with the rest of the country as far as the impact of changes in policing and reactions to the death of George Floyd and so on.”

A police officer parks in front of the home of a suspect of a shooting that left five people dead and two others injured Oct. 14, 2022, in Raleigh, N.C.
(Melissa Sue Gerrits/Getty Images)

Raleigh has been grappling with staffing shortages with its police department in recent months, reporting it is 100 officers short as of December, Spectrum 1 News reported.

“They’ve been short-staffed. And that’s going to have an impact,” Guze said. “Even if your staffing levels are where you want them, it makes a difference how proactive the policing is.

“We’ve known that for a long time, too. This goes all the way back to the ‘90s, that proactive policing — what some people nowadays would call community policing — that gets the police on the street in high-crime neighborhoods and sometimes even making stops. This makes a big difference.”

Guze added that, unlike some other cities seeing crime spikes, soft-on-crime prosecutors are not playing a role in Raleigh’s murder spike and that he’s not aware of any laws at the state level that would encourage this type of lawlessness.

Guze advised that city and state leaders should not “just wait and hope this mood changes at a national level” regarding police feeling welcome in communities again following the anti-police sentiment that erupted in 2020.

“I think showing the police that we appreciate them, providing enough funding so that we can hire good officers and lots of them, I think will make a big difference,” he said.

Why you should buy the new Mac mini or MacBook Pro 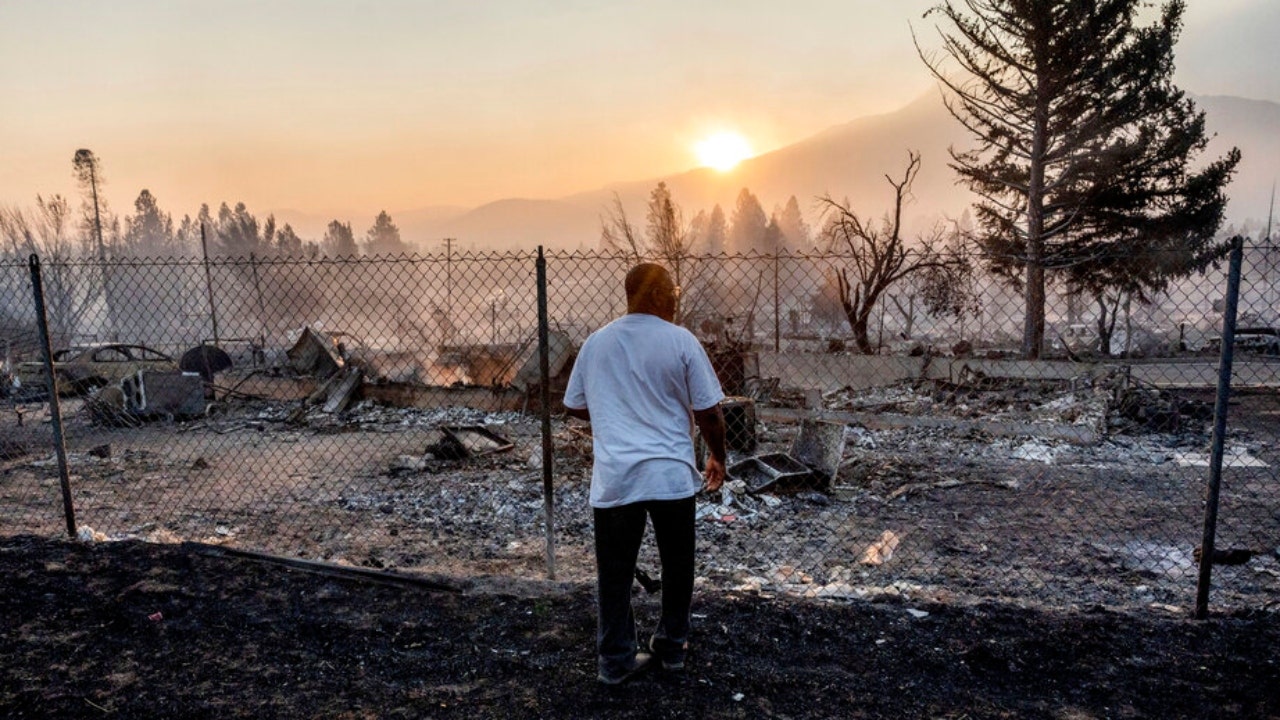 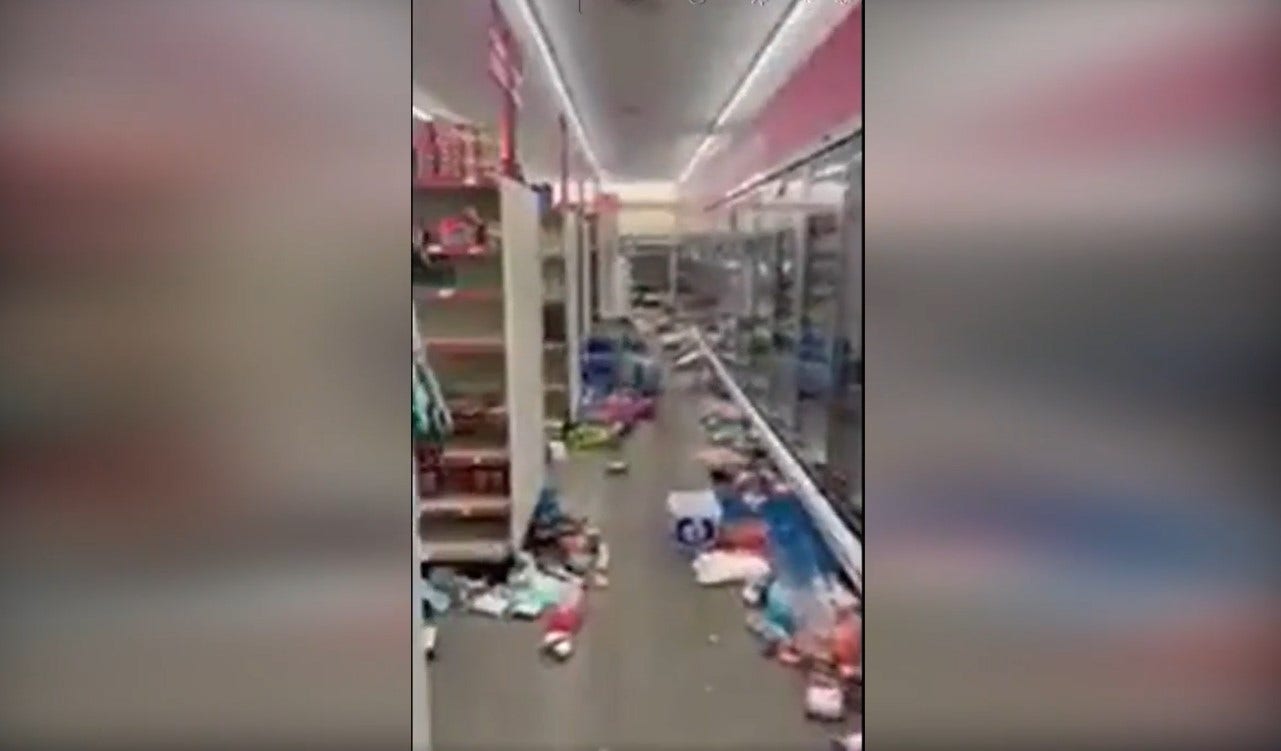 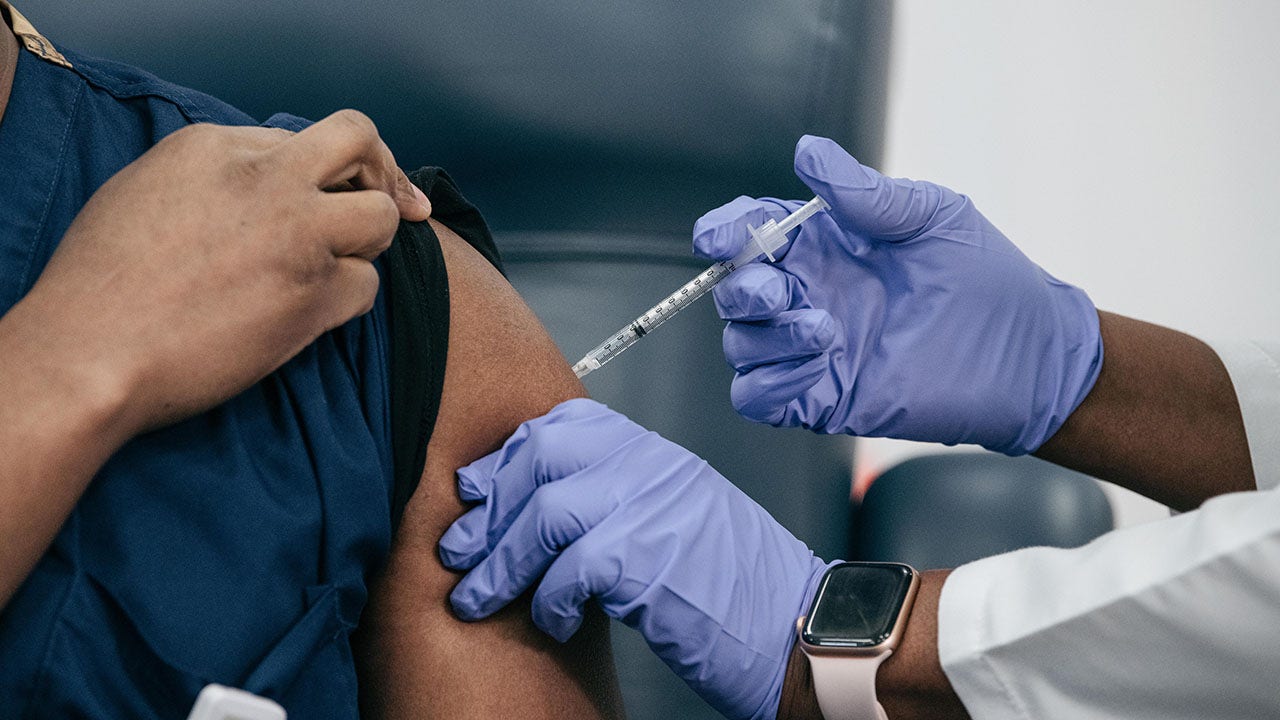