If you play for the New England Patriots, you better bring your A-game.

For almost 20 years, a Patriots loss seemed like an anomaly. Their six Super Bowls between 2001 and 2018 set an unprecedented mark that may never be achieved again.

But with such a dynasty comes high expectations, and that’s why Rob Gronkowski absolutely hated losing.

Gronk won three Super Bowls with New England and never missed the playoffs, but the regular season was a grueling process for the four-time first-team All-Pro tight end.

Even the victories were hard to enjoy, he says.

“A regular-season game with the Patriots actually, throughout my 20s, if we won a game, the next day it felt like we still lost a game,” Gronkowski said on “Up & Adams.” “And if we lost a game, it felt like you were in super depression for like two days … or like for the whole week.

Gronkowski is in the midst of his second retirement, but he has teased a return, and several teams have inquired about his services in recent months.

He won his fourth Super Bowl as a member of the Tampa Bay Buccaneers in 2021. Gronkowski won all four of his Super Bowls alongside Tom Brady.

3 active-duty Marines charged for participating in the Jan. 6 Capitol protest

Are we worrying too much about PC performance? (feat. BPS Customs) 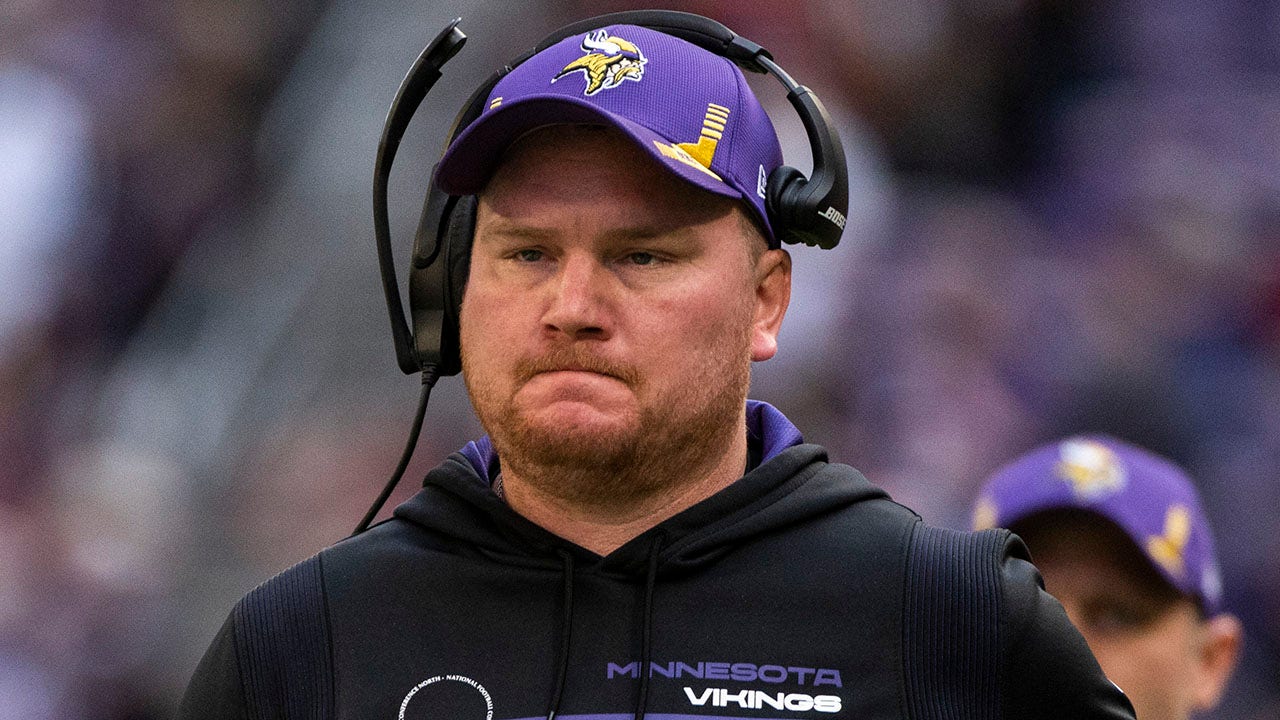 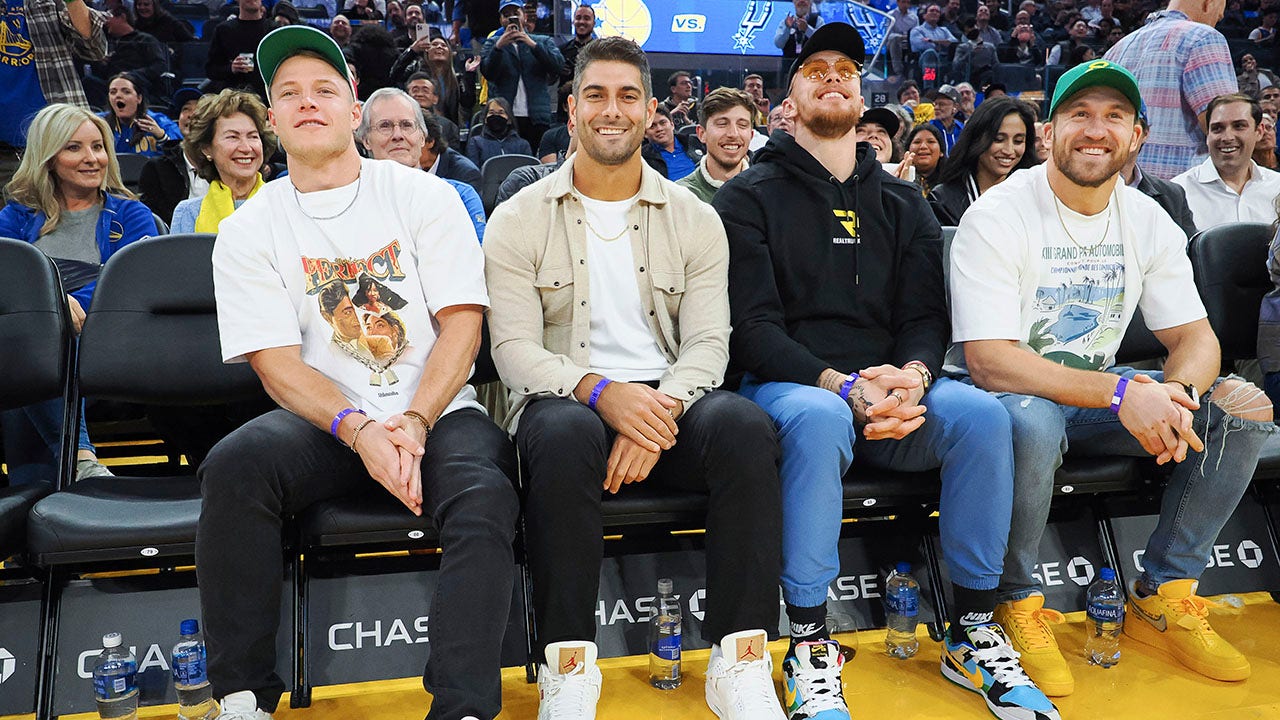 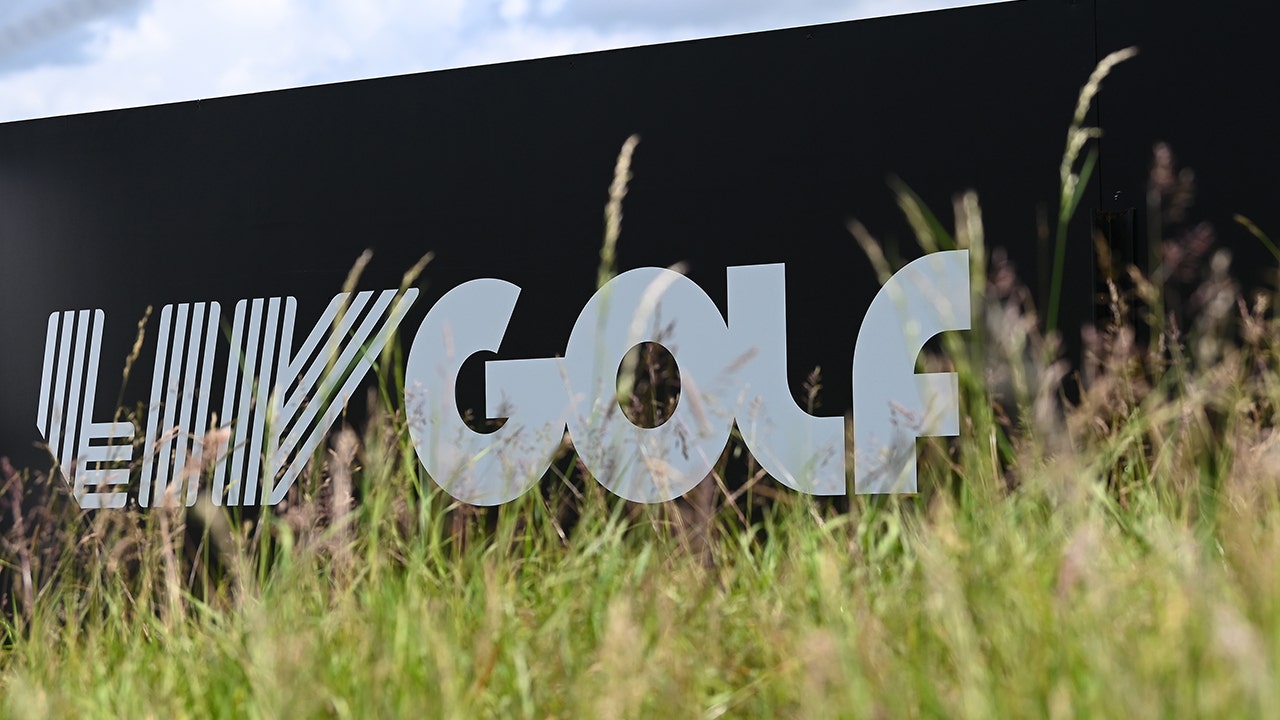 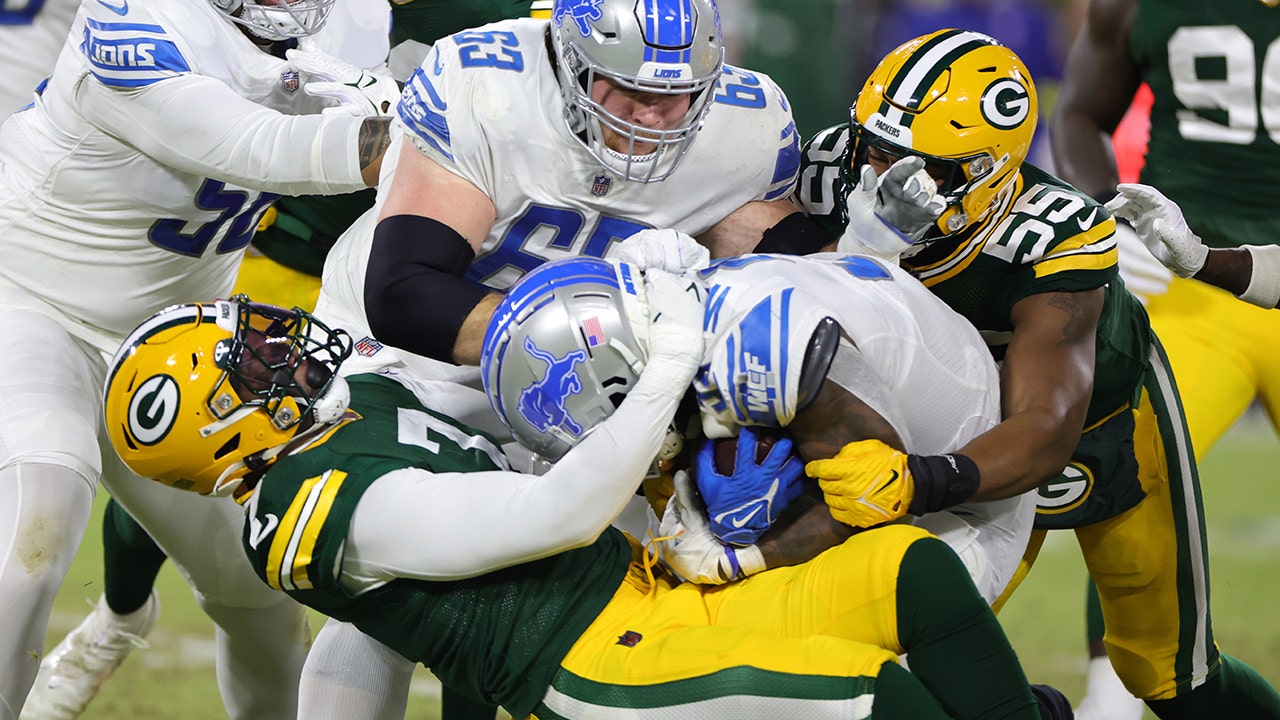