An explosion erupted in a gas pipeline outside St. Petersburg in Russia Saturday, according to a social media post by the governor of the Leningrad Region.

“Firefighters and rescuers extinguish a fire caused by a gas pipeline depressurization between Berngardovka and Kovalevo,” Gov. Alexander Drozdenko said on Telegram. “There is no threat to the population and the spread of fire to residential areas.”

Explosion on pipeline in Leningrad, Russia outside of St. Petersburg.
(Reuters Photo)

The governor said the exact cause of the fireball that emerged in videos on social media was still being investigated.

No suggestion of sabotage has been mentioned and Russia’s Ministry of Emergency Situations said the explosion was likely the result of “depressurization” in pipeline, which officials have further reduced to stop the fire, Russian media outlet RIA reported.

Explosion on pipeline in Leningrad, Russia outside of St. Petersburg.
(Reuters )

Drozdenko said that emergency crew members allowed the gas to burn off and “are getting ready to start repairing the gas pipeline.”

The governor also looked to assure local residents and said despite the alarming footage circling social media – including videos that showed a substantial fireball and burn site following the loud explosion – the surrounding forest areas were likely not in danger from the fire spreading.

Drozdenko said the Vsevolozhsk thermal power plant has been “switched” to supply oil instead of gas to “ensure uninterrupted heat supply.”

No casualties in the blast or ensuing fire have been reported, according to the local governor. 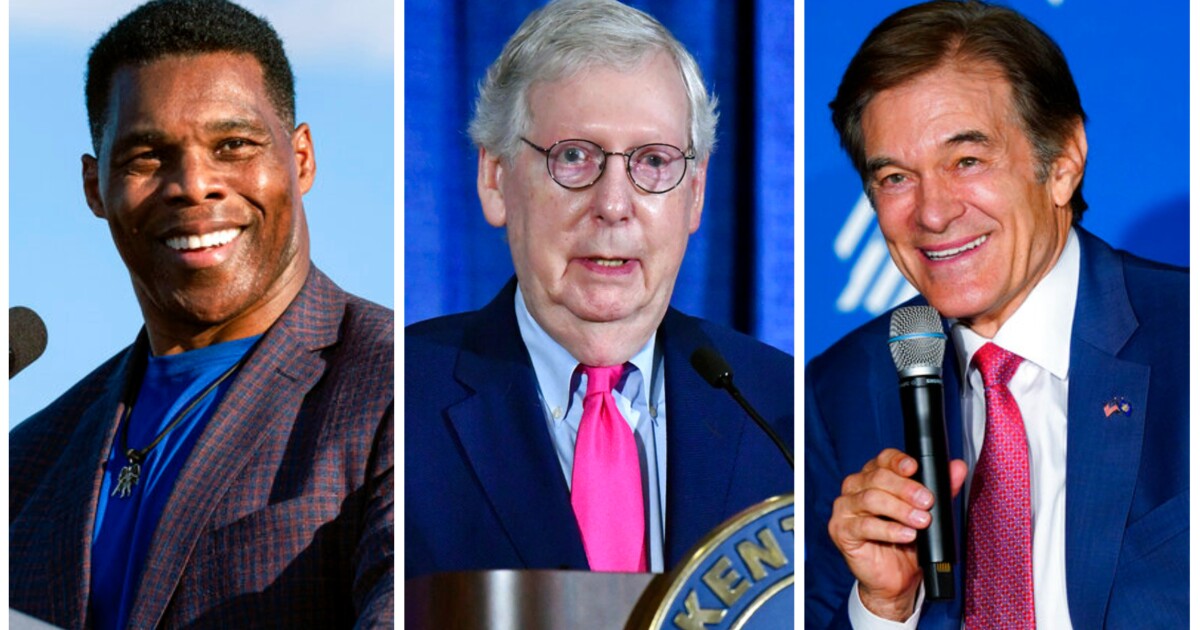 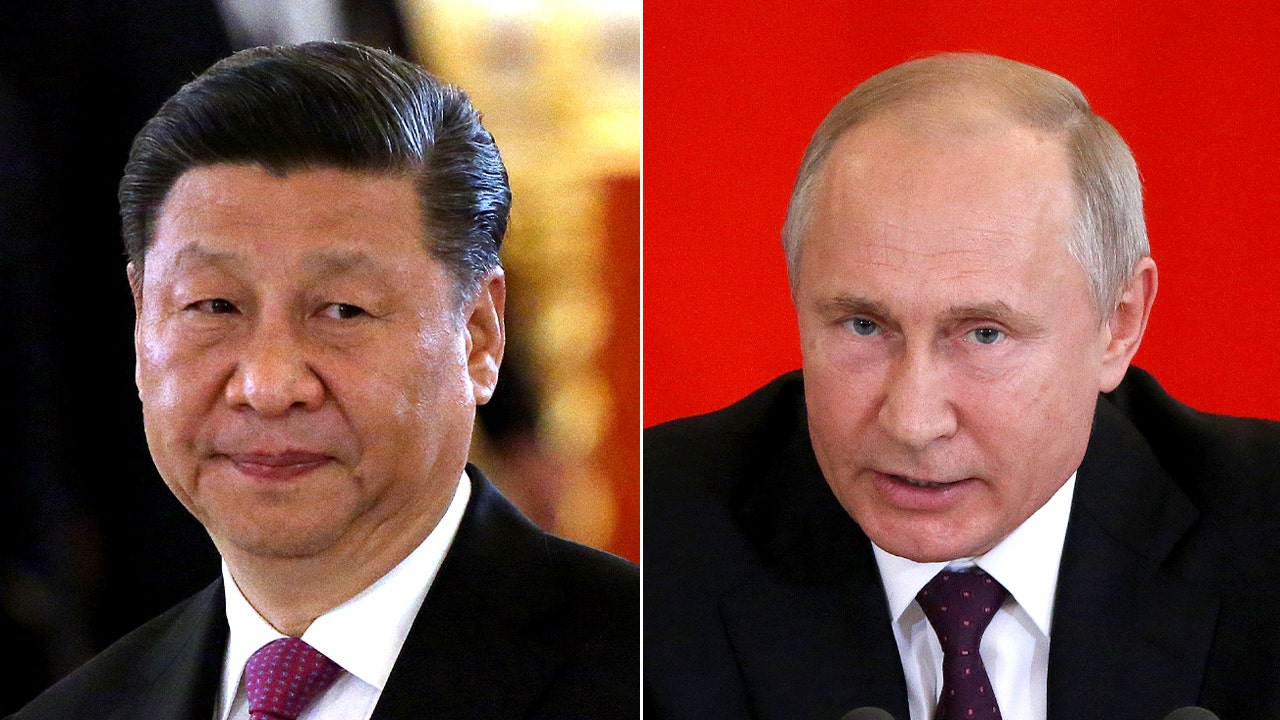 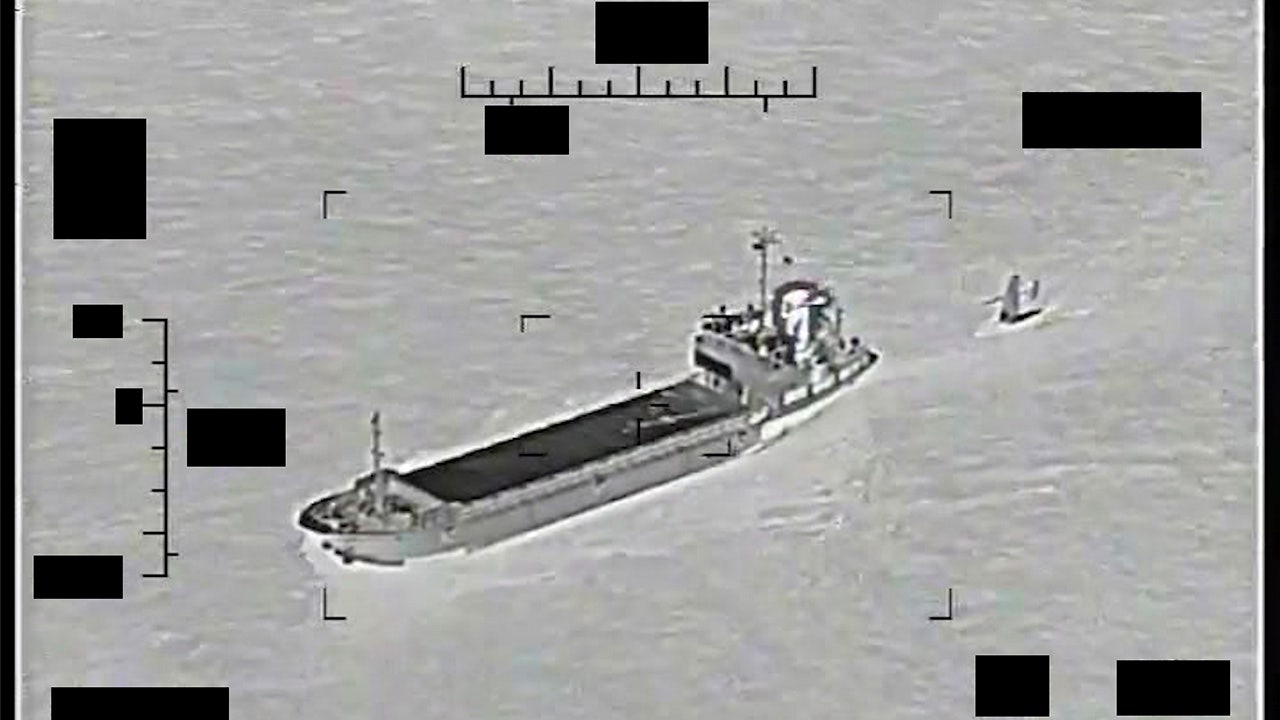