One of the NBA’s “nice guys” is dealing with his first controversy.

Following Milwaukee’s 110-102 loss to the Philadelphia 76ers Friday night, Giannis Antetokounmpo was seen on video shoving a ladder to the ground that arena workers had moved under the basketball hoop.

Giannis Antetokounmpo, #34 of the Milwaukee Bucks, attempts a foul shot against the Philadelphia 76ers at the Wells Fargo Center on November 18, 2022, in Philadelphia, Pennsylvania.
(Mitchell Leff/Getty Images)

Antetokounmpo was attempting to shoot free throws after going 4-15 from the free-throw line in Milwaukee’s loss.

Arena workers had placed a 12-foot ladder under the hoop, preventing Antetokounmpo from practicing.

“I’ve never tried to disrespect anyone in any way, shape or form,” Antetokounmpo said after the incident, according to ESPN. “I feel like today is just an unfortunate event that took place.”

Giannis Antetokounmpo, #34 of the Milwaukee Bucks, reacts against the Philadelphia 76ers at the Wells Fargo Center on November 18, 2022, in Philadelphia, Pennsylvania.
(Mitchell Leff/Getty Images)

Antetokounmpo said that he had no intention of pushing the ladder to the ground, only to move it out of his way in order to finish his free-throw routine.

The two-time MVP has a routine where he needs to make 10 consecutive free throws every time he steps on the basketball court. After making his eighth straight free throw, and prior to the ladder incident, Philadelphia Sixers big man Montrezl Harrell grabbed the ball and refused to return it to Antetokounmpo.

Harrell was reportedly upset as he had wanted to get some work in after the game.

Montrezl Harrell, #5 of the Philadelphia 76ers, reacts to a play against the Washington Wizards during the second half at Capital One Arena on October 31, 2022, in Washington, DC.
(Scott Taetsch/Getty Images)

Antetokounmpo went back to the locker room, grabbed two basketballs and returned to the court to finish his free-throw routine, which was when the incident with the ladder occurred.

“At the end of the day I think everybody knows my character,” Antetokounmpo said, according to ESPN. “I think the people that know my character know I never try to disrespect anybody within the NBA, within my coaching staff, within the opposing team. I respect with the best words about any player whenever I’ve been asked. Or I’ve never disrespected an opponent coach or a coaching staff.

“Or whenever I shoot and finish my routine, from my rookie year until now, I always shake every ball boy’s hand and make sure I thank them for the work I do, because I know it’s hard to do their job chasing balls over and over and over again and make sure they’re OK. I do it for my ball boys and ball girls in Milwaukee. They help us when we shoot, and I try to do it on the road, too. I’ve been known for this.”

Milwaukee has lost four of the last six games after starting the season 9-0. 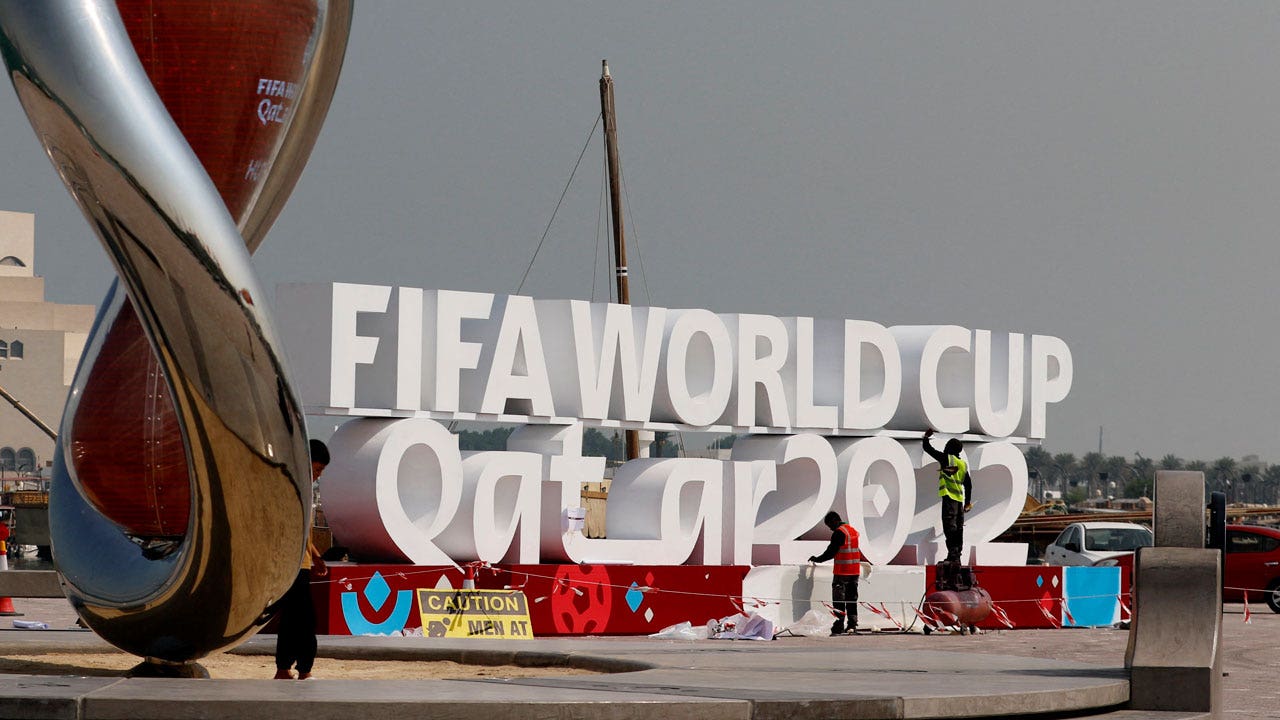 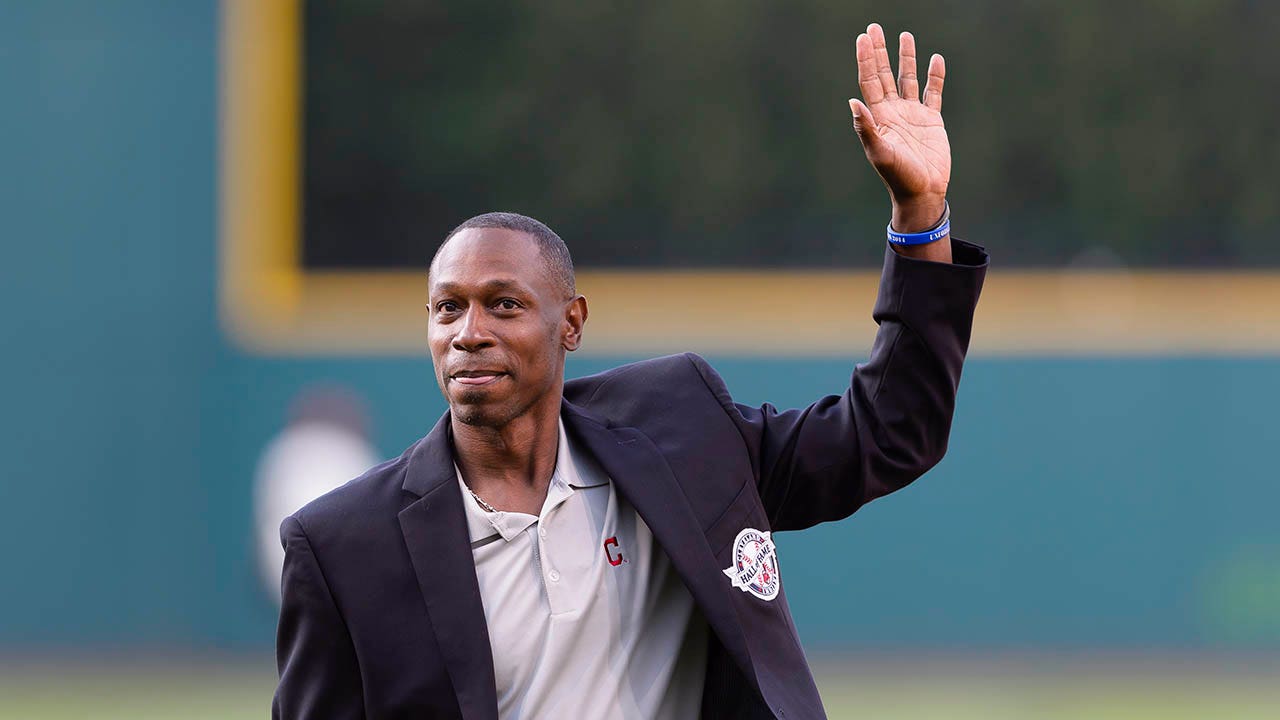 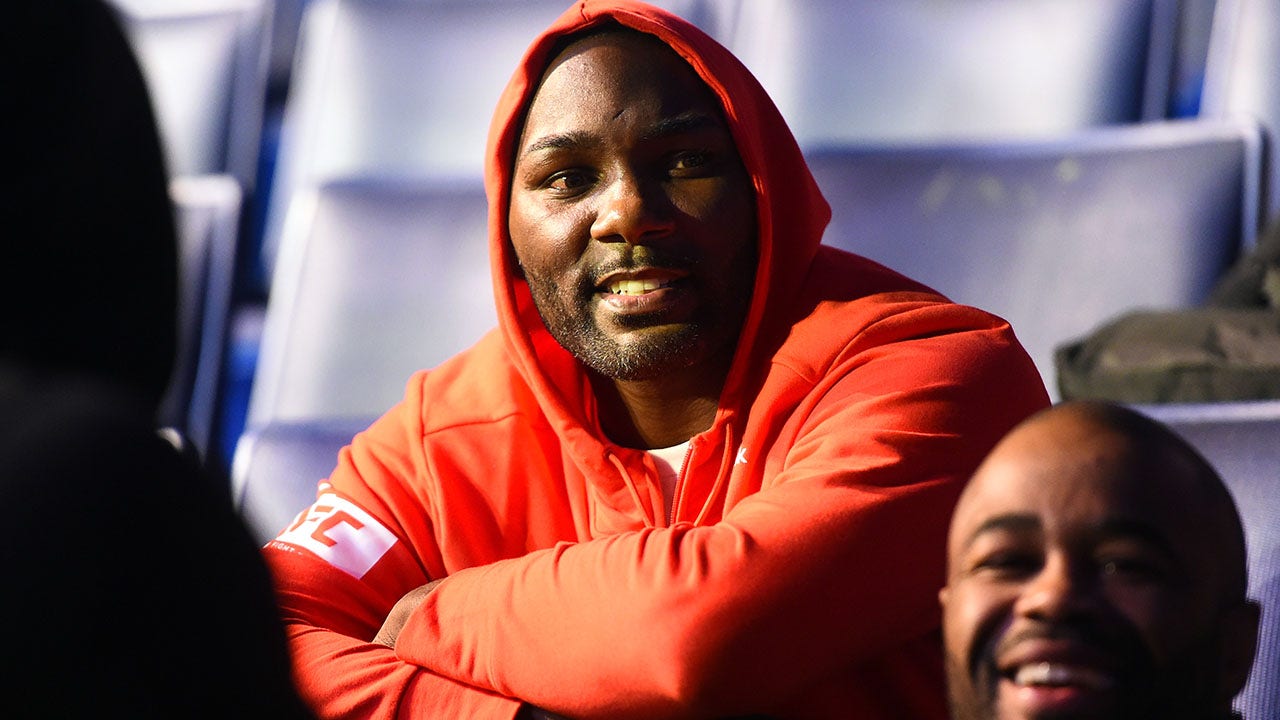 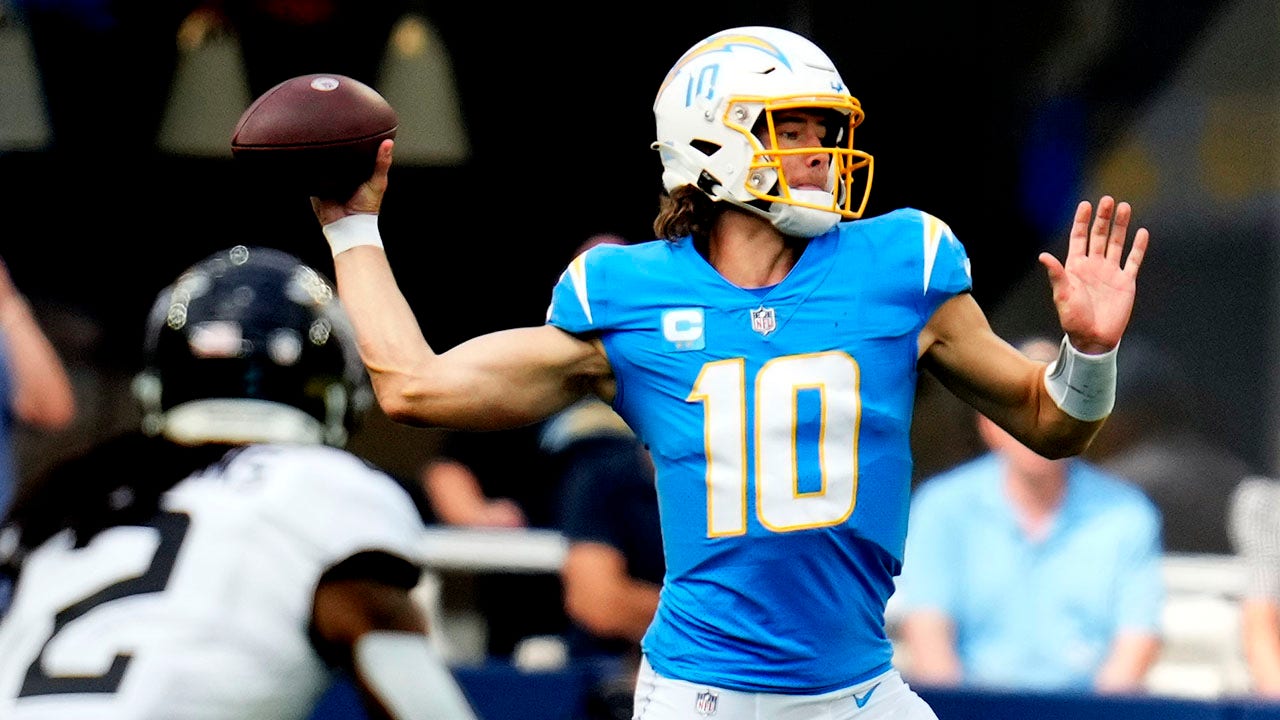