Illinois Police and state’s attorneys shouldn’t be “overzealous” when prosecuting victims who use force to defend themselves after the state’s criminal justice reform law goes into effect, a sheriff told G3 Box News.

“I think you will see instances where civilians take matters into their own hands and use hopefully what’s an appropriate level of force to get the people to stop committing the crime that they’re doing,” Jefferson County Sheriff Jeff Bullard said.

“It’s important for the law enforcement who doesn’t want this act, state’s attorneys who don’t want this act, they need to … not be overzealous on prosecuting these victims when they do use lawful force, when the system has failed them,” Bullard continued.

Illinois’ Safety, Accountability, Fairness and Equity-Today (SAFE-T) Act will make significant changes to the state’s criminal justice reform system. Provisions include ending cash bail; limiting how judges determine whether defendants are flight risks; and allows defendants under electronic monitoring to leave home for 48 hours before they can be charged with escape.

“A vast majority of Southern and Central Illinois, and even Northwest Illinois counties have been completely opposed to this,” Bullard said. “It really only had Cook County in mind.”

All but one of the 102 state attorneys oppose the law as it stands, and more than half of those prosecutors have filed lawsuits since Gov. J.B. Pritzker signed the legislation into law last year.

Critics of the SAFE-T Act take issue with some of its provisions, including eliminating cash bail.
(Brian Cassella/Chicago Tribune/Tribune News Service)

Bullard added that if Cook County wanted this reform in their county, “then by all means go ahead.”

“But the rest of us don’t want it,” he said. “We got plenty of bed space for people who want to act like knuckleheads at two in the morning.”

Iran sent more than 3,500 drones to Russia for its war against Ukraine: intel dossier 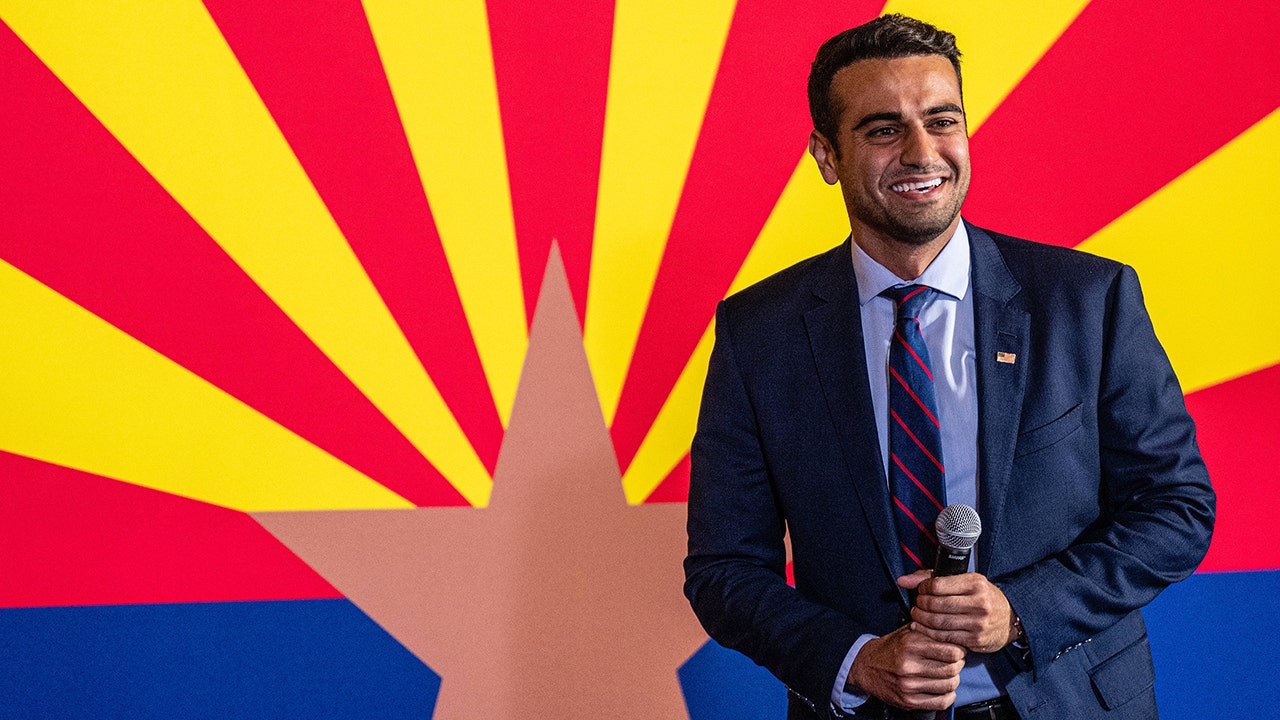 Could a 2024 White House bid have an affect on DeSantis’ gubernatorial run? Strategists say it could 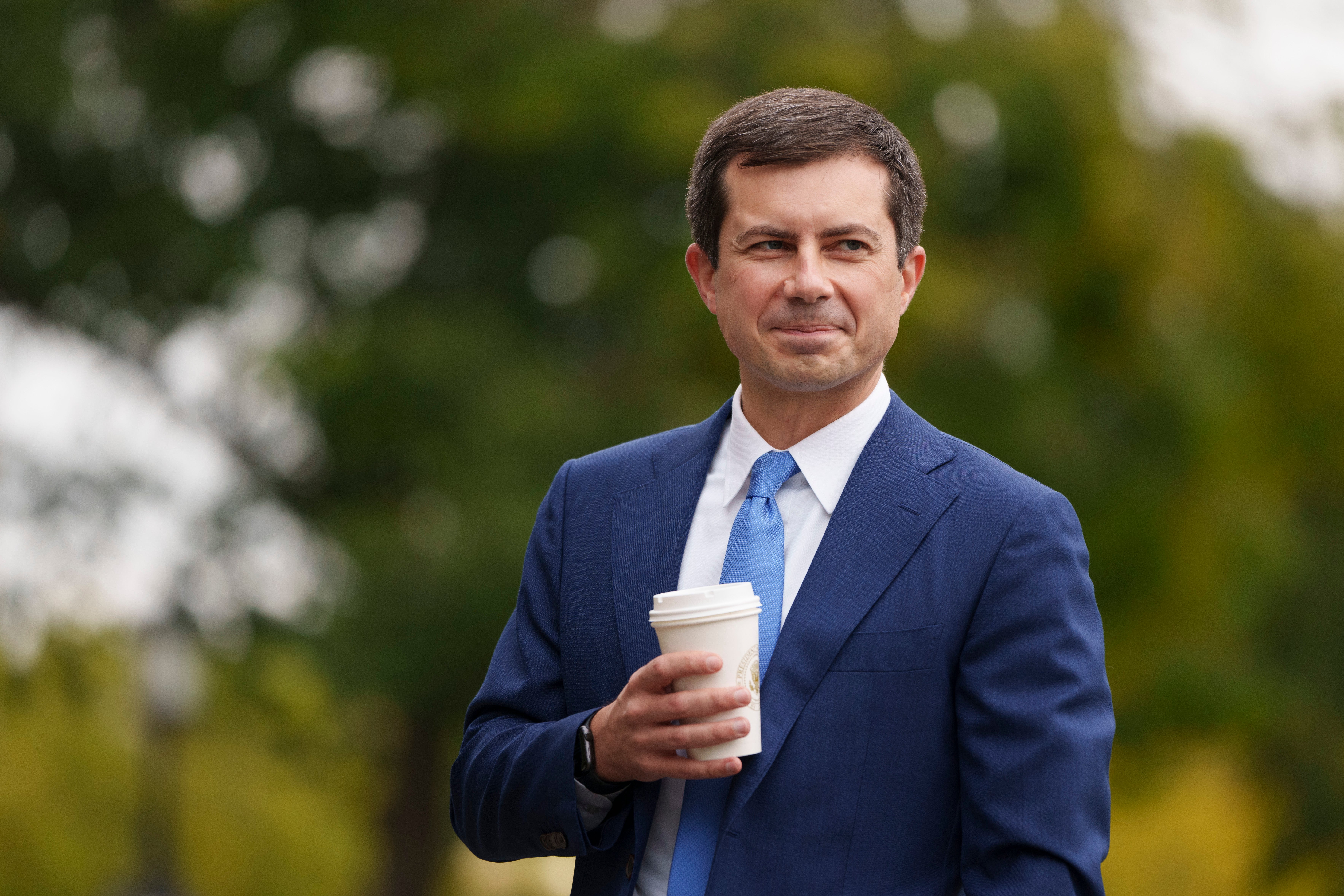 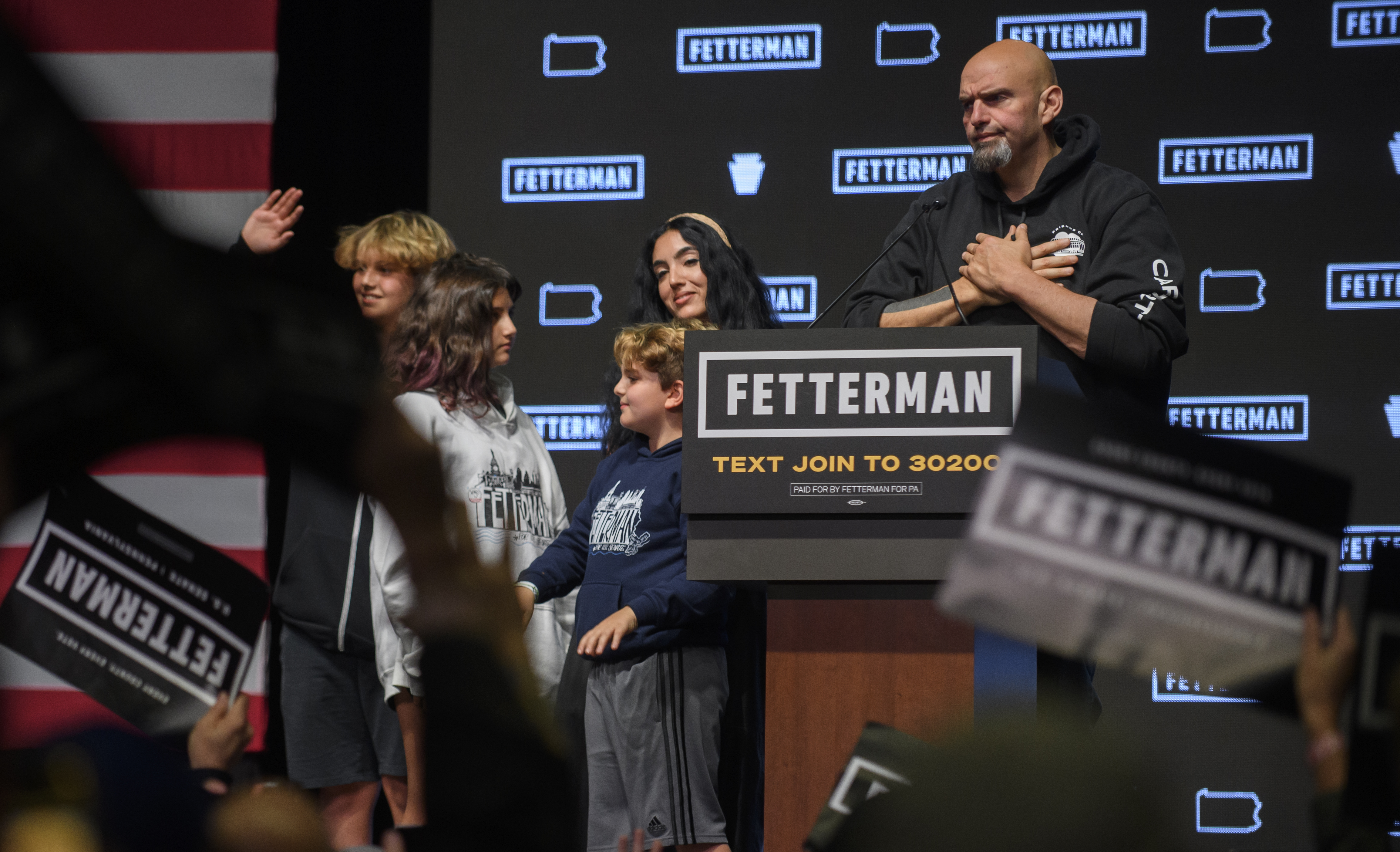 The 2022 Election Was Almost Normal