Embattled Rep. George Santos, R-N.Y., admitted he dressed up as a woman “for fun” at a party in Brazil, but denied ever performing as a drag queen.

Santos made the comments to reporters while caught at the airport Saturday, days after he first denied reports of his drag queen past as “categorically false.”

“No, I was not a drag queen in Brazil, guys. I was young, and I had fun at a festival. Sue me for having a life,” Santos told reporters, according to the New York Post.

Santos is facing widespread calls for his resignation from Congress for lying about his resume on the campaign trail. Santos has admitted to fabricating most of his education and work history.

Images showing Santos apparently dressed in drag were released last week. Eula Rocharde, a drag queen who says he knew Santos during his time in Brazil, said Santos performed under the name “Kitara” between 2005 and 2008.

Santos initially rejected those claims completely before acknowledging having dressed as a woman this weekend.

“The most recent obsession from the media claiming that I am a drag Queen or ‘performed’ as a drag Queen is categorically false,” Santos argued on Twitter.

“The media continues to make outrageous claims about my life while I am working to deliver results. I will not be distracted nor fazed by this,” he continued.

Santos has been plagued by a slew of scandals since being elected to Congress in November. Another recent incident saw a homeless veteran accused him of stealing $3,000 in fundraised cash that was meant to pay for his dog’s surgery.

Santos denied that report as well. He said he has no knowledge of the purported scheme, which involved a charity he claimed to have founded.

“Fake. No clue who this is,” Santos told Semafor when asked about the issue.

Santos is embroiled in multiple local, federal and international investigations regarding allegations of fraud and fabricating his past. During his congressional campaign, Santos falsely claimed he graduated from college with degrees in finance and worked for Goldman Sachs and Citibank. Nassau County District Attorney Anne Donnelly opened an investigation into Santos in late December. 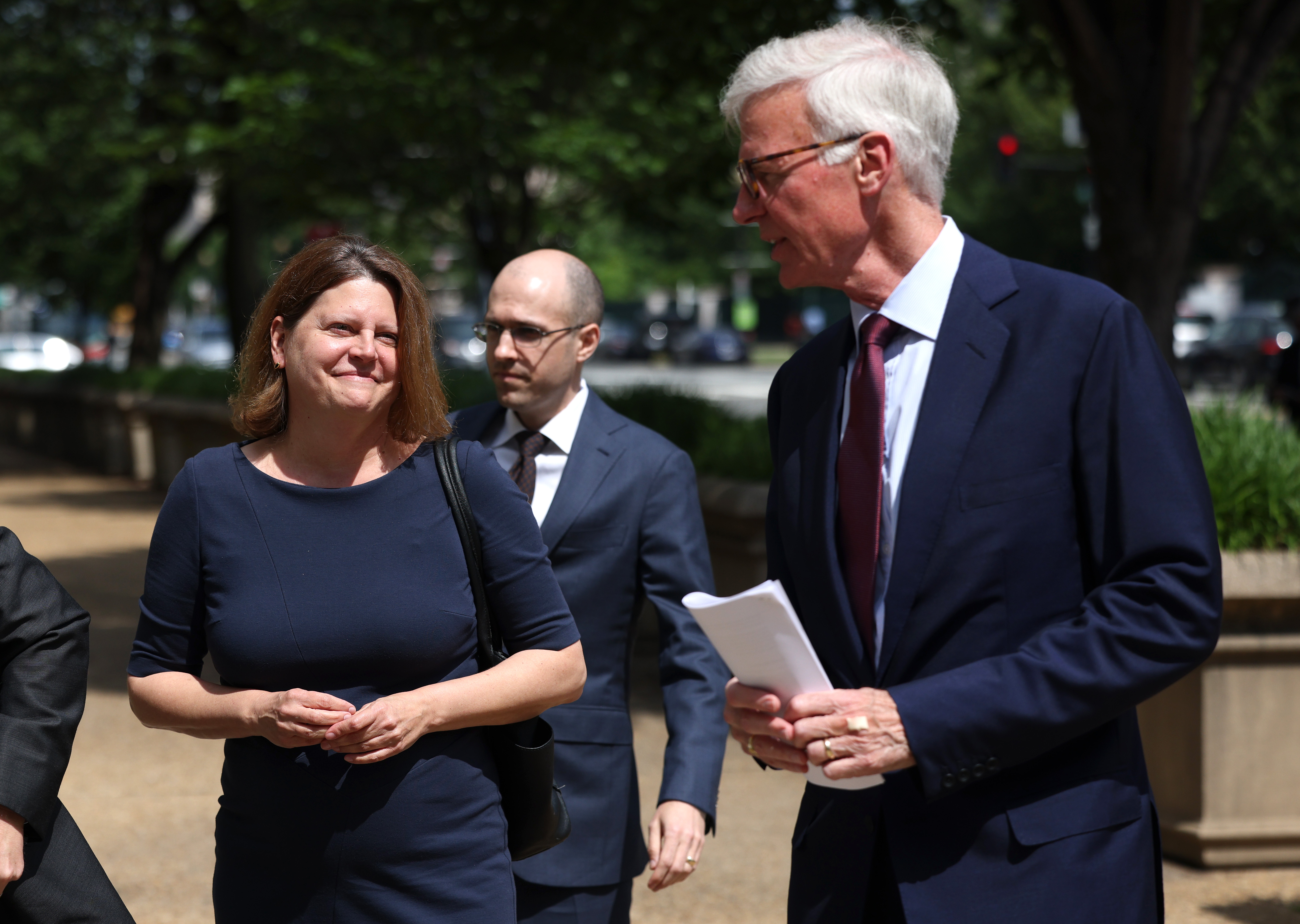 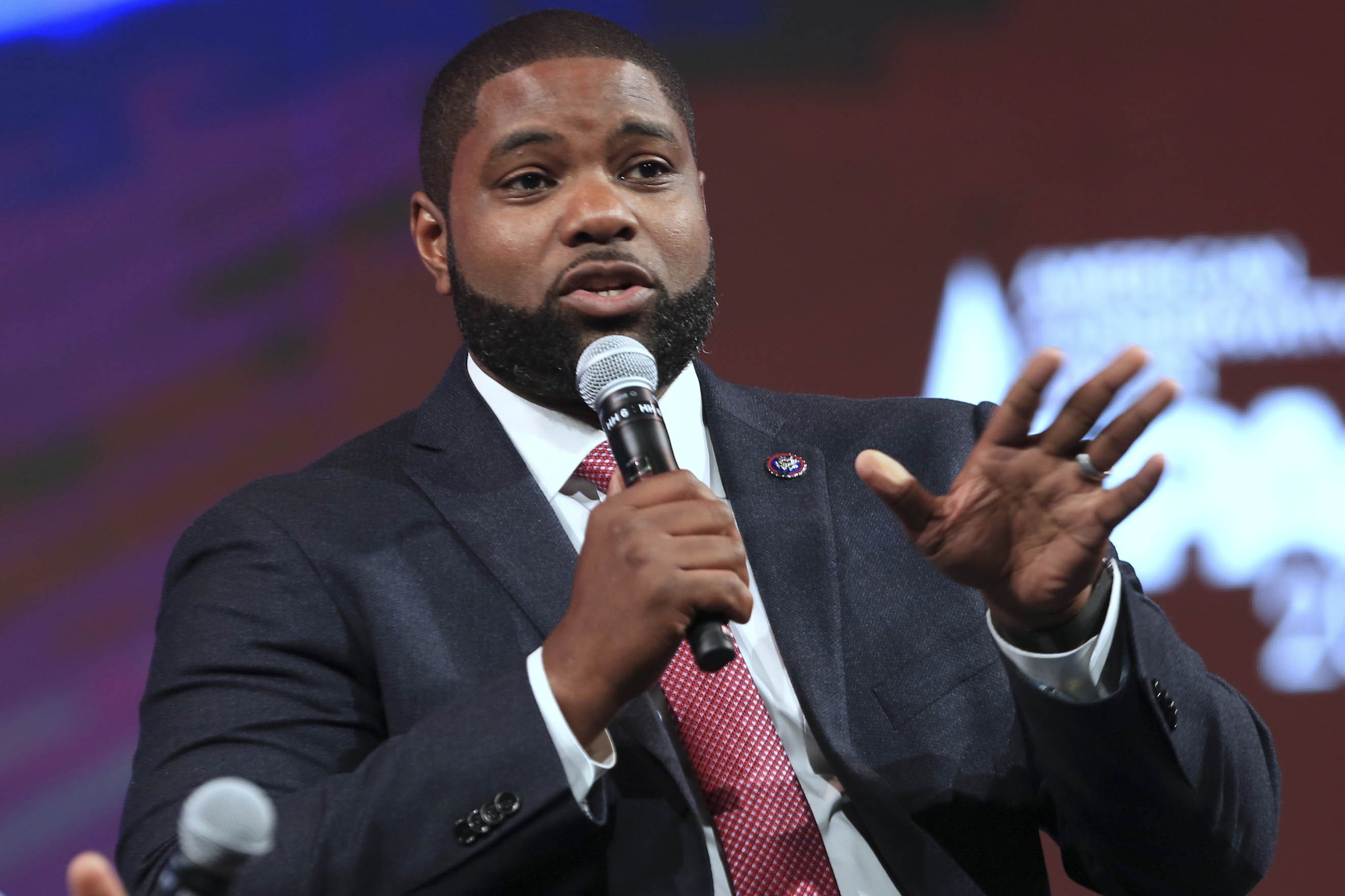 Byron Donalds defends voting against McCarthy for speaker: ‘I want a resolution’