A second former U.S. Army soldier has pleaded guilty in the 2020 retaliation killing of a fellow service member found dead in a Georgia military barracks with dozens of stab wounds.

Jordan Brown, 21, pleaded guilty Tuesday in a Savannah federal court to charges of assaulting a military service member, intimidating a witness and other crimes in the death of Spc. Austin Hawk, the Justice Department said.

Army Spc. Austin Hawk, 21, was killed by a former Army sergeant for the reporting drug use of another soldier, Jordan Brown, federal prosecutors said. Brown pleaded guilty Tuesday for his role in the killing.
(GoFundMe)

Federal prosecutors allege Brown plotted with another former soldier, Byron Booker, 29, to kill Hawk over his reporting of Brown to superiors for smoking marijuana. Brown was being kicked out of the Army for the offense.

By reporting his drug use, Brown believed Hawk “had cost him his position in the Army, his paycheck, his housing, and possibly his relationship with his father,” prosecutors said. During the phone calls, both suspects called Hawk a “snitch” and talked about silencing him, authorities said.

Hawk was alone in his barracks room in Fort Stewart on June 17, 2020, when Booker got in and stabbed him multiple times. Authorities said Hawk had at least 40 stab wounds and a gash across his throat.

Booker pleaded guilty to murder of a military service member in October. He faces up to life in prison. Brown faces up to 20 years in prison, according to his plea deal. 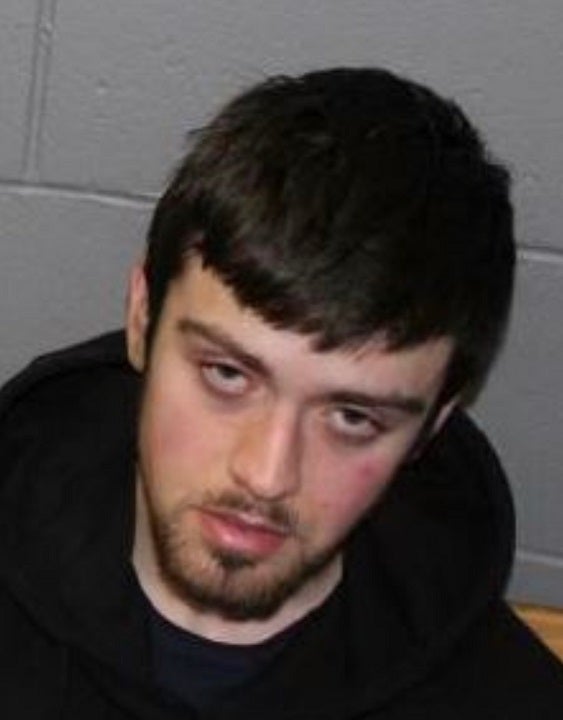 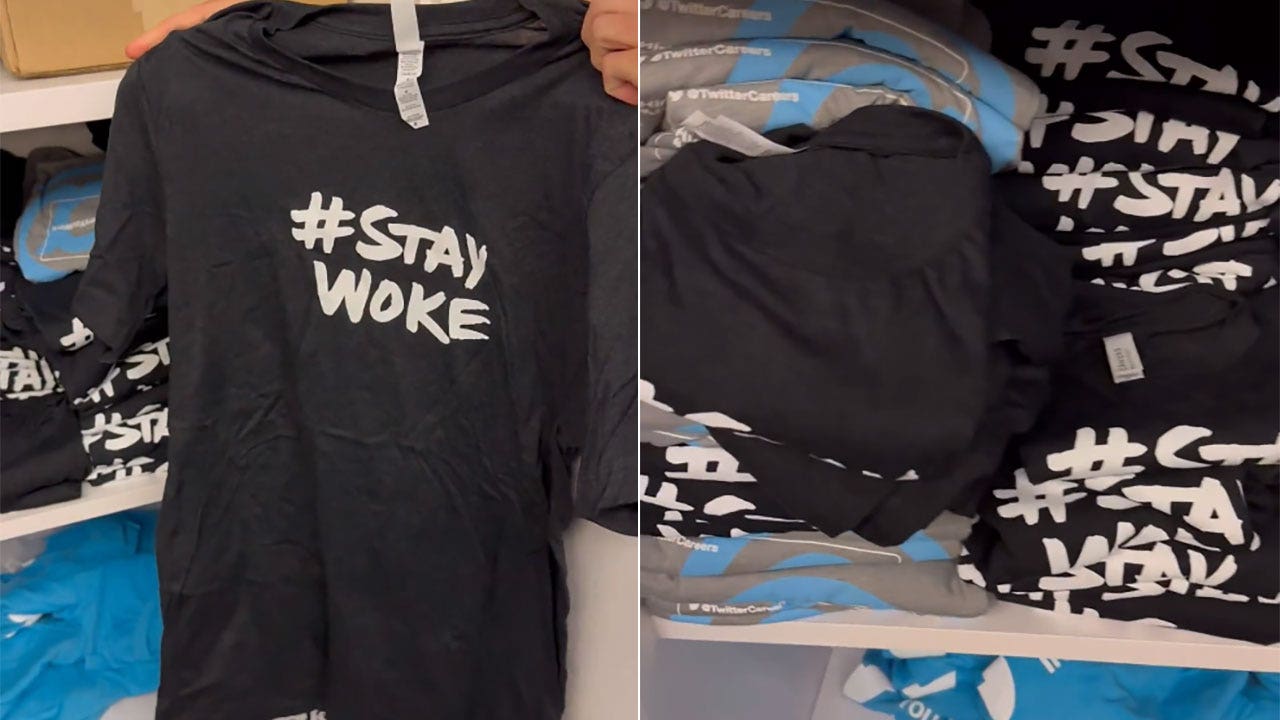 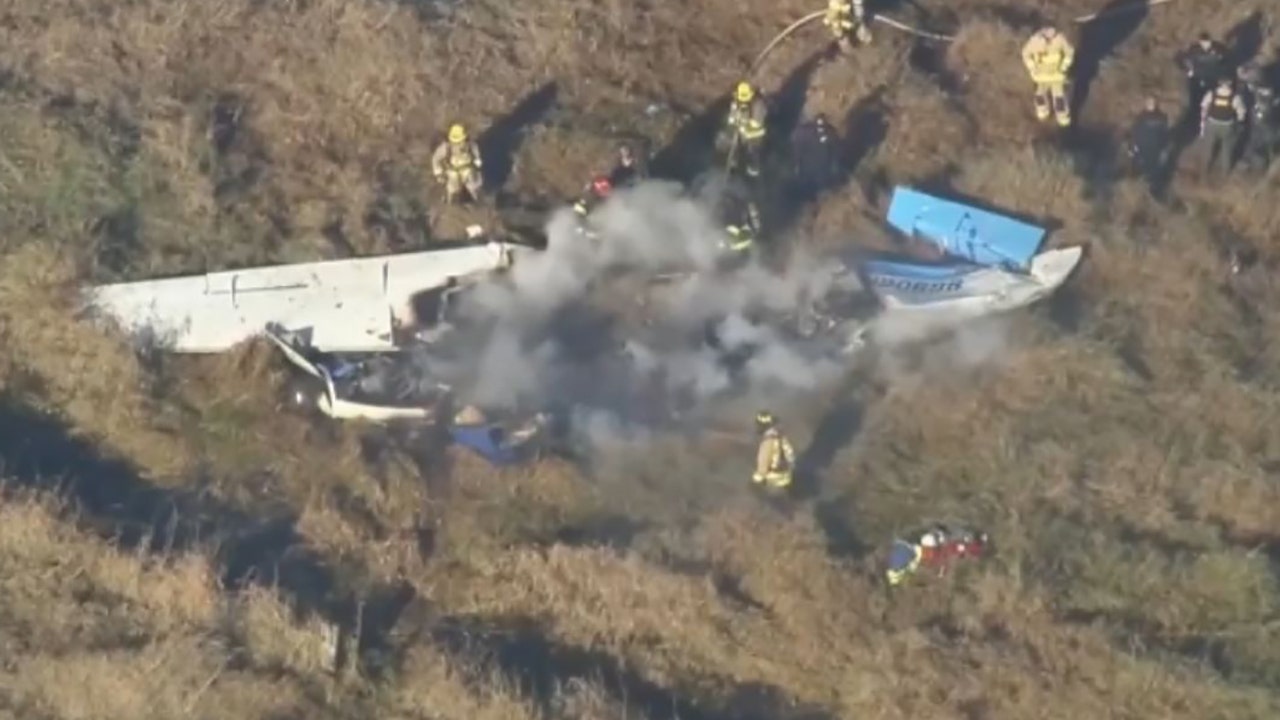