Searchers rescued an elderly hiker after being lost on the same snow-covered mountain in California where actor Julian Sands is missing.

Jin Chung, 75, was seen being loaded into an ambulance Tuesday afternoon. He suffered a leg injury and weather-related injuries but could walk with assistance. He was transported to a hospital for treatment, the San Bernardino County Sheriff’s Department said in a statement.

The sheriff’s department launched the search after Chung failed to return from a hike Sunday on the more than 10,000-foot Mt. Baldy.

Chung had carpooled to the mountain with two others people. The group planned to meet back at the vehicle at 2 p.m., but Chung did not show up, according to the sheriff’s department.

Jin Chung, 75, was rescued by searchers after being lost on the same snow-covered mountain in California where actor Julian Sands is missing.
(West Valley Search and Rescue)

Rescuers continued searching the mountain for Sands, 65, over the weekend but have yet to locate him.

“Helicopters and drones continued to use infrared devices during the search however, all were negative for any signs of Sands,” the sheriff’s department said in the statement.

Sands was reported missing on Jan. 13 after he went for a hike. Search and rescue crews began looking for him on the highest peak in the San Gabriel Mountains, located about 40 miles northeast of downtown Los Angeles.

“No evidence of his current location has been discovered,” the sheriff’s department said of the search for Sands. “The search will continue, weather and ground conditions permitting.”

Storms have covered the mountain with heavy snow and ice, leading searches to be thwarted by the threat of avalanches and powerful winds.

Authorities said mountain conditions are extremely dangerous. Two hikers have died in recent weeks, including one who fell at least 500 feet down an icy slope.

He has since worked in smaller roles in film and television.

Hertha BSC: That’s what Sandro Schwarz and Fredi Bobic say about the 0: 5 against Wolfsburg 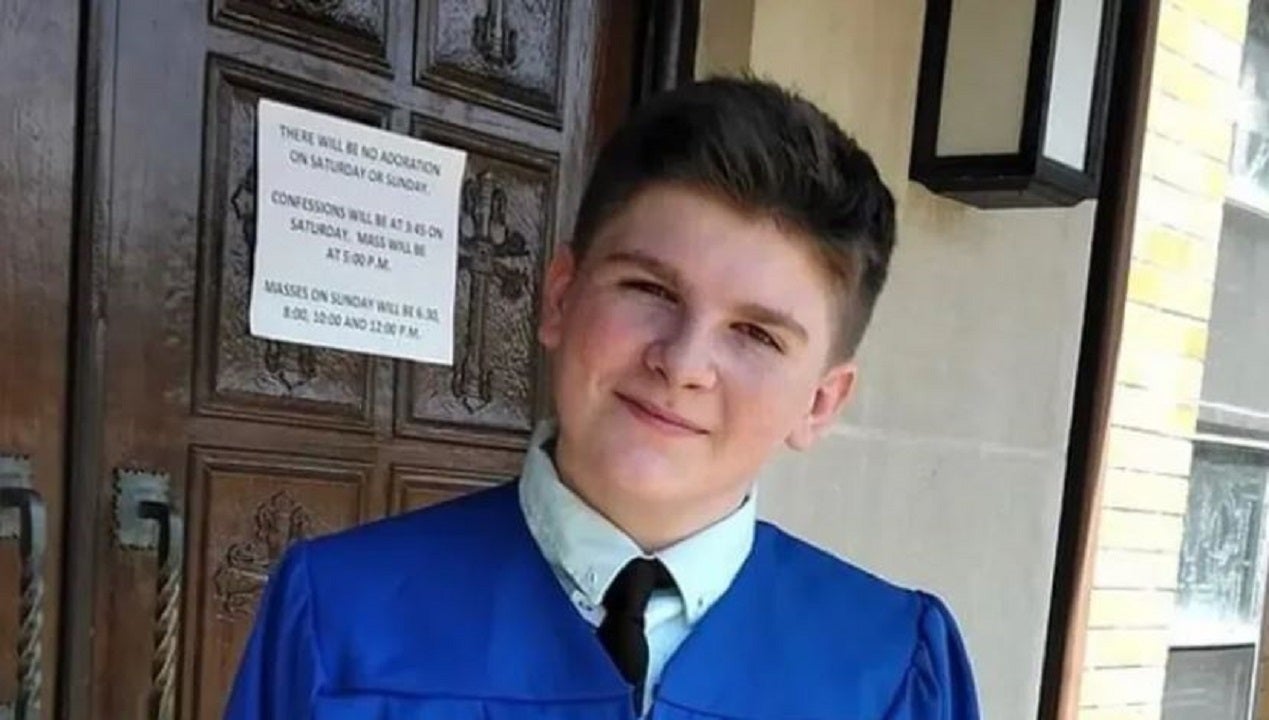