Emergency teams in Serbia are searching for two people who were swept away by a swollen river in a southwestern town, state RTS television reported on Thursday.

Heavy rainfall this week across the Balkans has caused rivers to rise dangerously in Serbia, Bosnia and Montenegro, flooding some areas and threatening flood defenses elsewhere.

In northern Albania, the local power company had to open sluices and release water from bulging reservoirs, flooding nearby areas for a third time in as many months.

The rain followed weeks of unseasonably warm weather. Temperatures are expected to drop at the weekend, with rain being succeeded by snow.

Clouds drift over the Sava river on a rainy day in Belgrade, Serbia, on Jan. 19, 2023. Emergency teams in Serbia are searching for two people who were swept away by a swollen river in the country.
(G3 Box News Photo/Darko Vojinovic)

In the southwestern Serbian town of Novi Pazar, authorities declared emergency measures to cope with the overflowing Raska river.

RTS television said two men were carried away by the river while trying to protect their houses with wooden planks and plastic sheeting.

There was no official information about the incident. The RTS said a third man also fell into the river but was later pulled out.

In neighboring Montenegro, rescuers in the past two days have been searching for a 13-year-old boy who was dragged into the Adriatic Sea by a huge wave in the coastal town of Herceg Novi.

SERBIA TO REDUCE NUMBER OF FLIGHTS TO MOSCOW AFTER CRITICISM

In Bosnia, authorities said they are monitoring the situation after river levels rose considerably. Dozens of homes in the country have been flooded but no casualties have been reported.

“We expect the peak of the water wave during the day to be followed by stabilization,” said Bosnian hydrology official Majda Kovac.

Major floods in the region in 2014 claimed dozens of lives while submerging entire towns and villages. 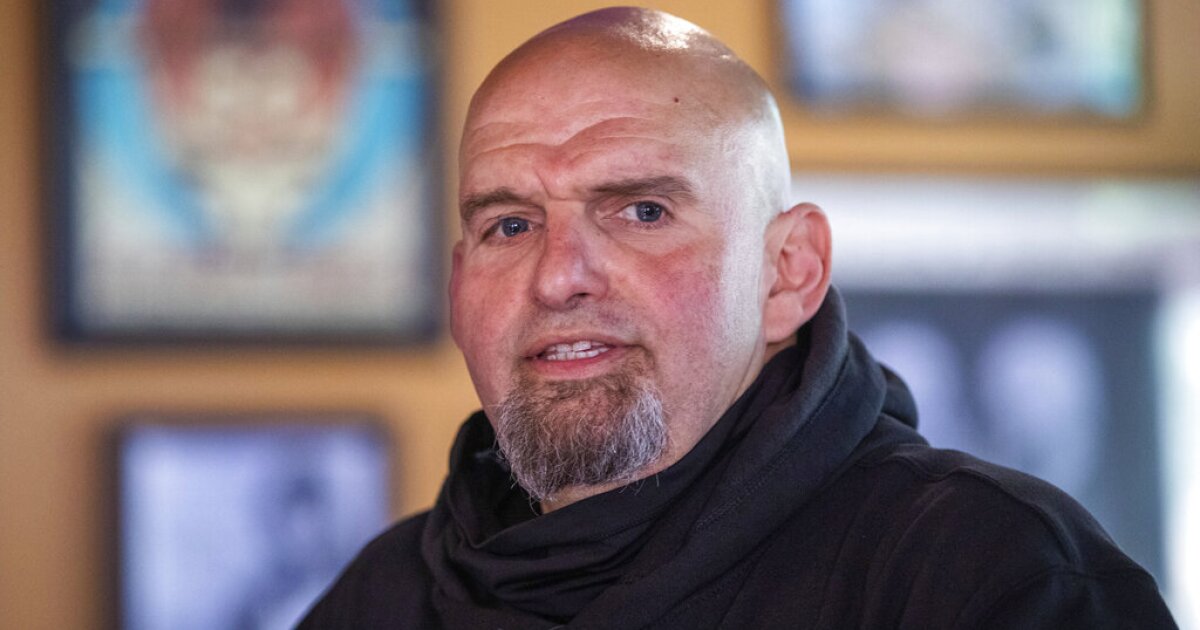 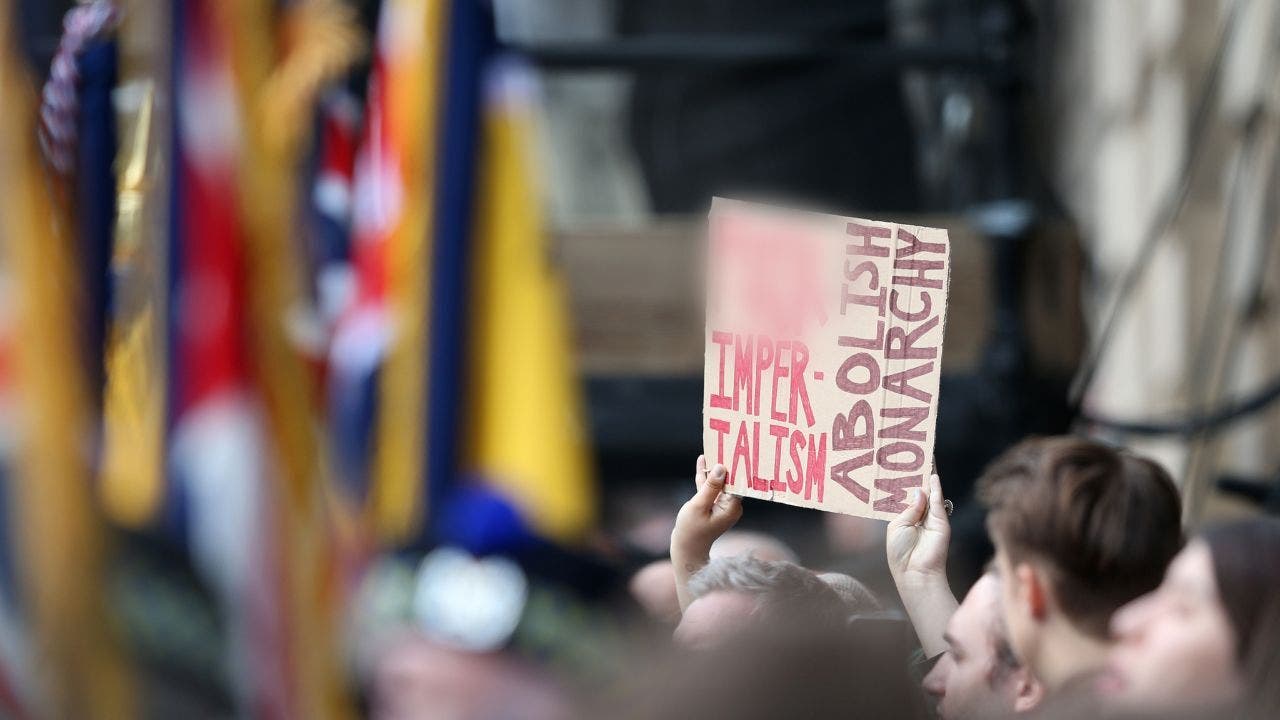 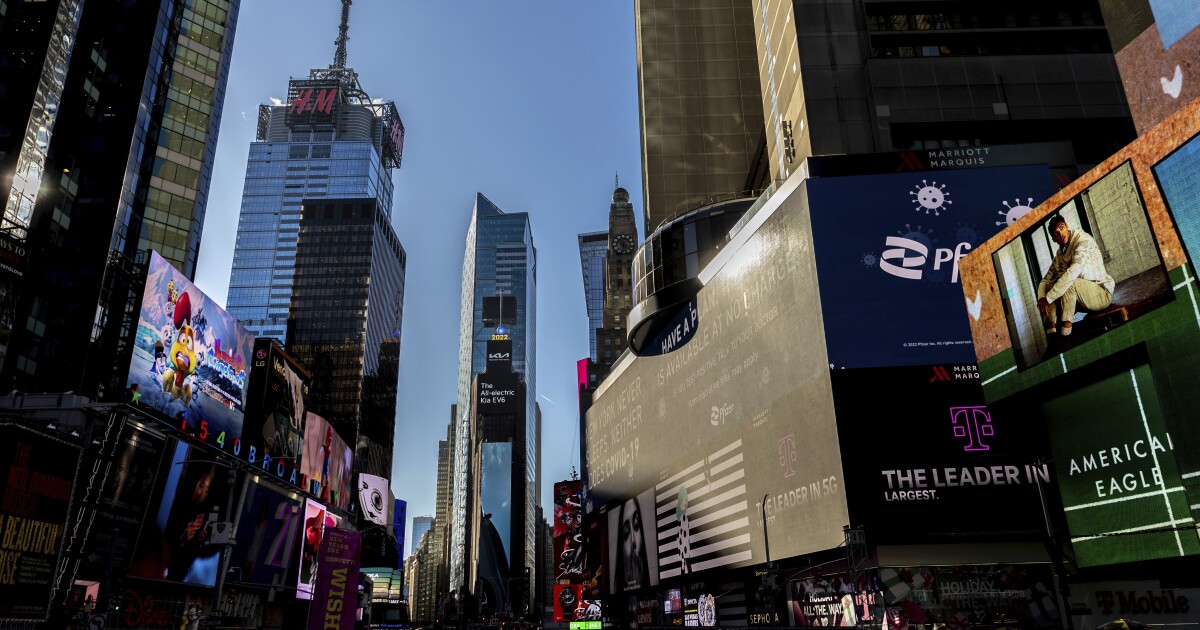 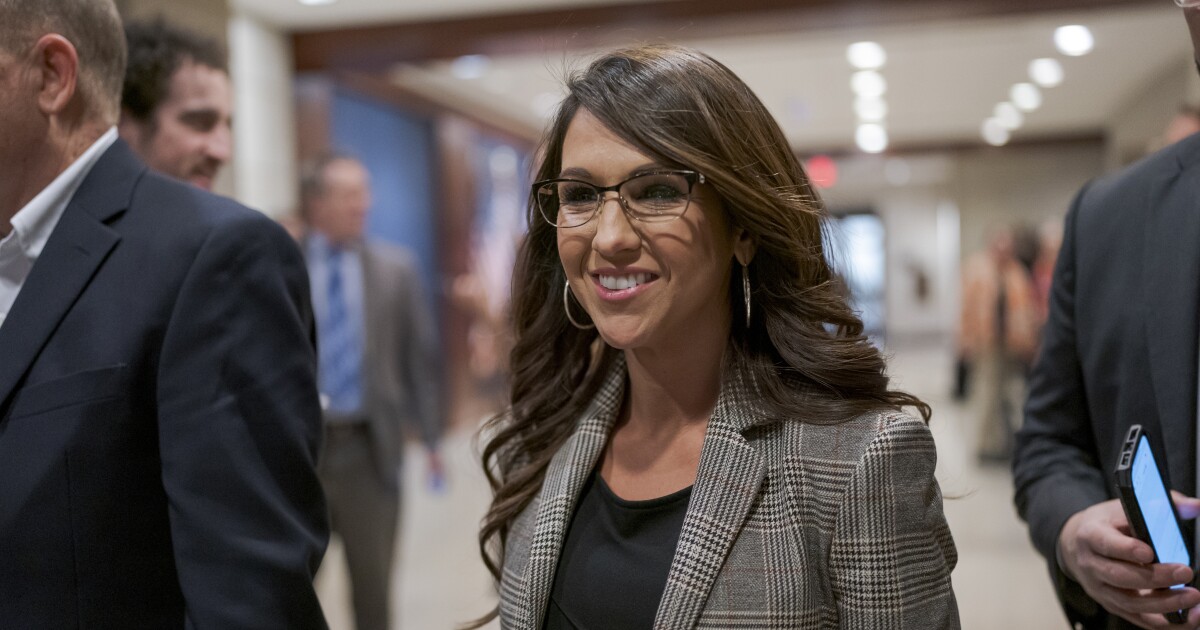