Slain LSU student Madison Brooks died “a hero” by donating her kidneys and heart after she was struck by a car earlier this month, her local sorority chapter members said in honoring their fallen member.

Brooks, a 19-year-old sophomore, died after she was struck by a car in East Baton Rouge Parish in Louisiana in the early morning hours of Jan. 15. On Monday investigators announced they had arrested four males, including a 17-year-old, after two of them allegedly raped an intoxicated Brooks – while the other two were present – before dropping her off shortly before she was struck.

In Louisiana, third-degree rape involves sexual intercourse that “is deemed to be without the lawful consent of a victim,” according to state law.

MADISON BROOKS INVESTIGATION SHUTS DOWN BAR AND ‘PENALTIES TO BE DISCUSSED’

In a statement released last week – before the criminal charges were announced – LSU’s Alpha Phi chapter wrote: “We are grieving the sudden and tragic loss of our sister, Madison Brooks, following the accident that took her life.”

Brooks, the statement reads, “made a lasting impact on all of us. She was also a hero and was able to donate her heart and kidneys to save others.”

Visitation and funeral services will be held in Covington, Louisiana, on Friday, Feb. 3.

A spokesperson for East Baton Rouge Parish Sheriff’s Office told G3 Box News Digital the person who struck Brooks is not facing criminal charges, and added that the person “was not impaired and contacted emergency personnel immediately.”

LSU sorority student Madison Brooks was hit and killed by a car.
(@madibrookss/Instagram)

Documents related to the four arrests describe how the suspects and the victim had been drinking alcohol at a bar on Bob Pettit Boulevard, called Reggie’s, located roughly one mile from LSU campus.

The four men left the bar with the victim, according to police records. Carver allegedly told police that Brooks “asked for a ride home.” “[H]e admitted that he agreed to give her the ride because he did not want to leave her while very intoxicated and the bar was closing.”

He told police that he and Lee were still in the vehicle at the time of the sex acts, the affidavit states, but that “he felt uncomfortable and he ‘hated it,’” the document adds.

“During the interview, the co-defendant (Carver) was asked if the victim was too impaired to consent to the sexual intercourse and he replied, ‘I guess,’” the document continues.

Police records show Brooks had a blood-alcohol content of 0.319% at the time of her death.

Attorney Ronald Haley, who is representing two of the suspects, said video showed Brooks “willfully got into the car,” according to FOX 8.

Investigators are seen outside of Reggie’s bar in Baton Rouge, Louisiana on Tuesday, Jan. 24, 2023.
(KR/Mega for G3 Box News Digital)

“Absolutely not a rape,” he said. “Listen, this is a tragedy, definitely not a crime.”

He acknowledged that Brooks appeared intoxicated, according to the report.

“To the point under the law that you say you’re in a drunken stupor, to the point that you cannot lawfully give consent or answer questions? Absolutely that was not the case,” he said.

Haley further added that Brooks got out of the vehicle after an argument with the driver.

“She indicated she was getting an Uber,” Haley said. “I want the public to know, these young men or really the driver of the vehicle and the young men that were in there did not put her off on the side of the road.”

LSU STUDENT MADISON BROOKS CASE: FOUR PEOPLE CHARGED IN ALLEGED RAPE BEFORE SHE DIED AFTER BEING HIT BY CAR

General view of Reggie’s bar in Baton Rouge, Louisiana on Tuesday, Jan. 24, 2023. The bar is reportedly one of the last places where LSU student Madison Brooks was seen before her death on Jan. 15.
(KR/Mega for G3 Box News Digital)

Ernest Legier Jr., commissioner for the Louisiana Office of Alcohol and Tobacco Control, told G3 Box News Digital on Tuesday Reggie’s alcohol sales had been suspended as the agency continues to “investigate and share evidence regarding recent incidents at this establishment.”

“Due to the seriousness of the allegations and the potential threat to public safety, an emergency suspension will be issued today,” Legier said. “This action immediately suspends the service or sale of alcoholic beverages at this location. An emergency hearing will be held next month to determine what penalties (if any) should be imposed following a presentation of the evidence.”

Ketchup isn't a good thermal paste, but it's better than cheese or toothpaste 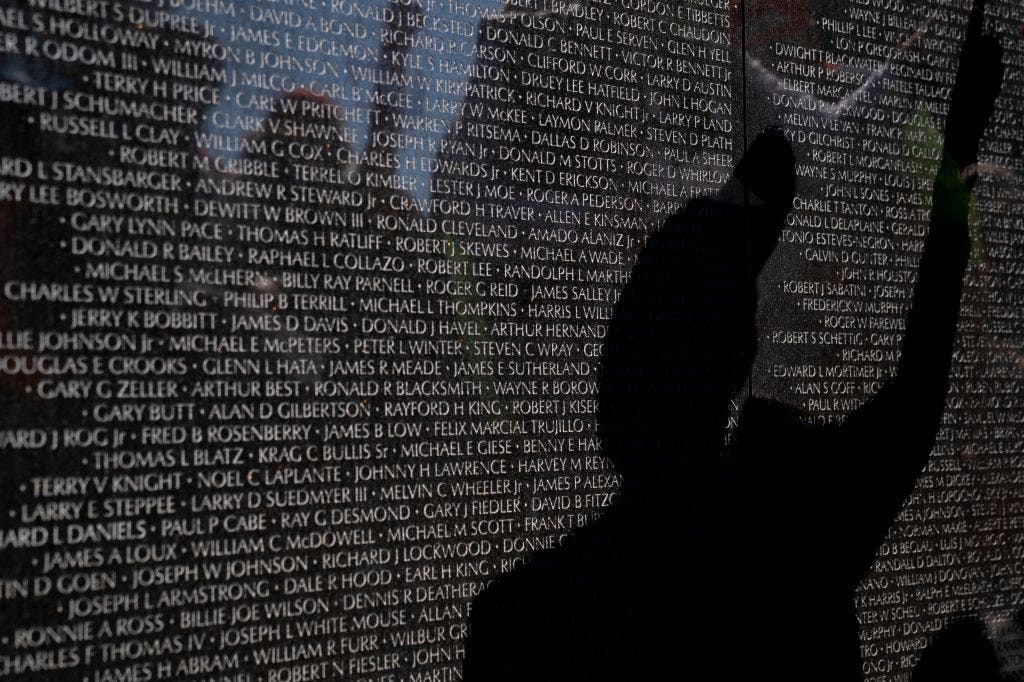 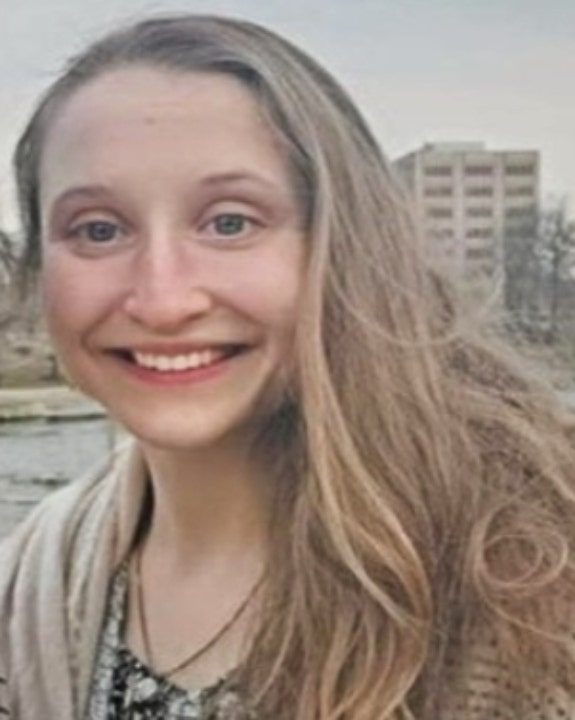 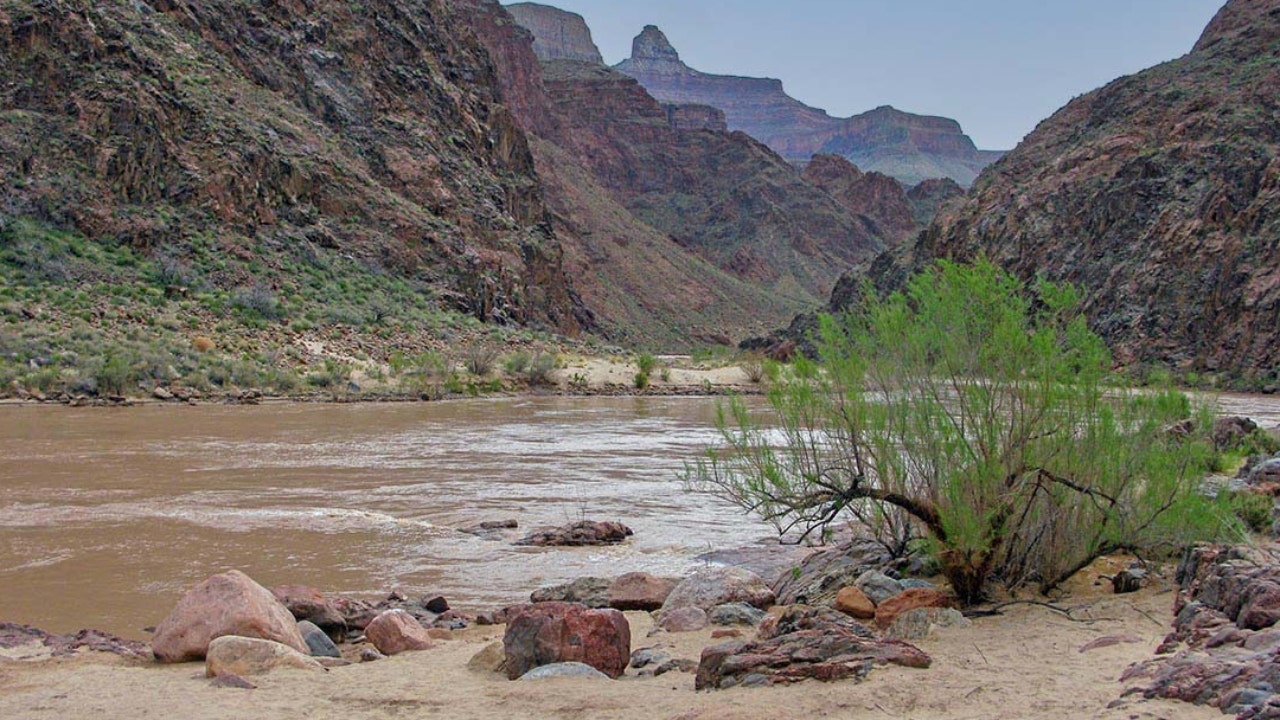