Spencer Rattler had the best day of his unpredictable career, throwing for 438 yards and five touchdowns as South Carolina beat No. 5 Tennessee 63-38 on Saturday night, all but eliminating the Volunteers from the playoffs.

Tennessee (9-2, 6-2 Southeastern, No. 5 CFP) may have also lost Heisman Trophy candidate Hendon Hooker, who left the game in the fourth quarter with a leg injury, falling and fumbling without being hit.

Even before the injury, the quarterback of the night was Rattler, who went from Heisman contender to the bench at Oklahoma in 2021. The junior finally lived up to the potential fans of South Carolina (7-4, 4-4) hoped for when he arrived.

Rattler came into the night with nine interceptions and eight touchdowns and averaging 198 yards a game passing. There were questions asked about whether the Gamecocks might want to test out the backup.

But the junior was patient in the pocket, dropping passes into the narrowest of windows. He ran when he had to with five carries for 16 yards. And he even caught a pass in the red zone from Dakeron Joyner, who South Carolina typically uses as a running threat under center.

Rattler’s best day before Saturday was 387 yards against Kansas State for Oklahoma in 2020 and five TDs for the Sooners against Western Carolina in 2021.

Antwane Wells Jr. caught 11 passes for 177 yards and Josh Vann and Jaheim Bell each caught two touchdowns for the Gamecocks.

The Tennessee defense could do almost nothing to stop the 11th best offense in the SEC. The Gamecocks gained 606 yards after failing to get over 300 yards in three of their past four games.

The 63 points were the most the Vols have ever allowed in an SEC game, eclipsing the 62-37 loss to Steve Spurrier’s Florida in 1995.

ILLINOIS HEAD COACH BLASTS REFS AFTER LOSS TO NO. 3 MICHIGAN

Hooker was 25 of 42 for 247 yards and three TDs before his injury. There was no immediate word on the severity of his hurt leg, but he did not return to the game.

Joe Milton III took over at QB for the Vols when Hooker went down, turning the ball over on downs after driving into the red zone then leading a four-play 75-yard scoring drive in the final two minutes.

Tennessee: A promising season for Tennessee imploded when the defense could not make a stop. South Carolina scored touchdowns on nine of 11 drives. One of the unsuccessful ones was a one-play drive that ended the first half.

South Carolina: The Gamecocks beat a Top 5 team for only the seventh time and their fans rushed the field. It was their biggest win since knocking off No. 2 Georgia 20-17 in 2019 in double overtime. The 63 points were the most in an SEC game by the Gamecocks since they beat Mississippi State 65-39 in 1995.

On a day when many of the top teams bent, but didn’t break (see No. 2 Ohio State, No. 3 Michigan and No. 4 TCU), Tennessee got run over. The Vols likely will take a significant plunge in the new G3 Box News Top 25 on Sunday.

South Carolina tight end Jaheim Bell (0) dives for the end zone to score on a 19-yard reception during the first half of the team’s NCAA college football game against Tennessee on Saturday, Nov. 19, 2022, in Columbia, S.C.
(G3 Box News Photo/Artie Walker Jr.)

Tennessee: The Vols head to Vanderbilt. Tennessee has a three game winning streak in the series after losing three in a row.

South Carolina: The Gamecocks head to Clemson, who have won seven in a row in the bitter in-state rivalry. 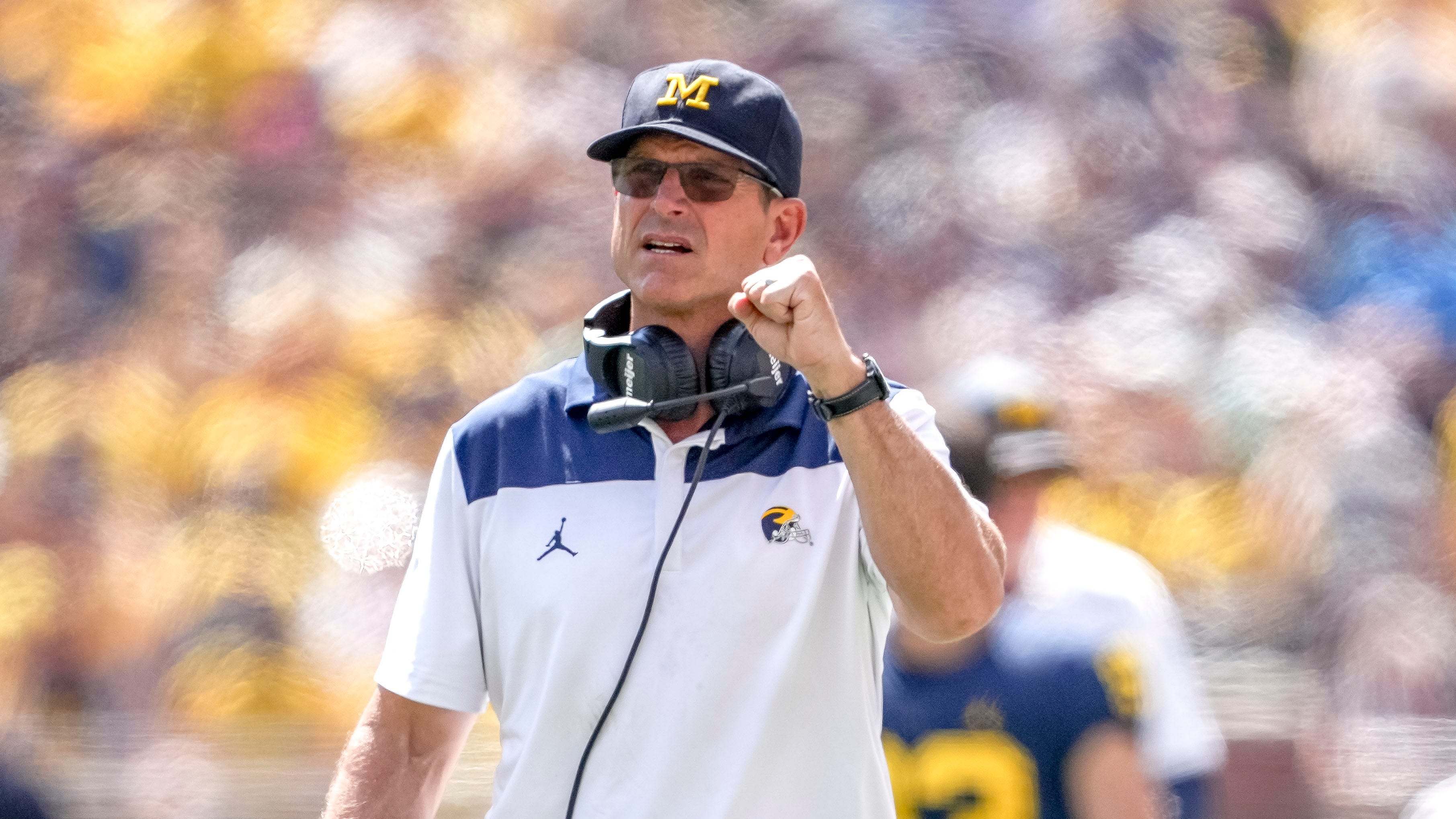 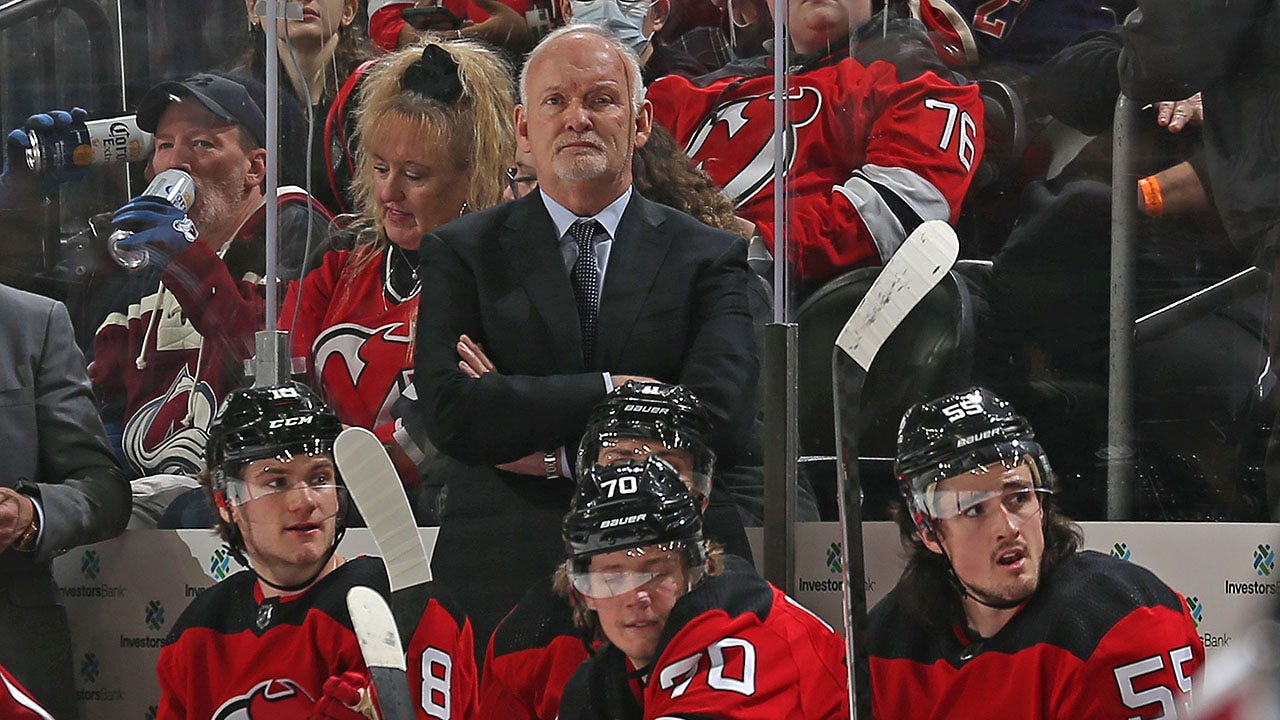