Jesse Watters: Why don’t we ever hear about whether Biden’s ties to China are affecting his policy?

‘The Five’ co-hosts discuss President Biden neglecting to bring up the fentanyl crisis at a meeting with Chinese President Xi and instead arguing the world expects the U.S. and China to address climate change.

“16 PLA aircraft and 3 PLAN vessels around Taiwan were detected by 6 a.m.,” its government said, prompting them to send naval vessels of their own in response.

A US-made CH-47 helicopter flies an 18-meter by 12-meter national flag at a military base in Taoyuan.
(SAM YEH/AFP via Getty Images)

“[The Republic of China’s Armed Forces] have monitored the situation and responded to these activities with aircraft in CAP, naval vessels, and land-based missile systems,” the Taiwanese government added.

Taipei’s defense ministry also provided flight paths for the Chinese military vessels, including the identification of the aircraft.

“5 of the detected aircraft (J-10*2, Y-8 EW, BZK-005 UAV RECCE and Y-8 ASW) had crossed the median line of the Taiwan Strait and entered Taiwan’s SW ADIZ, flight paths as illustrated,” the government wrote with a photo of the Nov. 15 flight paths.

On Monday, President Joe Biden told reporters he did “not think there’s any imminent attempt on the part of China to invade Taiwan,” following a meeting with Chinese leader Xi Jinping.

Biden also said a new Cold War with China would not be happening as the U.S. continues communicating with its leaders.

“I absolutely believe there’s need not be a new Cold War,” Biden said. “I’ve met many times with Xi Jinping and we were candid and clear with one another across the board. And I do not think there’s any imminent attempt on the part of China to invade Taiwan.”

Taiwan’s precautionary discovery on Wednesday come as China continues to conduct wargames in the region to test its latest military technologies.

Earlier this month, Taiwan was forced to scramble jets and its military defense system after it similarly detected 11 Chinese aircraft near its island.

The Nov. 5 sighting came just days after senior PLA officers said its military was “on full-time standby” for a potential war in the Strait.

U.S. officials and its international partners have cautioned the Chinese government against military escalation and some have vowed to intervene, should China invade.

In October, Jinping said he would continue to “fully enhance training and preparation for war.”

“We must be fully prepared to respond to external interference and major incidents relating to Taiwan independence through non-peaceful means and other necessary measures, always maintain a high state of readiness, and be ready for war at all times,” Major General Liu Yantong, the head of the Central Military Commission’s research bureau, added at the time.

A Chinese military jet flies over Pingtan island, one of mainland China’s closest points to Taiwan, in Fujian province on August 6, 2022.
(HECTOR RETAMAL/AFP via Getty Images)

Taiwan identifies itself as a sovereign nation with democratic values. This prioritization on democracy sets itself apart from mainland China, which is communist-ruled, and has allowed Taiwan to attract international partnerships.

Most of these partners though, including the U.S., officially recognized Taiwan as a territory of China. The U.S. and the United Nations and both agree to the one-China policy. 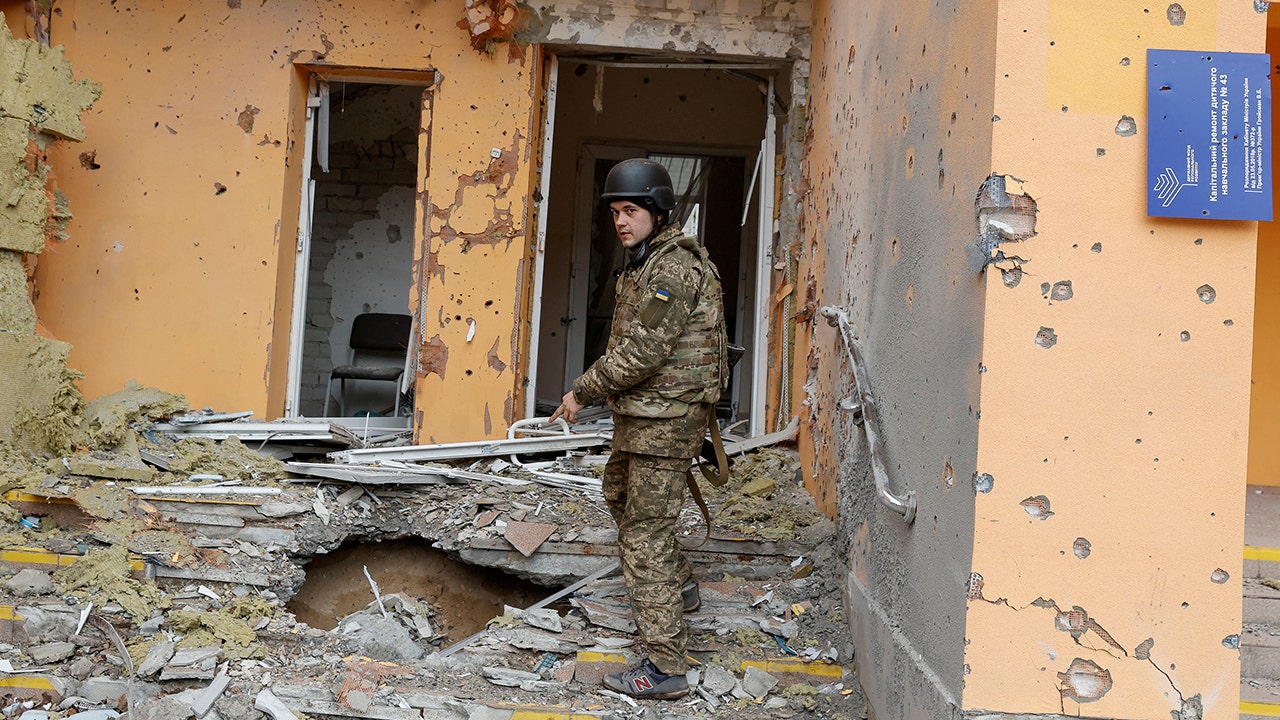 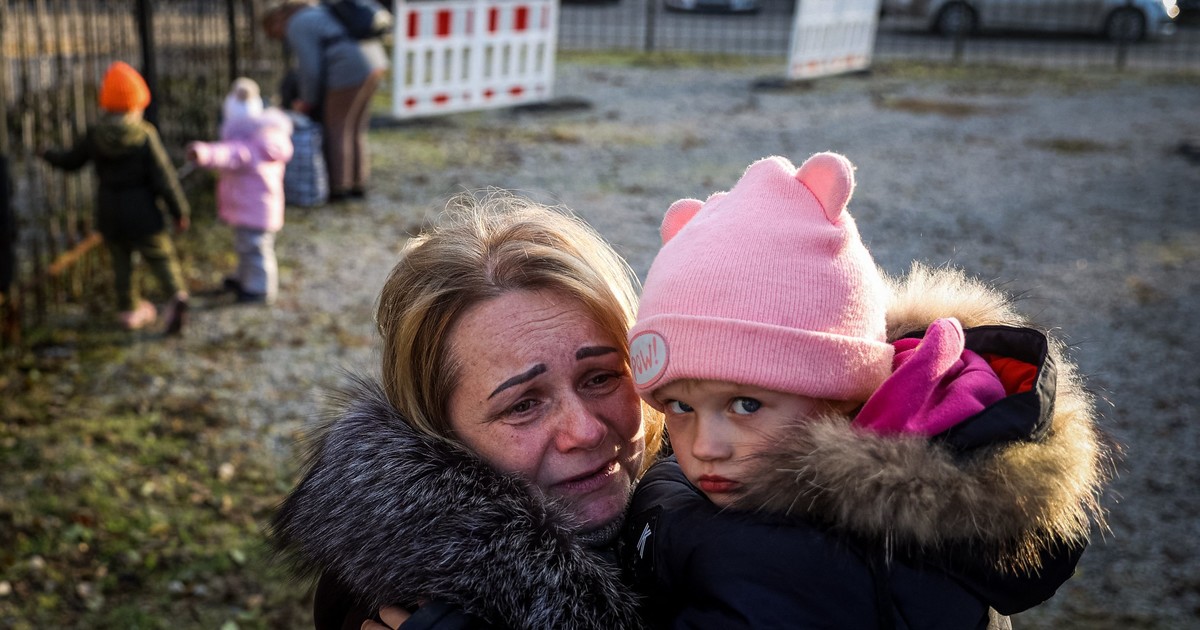 Russia’s tactics in the annexed territories in Ukraine 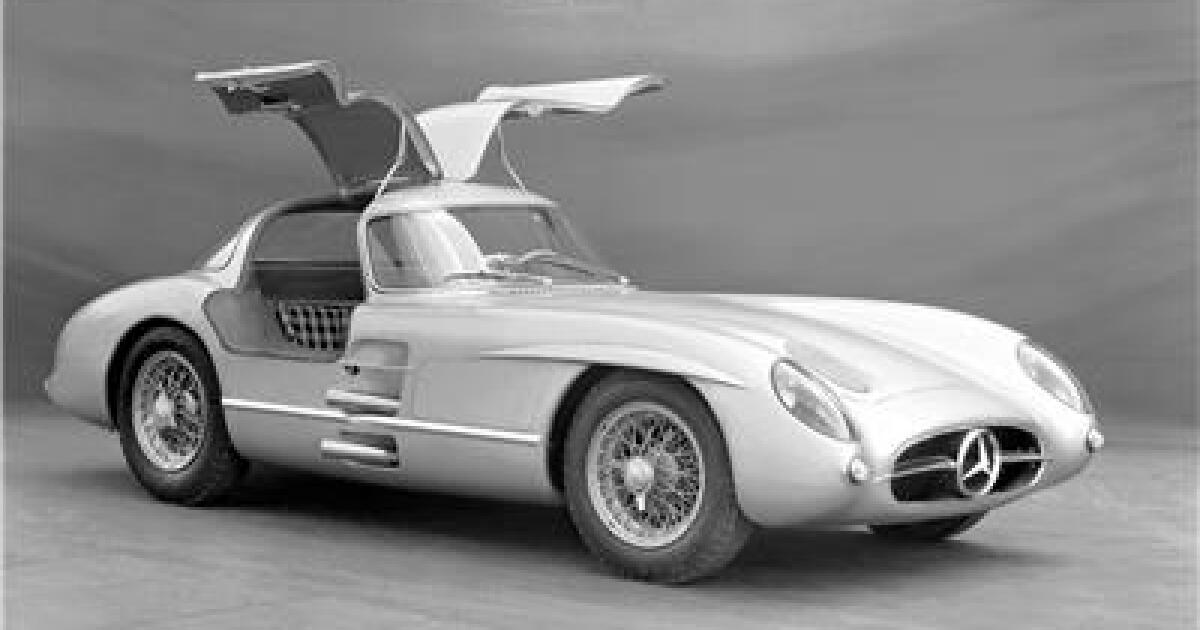 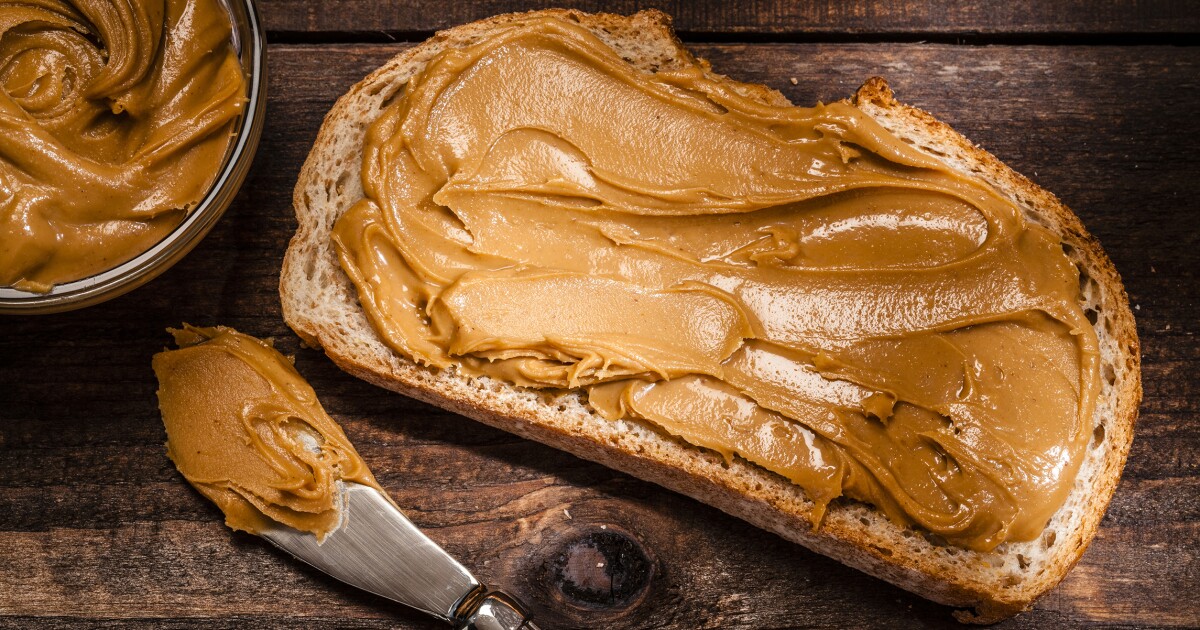