A National Guard soldier patrolling along the U.S.-Mexico border in Texas shot a migrant Sunday as the pair were struggling during a confrontation, according to reports.

The Texas Tribune, citing a document obtained from the Texas Military Department, reported that the shooting is the first known incident since Operation Lone Star began in which a soldier has shot and injured a migrant. The injured migrant’s condition was reportedly not life-threatning.

G3 Box News Digital has reached out to the Texas National Guard, the Texas Military Department and the U.S. Border Patrol.

Texas National Guard Soldiers install razor wire long the border in an effort to stop immigrants from illegally crossing into the country from Mexico. A soldier shot a migrant Sunday amid a struggle between the pair, according to reports.
(Texas Governor Greg Abbott)

The soldier is reportedly an infantryman assigned to the border as part of the billion dollar effort aimed at curbing illegal immigration into Texas.

The migrant was shot in the left shoulder west of the border city of McAllen. He was taken to a hospital for treatment.

Shots were fired around 4:20 a.m. Sunday after two Texas National Guardsmen joined Border Patrol agents and a trained dog who tracked a group of migrants to an abandoned house, the report said.

The soldiers entered the building and three of the four migrants inside surrendered, the report said. The fourth fled through a window and allegedly resisted when a soldier tried to catch him. After a struggle on the ground the soldier was struck with fists and elbows, the document said.

During the struggle, the soldier shot the migrant with his M17 pistol. Only one shot was fired. No other injuries were reported.

In a statement, U.S. Rep. Veronica Escobar, an El Paso Democrat, criticized the border effort after the shooting.

“Governor Greg Abbott’s reckless and political decision to place our National Guard service members in situations where they have no specialized training and for which they rarely – if ever – have jurisdiction makes an already challenging situation potentially dangerous,” she said in a statement. “Maintaining this deployment will only lead to similar incidents or even worse — ones which could prove to be fatal. I expect a full, thorough and transparent investigation.”

The Texas Rangers are investigating the shooting. 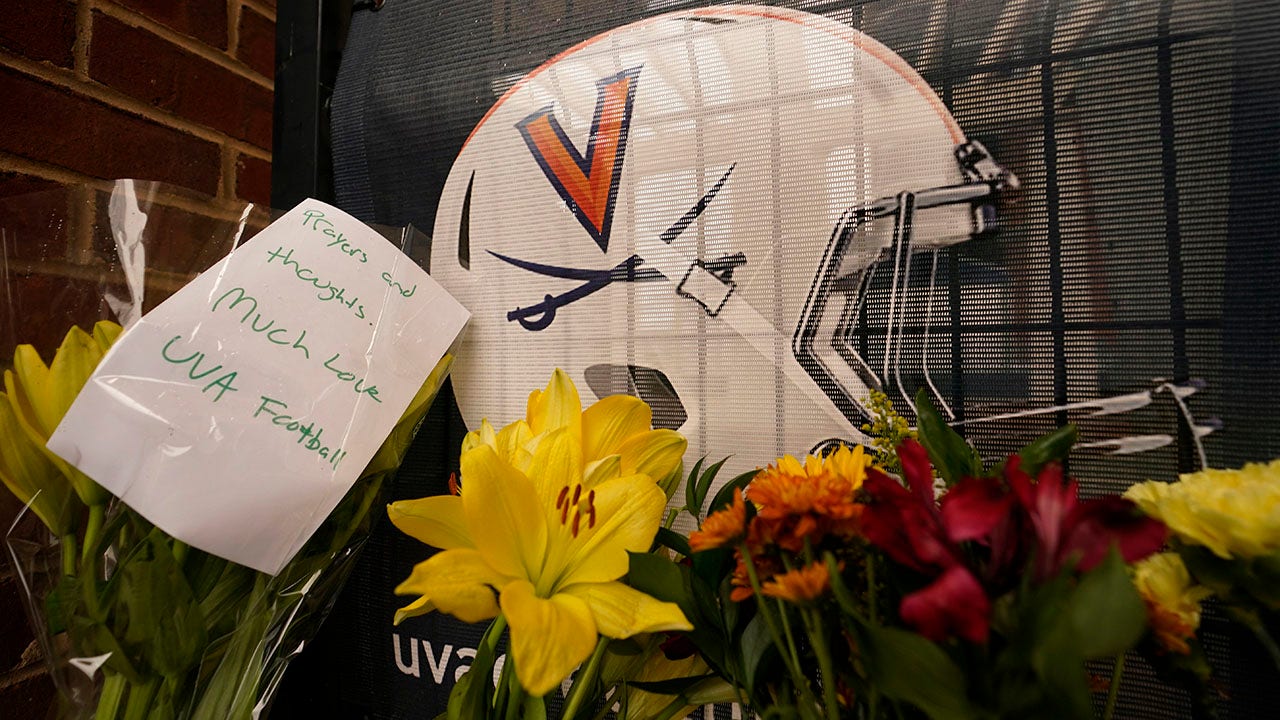