As Twitter users chatter about the platform’s potential impending demise amid mass layoffs and resignations and reports that the app for employees had begun to slow, some users have turned to Mastodon as a potential alternative.

Founded in 2016 by German software developer Eugen Rochko, the project’s only full-time employee, the decentralized social network is a nonprofit.

While it shares some similarities with Twitter, there are also big differences.

There are no ads, as Mastodon is funded by donations and grants.

It’s made up of a network of servers. While each runs independently, people on their own server – or Mastodon “instance” – are able to connect with people on different servers, as long as those servers aren’t blocked.

This photograph taken on November 7, 2022, shows the logos of social networks Twitter and Mastodon reflected in smartphone screens.
((Photo by JOEL SAGET/AFP via Getty Images))

Some servers let anyone join, while others require an invitation or approval, according to TechCrunch.

The outlet also notes that, as part of the “Fediverse,” Mastodon grants users access to other decentralized social networks and – as it is open source – anyone can download, modify and install Mastodon on their own server.

Users can write posts of up to 500 characters, as well as share photos and videos.

SPAIN – In this photo illustration, Mastodon homepage is seen displayed on a mobile phone screen. It has been reported that more than 200,000 new users flocked the social media app after the takeover of Twitter by Elon Musk.
((Photo Illustration by Davide Bonaldo/SOPA Images/LightRocket via Getty Images))

Mastodon has officially retired the word “toot,” however, which was used to describe posts. Now, the “Toot” button has been replaced with one that says “Publish.”

There are more than a million users, nearly half of whom Rochko said signed up after Twitter chief Elon Musk took over in October.

Notably, it’s harder to find people to follow on Mastadon than on the centrally administered Twitter or Facebook, and fast growth has led to some glitches.

One primary difference is verification, as there is no official process for profiles.

“Document-based verification and blue ticks are not possible without a central authority. However, Mastodon can cross-reference the links you put on your profile to prove that you are the real owner of those links. In case one of those links is your personal homepage that is known and trusted, it can serve as the “next-best-thing to identity verification,” Mastodon advises.

Alternatively, people can add a checkmark emoji next to their name, according to Mashable.

Either way is less expensive than an $8 monthly fee.

Reuters and The G3 Box News contributed to this report. 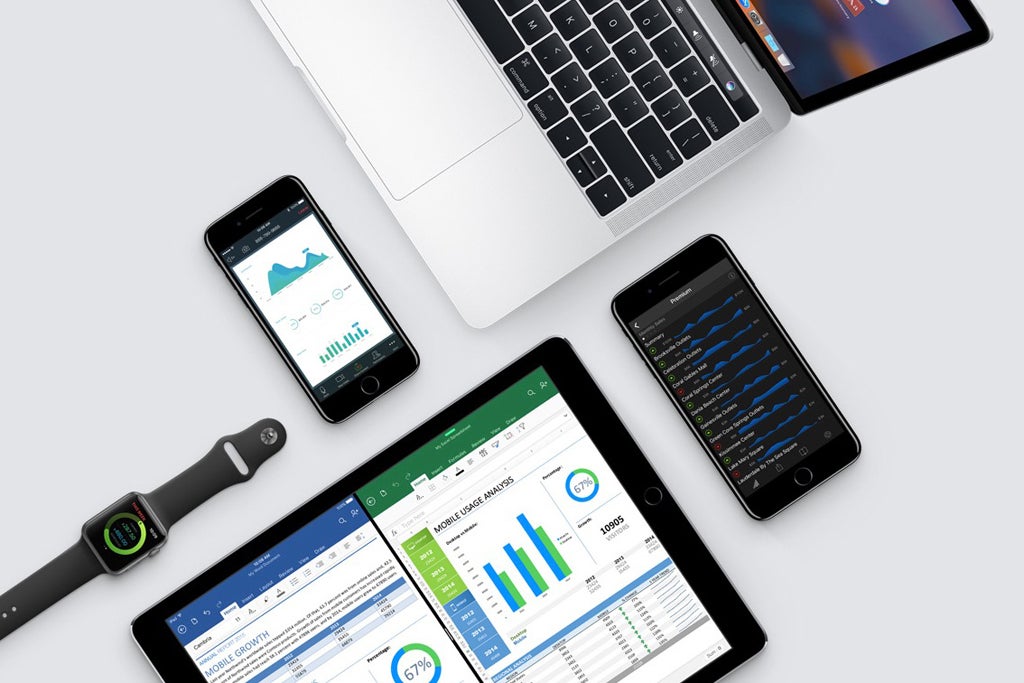 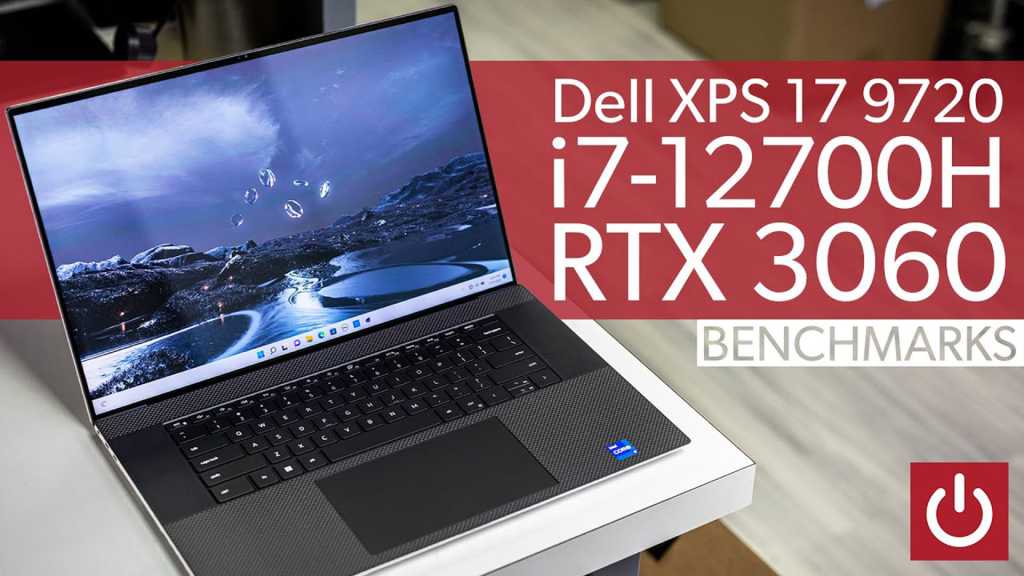