Ana Walshe disappeared on Jan. 1, leaving investigators to piece together the mystery of what happened to the Cohasset, Massachusetts woman.

On Jan. 17 authorities announced a major development in that effort, revealing that her husband, Brian Walshe, was charged with her murder.

Here is a timeline of how this mystery has played out since Walshe vanished on New Year’s Day.

Ana Walshe commuted from Massachusetts to Washington, D.C., each week to work at a real estate job.
(Cohasset Police Department)

Brian Walshe searched the internet for the best states to divorce, according to prosecutors.

The last time Ana Walshe was seen was about 1:30 a.m. by their family friend, Gem Mutlu, according to the probable cause affidavit for Brian Walshe’s arrest.

Mutlu left the Walshes’ New Year’s party at their Cohasset home around that time, the affidavit says.

Between 4:55 a.m. and 1:21 p.m., Brian Walshe allegedly used his son’s iPad to search a number of topics, according to prosecutors.

The alleged searches included how long before a body starts to smell, how to stop a body from decomposing, 10 ways to dispose of a body, can an identification be made on partial remains, how to clean blood from wooden floor, among others, according to prosecutors.

Ana Walshe, 39, was last seen at her home in Cohasset, Mass., shortly after midnight on Jan. 1.
(Facebook/Ana Walshe)

Initially, police said her disappearance wasn’t suspicious, there was no evidence of foul play and her husband was cooperating.

That changed by the end of the week.

Cohasset police teamed up with outside agencies, including the Massachusetts State Police, to search a wooded area near the Walshes’ home and several other locations on Friday and Saturday.

A task force reviewed surveillance footage to verify Brian Walshe’s whereabouts, which didn’t check out, according to the affidavit.

Investigators were seen going through the Walshes’ family pool and searched closer to the house on Saturday, but police didn’t provide an official update about what (or if) anything was found.

A two-alarm fire broke out in Walshe’s former home at 725 Jerusalem Road in Cohasset at 2:14 p.m.

All four occupants – three adults and a young child – made it out safely, according to authorities.

“The cause of the fire is undetermined at this time and remains under investigation by the Office of the State Fire Marshal and Cohasset Police, though it does not appear to be suspicious,” police said in a statement on Saturday morning.

Firefighters battle a blaze at 725 Jerusalem Road in Cohasset, Mass., on Friday, Jan. 7, 2023. The home once belonged to Ana Walshe, who was reported missing after vanishing on New Year’s Day.
(David McGlynn for G3 Box News Digital)

General view of the back of the home at 516 Chief Justice Cushing Hwy in Cohasset, Mass., on Friday, Jan. 6, 2023. The home belongs to Ana Walshe, who was last seen on New Year’s Day.
(David McGlynn for G3 Box News Digital)

Brian Walshe was arrested and charged with misleading an investigation.

Brian Walshe was arraigned, when he pleaded not guilty.

Prosecutors said during the arraignment that investigators found blood in the basement, as well as a broken knife.

Investigators reportedly found trash bags with blood, a hatchet and a hacksaw in a Peabody trash transfer station, which is about 45 miles north of the Walshes’ home, sources told WBZ-TV.

The Norfolk District Attorney’s Office issued a press release Tuesday about evidence that had been collected.

“Search activity conducted north of Boston yesterday resulted in a number of items being collected, which will now be subject to processing and testing to determine if they are of evidentiary value to this investigation,” the release says.

A police report filed in Washington, D.C., revealed that in 2014 Brian Walshe allegedly threatened to kill Ana and her friend in a phone call.

The incident happened on Aug. 2, 2014, according to the report. Metropolitan police said the case was closed because Ana refused to cooperate.

A Cohasset police log in the days after Ana’s disappearance raised questions about when she vanished and when it was reported.

The log said police received a call for a well-being check Jan. 4, 2023, for Ana, and the caller said “he is the head security person for the company party works for, Tishman Speyer.”

The caller noted, “Company has contacted the husband … he has not filed a missing person report.”

On Jan. 13, Quincy District Court also revealed that search warrants were executed a day earlier in the investigation, but they were sealed, with no other information available.

The Norfolk District Attorney’s Office said on Tuesday that Brian Walshe was being charged with murdering Ana Walshe.

Authorities have not provided any new details on the murder charge or the whereabouts of Ana Walshe, whose remains have yet to be found.

Brian Walshe was arraigned on charges of murder and improper transport of a body in Quincy District Court Wednesday morning. A not guilty plea was entered on his behalf.

Reports indicate that Ana’s mother, Milanka Ljubicic of Belgrade, Serbia, is submitting a formal request to the U.S. government for information related to her daughter.

Ljubicic, through the country’s foreign ministry, submitted a formal request to Serbia’s Consulate in New York and all relevant parties seeking to be designated Walshe’s next of kin, and to receive documentation pertaining to her daughter’s case, according to the report. 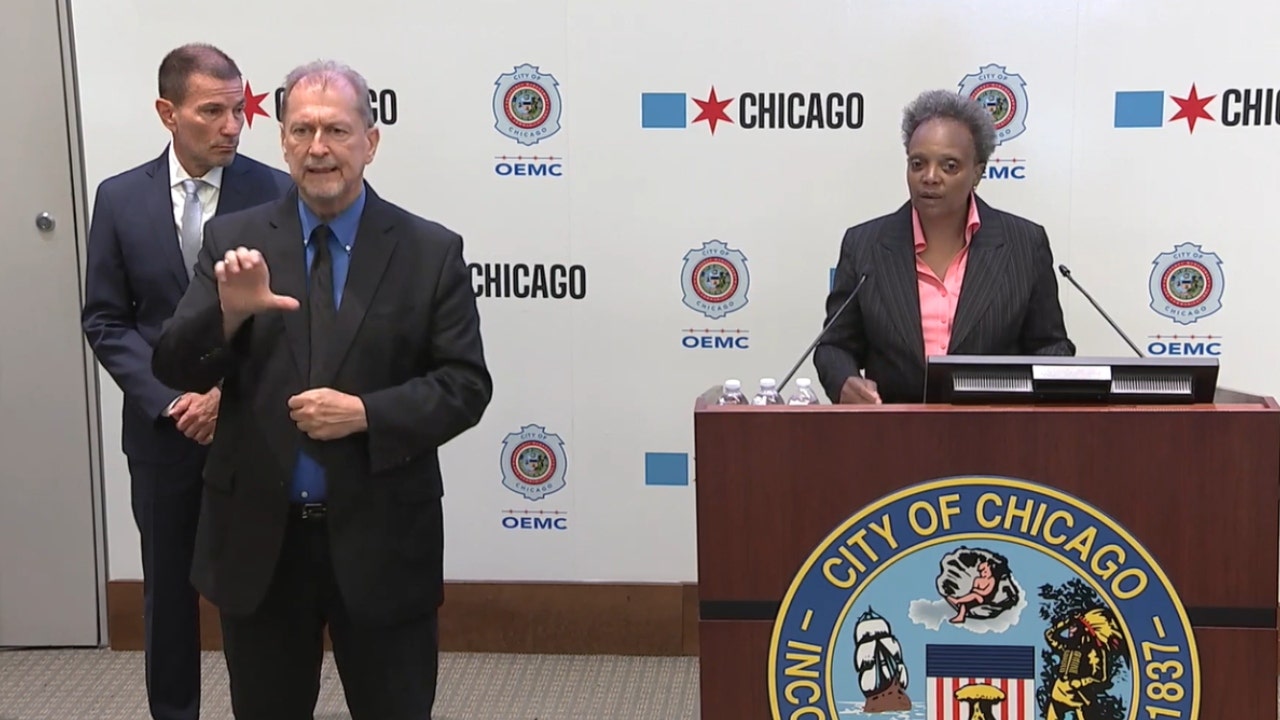 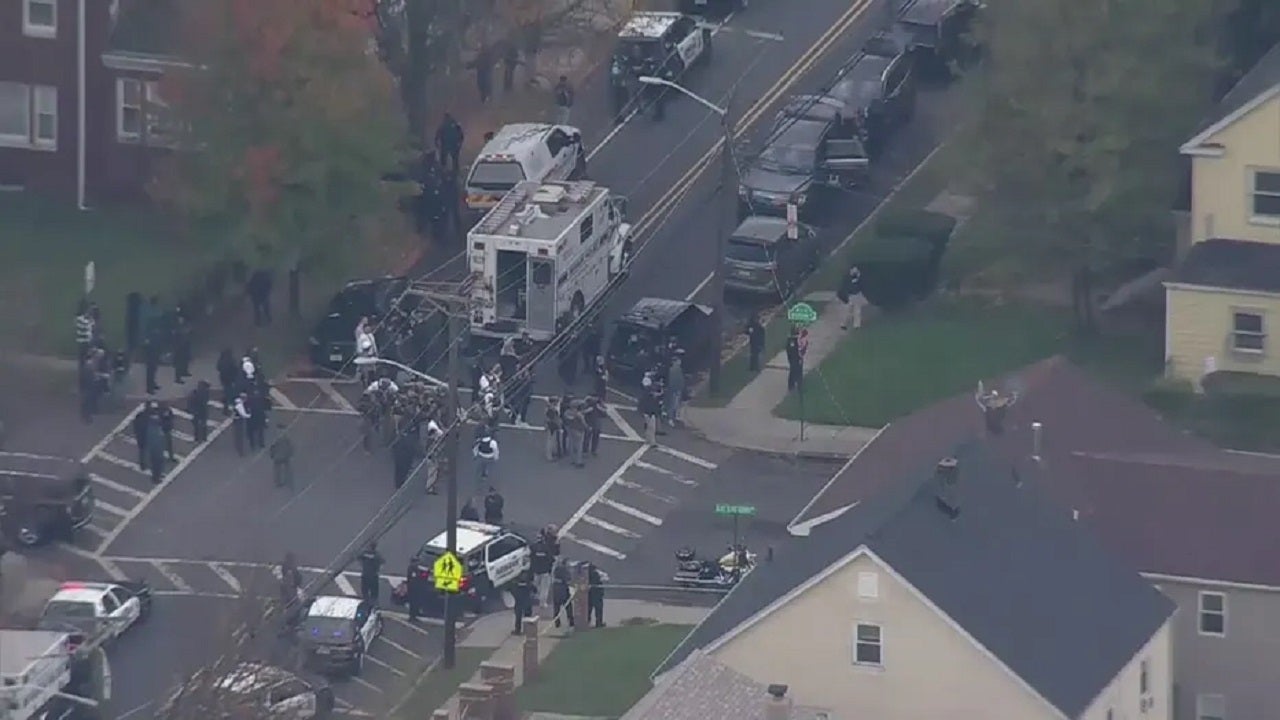 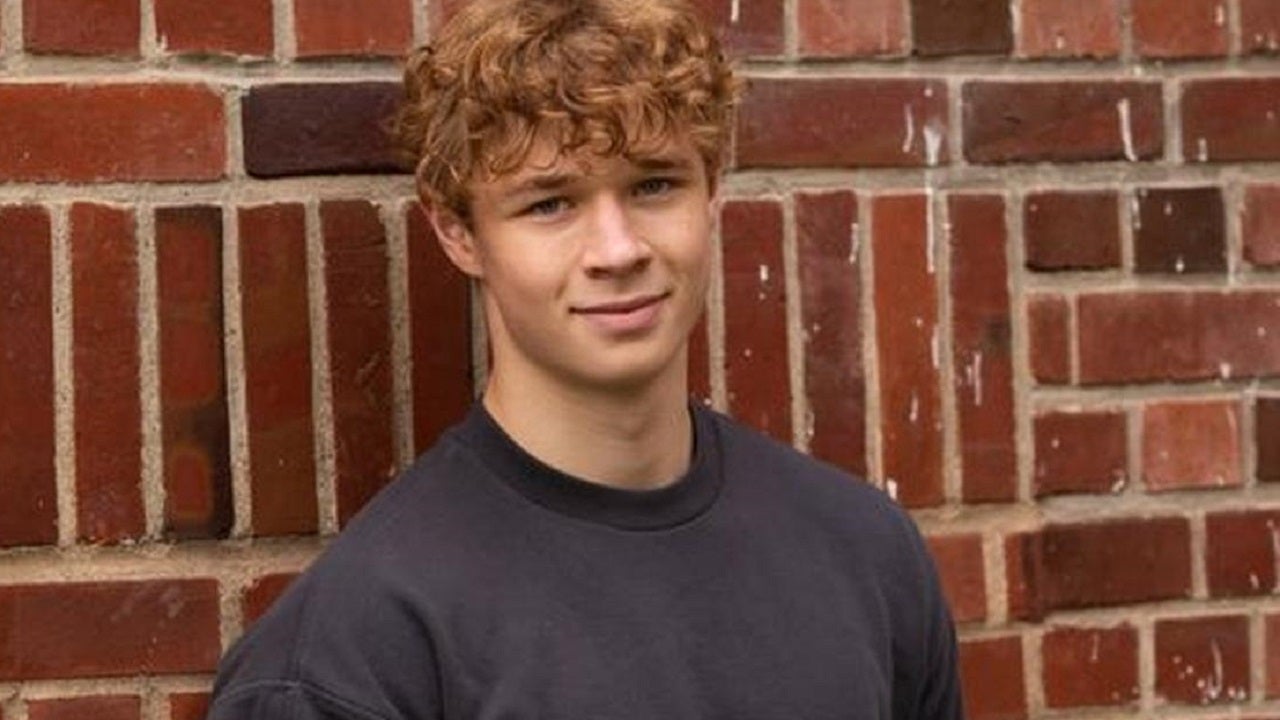 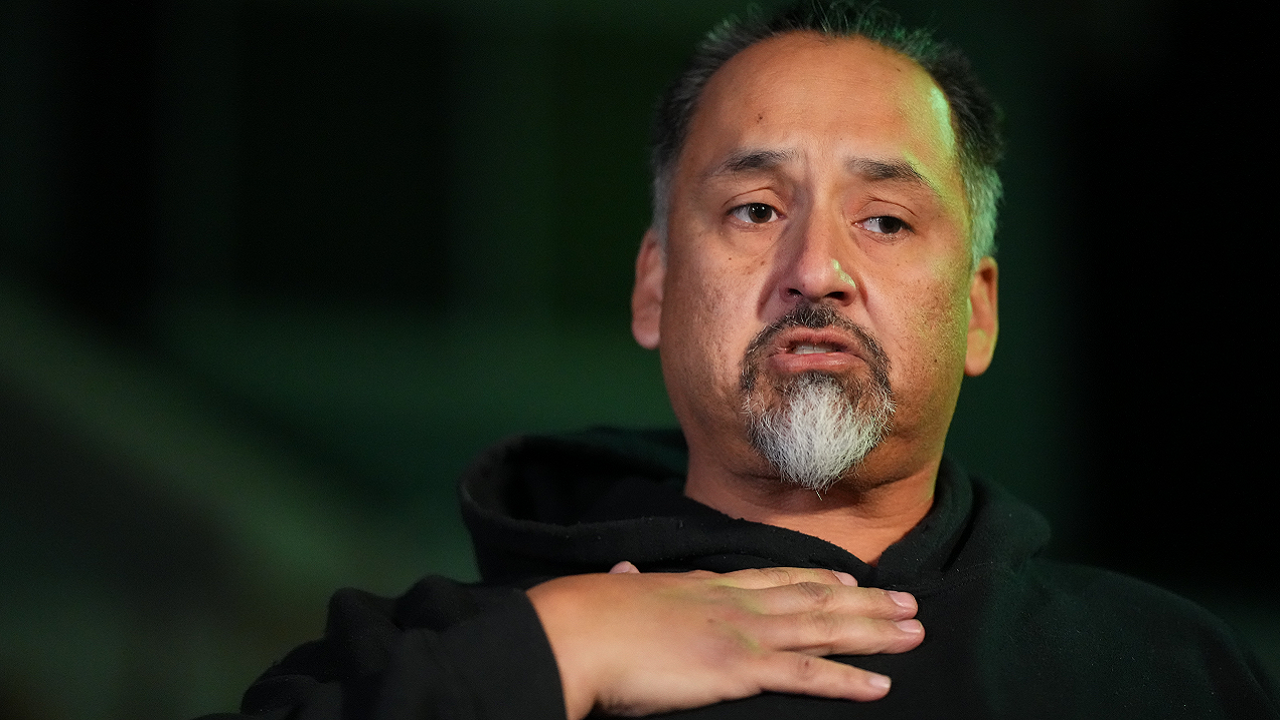