Hall of Fame football coach Tony Dungy announced Wednesday on Twitter that he will be attending the March For Life in Washington, D.C., on Friday.

The two-time Super Bowl champion (one as a player, one as a coach) said he will attend “to support those unborn babies who don’t have a voice.”

It will be his first time at the rally, and it has sparked criticism in the media.

Hall of Fame football coach Tony Dungy announced Wednesday on Twitter that he will be attending the March of Life in Washington, D.C., on Friday.
(Roy K. Miller / Icon Sportswire via Getty Images / File)

Dave Zirin, sports editor for The Nation, said he is “done with Tony Dungy and the way the NFL and NBC coddle his right wing extremism.”

Zirin says Dungy is “someone venerated throughout the NFL world as a man of character” but “has spent years as an anti-gay bigot.”

Zirin wrote: “He said publicly and proudly that he would not want gay football player Michael Sam on his team. He said over a decade ago that he disagreed with the “lifestyle” of Jason Collins, the first out active male gay player in the main four North American sports. This is a Dungy staple, calling being LGBT a ‘lifestyle,’ even after people have said to him repeatedly how hurtful and outdated such a description is. He simply doesn’t care.”

Dave Zirin, sports editor for The Nation, said he is “done with Tony Dungy,” above, and “the way the NFL and NBC coddle his right-wing extremism.”
(Icon Sportswire / File)

He also ripped the NFL and NBC, where Dungy hosts “Football Night in America,” for “celebrating” him and his politics.

“This is a staggering indictment of the politics the NFL and the network’s partners allow and the kind that they condemn. When someone like, gee, I don’t know, Colin Kaepernick steps up and kneels down to end police violence and racial inequity, he becomes a pariah. Meanwhile, Dungy is held up as a deeply religious man and nearly a patron saint of the league. Dungy has used his devoutness as a cover for his anti-gay rhetoric and sharing platforms with unapologetic bigots…

“If Dungy wants a show on ‘The Daily Wire,’ more power to him,” Zirin wrote. “But his being center stage on the most watched program in the country makes NBC and the NFL complicit in his disinformation and political posturing. Like Dungy, neither NBC nor the NFL has commented about his latest eruption. But their silence speaks volumes. It’s a silence that’s almost as loud as Dungy’s hateful blather, almost as loud as the thousands of people descending upon Washington—some mandatorily—to celebrate a fascistic, discredited Supreme Court and the loss of our rights. It’s shameful. And we should not be afraid to say so.”

NBC Sports analyst Tony Dungy speaks during a segment prior to the 2022 Pro Football Hall of Fame Game on Aug. 4, 2022, in Canton, Ohio.
(Nick Cammett / Diamond Images via Getty Images)

Dungy coached the Indianapolis Colts from 2002 to 2008 after coaching the Tampa Bay Buccaneers for six seasons. As a head coach, he made the playoffs in all but three seasons.

Biden says ‘no regrets’ over classified doc handling: ‘Nothing there’ 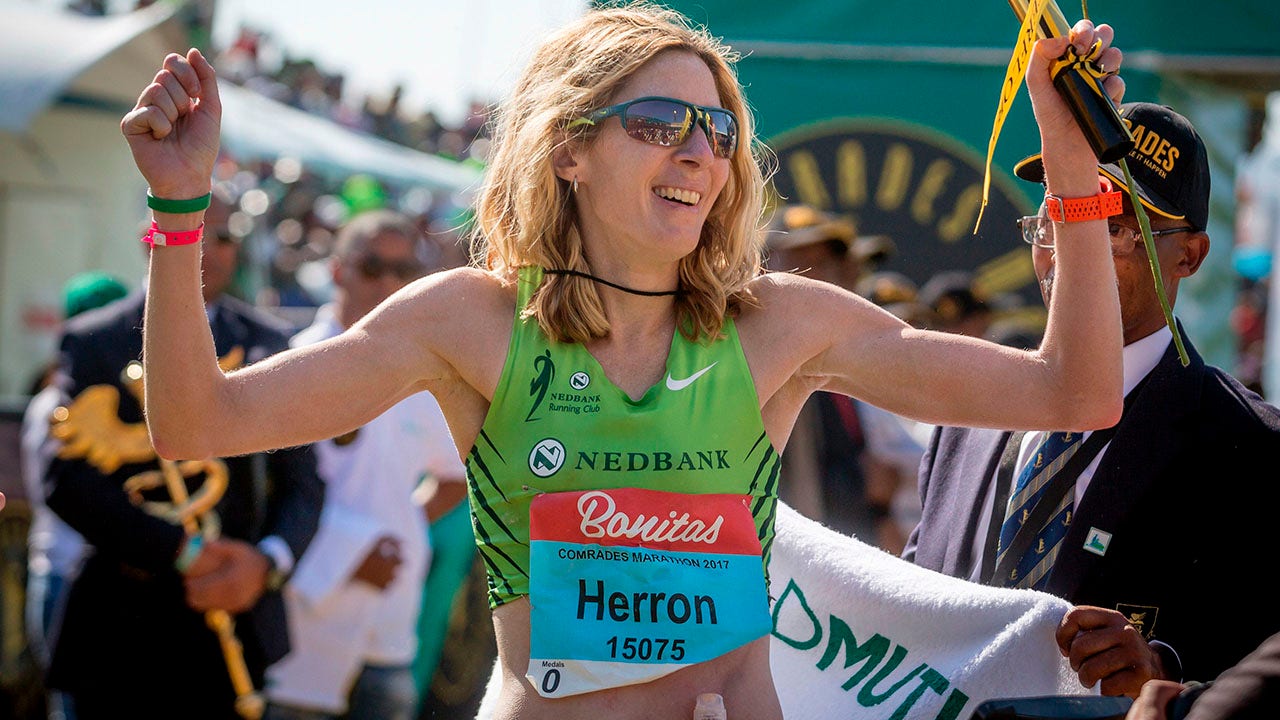 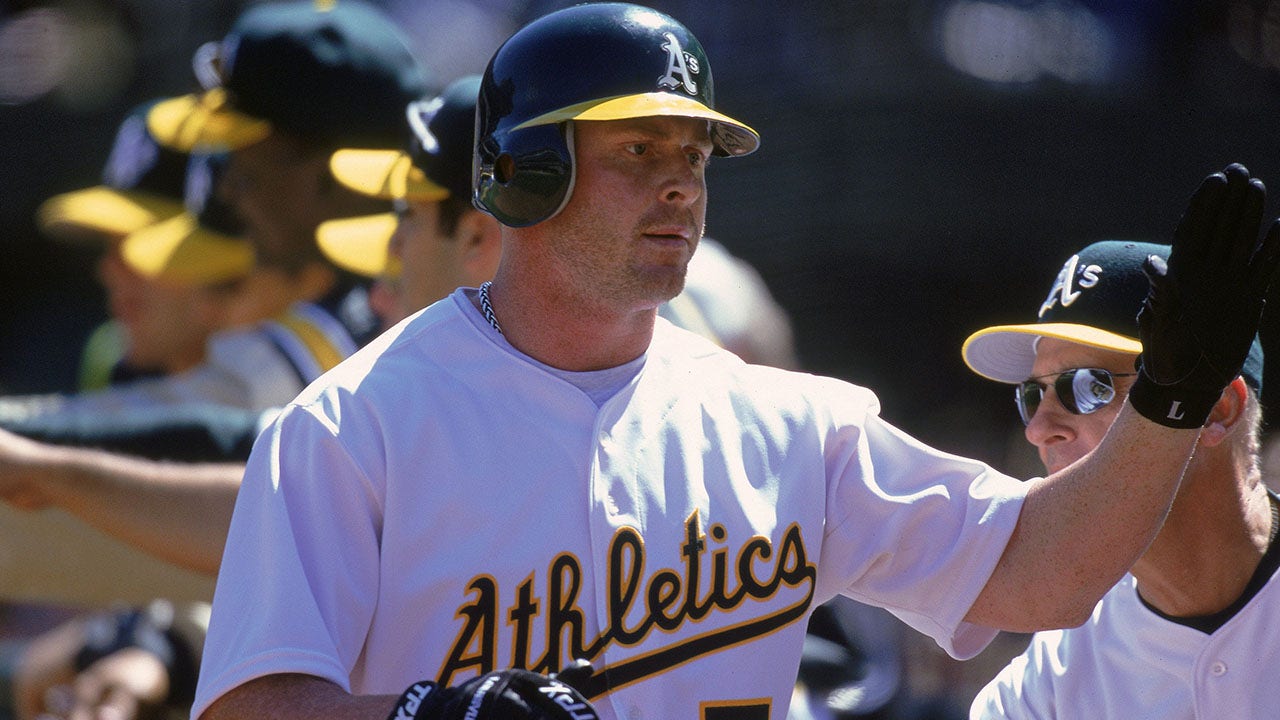 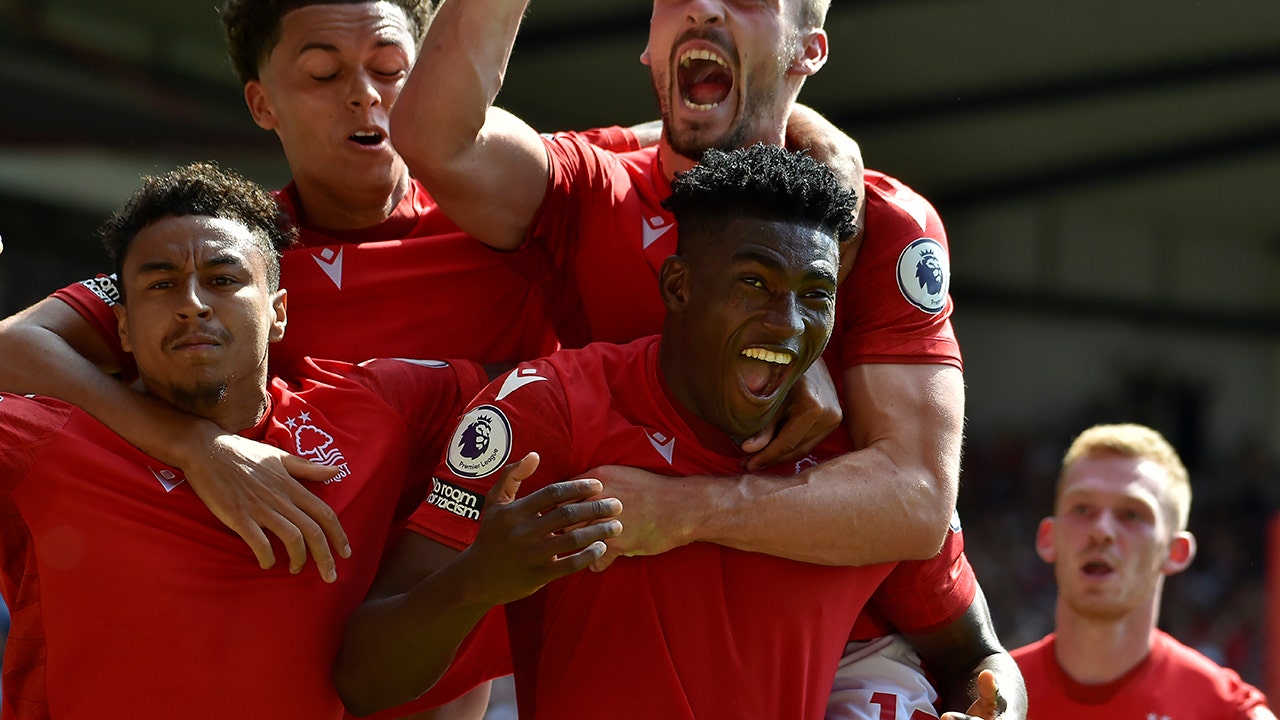 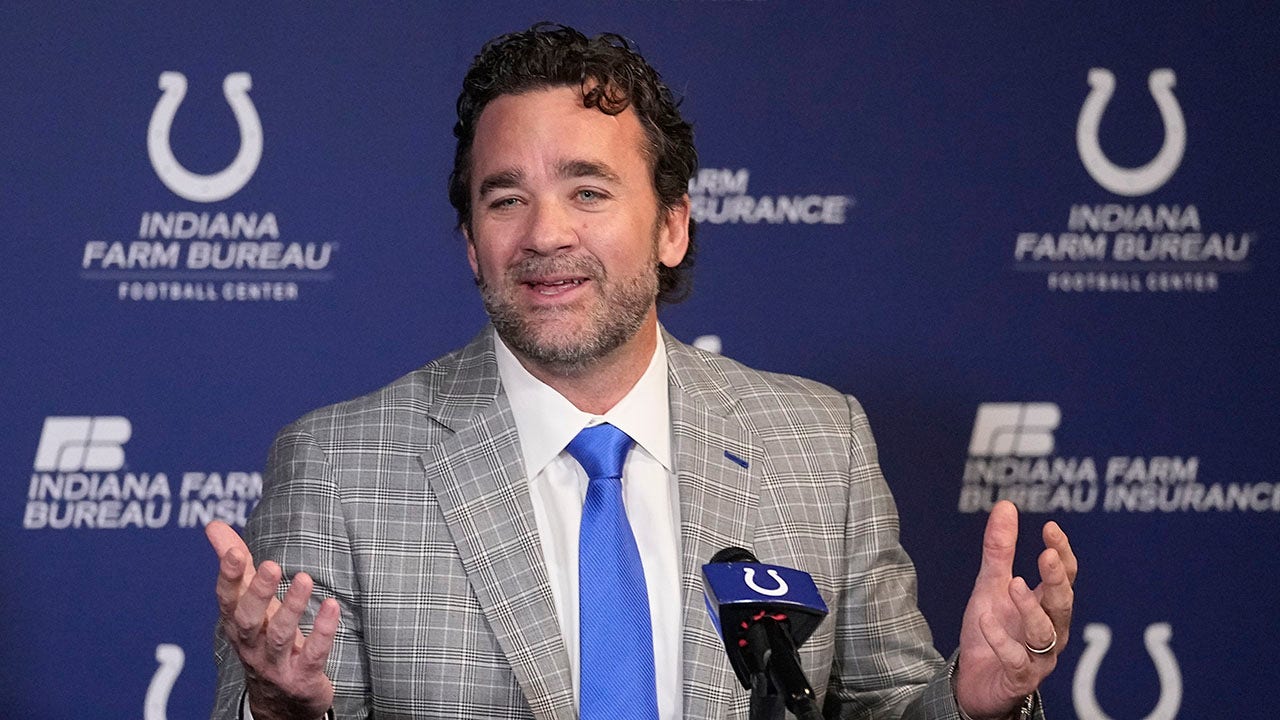