Former President Trump took to social media Wednesday afternoon to chide Facebook and parent company Meta for banning him in the first place, following their announcement he would be reinstated to the platform after his two-year ban.

“FACEBOOK, which has lost Billions of Dollars in value since ‘deplatforming’ your favorite President, me, has just announced that they are reinstating my account,” he wrote shortly after 4 p.m. “Such a thing should never again happen to a sitting President, or anybody else who is not deserving of retribution!”

In the post, the former president also thanked Truth Social, his own platform, for “doing an incredible job” for having him and for their recent success.

Meta, who also owns and operates Instagram, announced on Wednesday via a blog post that it would be ending Trump’s suspension on both social media platforms “in the coming weeks.”

TRUMP SAYS FACEBOOK ‘NEEDS US MORE THAN WE NEED THEM,’ AS CAMPAIGN CALLS FOR REINSTATEMENT

Nick Clegg, president of global affairs at Meta, said the company determined Trump is no longer a “serious risk to public safety” and they had “guardrails” in place for his return.

“To assess whether the serious risk to public safety that existed in January 2021 has sufficiently receded, we have evaluated the current environment according to our Crisis Policy Protocol, which included looking at the conduct of the US 2022 midterm elections, and expert assessments on the current security environment,” Clegg wrote. “Our determination is that the risk has sufficiently receded, and that we should therefore adhere to the two-year timeline we set out. As such, we will be reinstating Mr. Trump’s Facebook and Instagram accounts in the coming weeks. However, we are doing so with new guardrails in place to deter repeat offenses.”

The suspension was initially instated following the Capitol riot on Jan. 6, 2021, when the platform said it would be booting Trump “indefinitely” for his alleged involvement.

The decision grew backlash across the political spectrum and was the first time a sitting president was barred from Facebook. At the time, Trump was also banned from Twitter, YouTube and Snapchat.

An image of former President Donald Trump is displayed as members of the House Select Committee to Investigate the January 6 Attack on the U.S. Capitol in the Canon House Office Building on Capitol Hill on December 19, 2022, in Washington, DC.
(Jim Lo Scalzo-Pool/Getty Images)

Clegg said Facebook evaluated the suspension later that year, in June 2021, when it changed the ban to a minimum of two years, until Jan 2023.

The guardrails include a heightened penalty for a repeat offense, should Trump violate the platforms’ terms of service or contribute to conversations that do “not violate our Community Standards but that contributes to the sort of risk that materialized on January 6,” Clegg said.

“In light of his [Trump’s] violations, he now faces heightened penalties for repeat offenses – penalties which will apply to other public figures whose accounts are reinstated from suspensions related to civil unrest under our updated protocol,” Clegg continued Wednesday.

A repeat offense, Clegg said, would result in another ban ranging from one month to two years, based “on the severity of the violation.”

Clegg also recognized Trump’s return to the platform would spark a backlash among his critics.

A mobile billboard, deployed by Accountable Tech, is seen outside the Meta Headquarter on January 17, 2023, in Menlo Park, California.
(Kimberly White/Getty Images for Accountable Tech)

In an exclusive interview, Trump previously told G3 Box News Digital that Facebook has “lost $700 billion since I was de-platformed.”

“It has been considered a major business mistake for them, Twitter, and others,” he added.

“If they took us back, it would help them greatly, and that’s okay with me,” Trump said earlier this month. “But they need us more than we need them.”

The Republican former president announced his 2024 presidential campaign in November and is the only candidate currently in the race.

His bid could set up a possible rematch with President Biden. 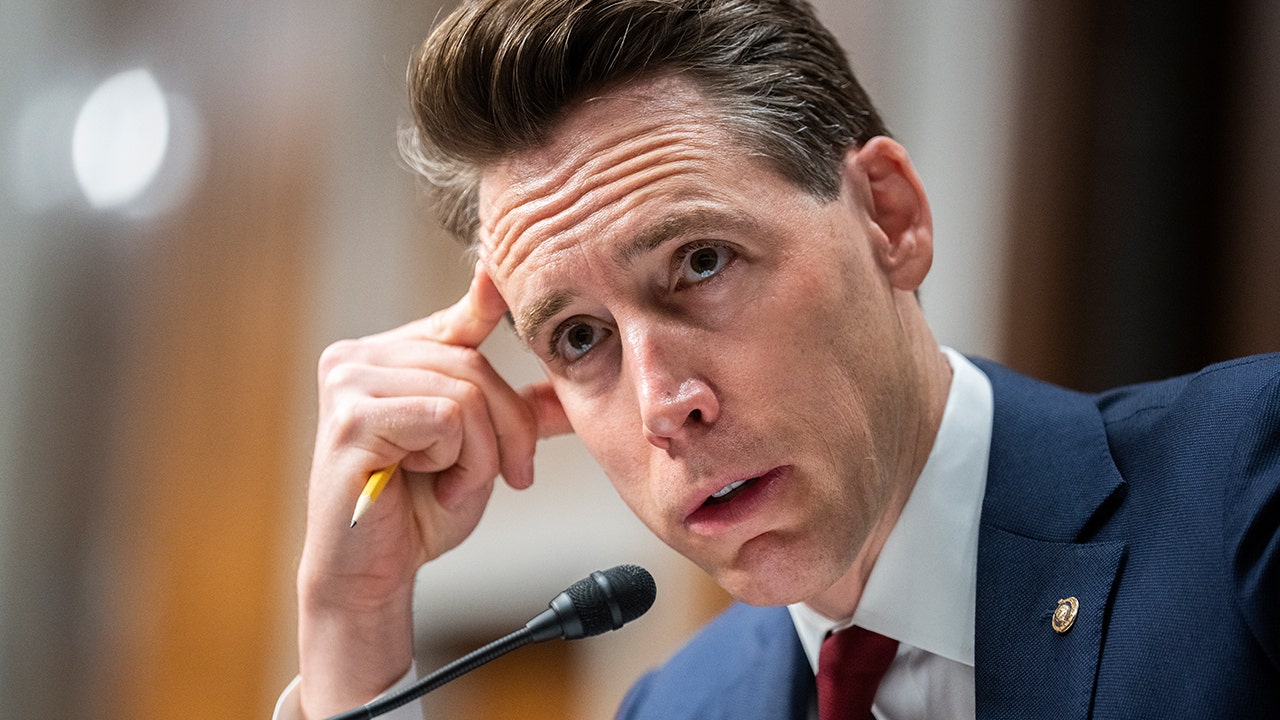 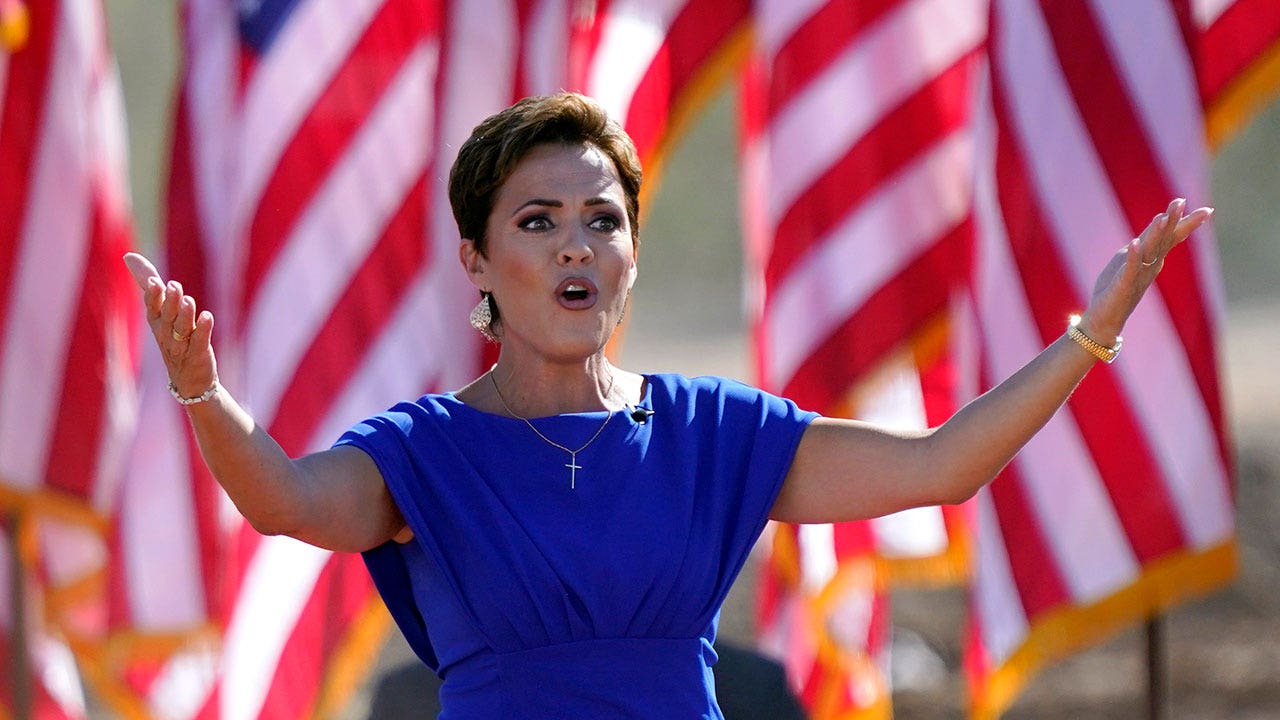 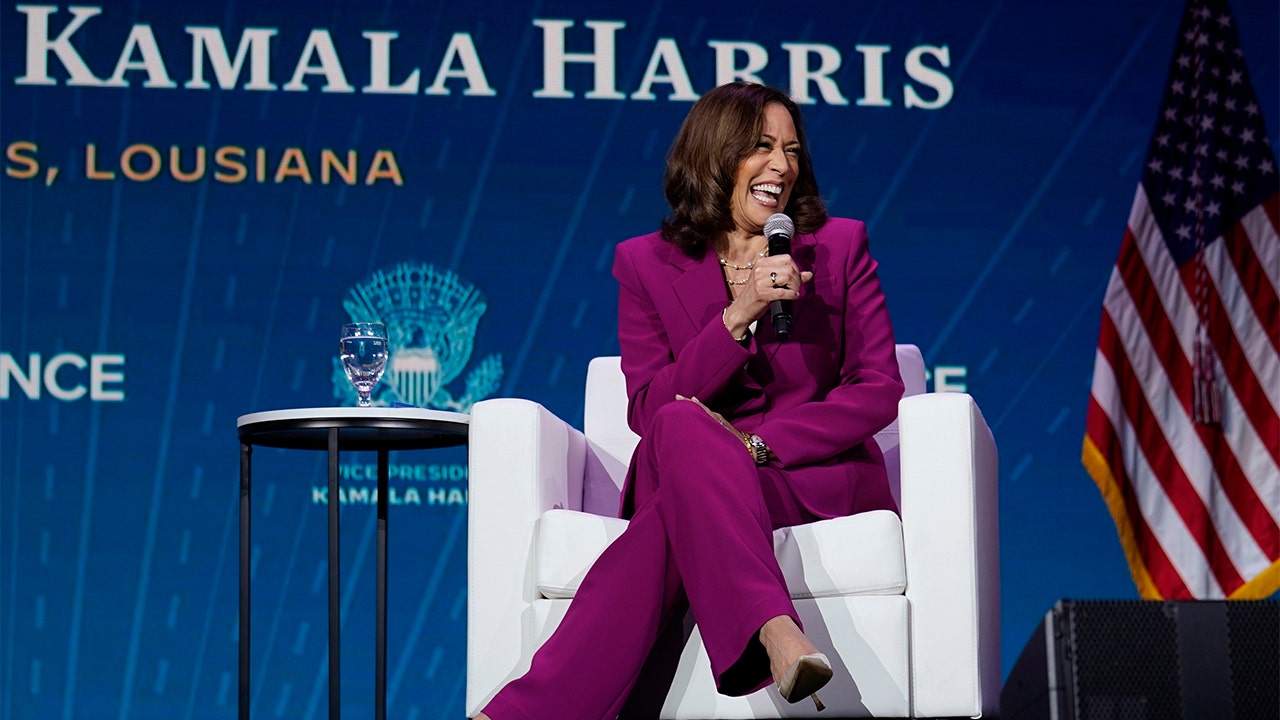 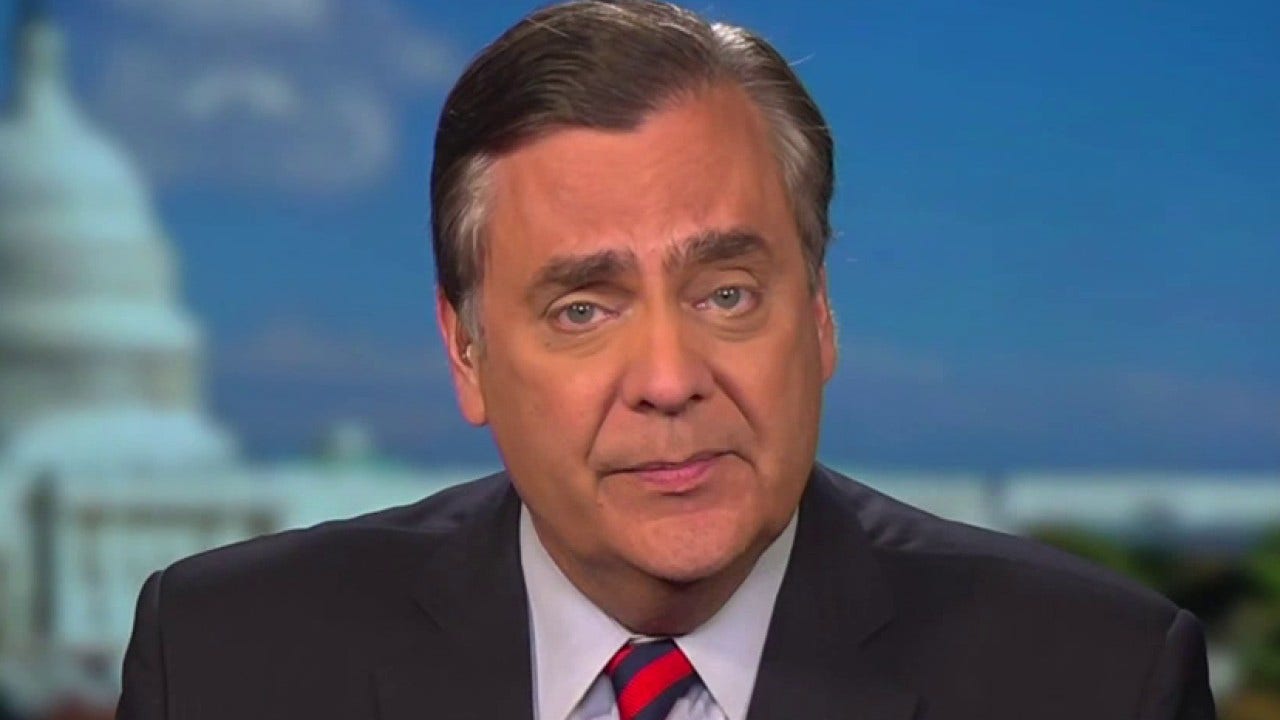