LAS VEGAS, Nevada – He’s still the dominant figure in the GOP and the heavyweight in the burgeoning battle for the 2024 Republican presidential nomination, but former President Donald Trump’s firm grip over the party he transformed appears to be loosening.

The former president repeatedly took incoming fire this weekend in Las Vegas at the Republican Jewish Coalition’s annual leader meeting, a gathering of party activists and donors which was seen as the first major GOP cattle call in the next White House race.

“The Republican Party is a much bigger, more powerful party than it was before I got there,” Trump touted in a live remote address to the confab that was added to the schedule at the last minute.

Trump spoke on Saturday, four days after following through on nearly two years of flirtations by officially launching a third campaign for the White House. The former president’s announcement came a week after a lackluster performance by his party in the midterm elections. The GOP failed to win a Senate majority, lost key gubernatorial races and secured a razor-thin majority in the House of Representatives — disappointing Republican expectations for a “red wave” election.

A growing number of Republicans in the wake of the midterm elections have criticized the former president for boosting far-right MAGA style candidates — who supported Trump’s unproven claims the 2020 election was stolen — who won GOP primaries but ended up losing in crucial and competitive general election showdowns.

Pointing to setbacks by the Republicans in the 2018 midterms (when the lost the House majority), the 2020 elections (when the party lost the White House and the Senate majority) and last week’s midterms, former New Jersey Gov. Chris Christie argued “we keep losing and losing and losing and the fact of the matter is the reason we are losing is because Donald Trump has put himself before everybody else.”

Christie, who ran for the 2016 GOP presidential nomination before dropping out and endorsing Trump, is mulling a White House bid of his own in 2024. So is term-limited Maryland Gov. Larry Hogan, another vocal Republican Trump critic.

“Trump said we would be winning so much we’d get tired of winning. Well, I’m sick and tired of our party losing. This is the third election in a row that we lost and should have won,” Hogan argued in his speech. “I say three strikes and you’re out.”

And New Hampshire Gov. Chris Sununu said in is speech to applause that “I’ve got a great policy for the Republican Party. Let’s stop supporting crazy, unelectable candidates in our primaries and start getting behind winners that can close the deal in November.”

Former Vice President Mike Pence, Trump’s right-hand man during their four years together in the White House, refrained from criticizing his former boss during his Friday night address at the conference.

But Pence, who’s likely to launch a presidential run next year, said in a G3 Box News interview that the common denominator in the midterms was that “candidates focused on the future did well. Candidates that focused on the past or re litigating the past did not fare as well.”

Asked if Trump deserved some blame, the former vice president answered, “I would say my former running mate was one of the people talking about the past and it was not helpful.”

“If you put yourself forward to be a candidate for President of the United States, you damn well better believe that you got the spine of steel the intellectual capability and the temerity to be the commander in chief for the most important country in the history of civilization. And if you believe that it shouldn’t matter who the heck gets in the race, if you’re the only one or if there’s 15 of you,” Pompeo said.

Sen. Ted Cruz of Texas – the runner-up to Trump in the 2016 Republican presidential nomination race – appeared to take himself out of the 2024 White House race, telling reporters “I’m running for re-election in the Senate.”

But Cruz, who didn’t rule out a presidential run, appeared to indirectly take a verbal shot at Trump.

There’s lots of people who want to point the finger at Donald Trump and point to the quality of candidates,” Cruz said.

“Candidate quality matters. I will say, some of the nominees, particularly some of the gubernatorial nominees who raised next to no money, ran no TV commercials, and didn’t really run a campaign, dammit, this is serious business,” Cruz stressed. “If you can’t raise money and run a campaign, step aside and let the adults do the work that needs to be done. So I’m frustrated when my party fields candidates that have no realistic chance of success.”

RJC executive director Matt Brooks said he wasn’t surprised at all the arrows flung at the former president.

“Once you become a candidate, you put a big target on your back and say ‘I’m in this it’s game on.’ The fact that it’s happening now is a manifestation of how early this election season is getting started,” he told G3 Box News.

Trump was arguably outshone at the confab by the politician who political prognosticators view as potentially the former president’s biggest threat for the 2024 nomination – Florida Gov. Ron DeSantis.

DeSantis highlighted his re-election landslide victory and his conservative crude against what he calls “woke ideology” in an energetic speech that brought a crowd of leading Republican activists and donors to their feet numerous times.

“We’ve accomplished more over a four-year period than anybody thought possible,” the governor touted.

Speaking ahead of DeSantis was former South Carolina Gov. Nikki Haley, who served as ambassador to the United Nations during the Trump administration.

Haley repeatedly teased a potential 2024 Republican presidential run, telling the crowd that “between us, I’m just getting started.”

“A lot of people have asked if I’m going to run for president,” Haley said to cheers. “Now that the midterms are over, I’ll look at it in a serious way.”

Ari Fleischer, who served as spokesman in then-President George W. Bush’s White House and who sits on the RJC’s board of directors, emphasized that “there is going to be a lot of people shopping. And you can feel it in this room.”

“People are open-minded. People might change their minds a couple of times. People want to shop,” the longtime Republican communicator and G3 Box News contributor added. 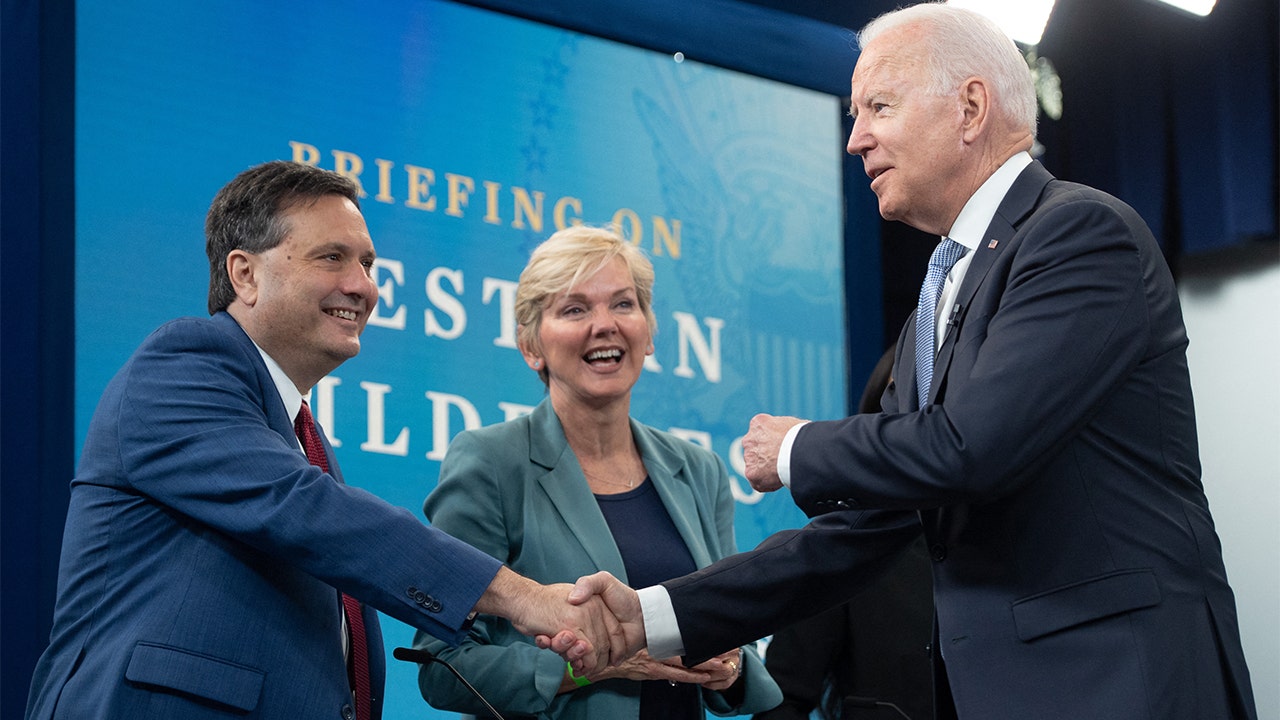 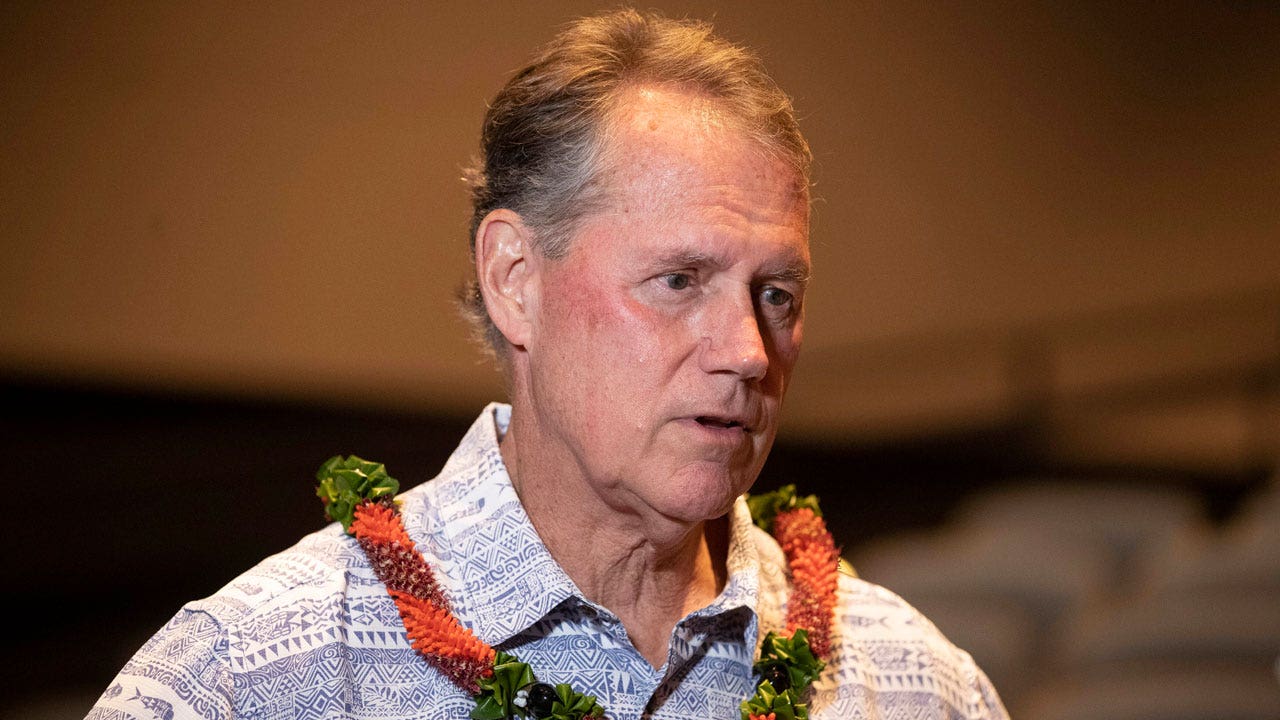